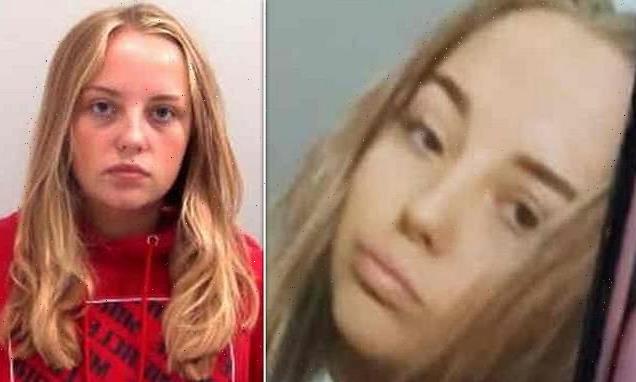 Police launch desperate search for schoolgirl, 15, after she vanished from her home

A 15-year-old girl has been missing from her home in Southend since late yesterday evening, July 26, local police have said.

Chantelle was described as being a white female, slim, 5ft 5in tall, with long blonde hair.

She was last seen wearing a white T-shirt, light blue jeans with rips on the knees, and white trainers. 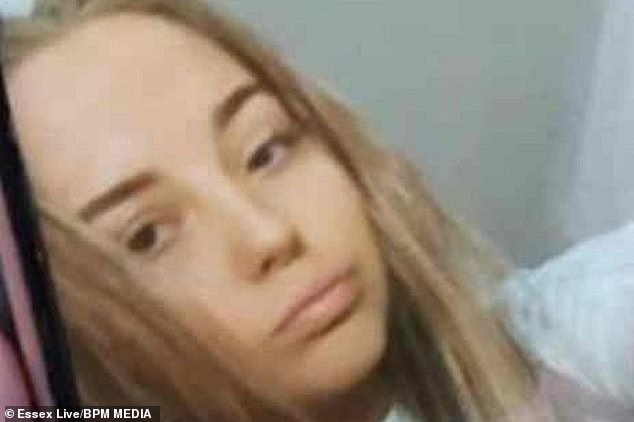 Chantelle Edwards, 15, was reported missing from her home in Southend around 11.20pm on Tuesday July 26 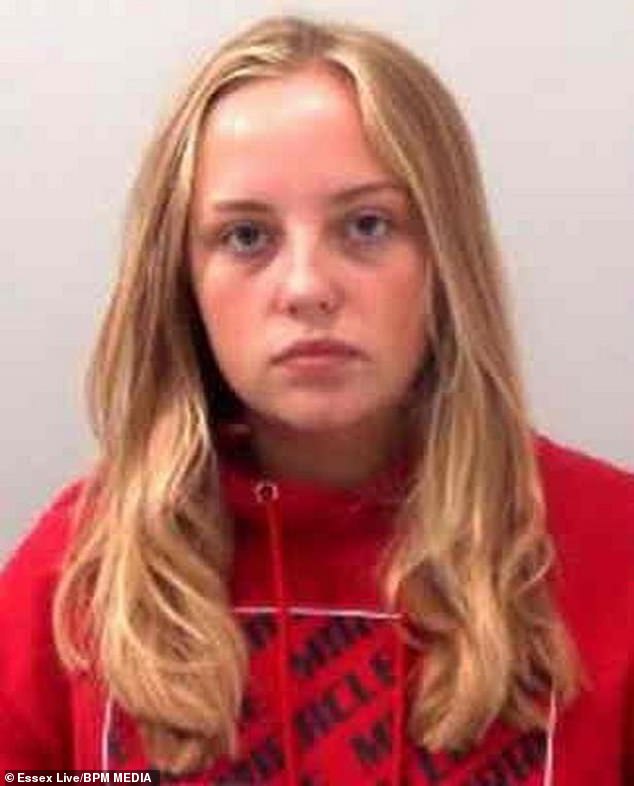 Chantelle was last seen wearing a white T-shirt, light blue jeans with rips on the knees, and white trainers

Essex Police in Southend said on social media: ‘We’re worried about her and need to find her to make sure she’s ok.

‘If you’ve seen her, are with her, or have any information about where she is please call 999 quoting incident 1548 of 26 July.’

According to the charity missingpeople.org.uk, somebody is reported missing every 90 seconds in the UK, equating to a total of 170,000 people.

For adults, the respective figures are 75 per cent, 85 per cent and five per cent.