Police officer, 32, who sexually assaulted colleague by grabbing his penis and saying he had ‘sizeable package’ while on drunken night out avoids jail

A police officer who sexually assaulted a colleague on a drunken night out has been spared jail.

PC James Holt, an officer with Greater Manchester Police, told his victim he had a ‘sizeable package’ before grabbing his penis over his clothes.

The victim felt ‘violated’ after the incident, which happened while the pair were on a night out in Manchester city centre with fellow GMP trainees in April last year.

Liverpool and Knowsley Magistrates’ Court heard that after ‘having had far too much to drink’, Holt told the officer he had a ‘large penis’.

He also told the victim he had a ‘sizeable package’ before grabbing his penis over his clothing.

Holt then grabbed the man’s penis a second time, the court heard. 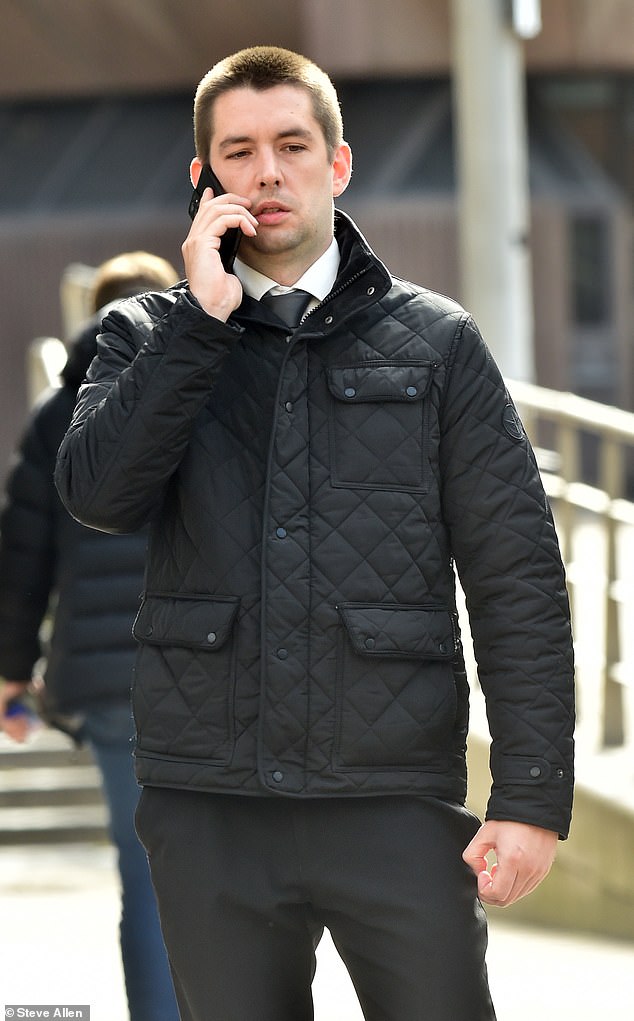 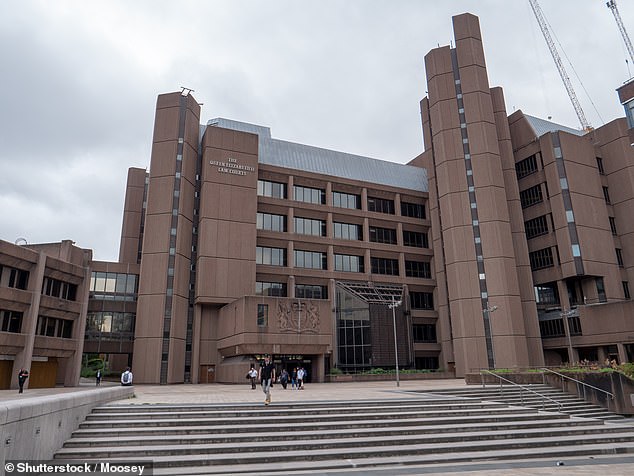 Liverpool & Knowsley Magistrates’ Court (pictured) heard how Holt and the officer had joined other trainees for a night out in Manchester in April, last year

The victim immediately felt ‘violated’ and ‘uncomfortable’ and told colleagues what had happened.

Christopher Fallows, mitigating on behalf of Holt, told the court his client was remorseful about his actions.

Holt, 33, of Tyldesley, was found guilty of one count of sexual assault after a trial in September.

At a hearing today, District Judge Timothy Boswell made Holt the subject of a nine-month community order. Sentencing Holt, the judge said he did not believe his actions were sexually motivated.

Case heard after ‘having had far too much to drink’, Holt told the officer he had a ‘large penis’

‘There is no evidence that it was motivated by any form of sexual attraction or gratification,’ he said.

The judge added: ‘It seems to me you had far too much to drink and you lost your sense or personal boundaries and behaved in a quite appalling fashion.

‘A fashion which left your victim feeling uncomfortable and violated by what you had done.’

Holt was also ordered to complete a 90-day alcohol abstinence programme, ten rehabilitation days and will be monitored by an electronic tag. He was ordered to pay £700 in costs as well as a £95 victim surcharge.