COPS stumbled across a cannabis farm after a car smashed into the building and officers entered to check the damage – to find 50 plants growing inside.

West Midlands Police chased a stolen Audi before it smashed into a van and hit a shop in Stirchley, Birmingham, at 5.30am on Monday. 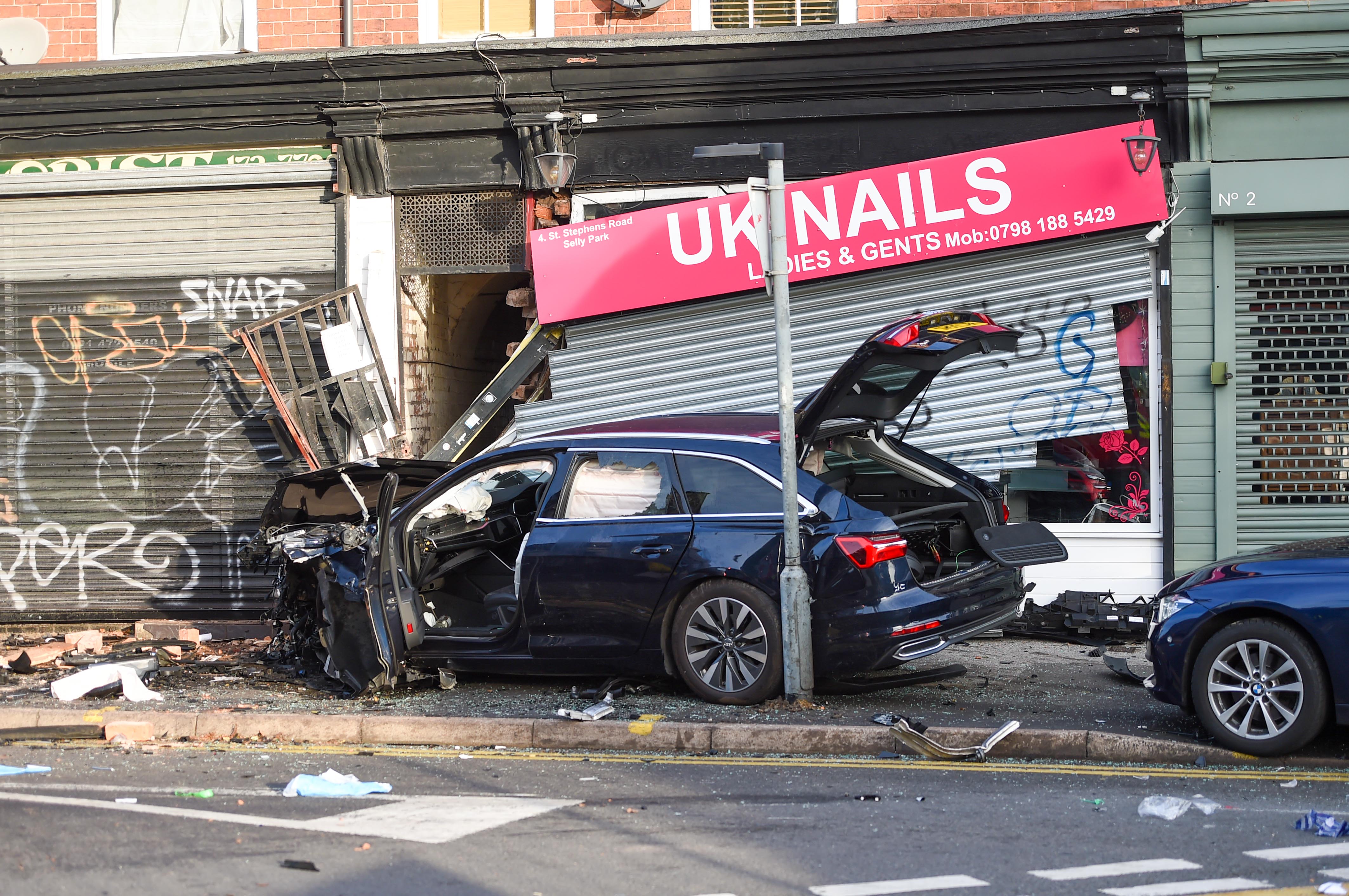 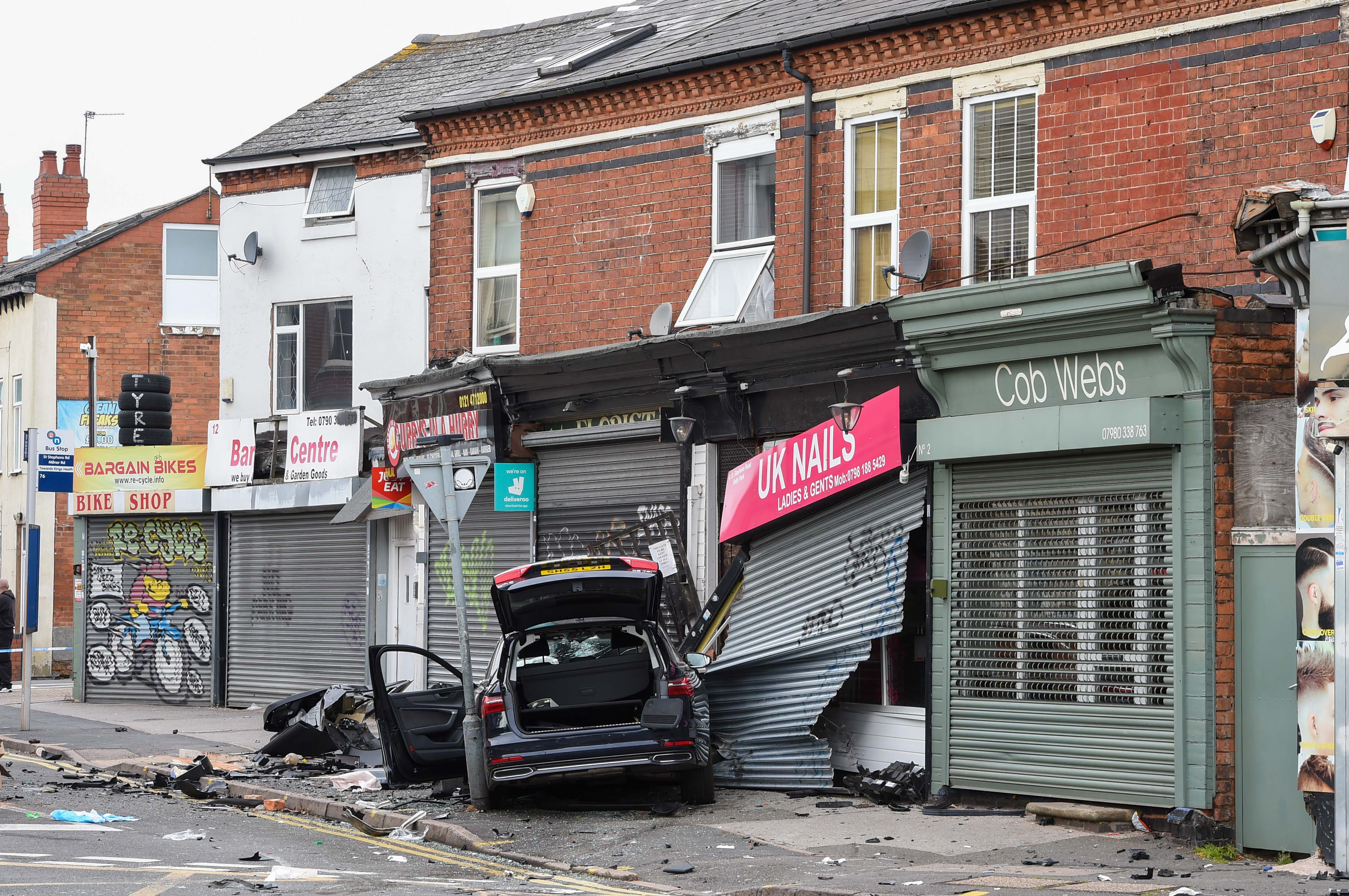 They arrested the 15-year-old driver before going inside the store to warn that it could be unsafe – but smelt weed coming from the flats above.

Officers couldn’t believe it when they went upstairs and discovered the plants which they bagged up to destroy.

A source said: “This must be the world’s most unlucky drug dealer. What are the chances of a car in a totally unrelated incident smashing into their drug farm?

“It was quite a morning for the officers involved. The car chase was pretty full on, and just when they thought they had it under control they came across a growing operation.”

West Midlands Police said: “We are investigating after about 50 cannabis plants were discovered in a flat above a shop during checks for damage to buildings on Dogpool Road following the collision.

“No arrests were made. This is being treated as a separate incident.”

Cops clocked the Audi and gave pursuit after it had been reported stolen from the area earlier that morning.

They said “objects including bricks” were thrown at them during a terrifying chase before it smashed into a van and crashed into the building. 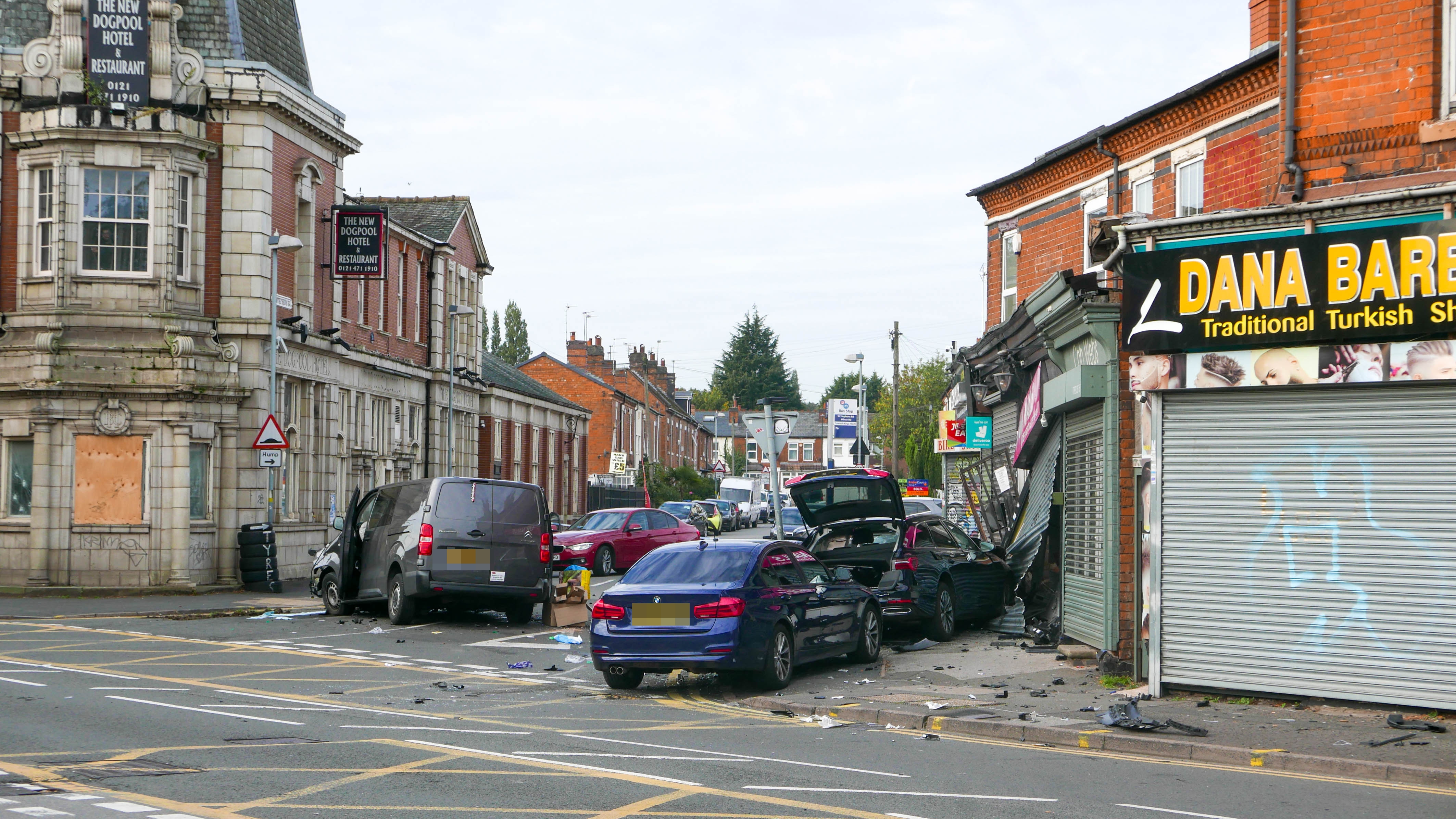 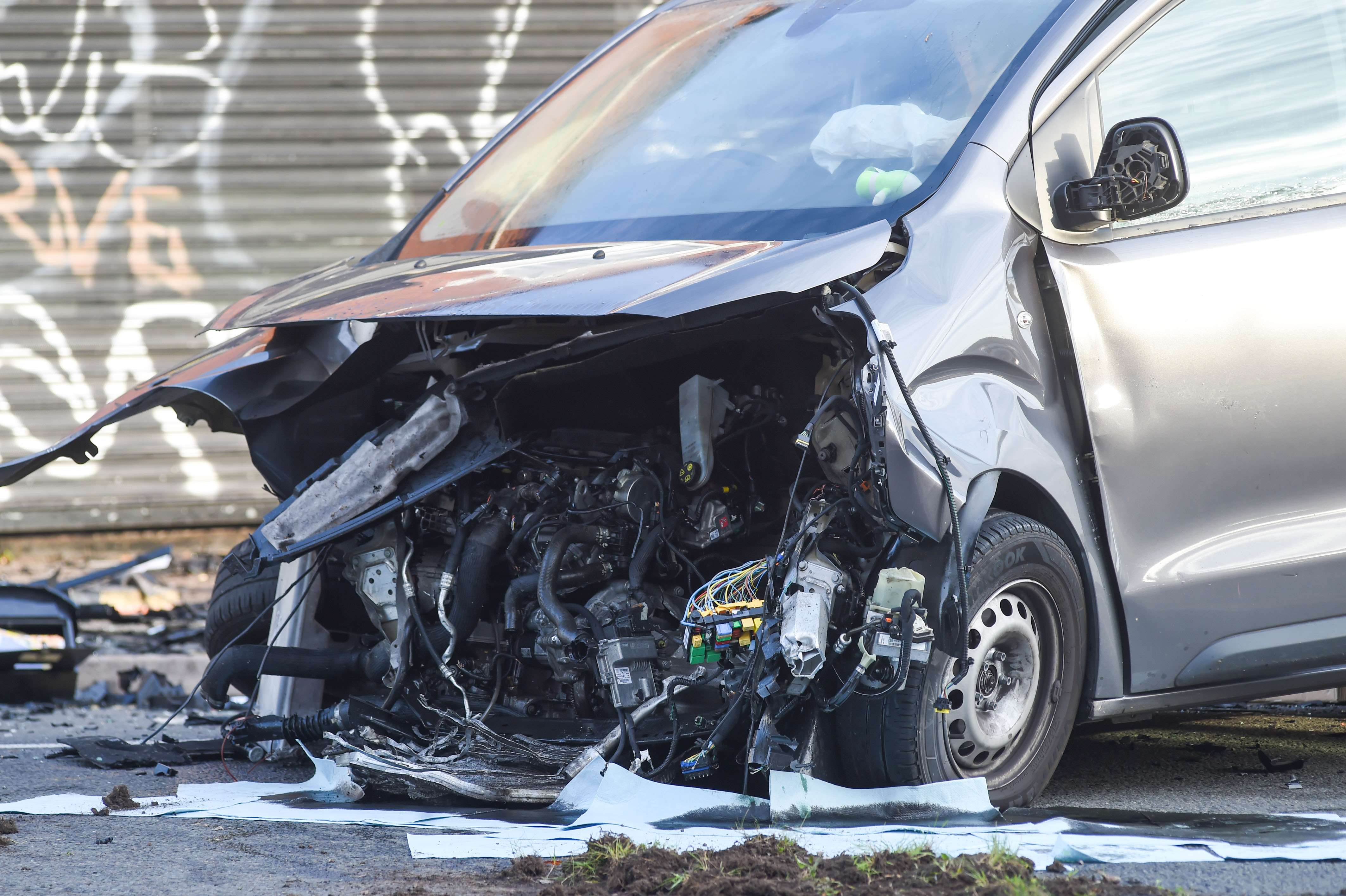 The teen driver tried to flee on foot but was caught and arrested while a 17-year-old passenger was taken to hospital for spinal injuries where he was in a “serious condition”.

A third youth managed to flee.

The van driver, 48, is also in a “serious condition” after suffering head and neck injuries.