Police received 3,000 calls related to YouTube in just one year amid trend of pranksters ringing officers for help and sharing their responses on platform

Figures released under Freedom of Information laws show police have received nearly 16,000 calls linked to the video platform in the last six years. 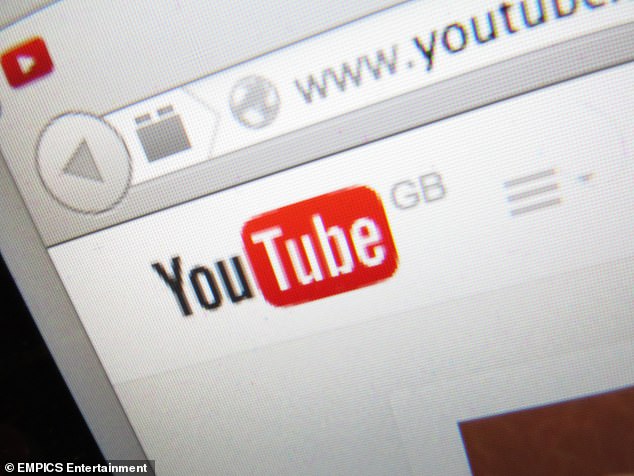 The police did not reveal details of the crimes, but many are likely to have been foolish pranks by so-called YouTubers seeking to boost audiences for their videos. In 2017, for example, a YouTube prankster called emergency services in the West Midlands for help after he ‘cemented’ his head inside a microwave using Polyfilla.

The latest data was collected by author Chris Stokel-Walker for his book YouTubers, in which he says ‘pranks and outlandish behaviour are an essential part’ of the site. He added: ‘The draw on police resources is absolutely astounding.’

As well as rewarding pranks with hits, YouTube has recently come under fire for allowing gangs to boast about their crimes in videos on the site.