The BBC reported the Independent Office for Police Conduct (IOPC) – which is investigating the incidents individually – will also look at policy and procedure on how cars are driven in response to emergency calls. 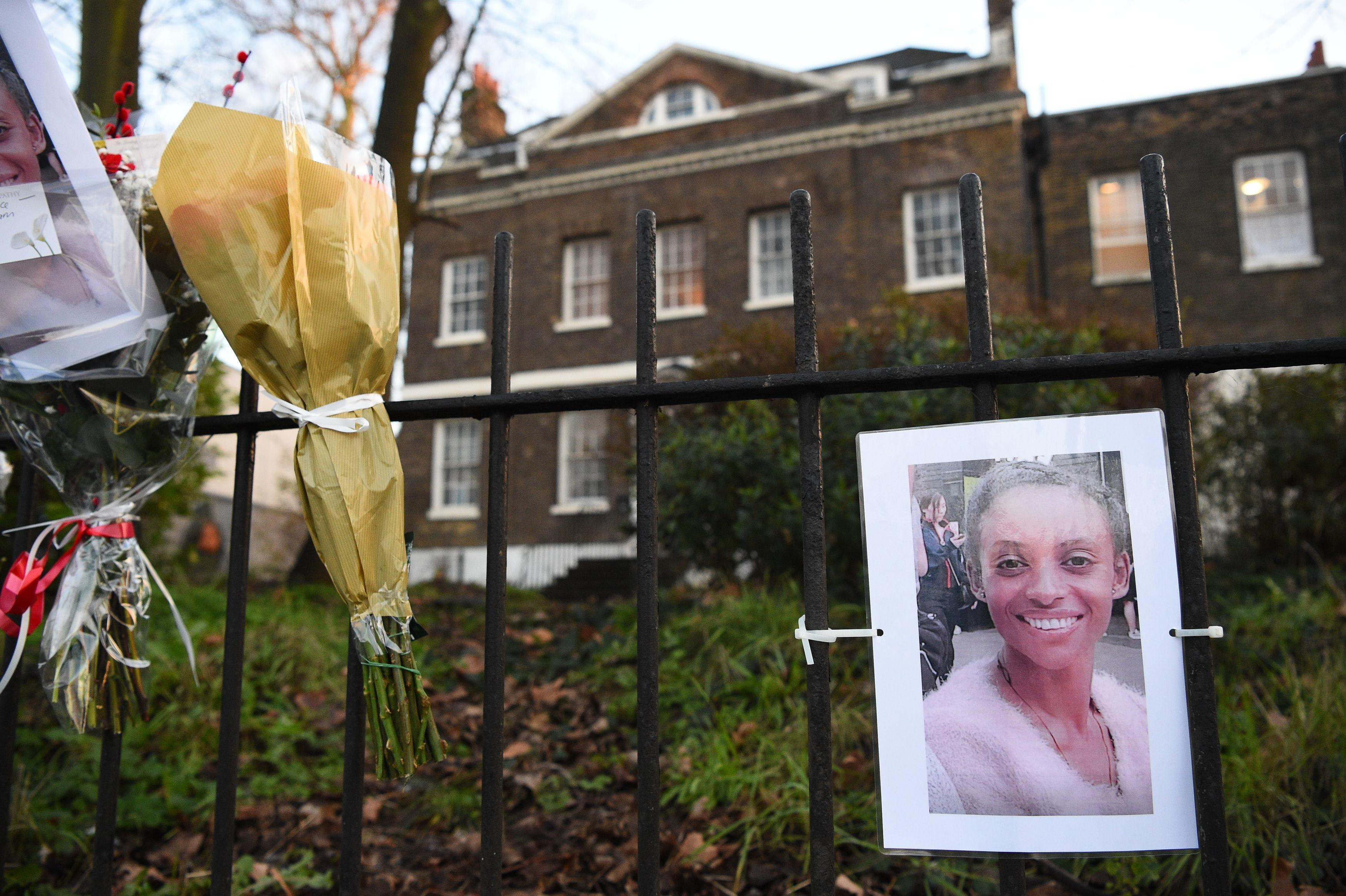 PCSO Holly Burke, 28, was fatally injured by an alleged hit-and-run driver who hit her car while being chased by police in the West Midlands on Tuesday.

The same day a 26-year-old refugee from Eritrea died after being hit by a police car responding to a 999 call in east London.

Jessie Whitehead, 74, was riding a mobility scooter when she was hit by a marked squad car as it responded to an emergency in Bedworth, Warwickshire, on Wednesday.

And Paul Radcliffe, 18, was killed by a car which had failed to stop for police in Oadby, Leicestershire, on January 19.

Ian Todd, IOPC deputy director general, said: "The death of even one person on the roads, let alone four in such a short space of time, will be of concern.

"While there has been a spate of road traffic fatalities over the past week, deaths and serious injuries following pursuits and emergency responses are thankfully rare in comparison to the large number of such incidents police are involved in on a daily basis."

The investigations will look at the driving of the patrol cars among other factors, with Mr Todd adding: "We will also look to see if there are changes and improvements which can be made to those procedures to reduce the risks of deaths and serious injuries in the future." 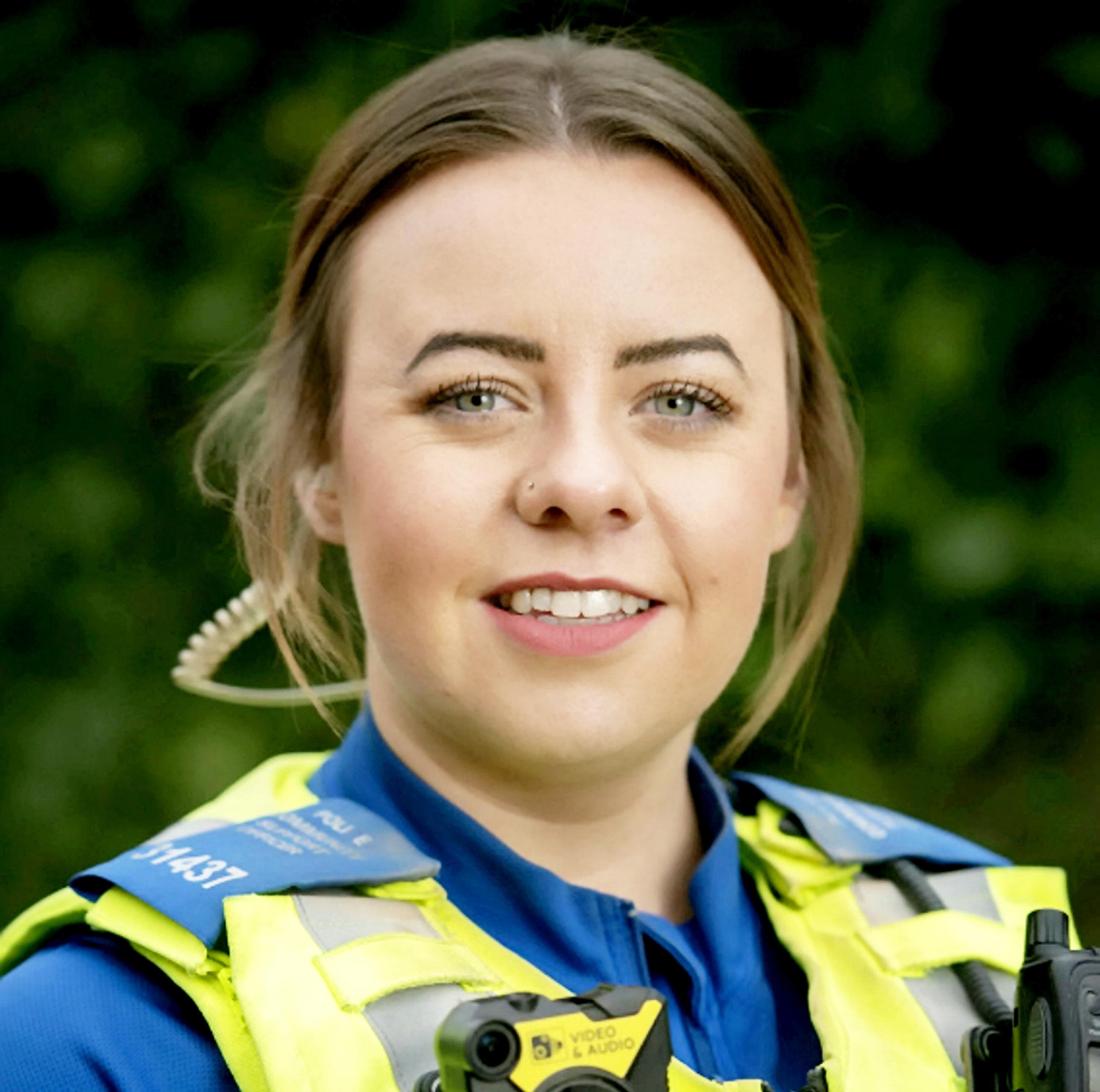 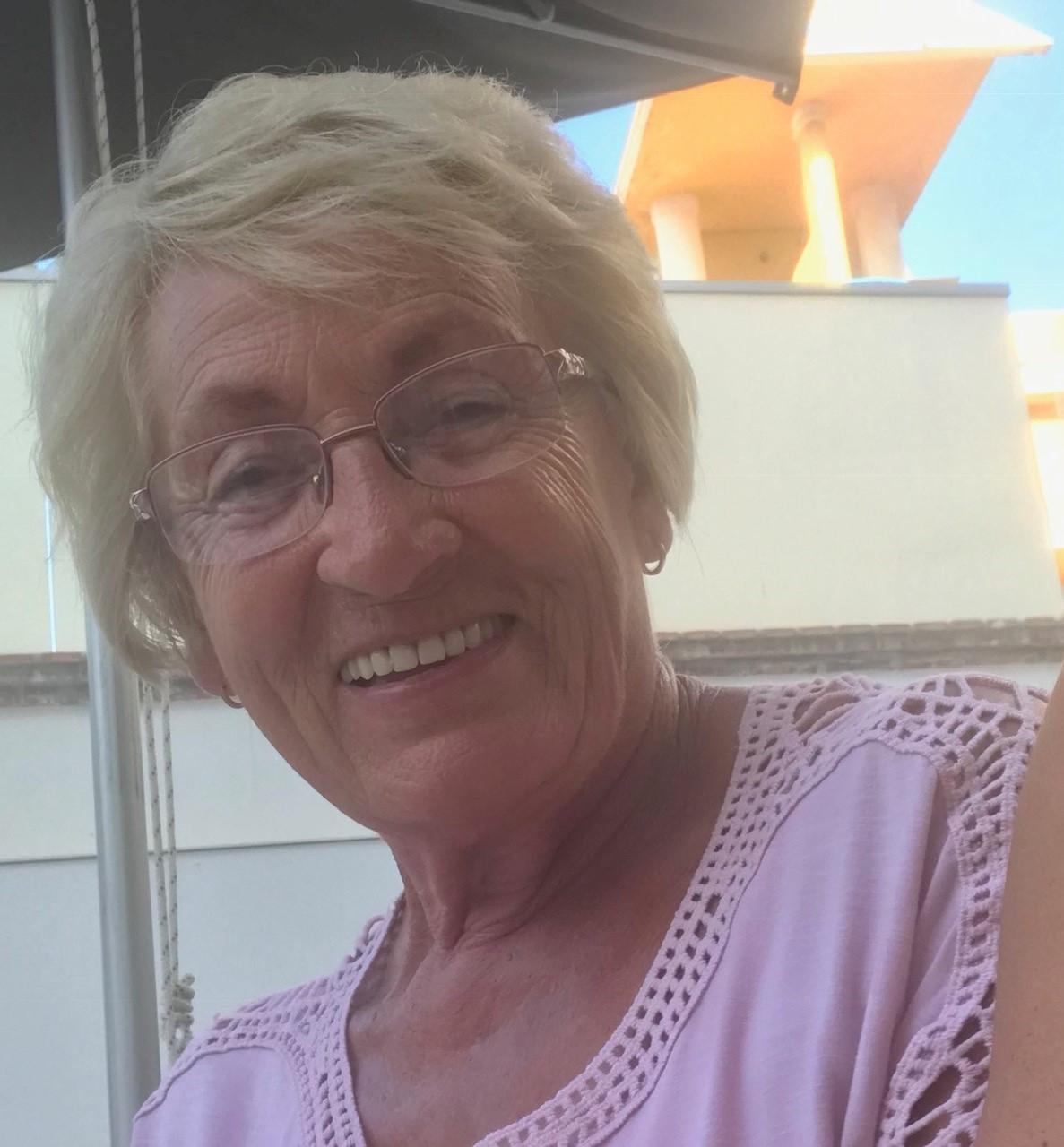