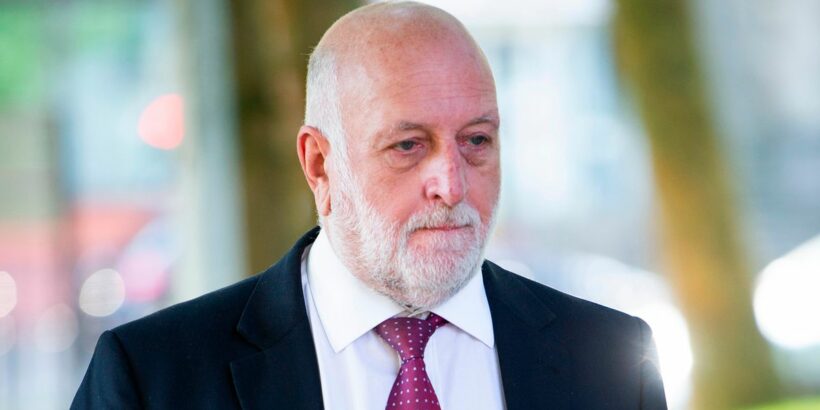 A former police sergeant has been found guilty of raping a woman while on a break from work.

Derek Seekings was convicted at Brighton Crown Court of two counts of rape dating between 1994 and 2000.

The 66-year-old, who served with Surrey Police until 2005, flatly denied the offences in court.

Prosecutor Jennifer Gray told the trial that one of the attacks took place while Seekings was on a break from work.

She said: "She made it very clear to him she didn't want to have sex with him, he carried on regardless and he raped her."

Following the incident, Seekings returned to work, the court heard.

Asked about the allegations he said: “It didn’t happen, it has never happened.”

He faced questions from prosecutor Jennifer Gray who asked him: “You are quite simply a man who doesn’t take no for an answer aren’t you?”

The victim, who cannot be named for legal reasons, was left "very upset and distressed about what had gone on", the prosecutor said.

The jury was told that Seekings was suspended from duty for a number of months and demoted to Pc in the late 1990s following a car accident which led to a driving conviction.

Judge Stephen Mooney adjourned the case for sentencing at Lewes Crown Court on Wednesday January 13 and released Seekings, of Farnborough, Hampshire, on bail until then.

He told the defendant: "You have been convicted of two extremely serious offences, you are aware the only sentence I am going to be able to impose on you is a custodial sentence of some length.”