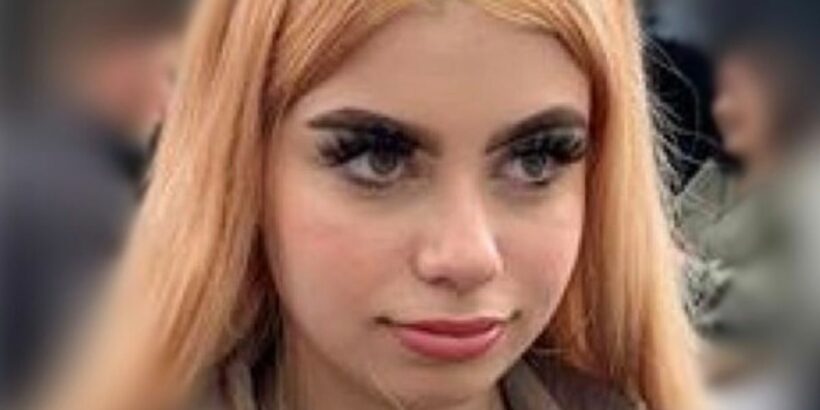 Police are urgently searching for a missing 13-year-old girl who hasn't been to her home in Bristol since the weekend.

Authorities are now appealing for help in finding Maya, 13, after she failed to return home on time on Saturday, June 26.

She was reportedly dropped off at a friend's house and vanished alongside a 15-year-old girl who has since been found.

Officers believed the two girls were together and there were reported sightings of the pair in the Southmead and Lawrence Weston areas.

However, they may also have travelled into the city centre and shopping areas, Mail Online reports.

Avon and Somerset Police have confirmed that while the 15-year-old had been found, Maya was still missing.

The appeal described Maya as measuring around 5ft 4ins tall and slim with long blonde hair.

She was dressed in black – leggings, a T-shirt and a jacket, but she may have changed her clothing since then.

The force's latest statement said: "Maya is missing from her Bristol home. She was believed to be with another missing girl who has returned home today, Wednesday 30 June.

"Maya failed to return home at the agreed time on Saturday 26 June after being dropped off at a friend’s house.

"There have been reported sightings of her in the Southmead and Lawrence Weston areas, but she may also travel into the city centre and shopping areas."

In a desperate plea to get the girl to make contact with them, the appeal added: "Maya: if you see this, please get in touch with family or call 101. We’re all concerned about you and just want to make sure you are safe."

For any other information which could help to trace her, ring 101 using the same reference numbers.