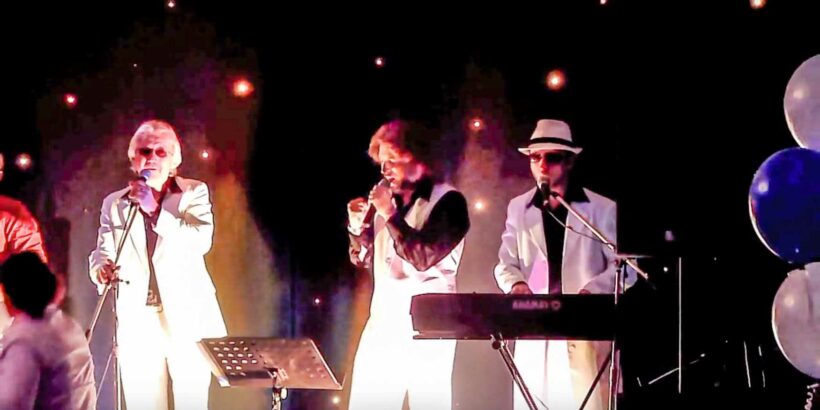 COPS used Tasers to break up a mass brawl at a Bee Gees tribute night.

Two men were arrested during the fevered Saturday night which saw almost everyone in a social club caught up in the bust up with bottles and glasses hurled across the dance floor. 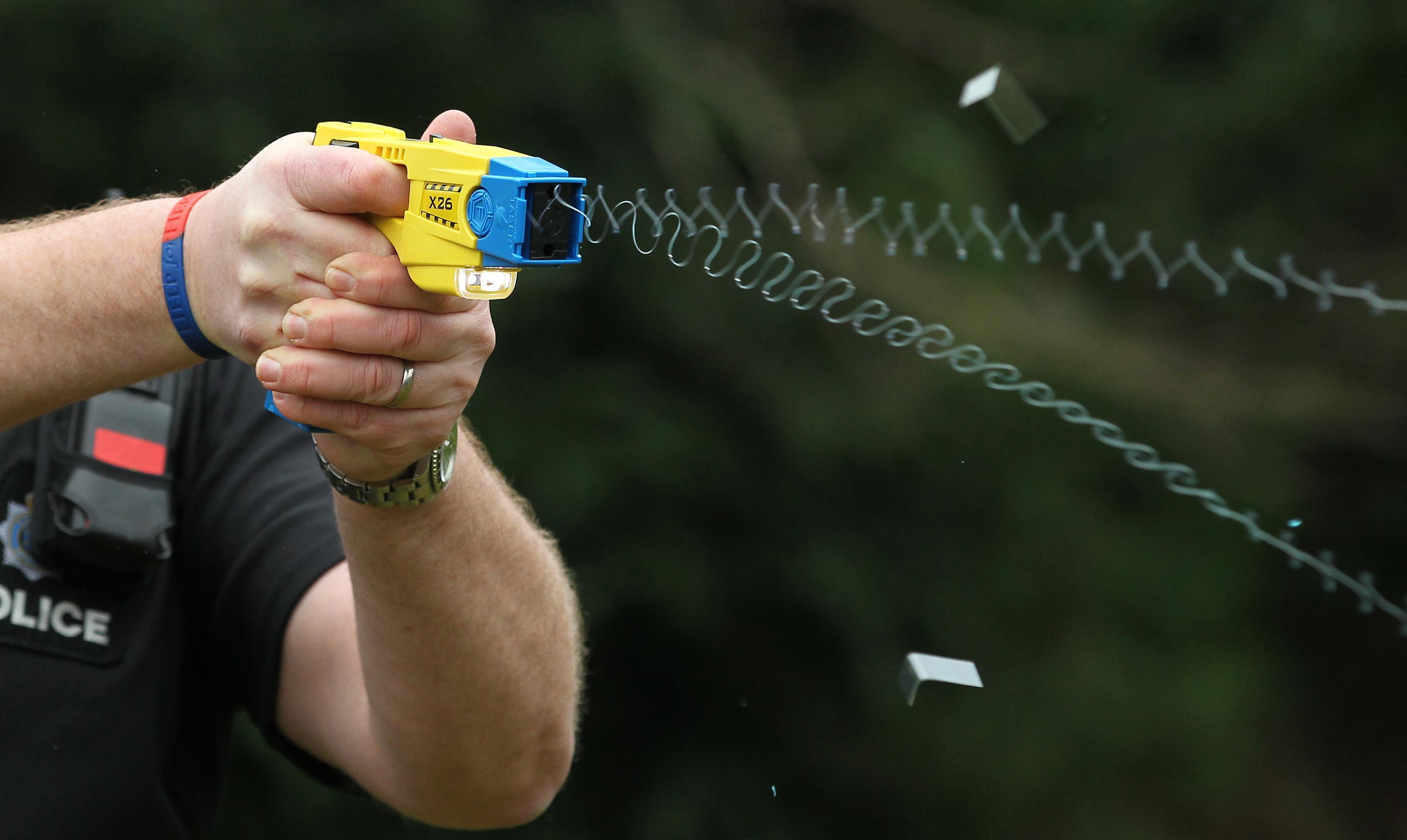 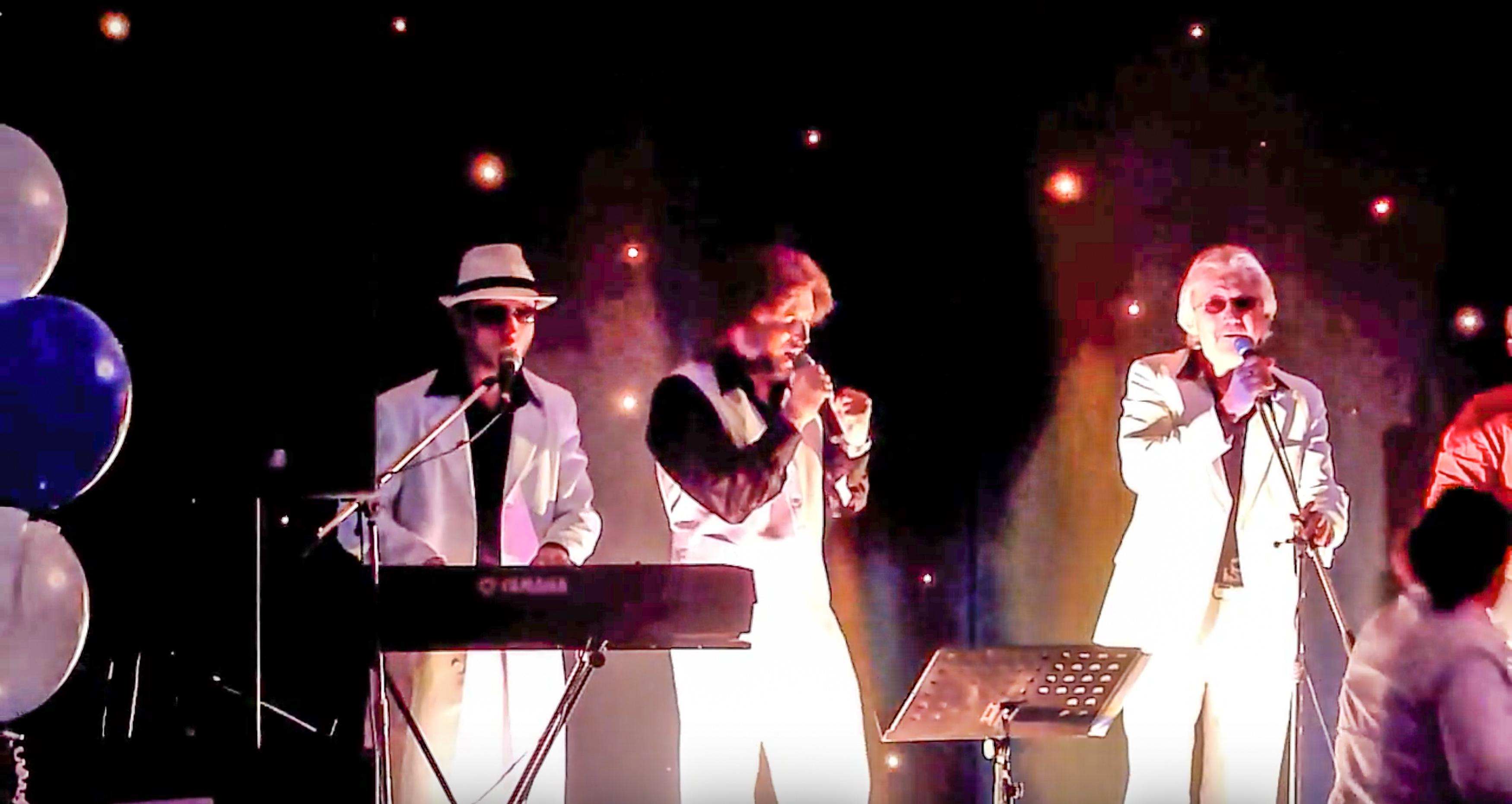 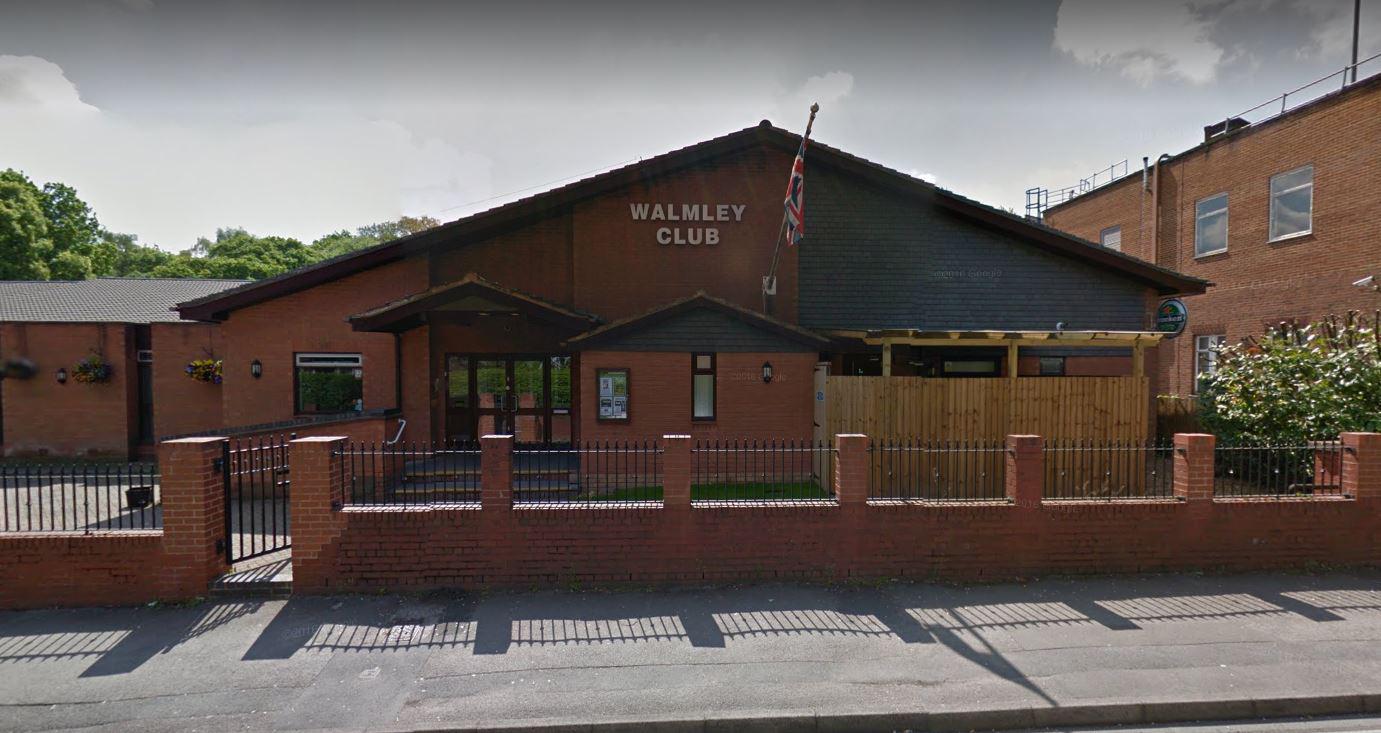 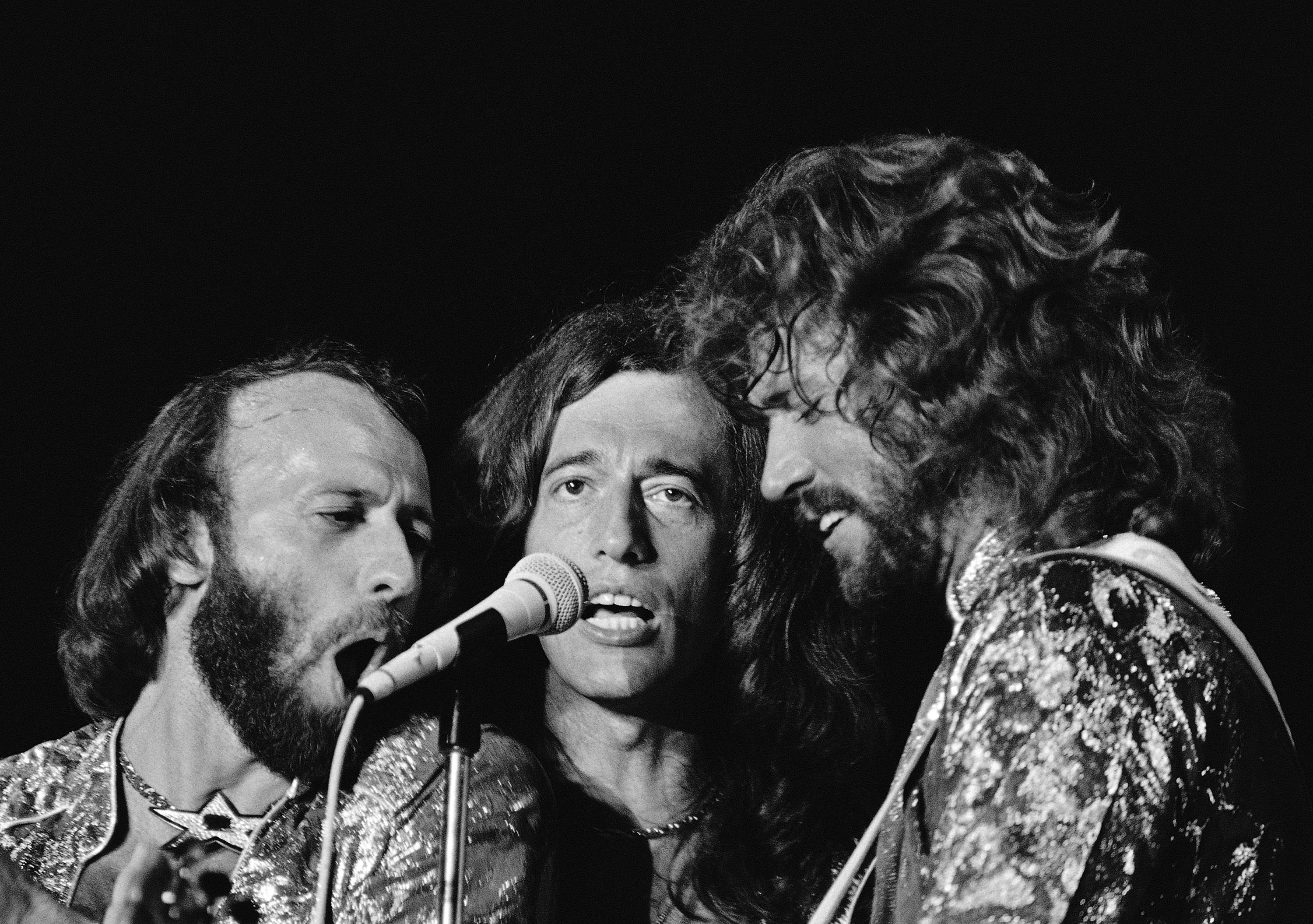 Trouble flared after midnight when a tribute act left the stage after belting out the band's classic Jive Talkin'.

Two men got involved in a heated row as fans began to leave the Walmley Social Club in Sutton Coldfield, West Mids.

But police had to be called when a large group of men started exchanging blows.

A Taser was used by officers on a 49-year-old man who was handcuffed along with an 18-year-old man on suspicion of common assault. 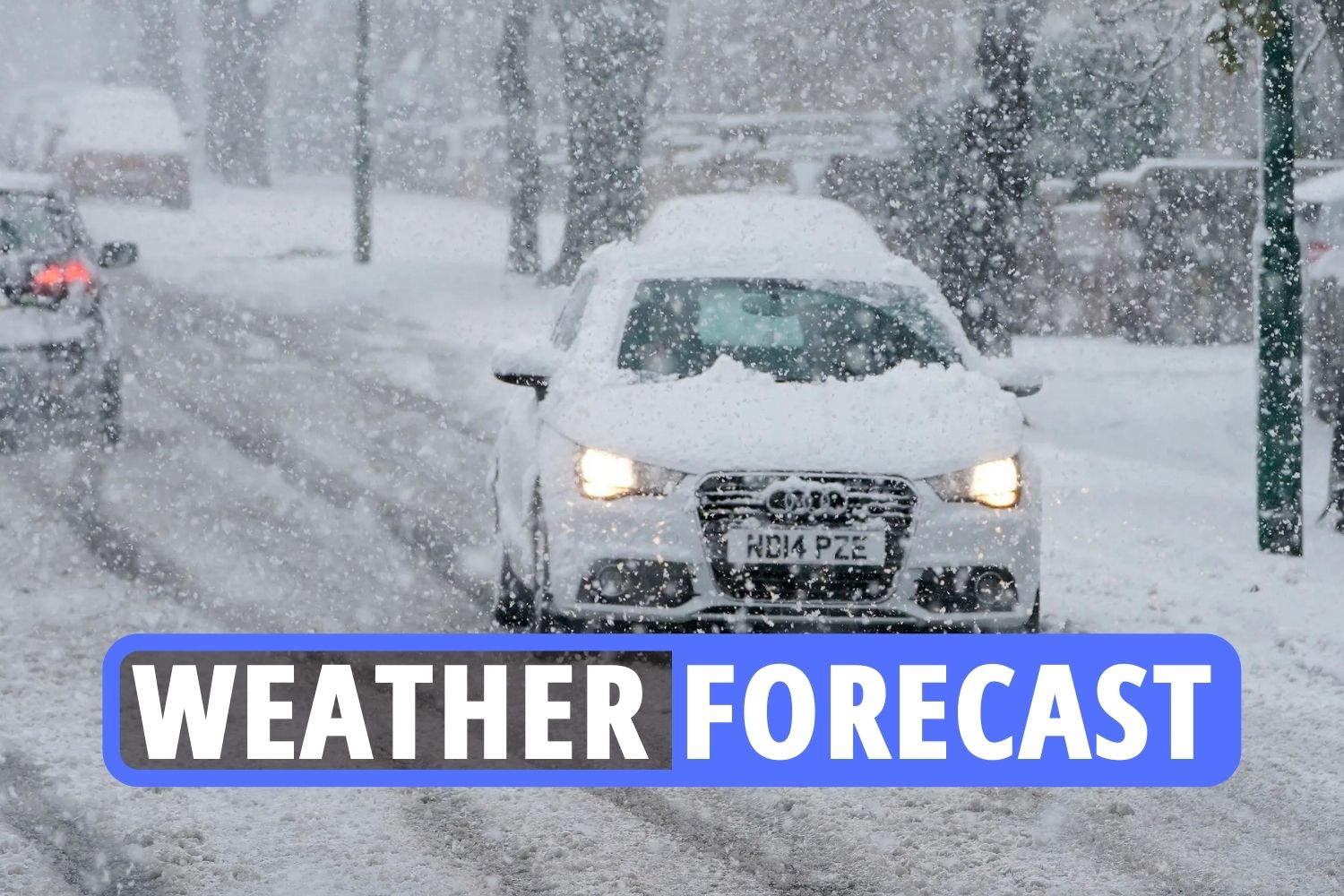 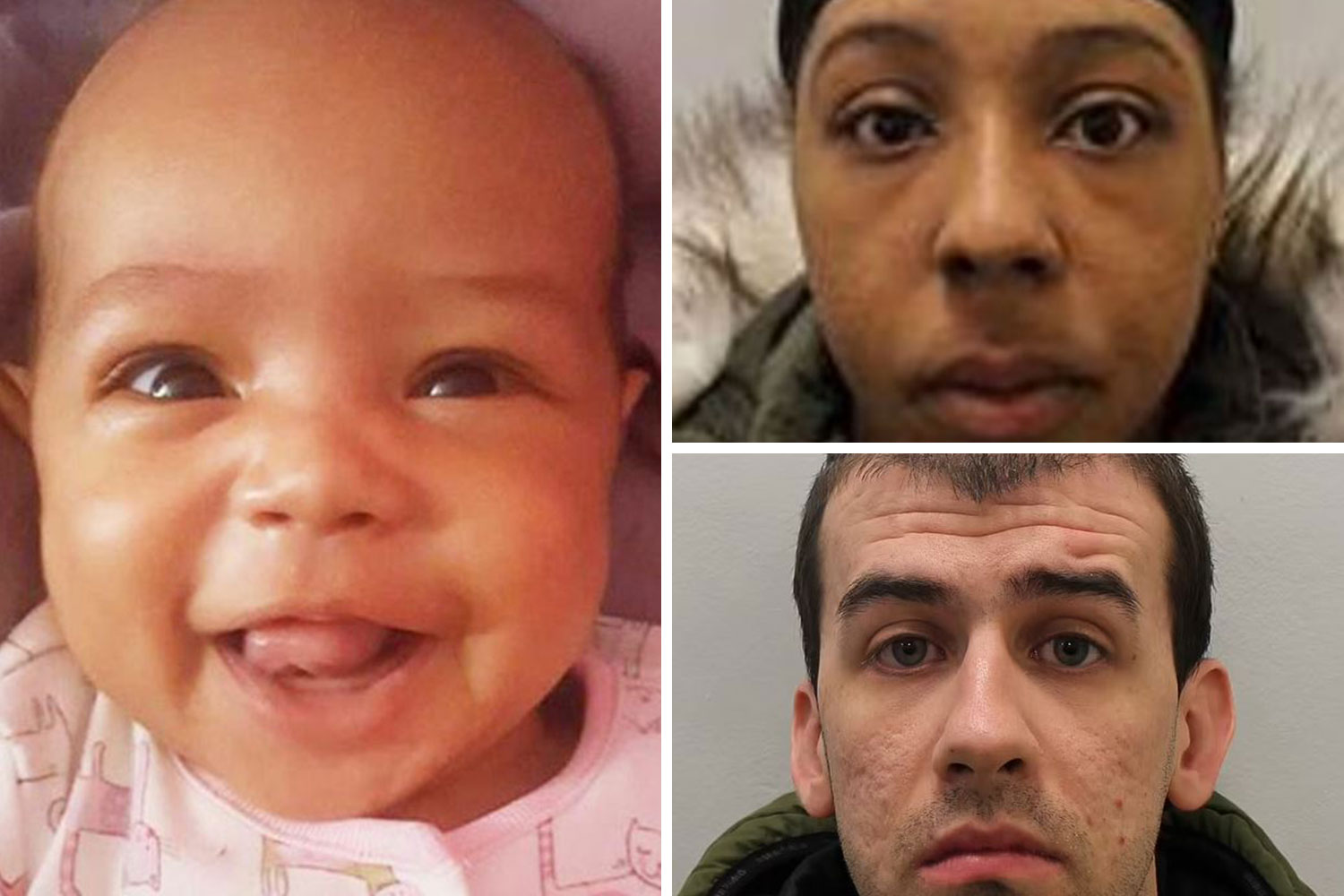 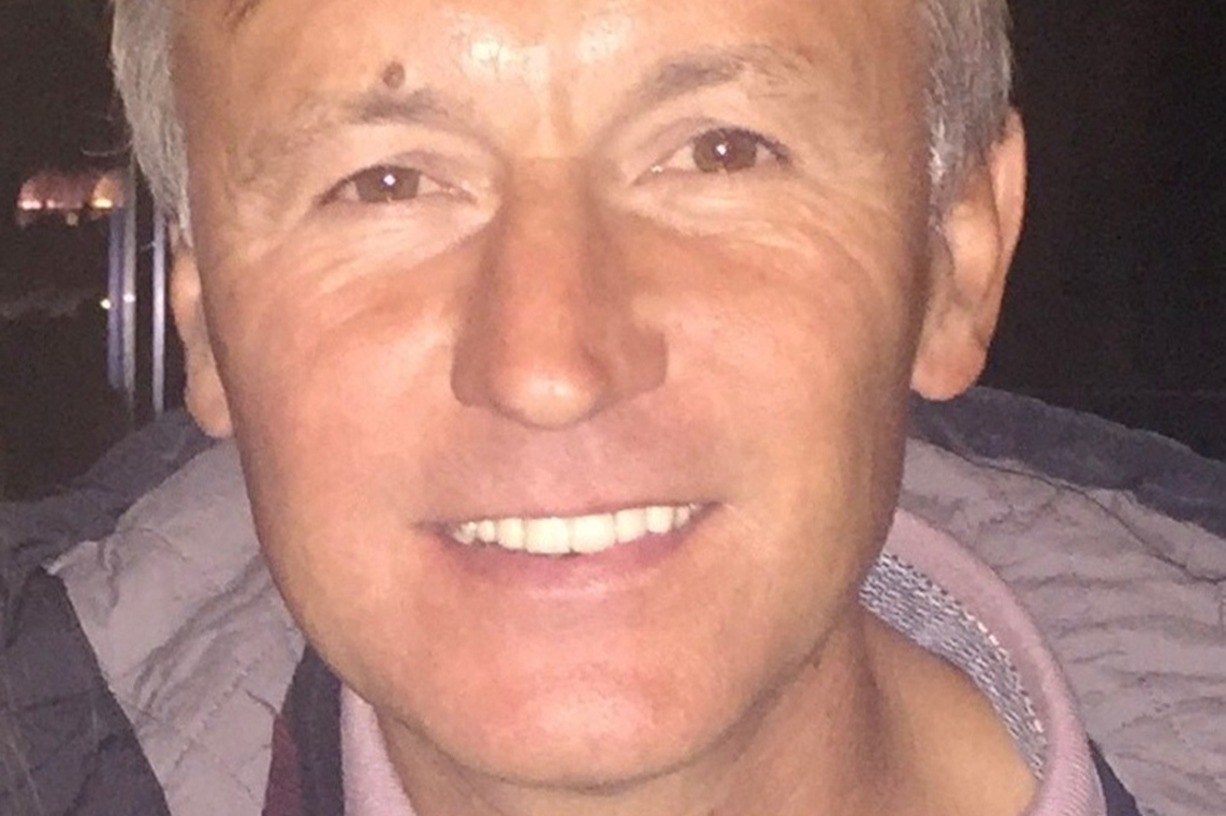 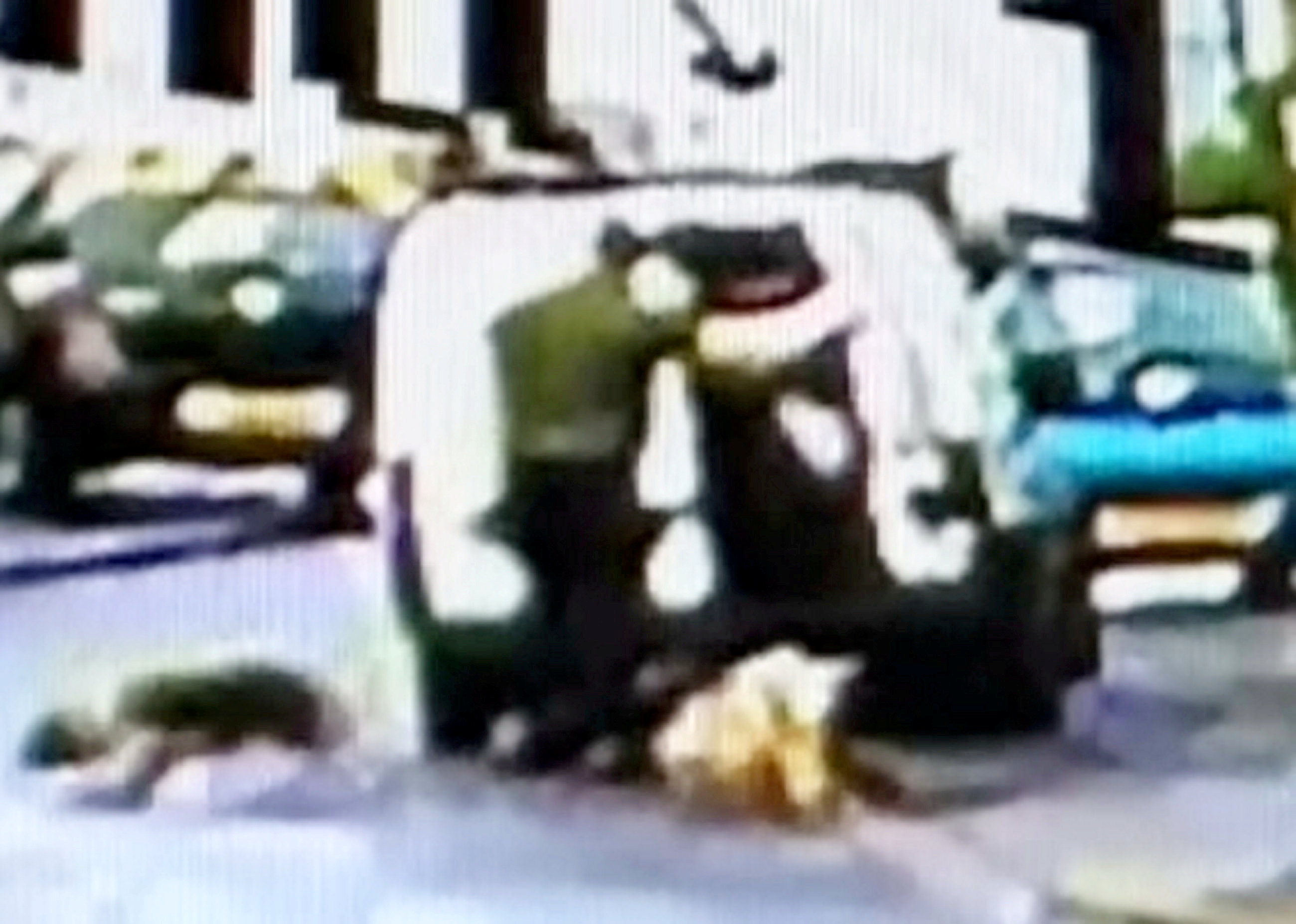 One party goer said: "We'd had a lovely Bee Gees night when a couple of men started throwing stools, chairs, glasses and bottles at the end.

"They were flying across the room. The steward, who looks after the place, came to sort it out and he was being strangled on the floor.

"My son-in-law tried to get the man off and ended up having his shirt ripped and had blood on him. The man who caused it all was tasered. It was carnage."

Tribute band member Steve Southgate, 76, said they heard the commotion from their dressing room after finishing their final number.

“We came out to see the brawl.

“It was nothing to do with our performance, I hope."

A police spokesman said: "One man was extremely violent and Tasers were deployed. But no further action will be taken."