A pensioner has died after he was arrested by the Metropolitan Police.

Officers went to a home in Gibraltar Walk, Bethnal Green, east London, at around 11am on Monday and detained the man, who was in his 70s, on suspicion of malicious communications.

After being handcuffed he fell ill and was taken to hospital where he died just after 1pm, the Independent Office for Police Conduct said. 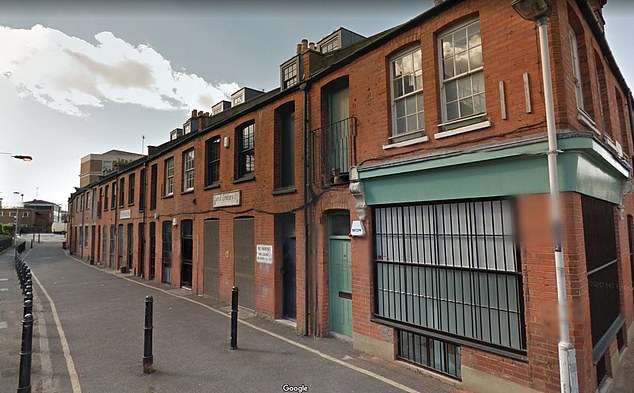 Police arrested a man in Gibraltar Walk, Bethnal Green at 11am today. The man, who is in his 70s, collapsed while handcuffed and died later in hospital 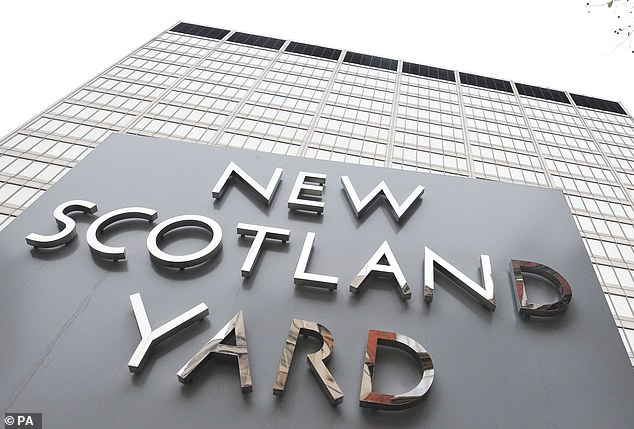 The watchdog is examining body-worn video and initial statements from the officers involved.

IOPC regional director for London Jonathan Green said: “Our thoughts go out to the man’s family and friends at this difficult time as well as those affected by the incident.

“Our investigation is at a very early stage and as part of our thorough and independent investigation, we will be carefully reviewing all body-worn video footage and speaking to witnesses to establish exactly what happened.”