WASHINGTON (Reuters) – U.S. Secretary of State Mike Pompeo will hold a new round of talks with a senior North Korean official in New York on Thursday, hoping to open the way for a second summit of the two countries’ leaders and make progress on denuclearization. 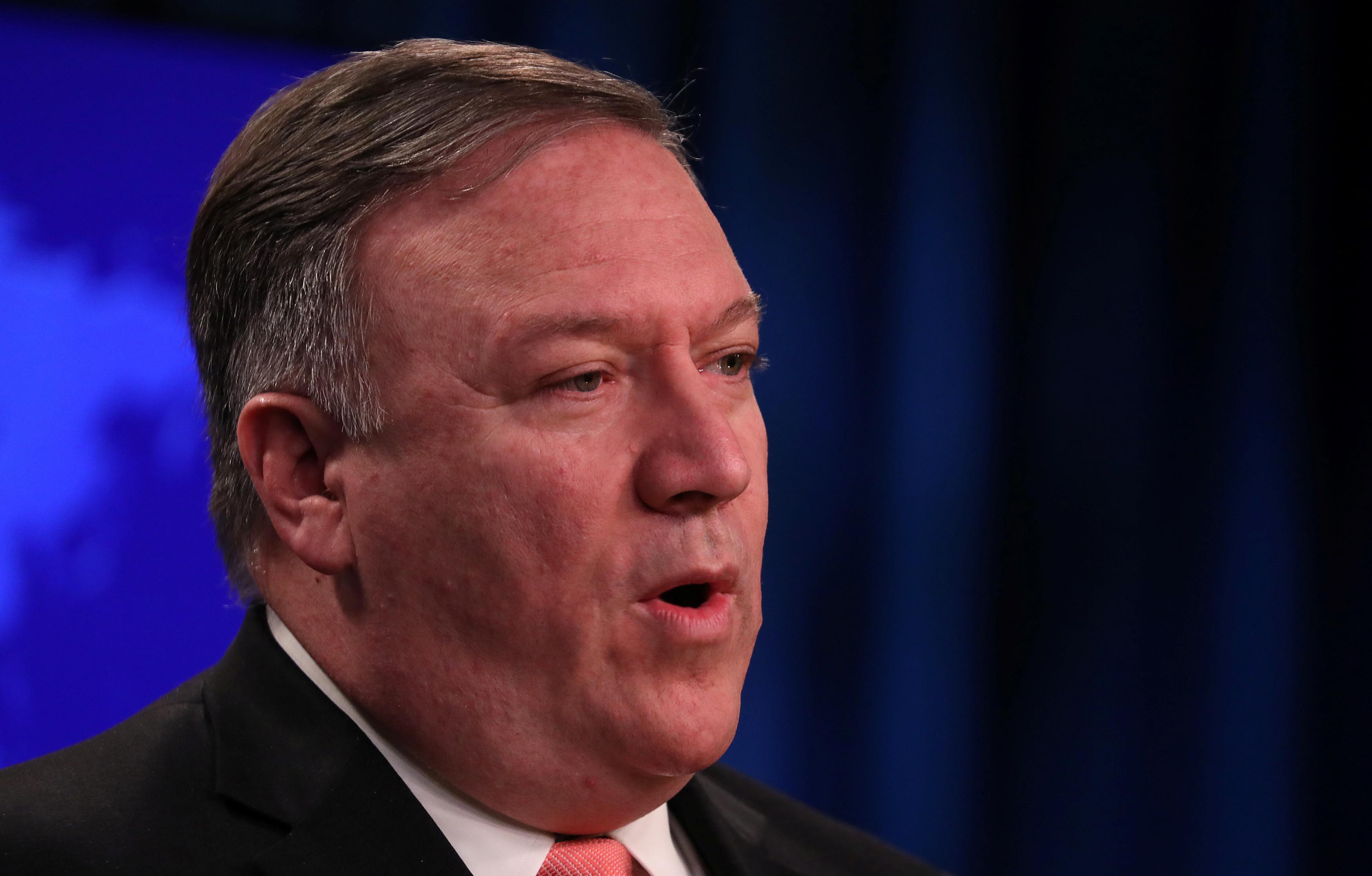 Pompeo and Kim Yong Chol, a senior aide of North Korean leader Kim Jong Un, will “discuss making progress on all four pillars of the Singapore Summit joint statement, including achieving the final, fully verified denuclearization” of North Korea, the State Department said in a statement on Monday.

At that meeting, Kim Jong Un, who seeks relief from tough U.S.-led sanctions, committed to work toward denuclearization, but his steps since have fallen short of U.S. demands for irreversible moves to abandon a weapons program that potentially threatens the United States.

South Korea is cooperating with Washington on sanctions against the North and expects progress from Pompeo’s meeting, said its national security adviser, Chung Eui-yong.

“We expect considerable progress on denuclearization…and expect working-level talks to follow the high-level talks,” he told a parliamentary hearing in Seoul on Tuesday.

On Friday, North Korea warned it could resume development of its nuclear program if the United States did not drop its sanctions campaign.

In Singapore, Kim and Trump also committed to building “a lasting and stable peace regime,” but Pyongyang has been disappointed by U.S. reluctance to agree a formal end to the 1950-53 Korean War before the North gives up nuclear weapons.

Chung said Seoul was still trying to work out a deal to officially declare an end to the Korean War by the end of this year, a goal seen as increasingly doubtful in the face of opposition in Washington.

The outgoing commander of American troops in South Korea voiced support on Monday for controversial measures to reduce military activity along the border with North Korea.

Writing in a South Korean military publication, U.S. General Vincent Brooks said recent steps by South and North Korea to disarm areas along the demilitarized zone between them had “the support and agreement of the United States”.

Later on Monday, the top U.S. military officer, chairman of the Joint Chiefs of Staff, Marine General Joseph Dunford, said the United States would have to start making changes to its military posture on the Korean peninsula over time if talks with the North advanced.