The Brean Sands holiday park in Burnham-On-Sea, Somerset, has been bombarded with bad reviews and horror stories this summer. 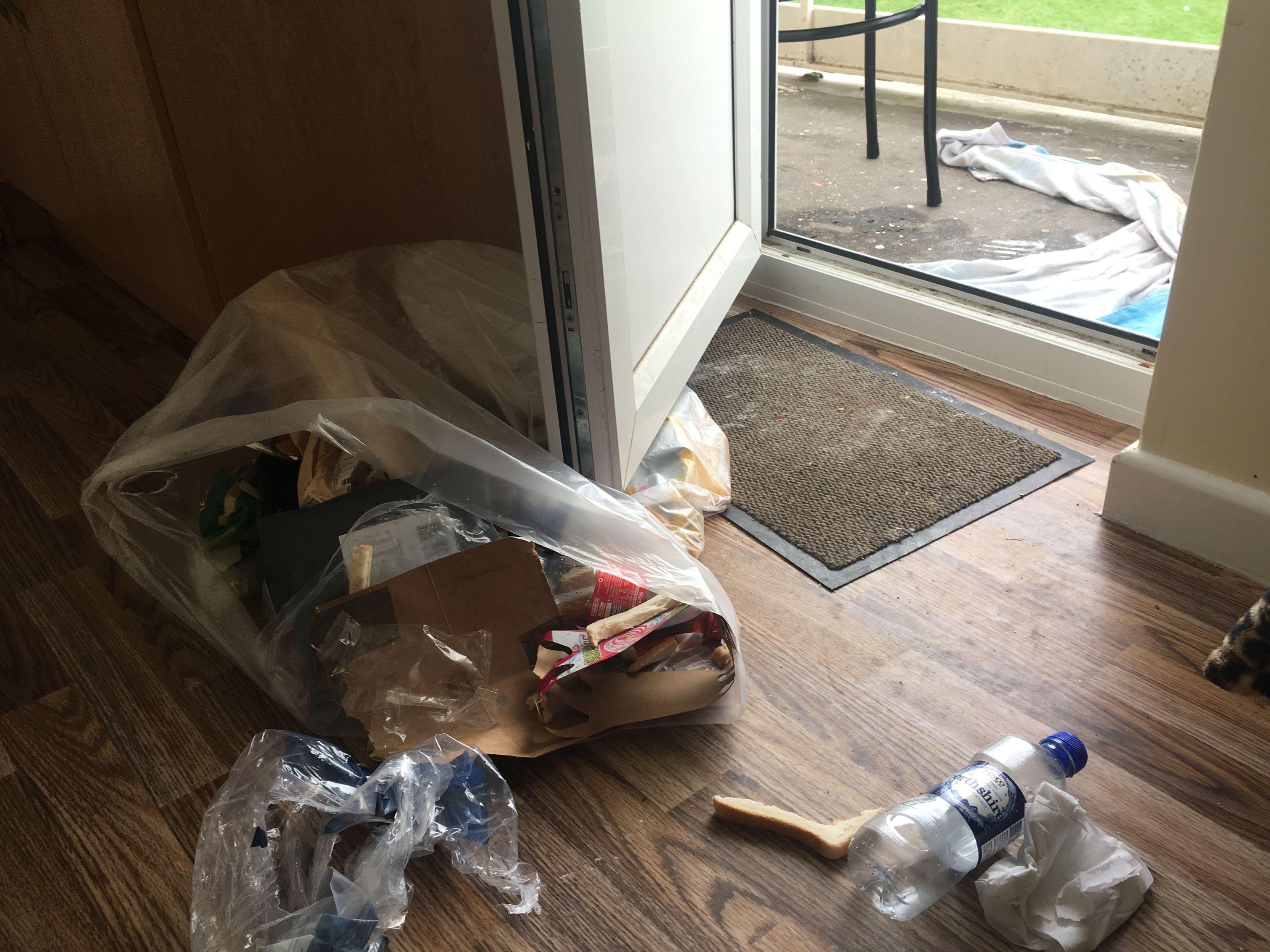 A Birmingham Live reporter spent 24 hours at Pontins and revealed she was kept up at night by family arguments and was given keys to someone else’s room.

A horrified dad even showed her a duvet smeared with poo that he had to fork out £8 for – and then had to wait from 4pm until 11pm for clean bed linen for his children.

The reporter said: "I’m first greeted to my apartment block with the sight of what appears to be someone’s vomit. I try to dodge this as I haul my suitcase up the steps." 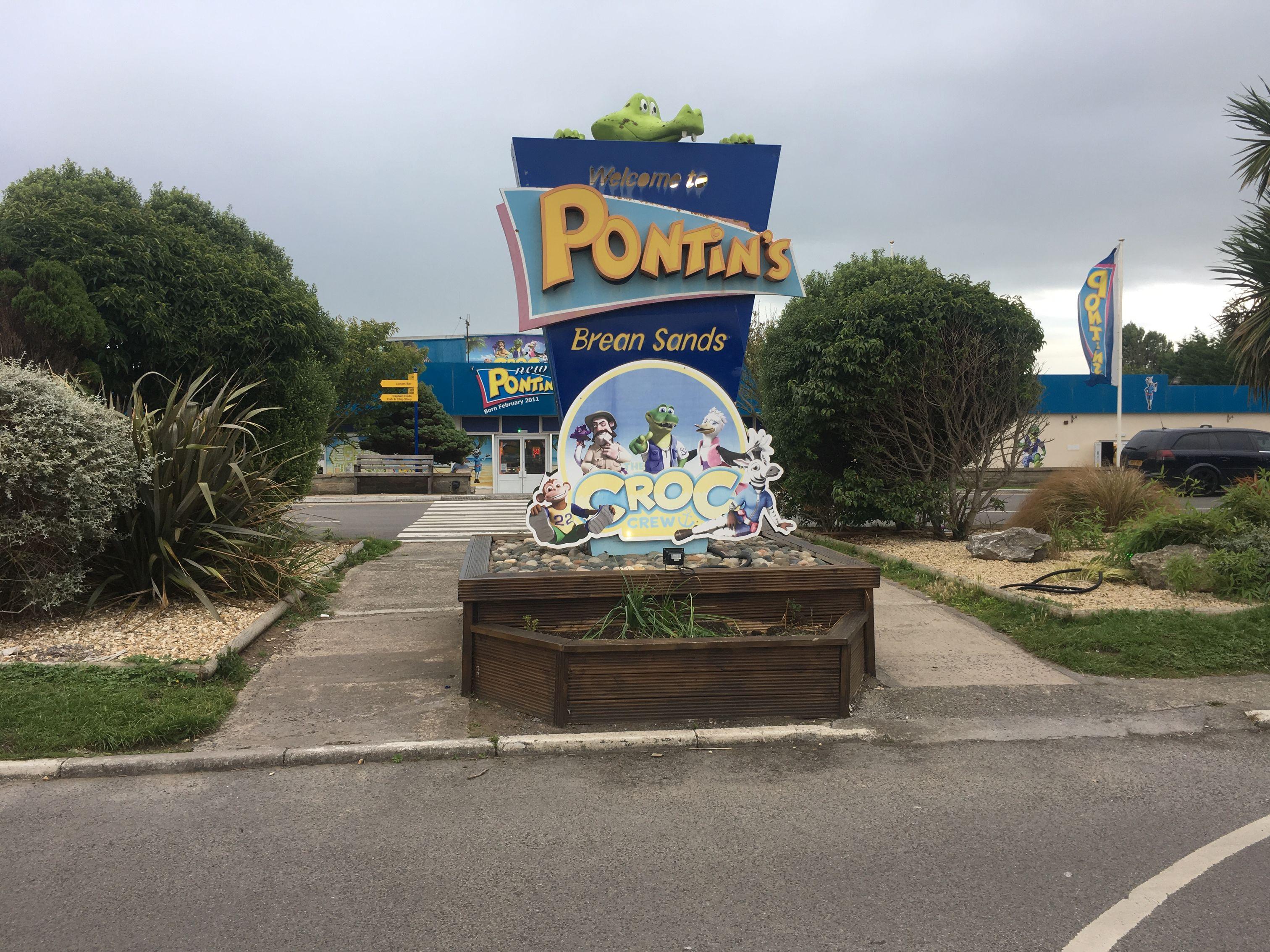 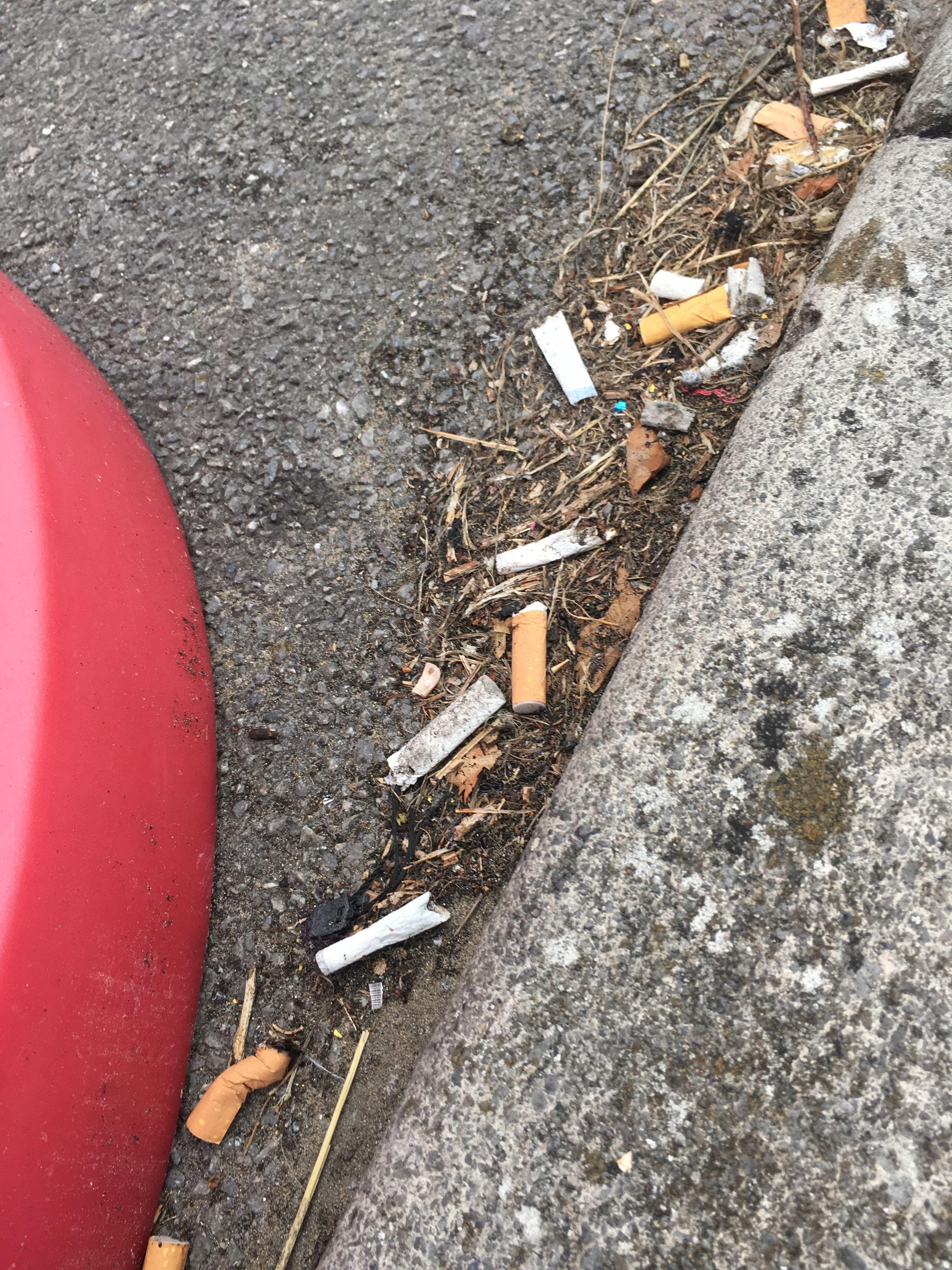 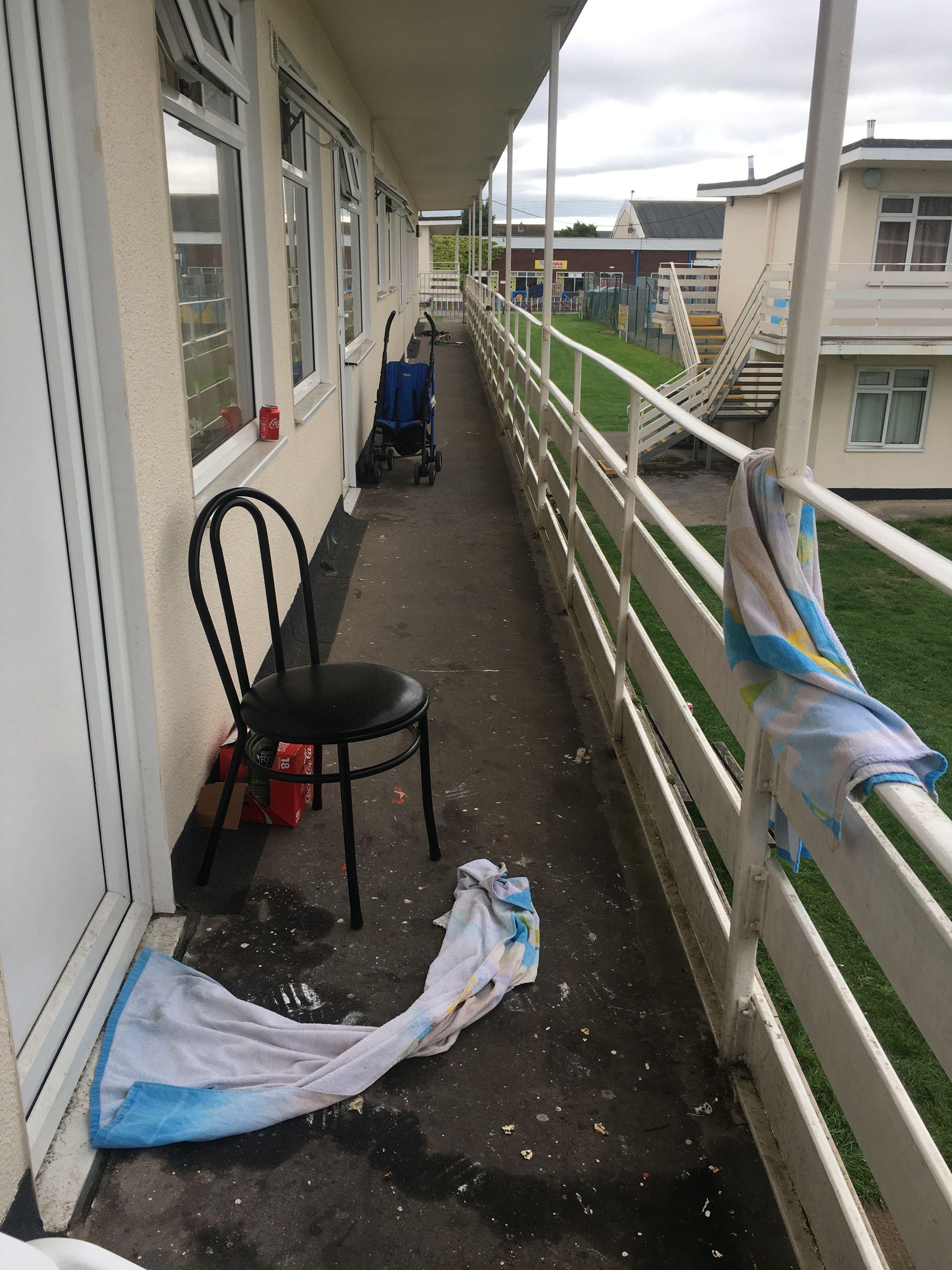 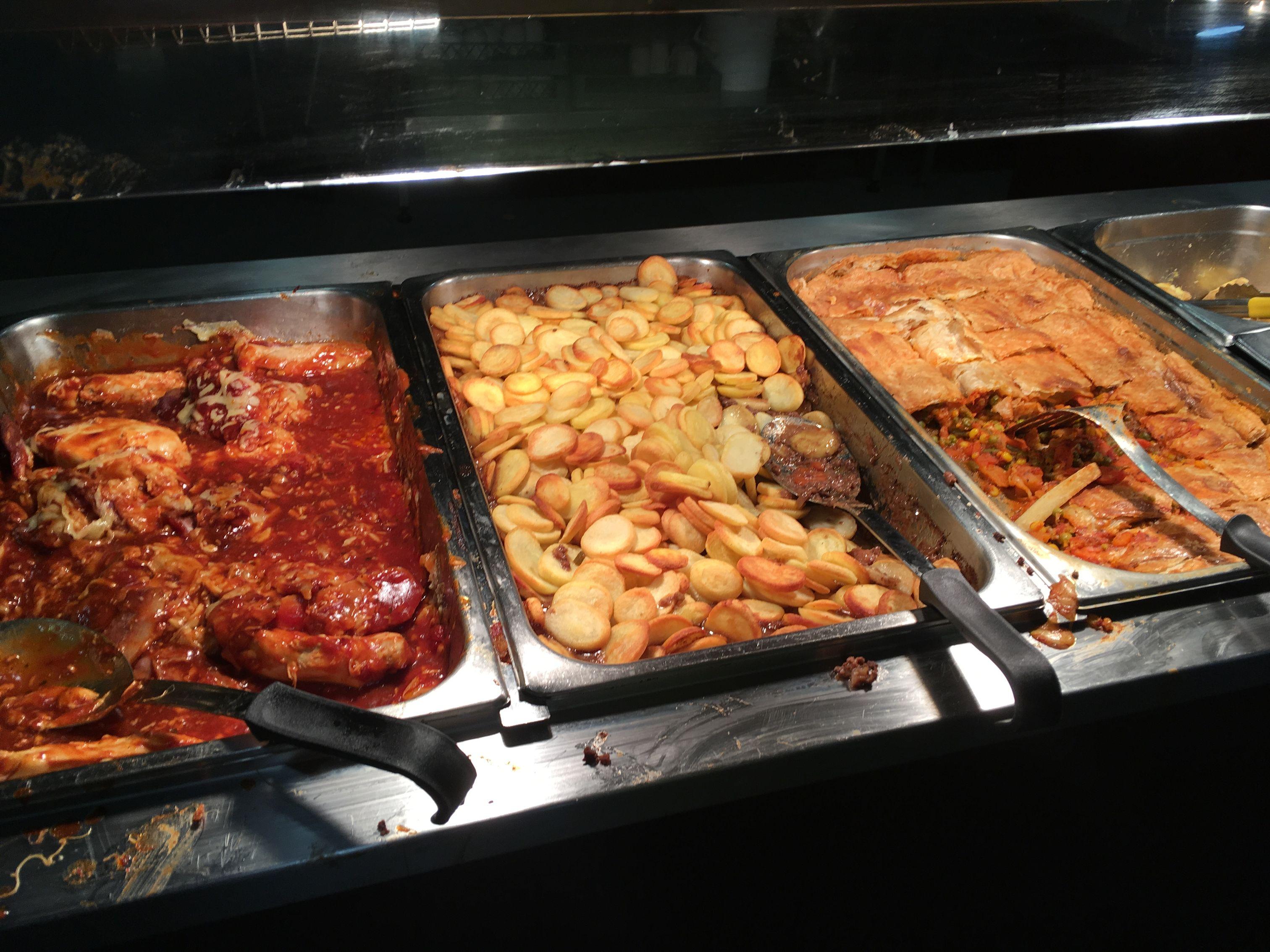 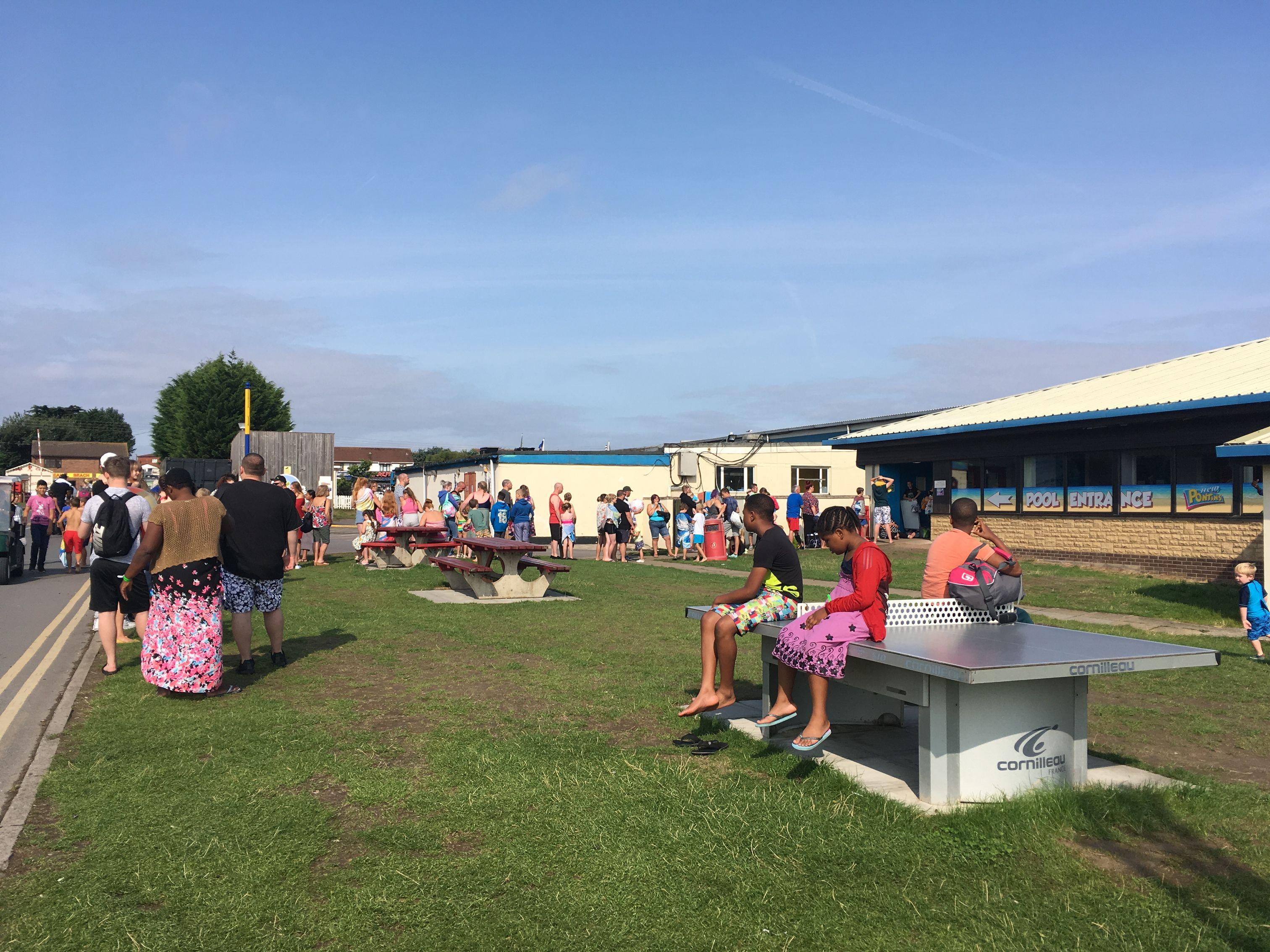 After she got to her apartment, she was met with empty booze crates, two damp towels and a "full to the brim bin" – only to discover it was already being occupied by another family.

The buffet dinner, which costs £8.95, included "spots of food from previous meals" and "overwhelming" smells, the reporter claims. 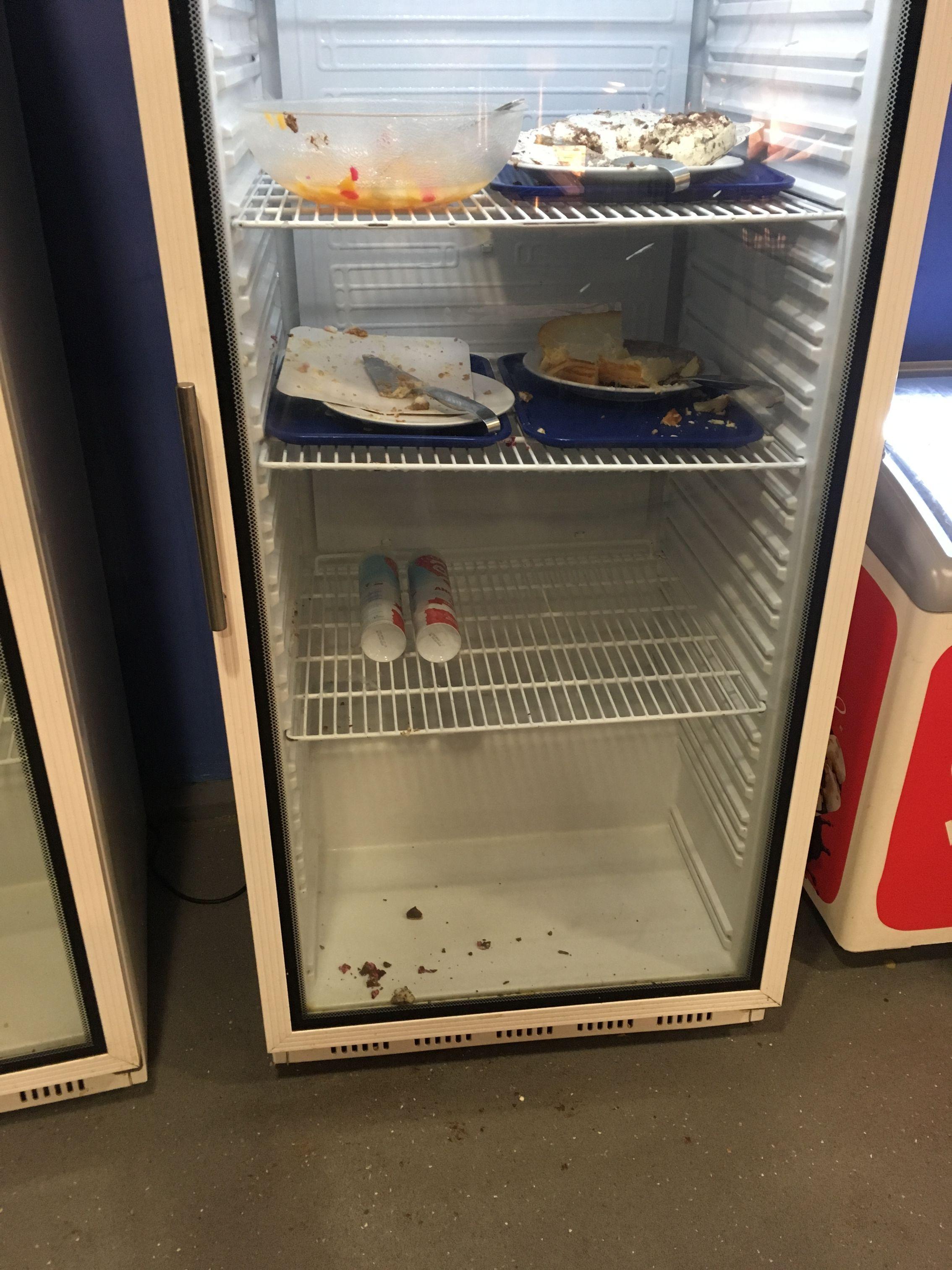 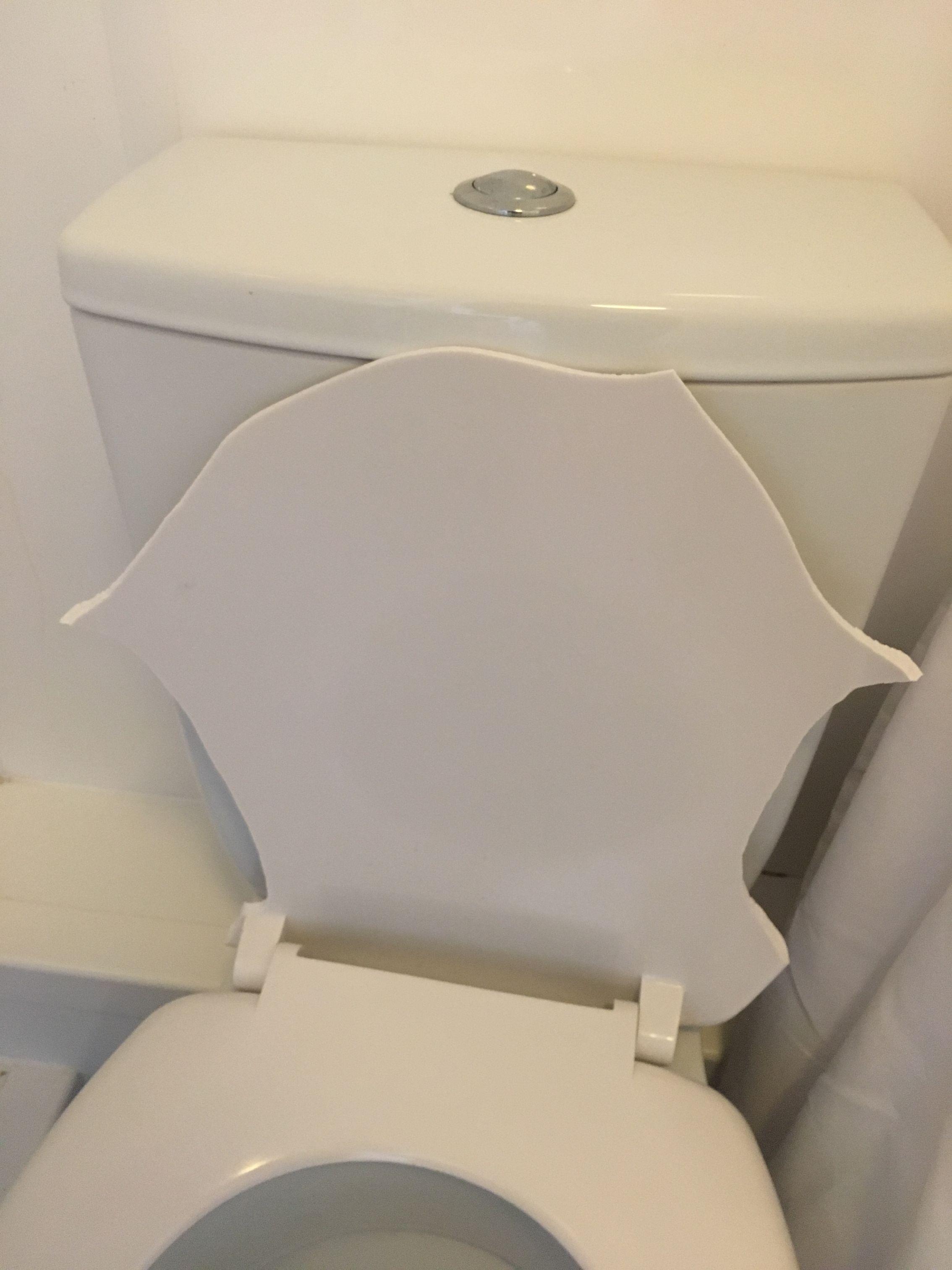 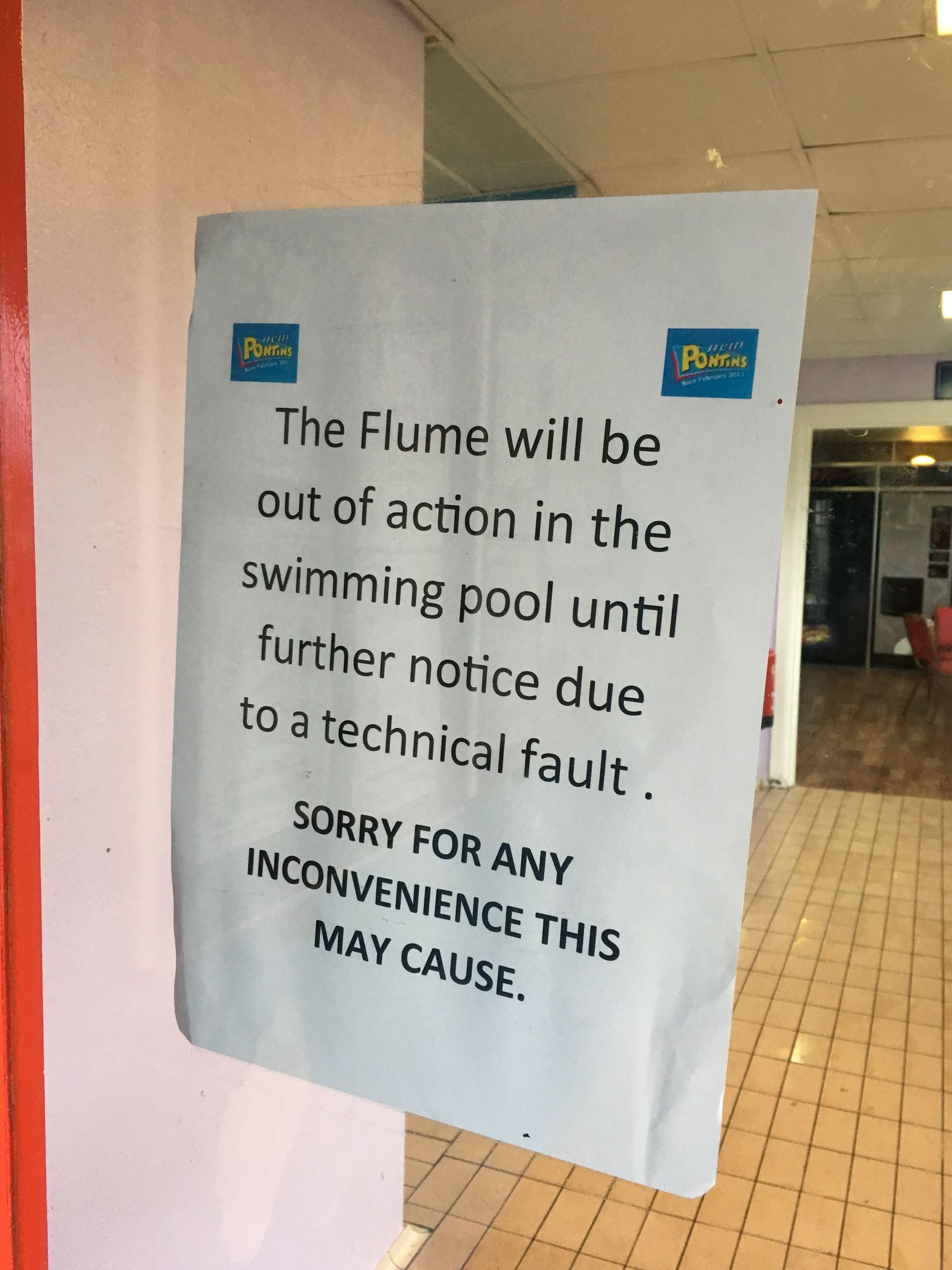 She was also woken up at 3am by families rowing and a child is said to have slashed her foot on a broken tile in the swimming pool.

And the holiday was also ruined by technical faults – meaning some of the attractions were not available – and a fire alarm in the early hours of the morning.

Some guests even cleaned their apartments themselves because the smell "was like rot, damp, festering bodies".

The holiday park opened in 2011 and charges £139 for two nights in a one-bed apartment – with electricity at an extra cost.

To my surprise the key worked, but as I tried to enter, a rubbish bag full of half-eaten food and cans erupted and spilled out – blocking the entrance.
A blast of stale cigarette smoke hit me and I begged internally to escape this hell.
Inside, soiled underwear appeared stuck to the floor, sausages in thick grease on the oven and a bowl of what I can only describe as green slime.
I spotted a mobile phone and pairs of shoes and realised Pontins staff had made a very worrying mistake.

New apartment damp and reeks of smoke
I get my keys to the new apartment, no 61, and it is relatively clean save for the broken toilet seat with the sharp edges.
The harsh smell of smoke makes me choke slightly as I enter and there's dripping damp all over the ceiling too.
A bucket has been placed underneath to collect the condensation.
Small yellow blobs stick to the inside of the bath, though I'm unsure what these are.

Buffet on dirty plates
The evening meal at the Queen Victoria pub for those who opt for self-catering is £8.95 and consists of some salad, grated cheese, 'vegetable pie', cod fish cake and chips.
There's also some sliced potato with mince-meat underneath.
Some of the plates have spots of food from previous meals clinging on and the food smells are a bit overwhelming.
There's food squashed into carpet and on the floor and the dessert fridges are a mess.
I force a little bit of food down but it is largely tasteless just like the squash which misleadingly brands itself as "100% juice."

Doors banging, kids screaming
As I try to sleep, the bass from the main hall can be heard among children screaming and doors slamming shut.
I've brought my own sleeping bag after hearing horror stories of blood-stained mattresses and filthy linen.
Every breath I take I am inhaling more and more of the lingering second-hand smoke which clings to the walls, furniture and very atmosphere of the musty apartment.

Child cuts foot on broken pool tile
A young child is hopping around in her swimming costume and towel with toilet paper wrapped round a bloody foot.
Her father claims she had cut her foot on a broken, loose tile at the bottom of the pool.
It appears many of the tiles on the bottom of the pool are either dirty or missing.

'Faeces' smothered on duvet
I speak to another unhappy guest who is disgusted by his experience at Pontins.
He shows me images of what he claims are human faeces on a duvet supplied by Pontins for a sum of £8. Their mattress, he reports, also had smears of poo all over it.
The family, who have come from Cardiff, claim they waited from 4pm until 11pm at night for clean bed linen for their children to finally go to sleep in.
He says 99.9 per cent of people are unhappy here and have complained too.