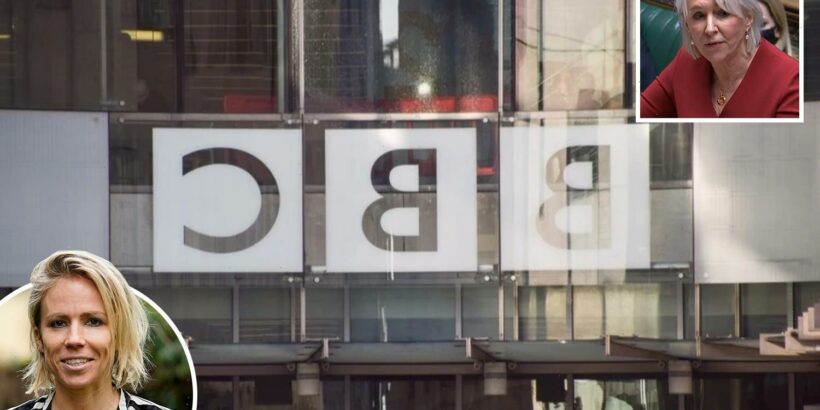 AH, Auntie. For almost 100 years the BBC has acted as the nation’s microphone, affectionately holding a place in our collective hearts.

In grainy black and white she saw us through the Queen’s coronation, a moon landing and England’s 1966 triumph over West Germany. 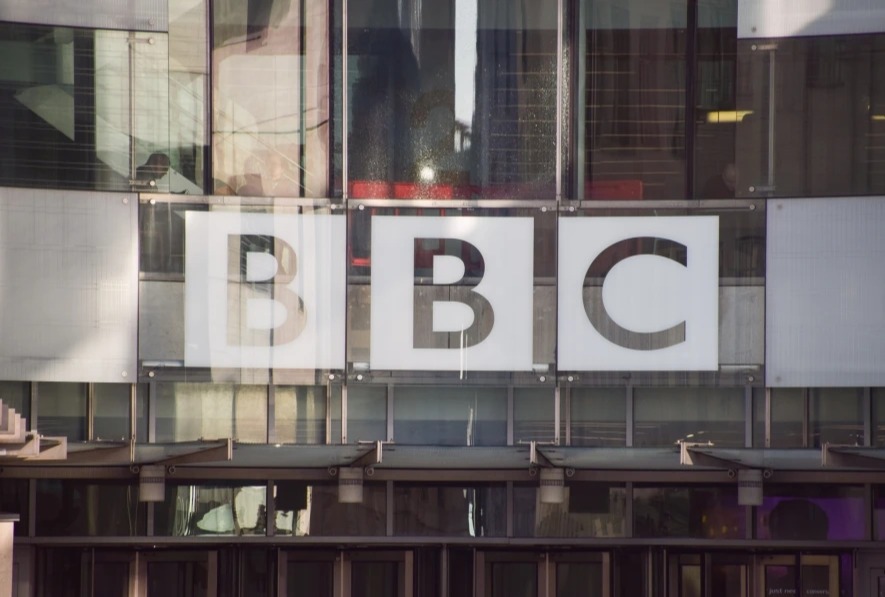 In dazzling high definition she has brought us David Attenborough’s Planets, in all their guises, and united us at London 2012’s Olympic Super Saturday.

She’s given us Line Of Duty, Killing Eve, The Bodyguard, Strictly, The Fall, Gavin & Stacey, Doctor Foster and more shagging than you can shake a stick at in the form of Normal People. But all good things must come to an end.

Thanks to Nadine Dorries, the Beeb IS coming to an end — certainly the end as we know it.

Under a flurry of tub-thumping policies designed to save Boris Johnson’s party-loving, sleaze-hit premiership, the Culture Secretary will freeze the £159 licence fee for the next two years.

A real-term cut to the Corporation’s funding — and from 2028 the fee will be scrapped and a new strategy to pay for it created.

The crowd-pleasing plans are all part of Operation Red Meat. (As if anyone needed reminding of Boris’s virility.) The BBC will need to make savings of £2billion.

Critics argue this will hamper programming. Yet the BBC is filled with execs on bloated salaries. Every year it sends a small army to cover Glastonbury. And its yearly taxi bills are preposterous.

The British Broadcasting Corporation is six months younger than the Queen. In that time, our monarch has evolved and adapted — reacting to events, and responding accordingly. (Case in point, stripping Andrew of his titles.)

The BBC, in contrast, operates an outdated business model. She has been widely usurped by the “young pretenders” — Netflix, Amazon Prime, YouTube.

Gen Z, born in the Noughties, do not watch the BBC.

Why should they pay for a service they rarely use?

Living costs are going up by the day. Fuel bills are rocketing.

For many hard-working families and pensioners the 43p-a-day licence fee cost would be better spent on heating than Anton Du Beke.

Even I, a “geriatric millennial”, rarely watch anything live any more. Everything is streamed or on catch-up. 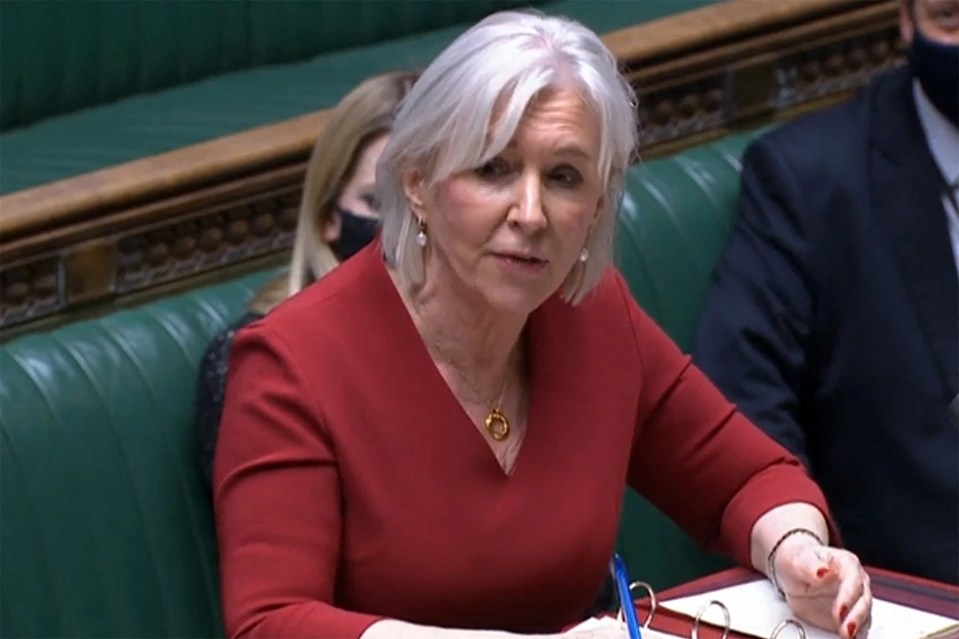 Adverts aren’t the annoyance they once were. Now we all just watch on a time delay, fast-forwarding when Phillip Schofield starts flogging his car deals.

As part of its remit, the BBC is supposed to be impartial. Well, that went out along with the moon landings.

In the past few weeks BBC coverage has been hysterical — desperately trying to oust Boris and seemingly giving airtime only to those who want him out.

When 60 per cent of the country turns to BBC1 for its news, it is imperative said news is delivered without agenda.

At the moment it’s not. As a public service broadcaster, the BBC will always have a place in society. Much of what it does is brilliant and original.

But Auntie is looking tired. She needs to stop behaving like the spoiled, eccentric, embarrassing relation who turns up to events uninvited.

But, as with family, she’ll always have a home — she just needs to work out where she fits into it.

ABSOLUTELY no one wants to think about their parents having sex*. 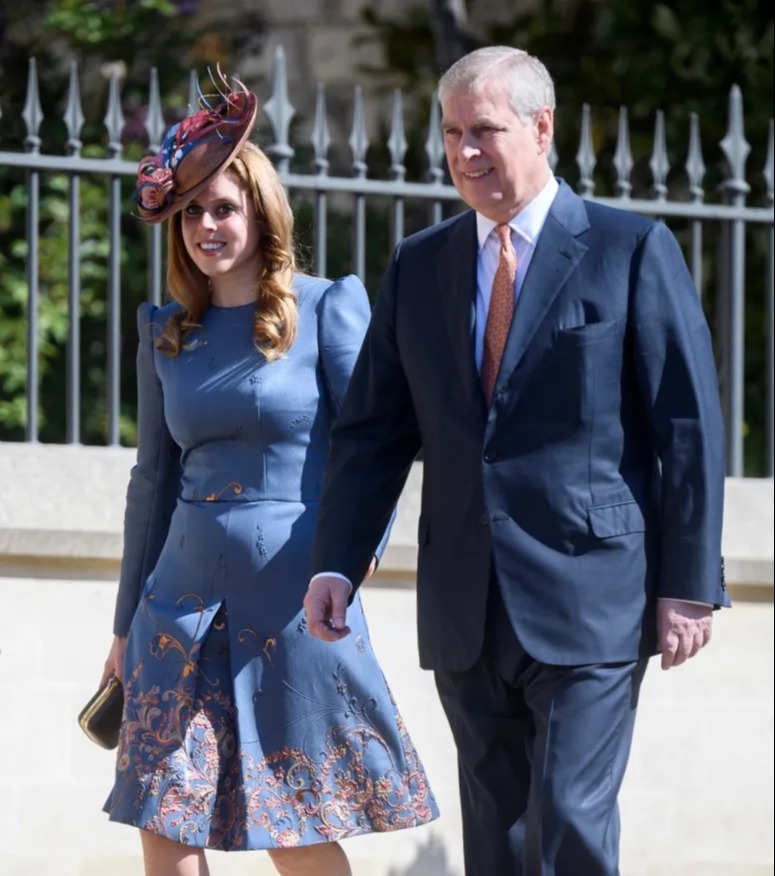 Guilty or not – and he insists not – of having sex with a 17-year-old, Prince Andrew has done his utmost to drag poor Bea down with him.

He claims to have taken his eldest daughter to Woking’s Pizza Express on one of the nights Virginia Giuffre alleges she slept with him.

As if having a baby weren’t cause enough for sleepless nights, until recently it looked as though Beatrice could be summoned as a witness.

Imagine. Signet ring-wearing hand on a King James Bible, solemnly swearing Daddy dearest was chowing down on an American Hot on the night in question, not putting it on a teenage American. Mortifying.

I don’t often have sympathy for any over- indulged royal, but Beatrice seems a likeable woman, who knuckled down to study for a degree and works full time. While Prince Harry is demanding protection, his cousin had hers whipped away ten years ago. She didn’t rant or cry and she didn’t threaten to sue the Government.

So yes, while the Andrew saga has been an unmitigated disaster, my sympathies lie with this young royal.

*Indeed, much like baby Jesus, I, too, was born C/O immaculate conception.

PRINCE “just call me Harry” reckons he can rent out the police.

This isn’t Blockbuster. The privacy-loving multi-millionaire ditched the UK of his own volition.

Despite scraping a D in his geography A level, he somehow managed to hone in on the United States’ most exclusive enclave, Montecito, and set up home in a country where guns are legal.

Why, then, can’t he entrust this very same country to provide the security he insists he so desperately needs?

Four decades on and evidently our perception of women 55-plus has changed dramatically.

So much so that the Rampant Rabbit-loving ladies in the new Sex And The City reboot are OLDER than the late Betty White and co in their 1980s heyday.
Mind. Blown.

So while the Golden “Girls” were nattering over cheesecake at 5pm, SATC’s Miranda is busy shagging non-binary Che up against a fridge.

BESIDES Sue Gray, the most unenviable job of the week must surely be the poor bloke in charge at Dilyn Johnson’s doggy day care.

Being on a hiding to absolutely nothing, the brave chap was seen loading Boris and Carrie’s firstborn into a van while the couple self-isolated.

The stress of safeguarding Britain’s most famous canine doesn’t bear thinking about.

KUDOS to whoever came up with this meme. 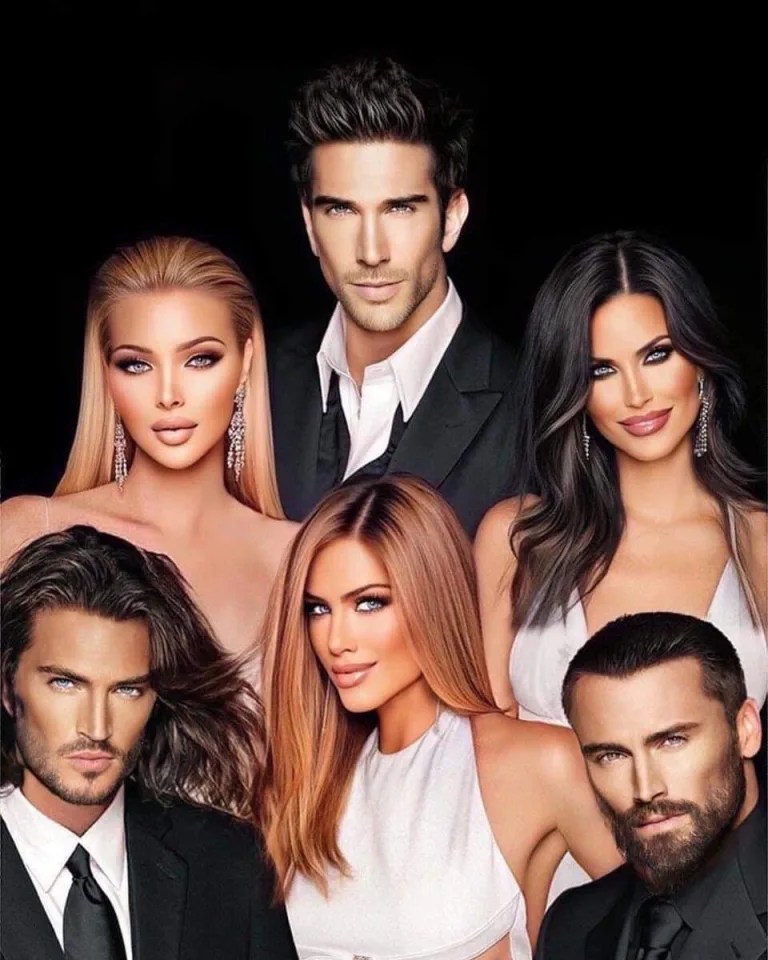 Here’s a pretty accurate idea of what Friends’ Ross, Rachel and co would look like should the show be cast today.

One day, schoolchildren will study filler, Botox and whatever it is Love Islanders stuff their lips with, and look at us in 2022 as we look at the Georgians with their lead-white faces or Elizabethans and their bustles.

With open-mouthed ridicule (but Ross does look pretty fit).

PEOPLE are spending an average 4.8 hours a day on their mobiles, a recent study suggests.

Add a good couple of hours and that’s my usual daily screen time.
Which. Is. Horrific.

So addicted am I to this dog-eared iPhone, my third limb, it takes an entire evening to watch one film because I keep pausing to check WhatsApp/emails/texts/Instagram.

Invariably I have to watch a movie over two nights instead.

Phone addiction is a very real thing. We shouldn’t be laughing it off.
Youngsters are growing up seeing their parents glued to their phones, not making life-shaping memories.

The phone detox advice in yesterday’s Sun was spot on.