The 2.7million lowest earners pay the biggest proportion to HMRC. 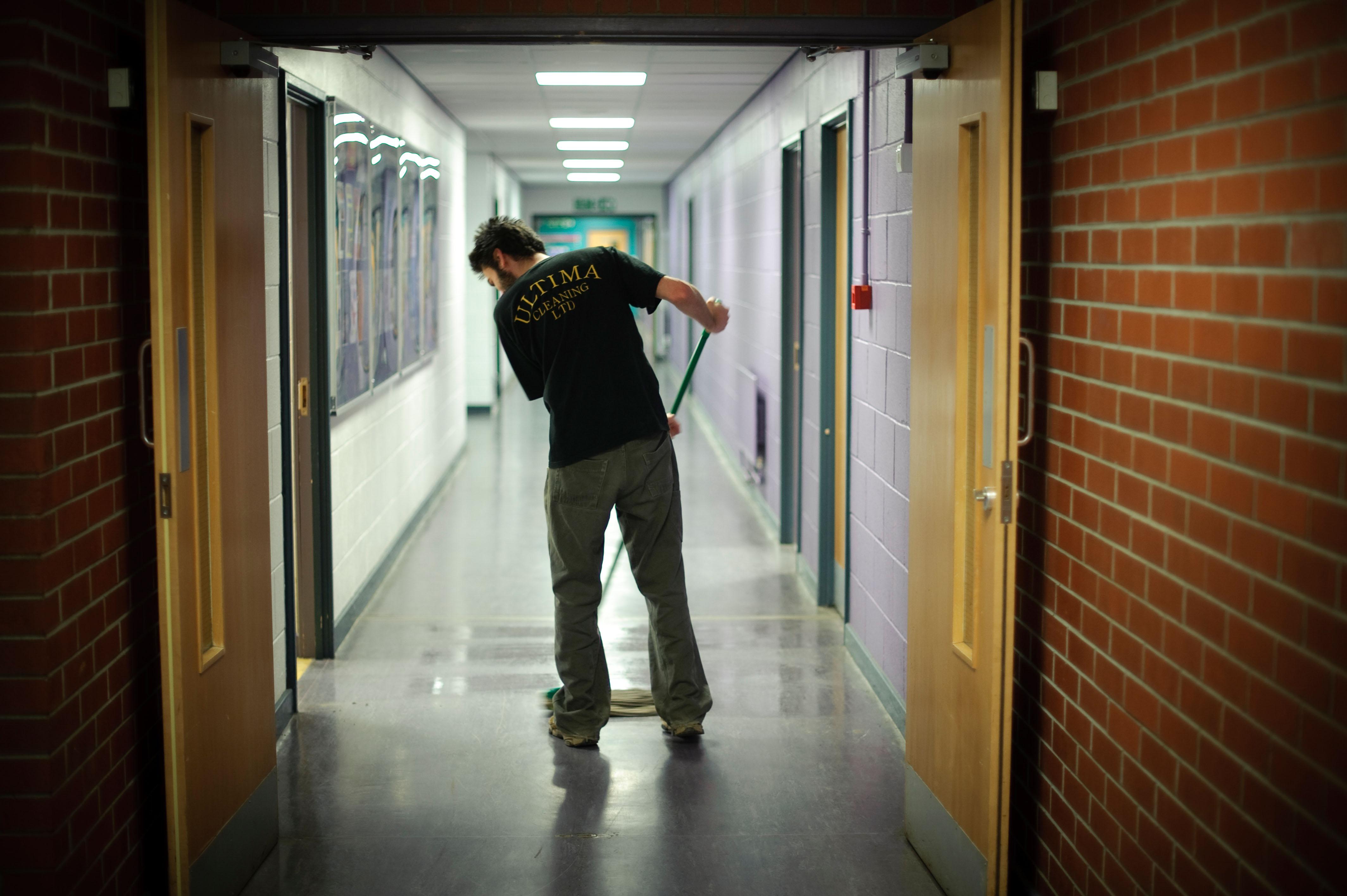 The Office for National Statistics data yesterday led campaigners to warn the PM not to target taxpayers to fund her £20billion NHS cash injection announced this week.

They called on Theresa May to divert money from Britain’s £14billion-a-year foreign aid budget instead.

It was 42 per cent the year before. Council tax and VAT made up 43 per cent of the poorest’s tax burden.

Nearly £2,000 went in income tax, National Insurance and council tax, with the rest in taxes such as VAT, road and booze duties.