VATICAN CITY (Reuters) – Pope Francis, addressing an array of scandals, said on Tuesday the Roman Catholic Church had to acknowledge a history of male domination and sexual abuse of women and children and repair its reputation among young people or risk becoming “a museum”. 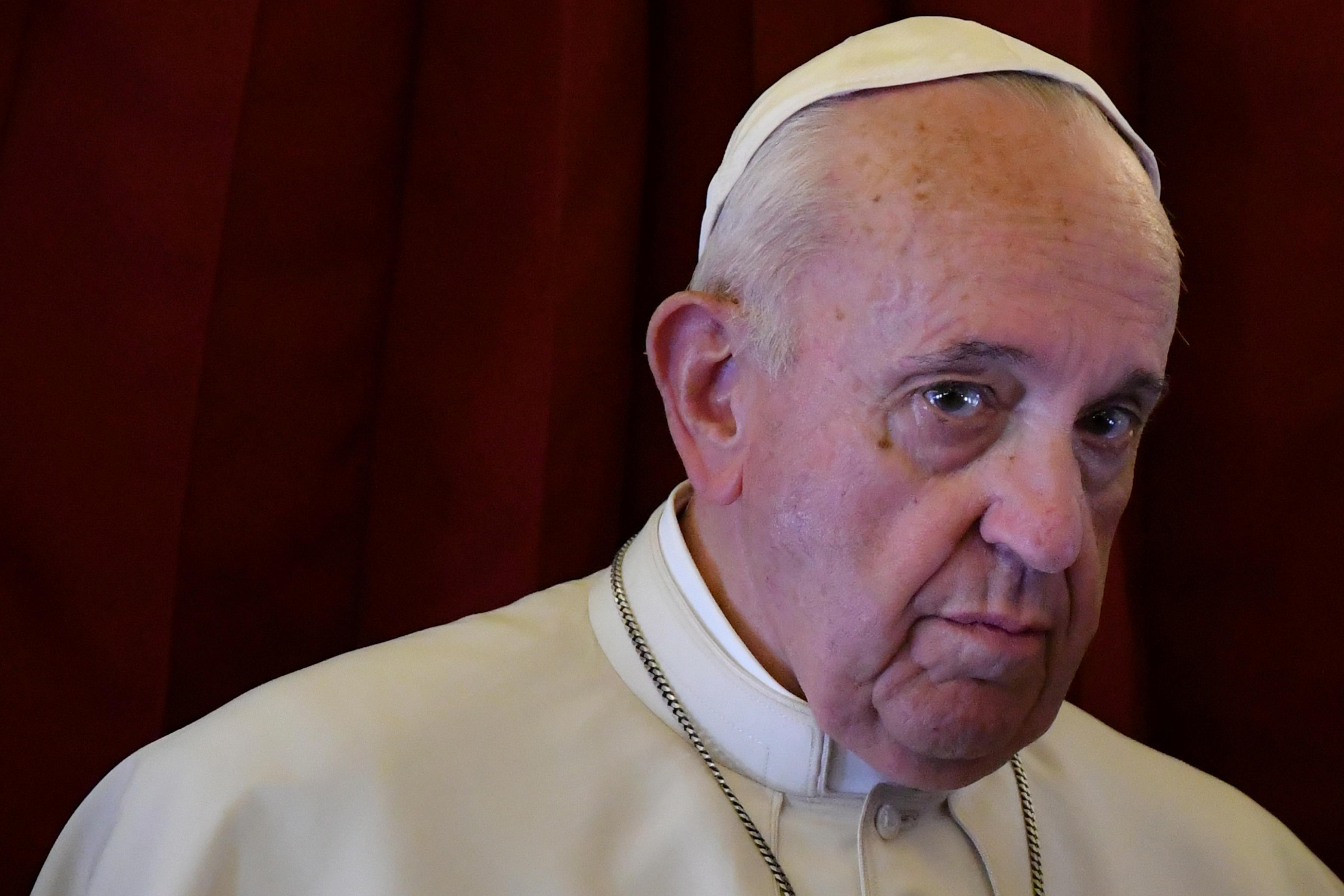 But, in a major document offering a partial admission of significant failings by clergy, he also said that the church “could not agree with everything some feminist groups propose,” a clear reference to the Church’s ban on a female priesthood.

The pope is grappling with criticism over the Church’s response to a decades-long sexual abuse crisis that has gravely damaged its standing around the globe and seen it pay out billions of dollars in compensation.

Francis made his comment in a 50-page “Apostolic Exhortation,” his reflections on the workings of a month-long meeting of bishops in October on the role of young people in the 1.3 billion-member Church.

Francis also urged young people not to be disillusioned by the clerical sexual abuse scandal that has hit the Church, but to work with the overwhelming majority of priests and other clergy who had remained faithful to their vocation.

“A living Church can look back on history and acknowledge a fair share of male authoritarianism, domination, various forms of enslavement, abuse and sexist violence,” the 82-year-old pontiff said.

“With this outlook, she can support the call to respect women’s rights, and offer convinced support for greater reciprocity between males and females, while not agreeing with everything some feminist groups propose,” he said.

Some women’s groups have called for a female priesthood, which the Church has ruled out based on the argument that Jesus chose only men as his apostles.

This month the all-female staff of the Vatican newspaper’s monthly magazine on women’s issues abruptly resigned, saying the new editor was trying limit their autonomy and put them “under direct male control”.

The magazine has run a series of stories, including on the sexual abuse of nuns by priests and nuns working for free as servants for bishops. The editor has denied their accusations.

In the document, Francis also acknowledged that the Church had to win back many young people who see it as insignificant in their lives or as an irritant or nuisance.

“This request does not always stem from uncritical or impulsive contempt. It can also have serious and understandable reasons: sexual and financial scandals; a clergy ill-prepared to engage effectively with the sensitivities of the young,” he said.

Church had to keep and attract young people by better explaining its doctrine, he said, doing more than simply condemning the world and not be obsessed by a few issues.

“A Church always on the defensive, which loses her humility and stops listening to others, which leaves no room for questions, loses her youth and turns into a museum,” he said.