His Holiness said everyone would be moved by the heartbreaking stories of abuse which robbed young victims "of their innocence". 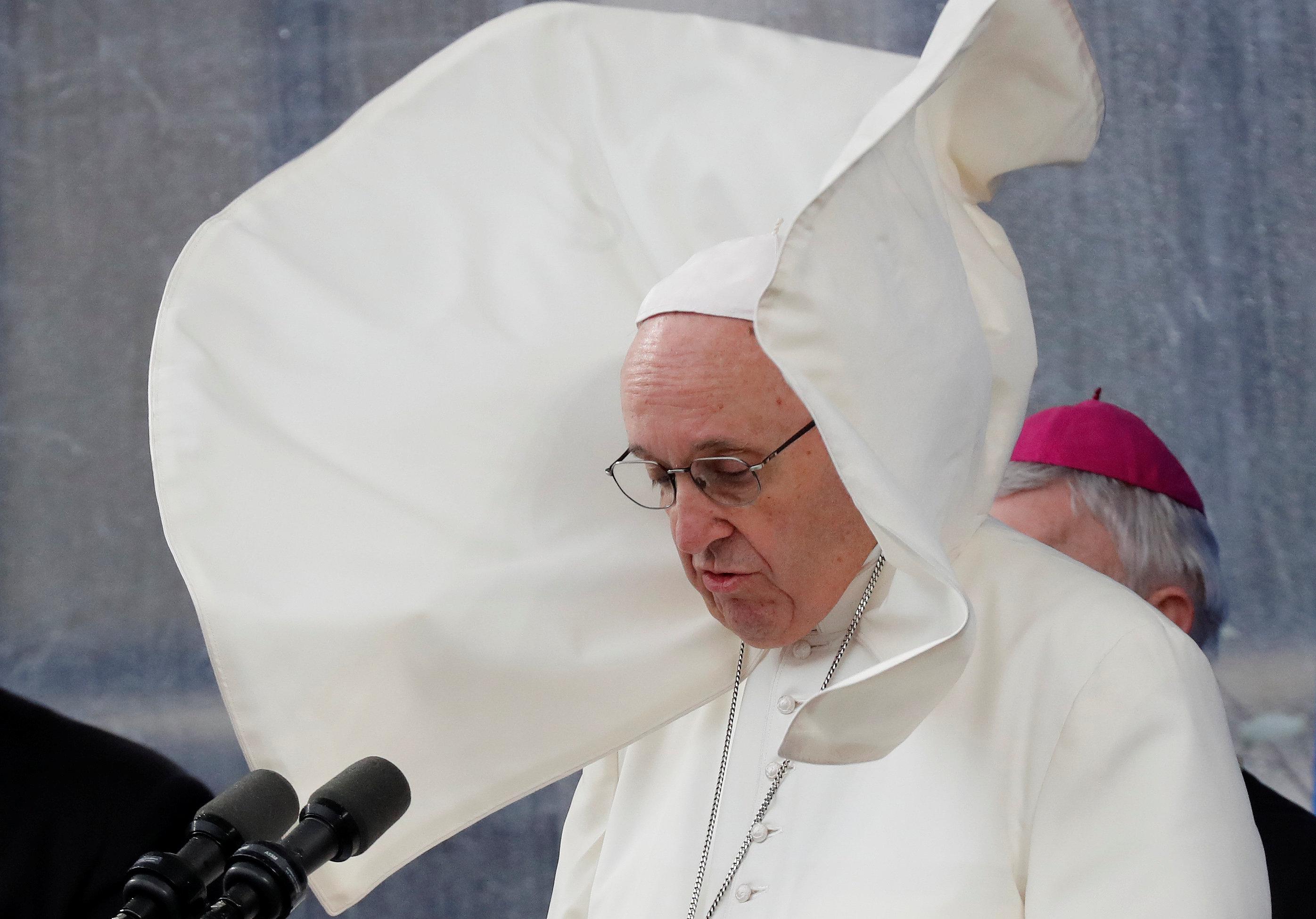 Thousands of pilgrims who braved the rain to see the Pope at the Marian Shrine site applauded as he urged to bring truth to the victims.

He said this morning: "This open wound challenges us to be firm and decisive in the pursuit of truth and justice.

"I beg the Lord's forgiveness for these sins and for the scandal and betrayal felt by so many others in God's family.

"I ask our Blessed Mother to intercede for the healing of the survivors and to confirm every member of our Christian family in the resolve never again to permit these situations to occur." 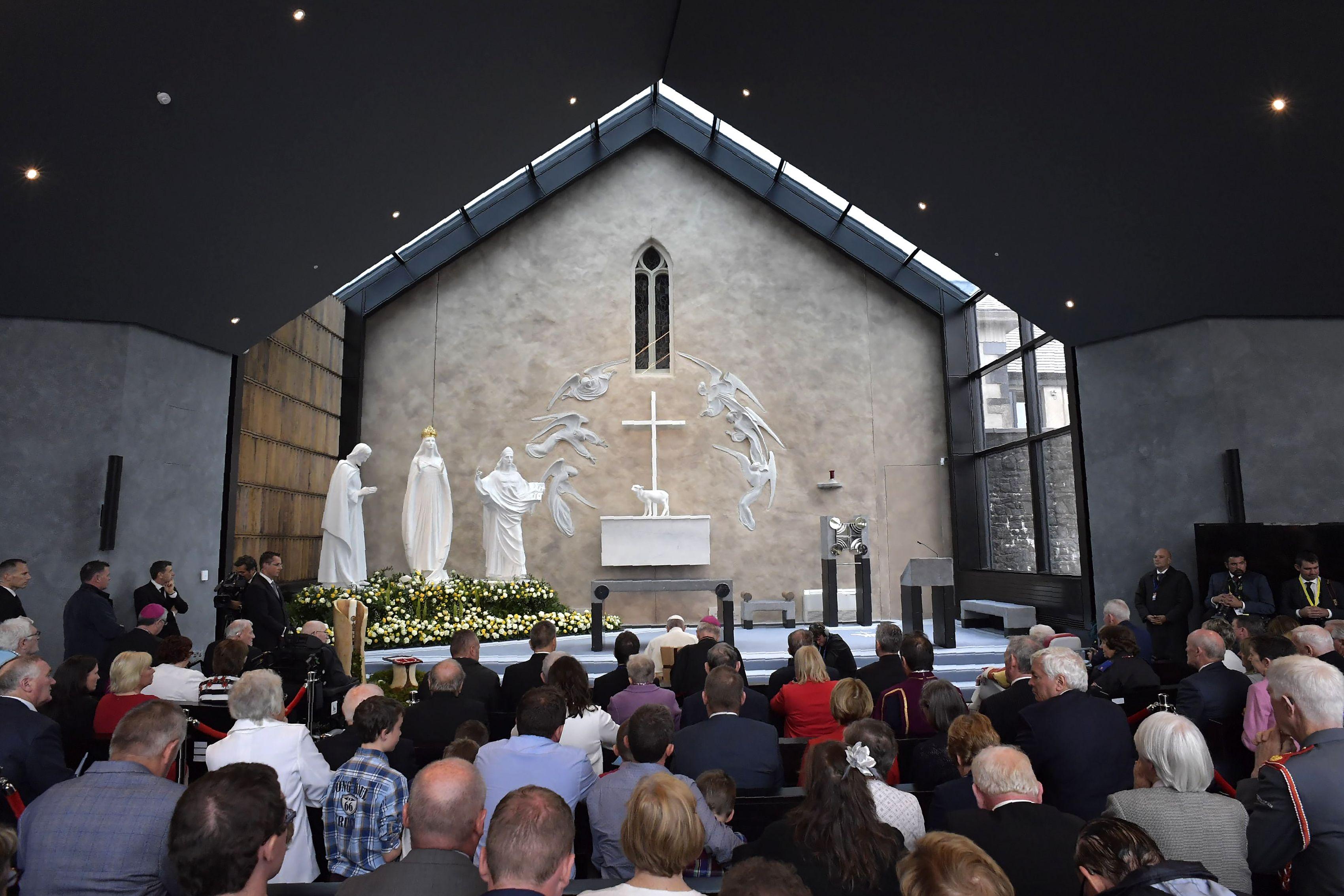 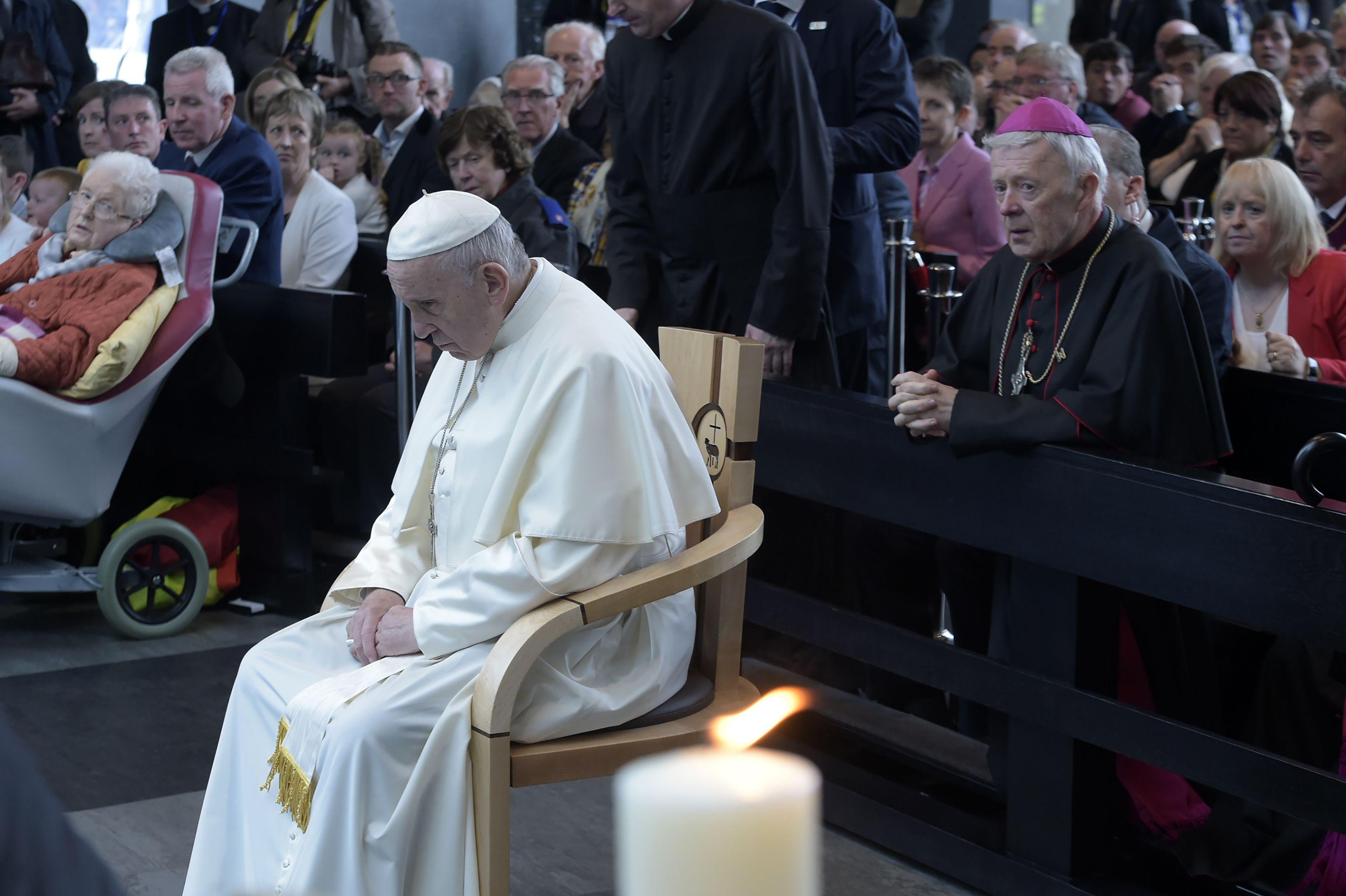 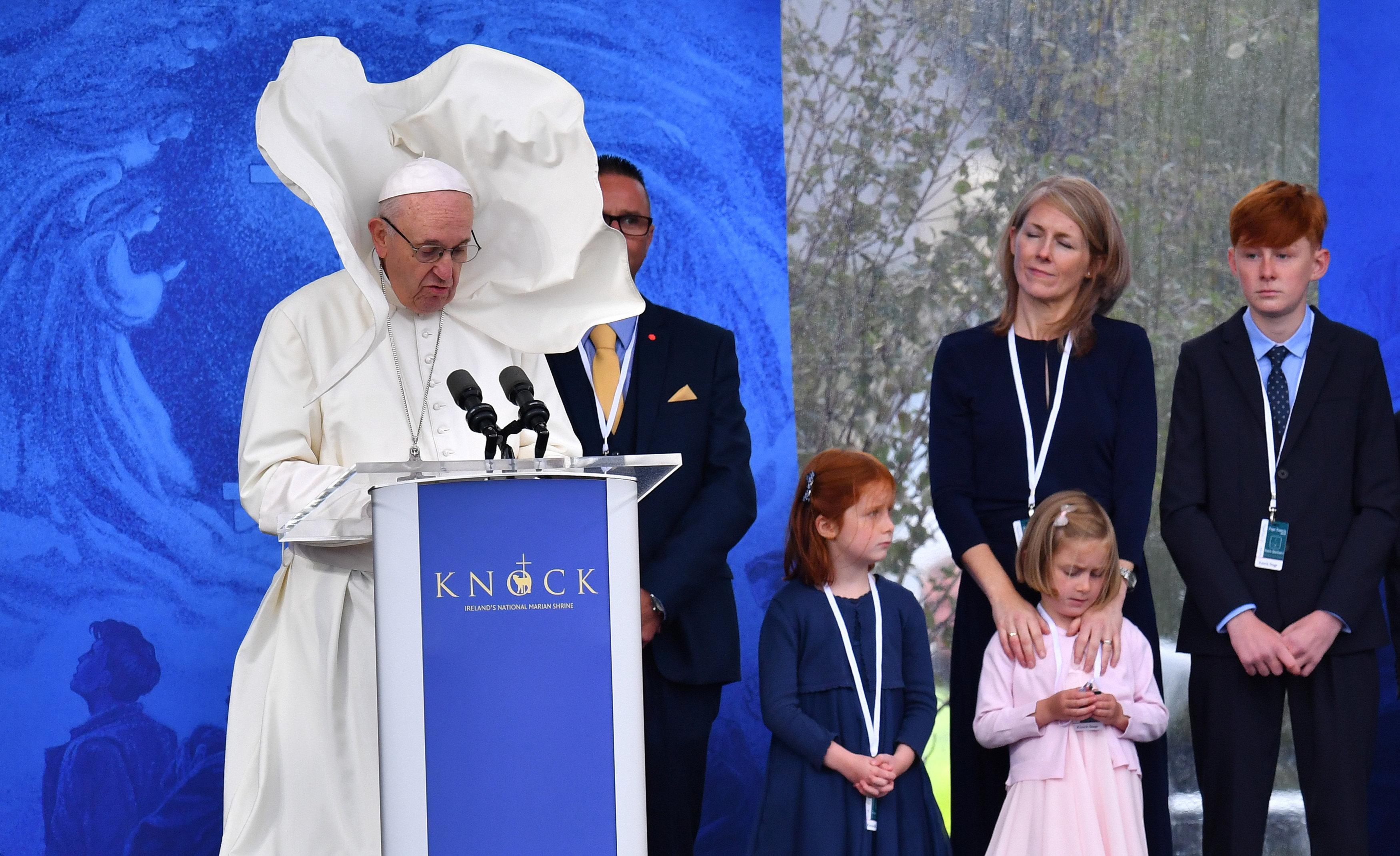 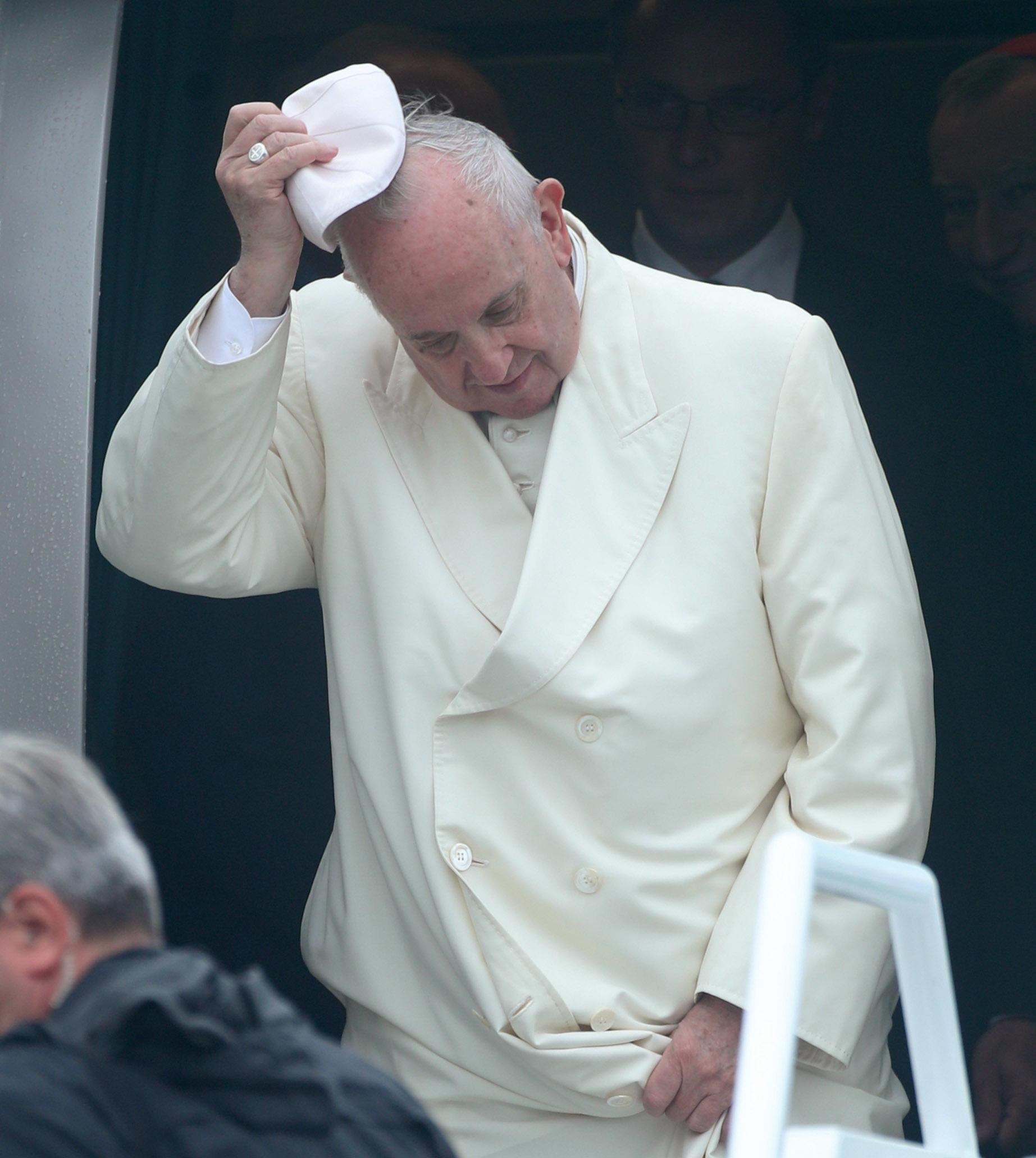 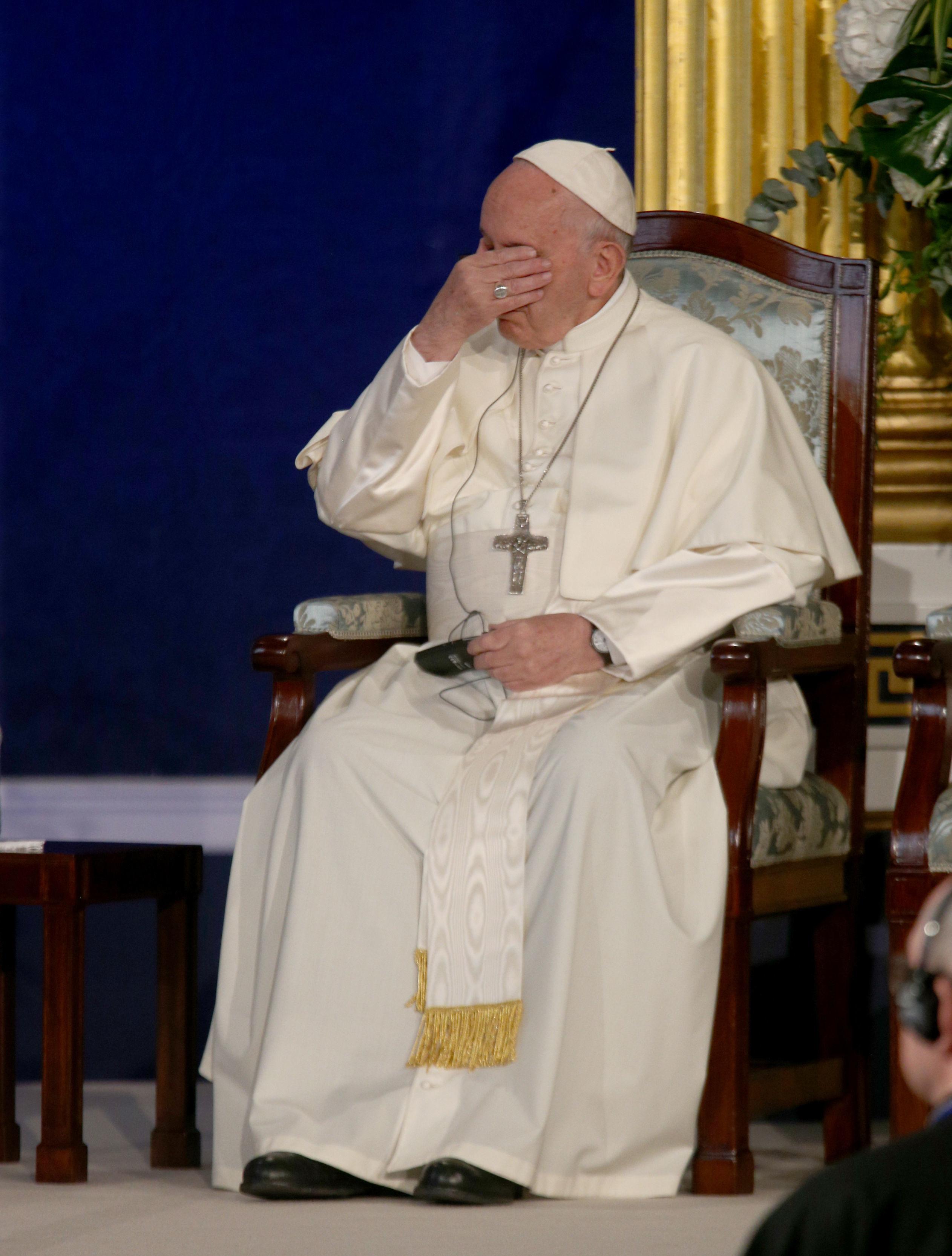 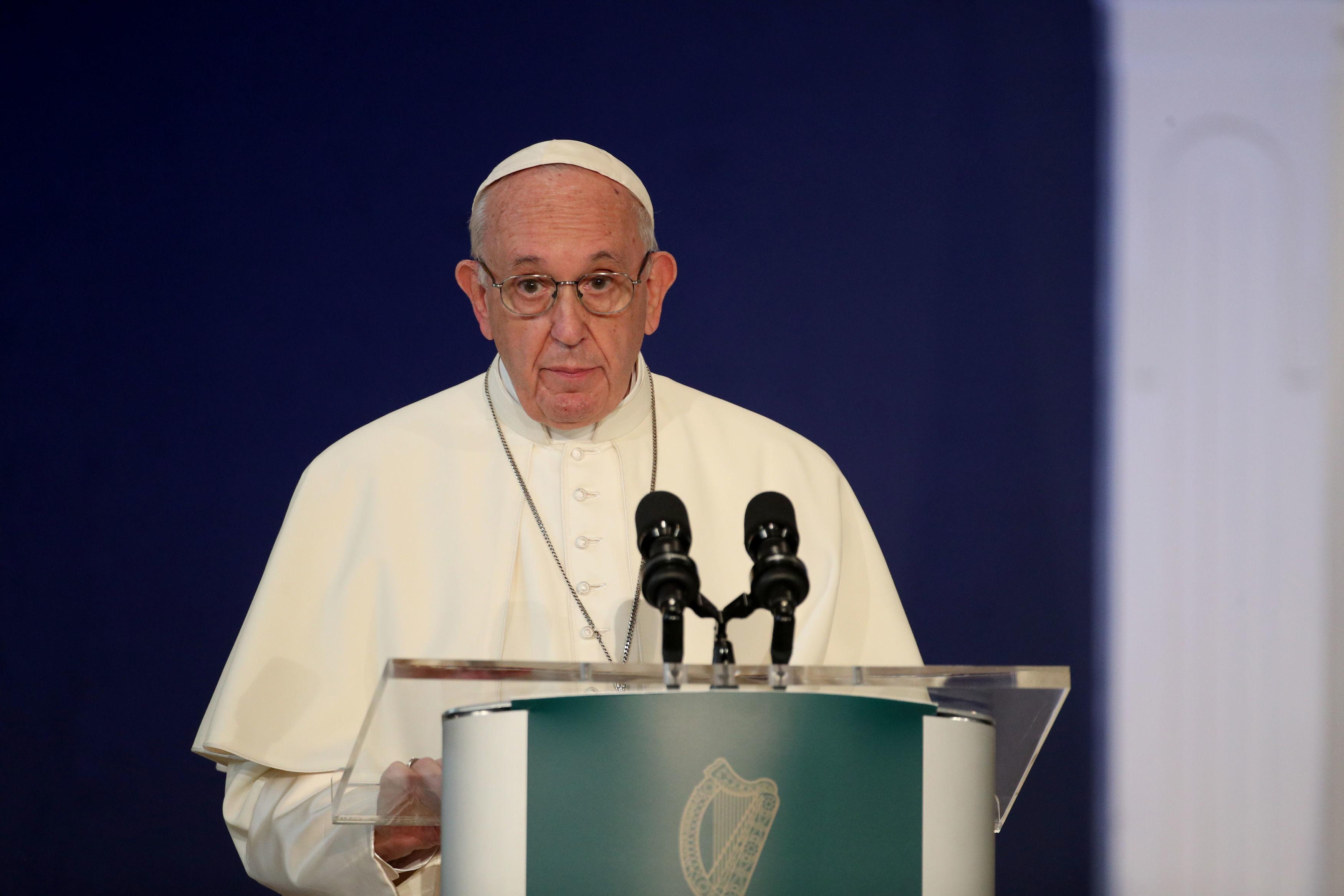 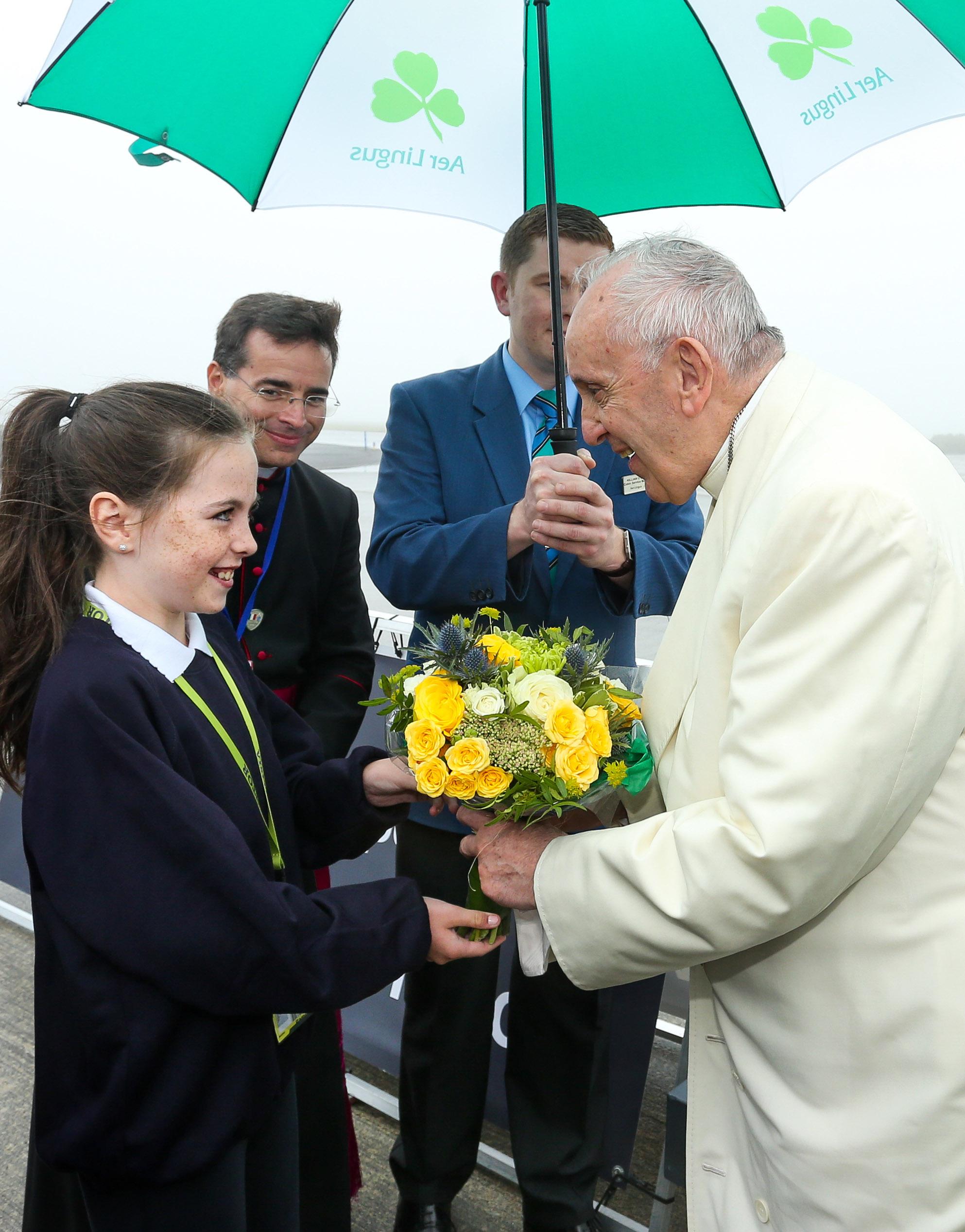 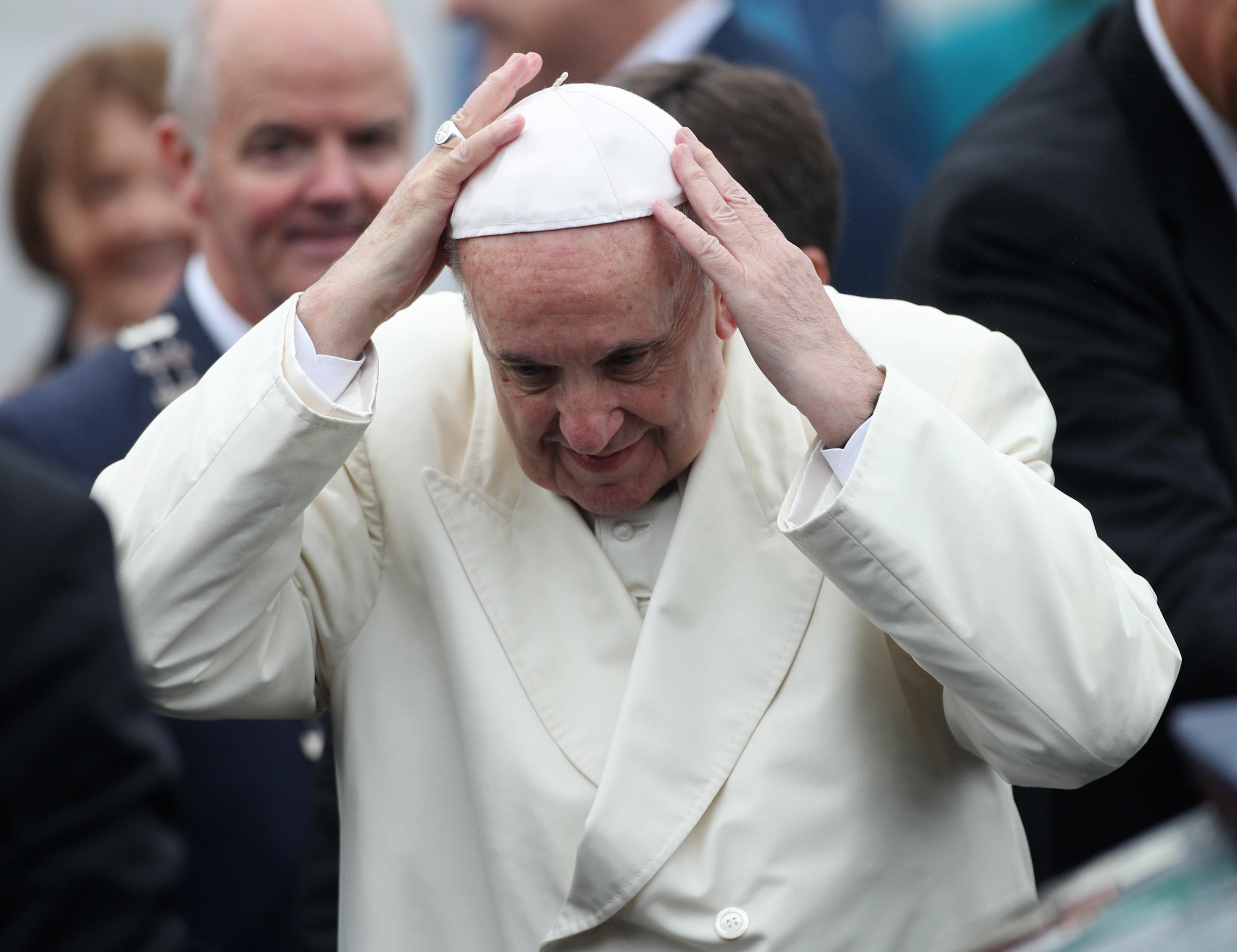 At 3pm today The Pope will lead a huge outdoor Mass in Dublin's Phoenix Park, for which half a million people have tickets.

Francis spent 90 minutes on the first day of his two day visit to meet privately with eight victims.

Some of the survivors who attended the behind-closed-doors meeting said the pontiff employed blunter language with them, apparently using the Spanish word "caca" – Spanish for "shit" – to describe those who covered up abuse.

One of them, Clodagh Malone, said Francis was "shocked" at what they told him and "he listened to each and every one of us with respect and compassion."

The survivors asked Francis to speak out Sunday to let all the mothers know that they did nothing wrong and that it wasn't a sin as church officials have told them to try to find their children later in life.

On his arrival in Dublin yesterday morning he immediately spoke of his "pain and shame" at the church's child abuse scandal.

It is the first papal visit to Ireland in almost 40 years.

The Pope's decision to address the dark legacy of abuse in a speech in Dublin Castle drew praise in some quarters.

But others criticised Francis for not offering a public apology or directly acknowledging the Vatican's role in the failures.