Vatican City: Pope Francis has become the first pope to publicly denounce a "culture of abuse and cover-up" in the Catholic Church, saying he is ashamed neither he nor Chile's Catholic leaders ever truly listened to victims as the country's abuse scandal spiralled.

"Never again," Francis says in a pastoral letter to the Chilean faithful on the eve of another weekend he will spend listening to victims of Chile's most notorious predator priest. 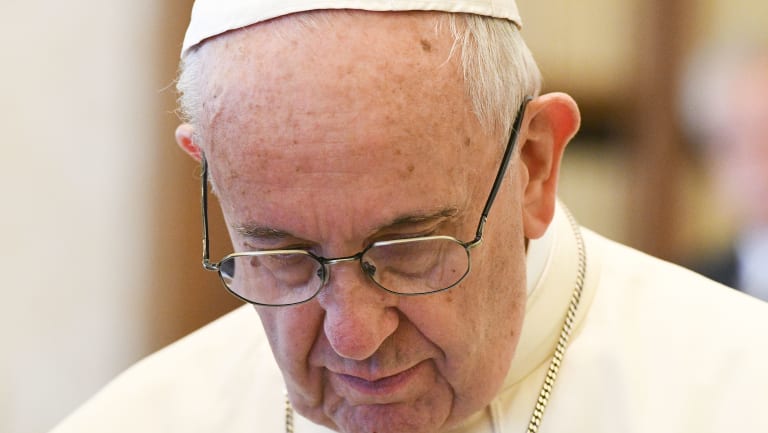 The Pope admitted the Church has a culture of a cover-up over abuse.

The letter was issued on Thursday, the same day the Vatican announced its top abuse investigators were returning to Chile on a new mission.

In the eight-page letter, Francis once again thanks victims for their "valiant perseverance" in denouncing abuse and searching for the truth "even against all hopes or attempts to discredit them".

He includes himself among the guilty in failing to actually accompany victims, saying, "With shame I must say that we didn't know how to listen or respond in time."

And he speaks repeatedly of a "culture of abuse and cover-up".

"The 'never again' to the culture of abuse and the system of cover-up that allows it to perpetuate requires us to work together to generate a culture of care" in the way we relate to one another, power and money, he says. 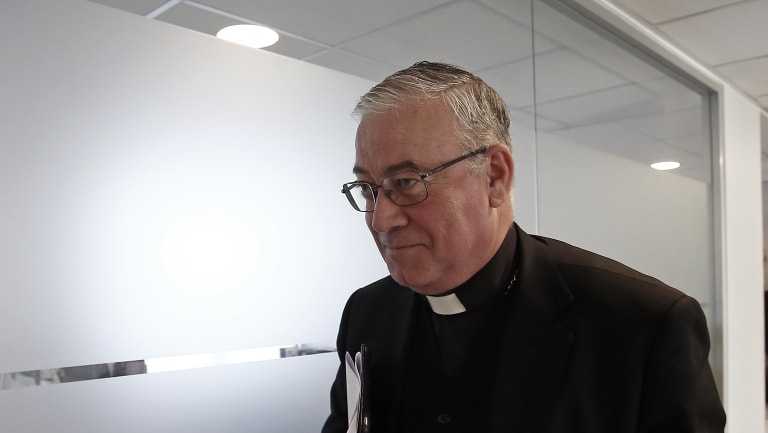 No other pope has publicly spoken of a culture of cover-up in the church.

The Vatican has focused for the past decade on punishing abusers themselves rather than the bishops and religious superiors who moved pedophiles from parish to parish rather than reporting them to police or removing them from ministry.

Pope Benedict XVI, credited with turning the Vatican around on the abuse issue, chastised Irish bishops in 2010 for their "often inadequate response" to abuse cases.

However, he never spoke of a whole system of power designed to protect molesters and shun victims.

Victims and their advocates have long pointed to the hierarchy's culture of cover-up as the Vatican's main failure in dealing with the problem.

Francis apparently came to his view after meeting Chilean victims of the Reverend Fernando Karadima and reading a 2300-page report prepared for him by Archbishop Charles Scicluna and Monsignor Jordi Bertomeu, who spent nearly two weeks in Chile interviewing victims of Karadima and others.