Pope Francis wears a face mask during ceremony in Rome

Matteo Bruni, the Director of the Holy See Press Office, revealed the papal almoner had received sunflowers from homeless Roman’s as a gift to the Pope. The flowers have sent to adorn the alter at the Chapel of the Blessed Sacrament at Casa Santa Marta in the Vatican, where Pope Francis holds his daily Mass. Mr Bruni said the gesture served “as a reminder of the need to always turn our gaze towards the Lord who is present in the weakest”.

The Press Director also confirmed the Pope would spend his 84th birthday with a quiet and simple day in prayer.

After being asked by Vatican News what Pope Francis planned to do to commemorate his birthday, he said he would also share his meals with other residents at the Casa Santa Marta.

Mr Bruni then revealed Pope Francis had sent a gift to Venezuela as a sign of closeness to children with lung disease.

Four respirators, essential in treating cases of coronavirus, had been gifted to the South American country by the Pope. 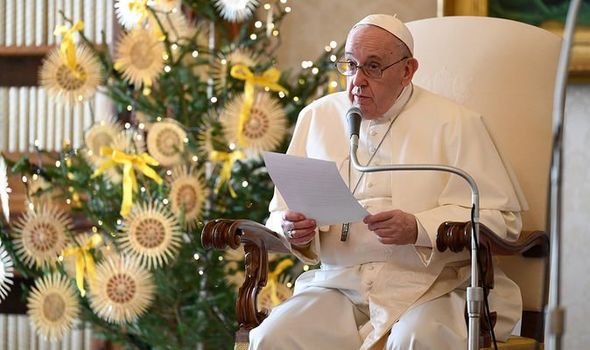 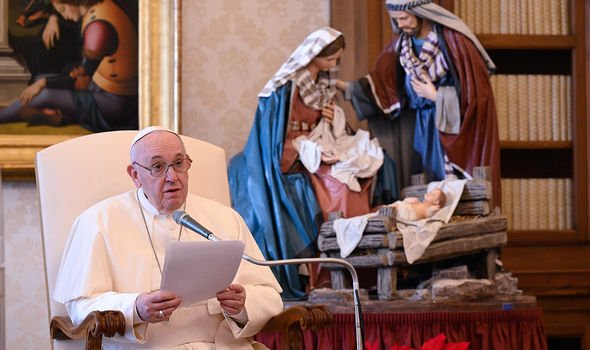 Tributes to the Pope poured in throughout his birthday, with Italian President Sergio Mattarella leading the way.


Mr Mattarella wrote a letter of goodwill and greetings to the head of the Catholic Church.


The letter sees the President thank the Pope for his “participation and solidarity” shown to Italian’s during the coronavirus pandemic.


Recently the Pope announced he would hold his Midnight Mass on Christmas earlier in order to comply with Italy’s 10pm curfew, introduced to curb the spread of coronavirus. 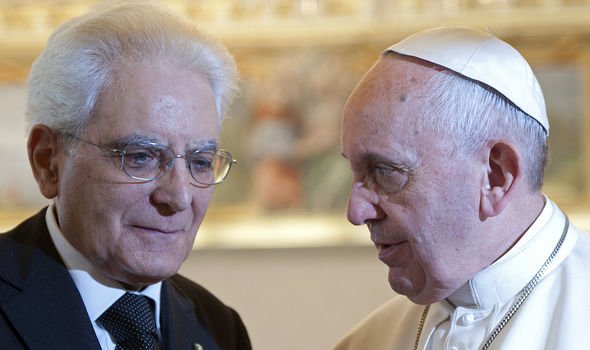 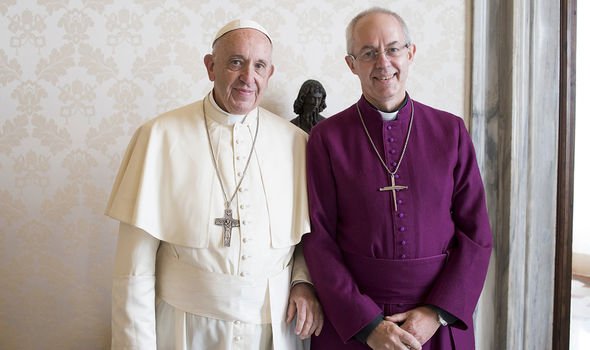 Justin Welby, the Archbishop of Canterbury, also sent his regards to the Pope on his birthday.


Taking to Twitter, the primary leader of the Anglican Communion also thanked Pope Francis for his leadership.

He said: “Happy birthday to my friend and dear brother in Christ, Pope Francis.


“Thank you for your joyful and humble leadership that bears witness to the love of Jesus Christ.”

Pope Francis, elected as head of the Catholic church in 2013, has often delivered sermons calling for an end to homelessness and poverty.


Earlier this month, the Pope’s charity delivered free flu vaccines and coronavirus tests to homeless people in Torvaianica, just outside of Rome.


Father Andrea Conocchia, the local priest, said this may be the first time the homeless population had “received such concrete and effective attention on the part of the Church.”


He added: “People are happy for this closeness, for this presence, attention and care. They were very excited.” 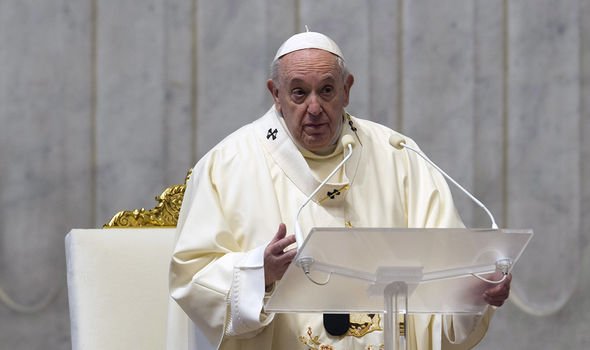 It comes as Netflix announced it will release a documentary series based on Pope Francis’ 2018 book ‘Sharing the Wisdom of Time’ next year.


Pope Francis will grant an exclusive interview to Netflix for the docu-series, which will also see men and women over 70 years old share their life stories.


Variety reported the Pope will offer “a unique point of view that will serve as the common thread throughout the four-episode series”.


The series takes inspiration from the Pope’s book, which told the stories of 30 elderly people in a bid to create “an alliance between the young and old people”.