The latest accusations of corruption came on October 1 when police raided the offices of the Vatican’s financial regulator – Financial Information Authority, or AIF – as well as the offices of its president. Rene Bruelhart, a 47-year-old Swiss lawyer, had been the AIF’s president since 2014, but left his role six weeks after the raids as suspicion grows over investments he the Vatican has made in London real estate. Officers seized documents and computers as investigations cast serious scepticism over the Vatican’s ability to moderate its financial processes.

Mr Bruelhart headed the AIF board, which said the regulator did nothing wrong when it looked over the property investment.

Now, as Pope Francis returns from his trips to Thailand and Japan, he remains confident that the ongoing problem of corruption in the Vatican can be solved.

Speaking to reporters on the plane, he sought to assure Catholics who contribute to the Church that the Vatican is doing everything possible to guarantee that their money would be used properly. 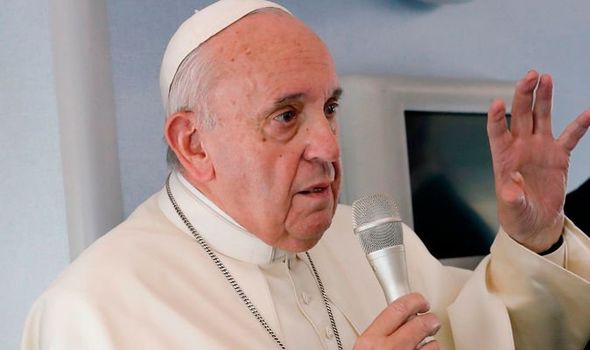 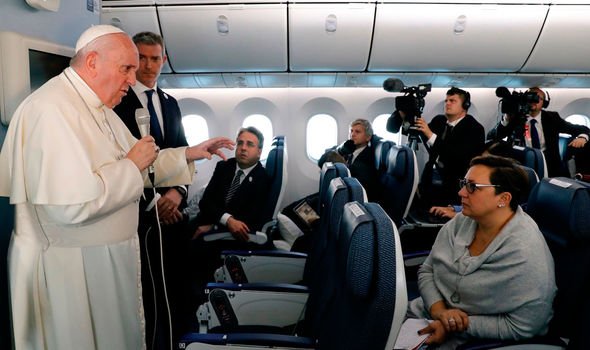 He said: “It’s the first time that in the Vatican the lid was taken off the pot from inside, not from the outside.

“Many times before it was uncovered from the outside when others told us ‘look’ and there was so much shame.”

These comments were the first to be made publicly by the Pope since the initial raids, after which five Vatican employees were suspended including the AIF’s director Tommaso di Ruzza.

Francis added: “And I was happy about this because it shows that the Vatican administration now has the resources to clear up the ugly things that happen inside. 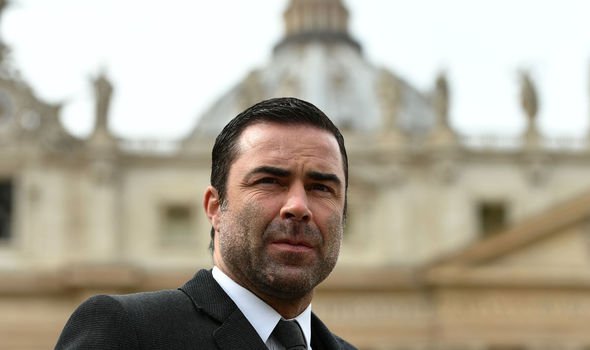 “Even if there is the presumption of innocence, the money was not administered well, and there was [suspected] corruption.”

The Pope also said that those involved in the case would be questioned in the near future.

He added: “It’s an ugly thing that this happens inside the Vatican, but it was brought to light by internal mechanisms that are starting to work.” 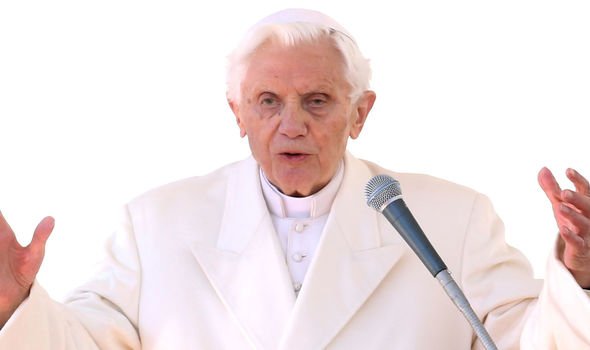 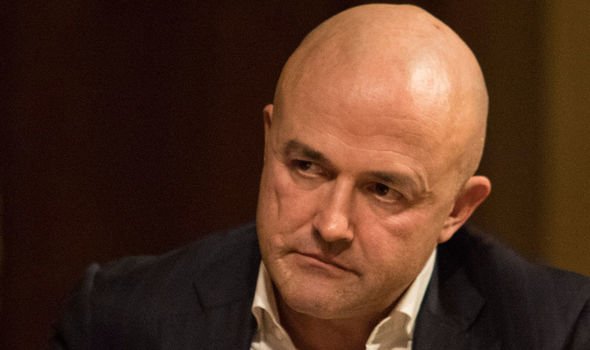 Tightened regulations were introduced upon the Pope’s arrival as Vatican leader as he tried to quell a problem that has long damaged the image of the city.

In January 2012, the Vatican leaks scandal shook the Catholic Church’s hierarchy as an Italian television investigation called ‘The Untouchables’ showed leaked letters from a cardinal claiming Holy See projects were being overcharged.

Then, in May 2012, Italian journalist Gianluigi Nuzzi published a book called ‘His Holiness: The Secret Papers of Benedict XVI’, revealing more leaked documents that came directly from the desk of Pope Benedict XVI, and the book details Pope Benedict XVI’s personal finances, and includes tales of bribes made to procure an audience with him.

The Vatican pressed charges against the two journalists involved in the expose, but both were eventually acquitted.