BRASILIA (Reuters) – The government of Brazil’s right-wing President Jair Bolsonaro has seen its popularity plummet since he took office in January, with just a third of those asked approving of its performance, according to a poll published on Wednesday. 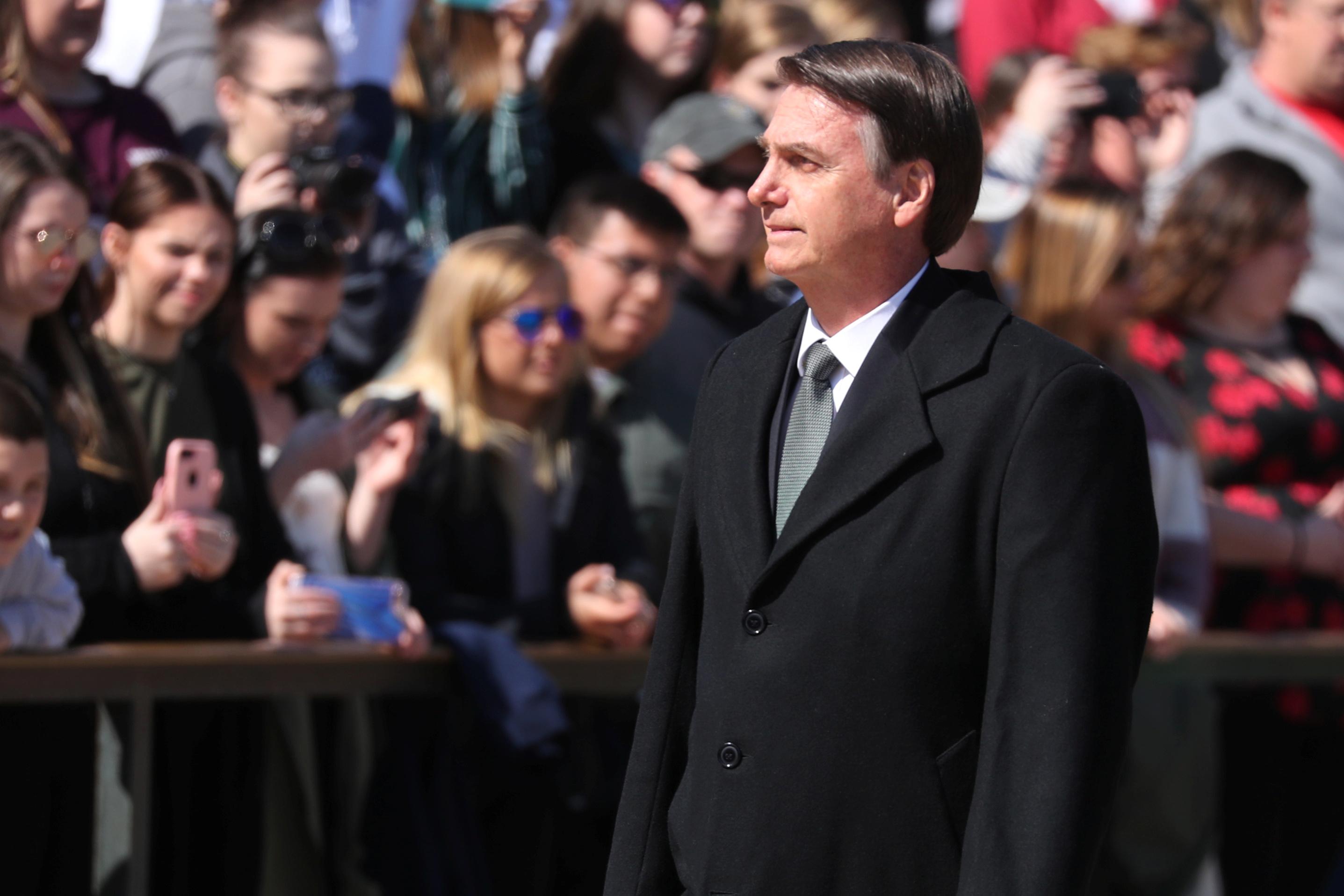 Despite easily winning October’s election, Bolsonaro’s government has the worst approval rating of any administration at this early stage since Brazil returned to democracy three decades ago.

Bolsonaro spent the week cosying up to U.S. President Donald Trump in Washington, without receiving much in return, sparking frustration among trade officials.

Back home, criticism of Bolsonaro is growing just as he has put before Congress his fiscally crucial but highly unpopular plan to reform the pension system. Most economists agree the system must be overhauled to shore up public finances and foster growth.

Brazil’s Congress is typically not particularly responsive to public opinion, but if the pension reforms were to spark street protests, the pressure on lawmakers to balk at the bill could have an impact.

Those surveyed who said they trusted Bolsonaro in the role dropped 13 percentage points from January to 49 percent. Those who say they have no trust in him jumped 13 points to 44 percent.

Bolsonaro’s strongest approval ratings are among higher income Brazilians, while the lowest ratings were registered in large cities, and in the poorer Northeast region, Ibope said.

Evangelical Christians were the social group that most trust in Bolsonaro, the poll showed.

Ibope surveyed 2,002 people between March 16-19 across Brazil. The poll’s margin of error is 2 percentage points.