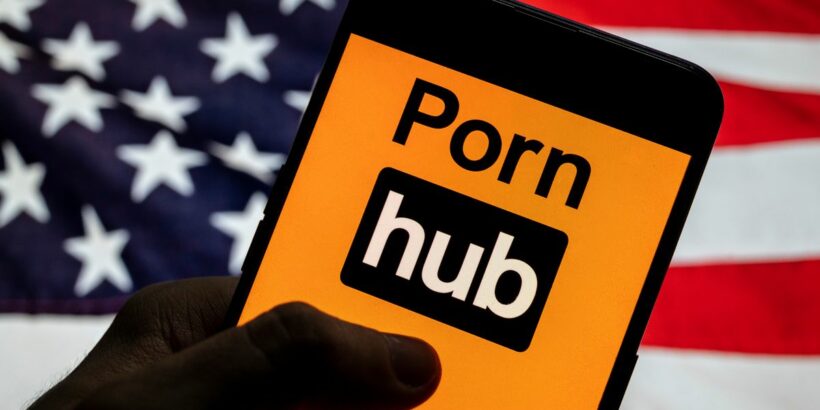 The popular pornographic website's social presence has taken a blow after Instagram removed the official account from its platform following pressure from anti-pornography groups.

A Meta spokesperson has since gone on record to confirm the account was removed, saying: "We've permanently disabled this Instagram account for repeatedly violating our policies." The letter read: "Sex workers and performers have been unfairly targeted in the form of bans, shadow bans, suspensions, loss of Live privileges, and content removal, despite taking extra care not to violate Instagram's Community Guidelines."

"In the interim, Kim Kardashian has posted her fully exposed a** to her 330 million followers without any restrictive action from Instagram."

Regardless of that belief, Instagram has stated its decision is final, Indy100 reported.