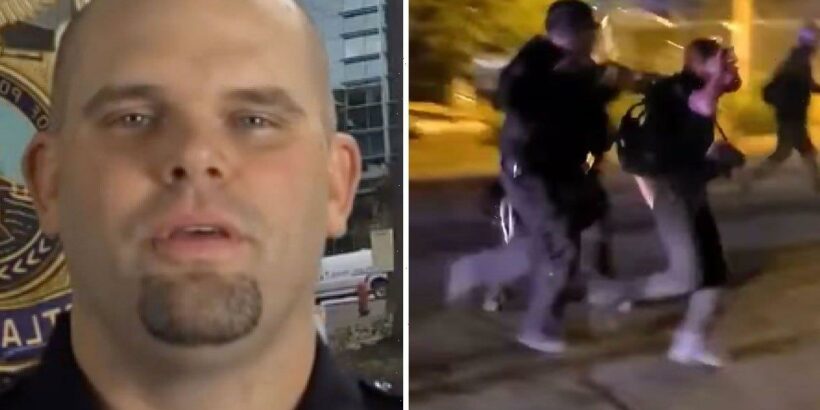 PORTLAND’S entire elite 50-member rapid response team voted unanimously to resign on Wednesday after a fellow officer was indicted for assaulting a woman with a baton during a riot that last summer.

"Unfortunately, this decorated public servant has been caught in the crossfire of agenda-driven city leaders and a politicized criminal justice system," the Portland Police Association released in a statement. 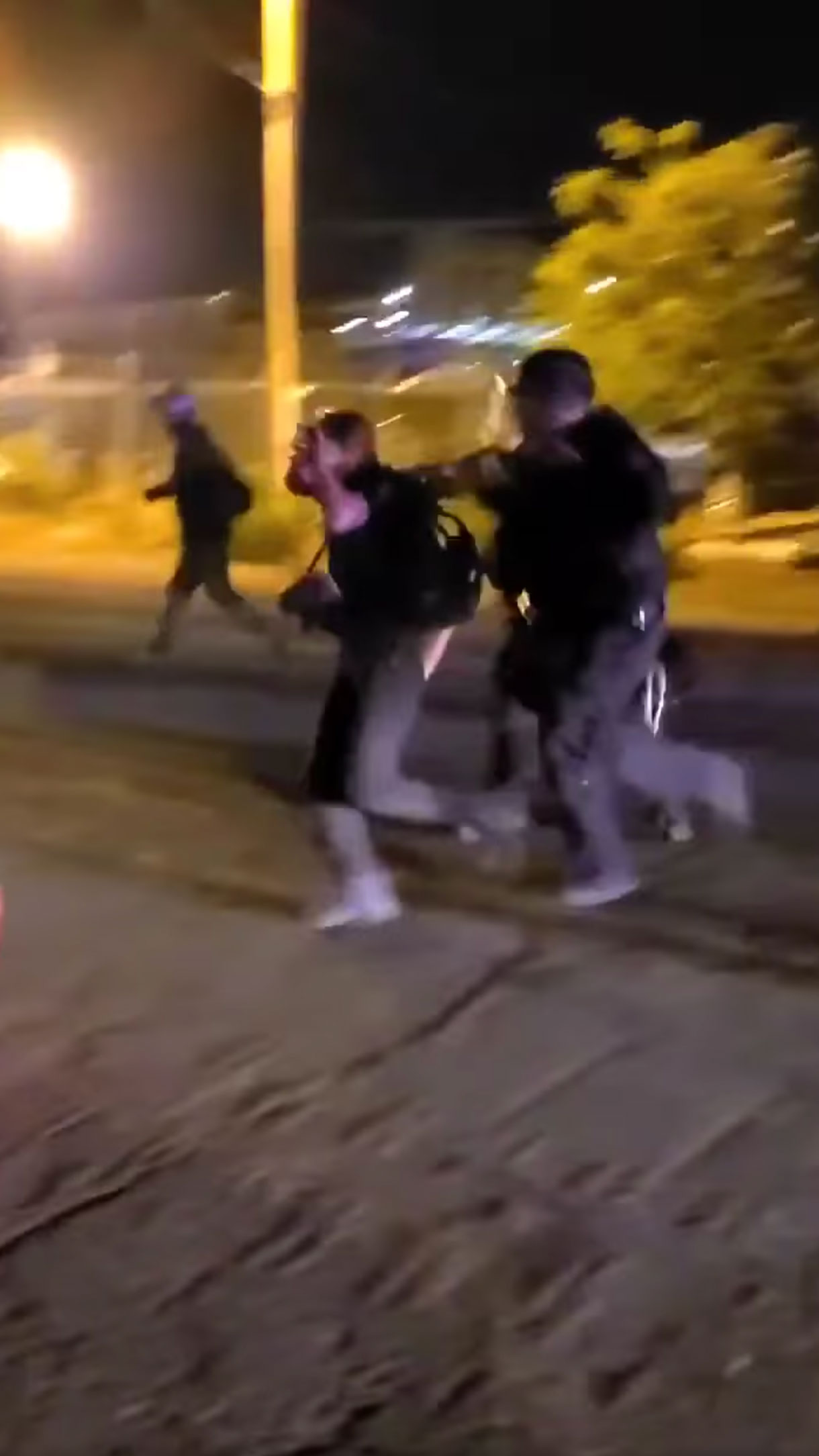 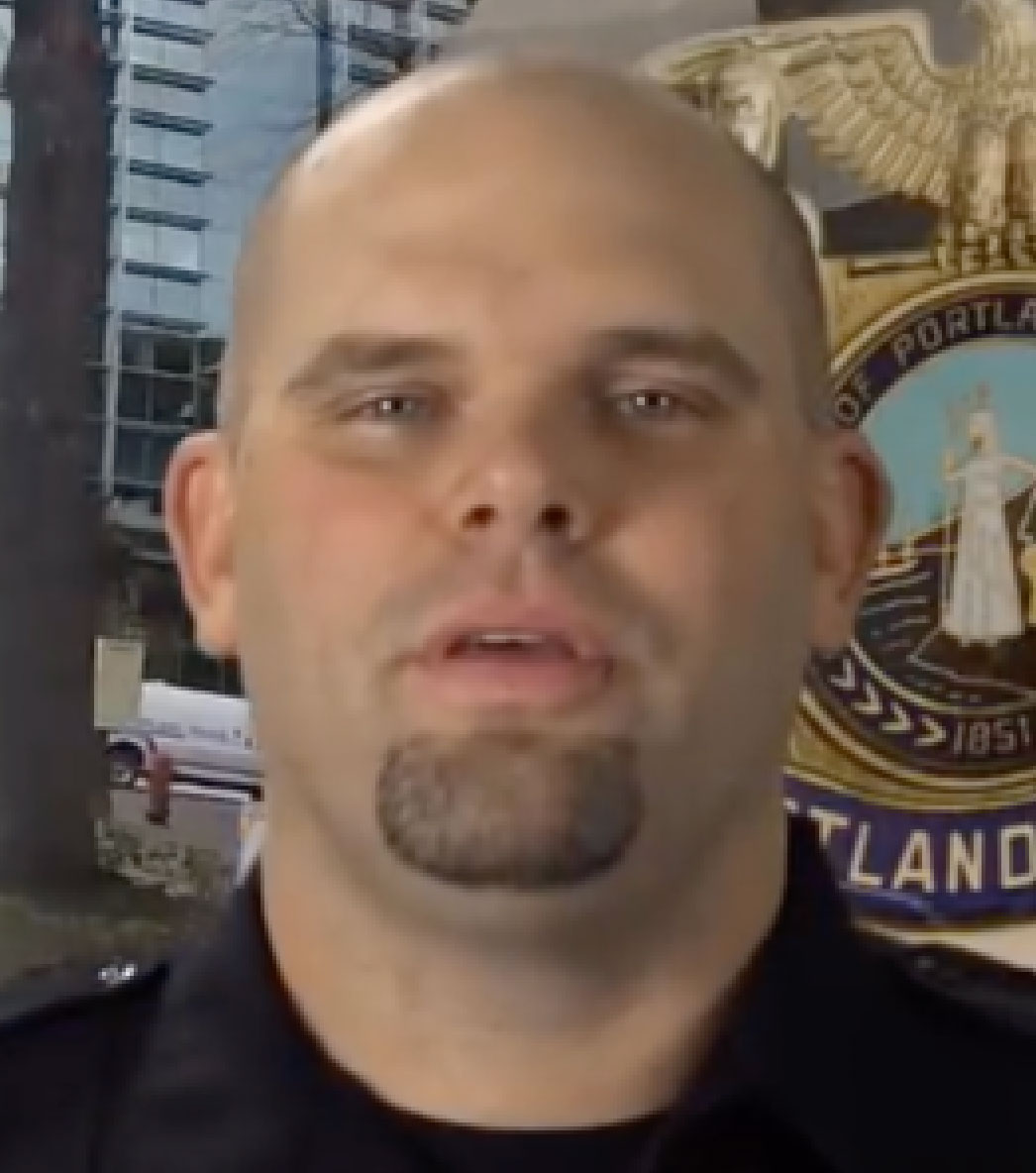 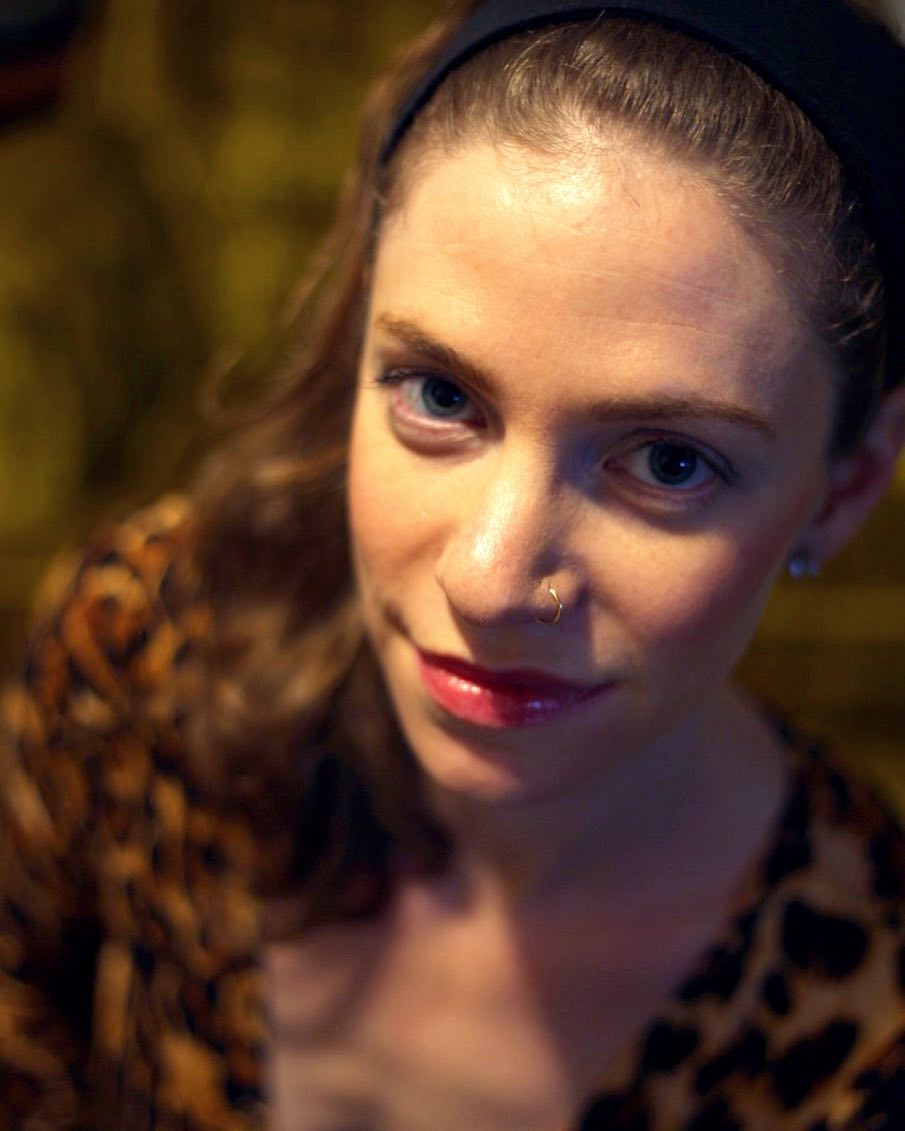 It comes after a Multnomah County grand jury indicted Officer Cody Budworth on one count of fourth-degree assault for striking a photographer in the head with a baton on Aug. 18, 2020.

The union described that night as a preplanned demonstration that was cooked up online with incendiary invitations calling for attendees to “come with guns and weapons.”

As night arrived, the union said more than 200 protestors sparked a night of violence when they descended on the Multnomah Building in Southeast Portland “equipped with tactical helmets, faces covered, and armed with a variety of weapons.”

During the melee public property was defaced, dumpsters set ablaze and various windows were shattered.

The union statement claims the Rapid Response Team (RRT), including Officer Budworth, moved in and “cleared the rioters” from the premises, giving firefighters the chance to put out the fire. 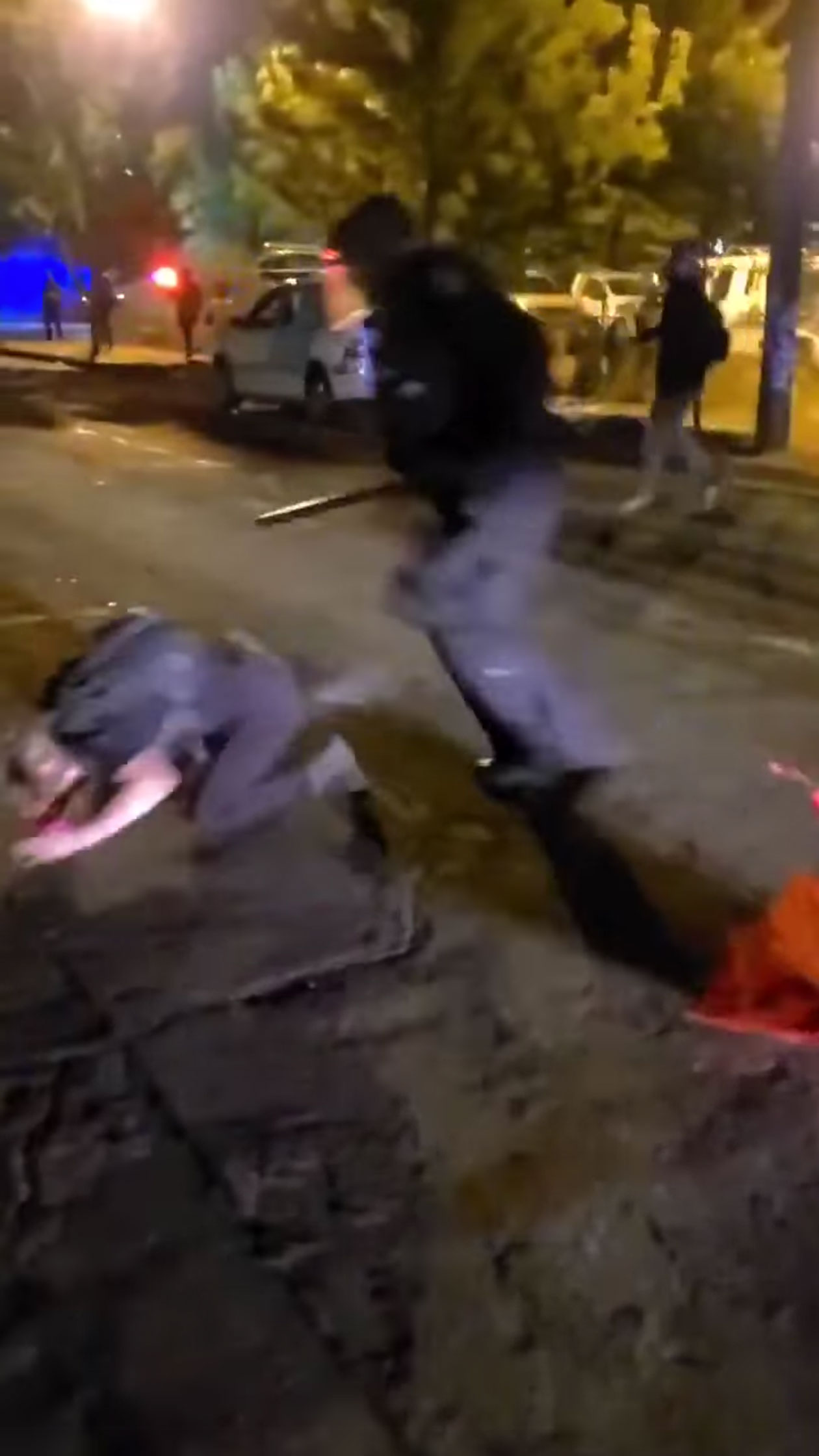 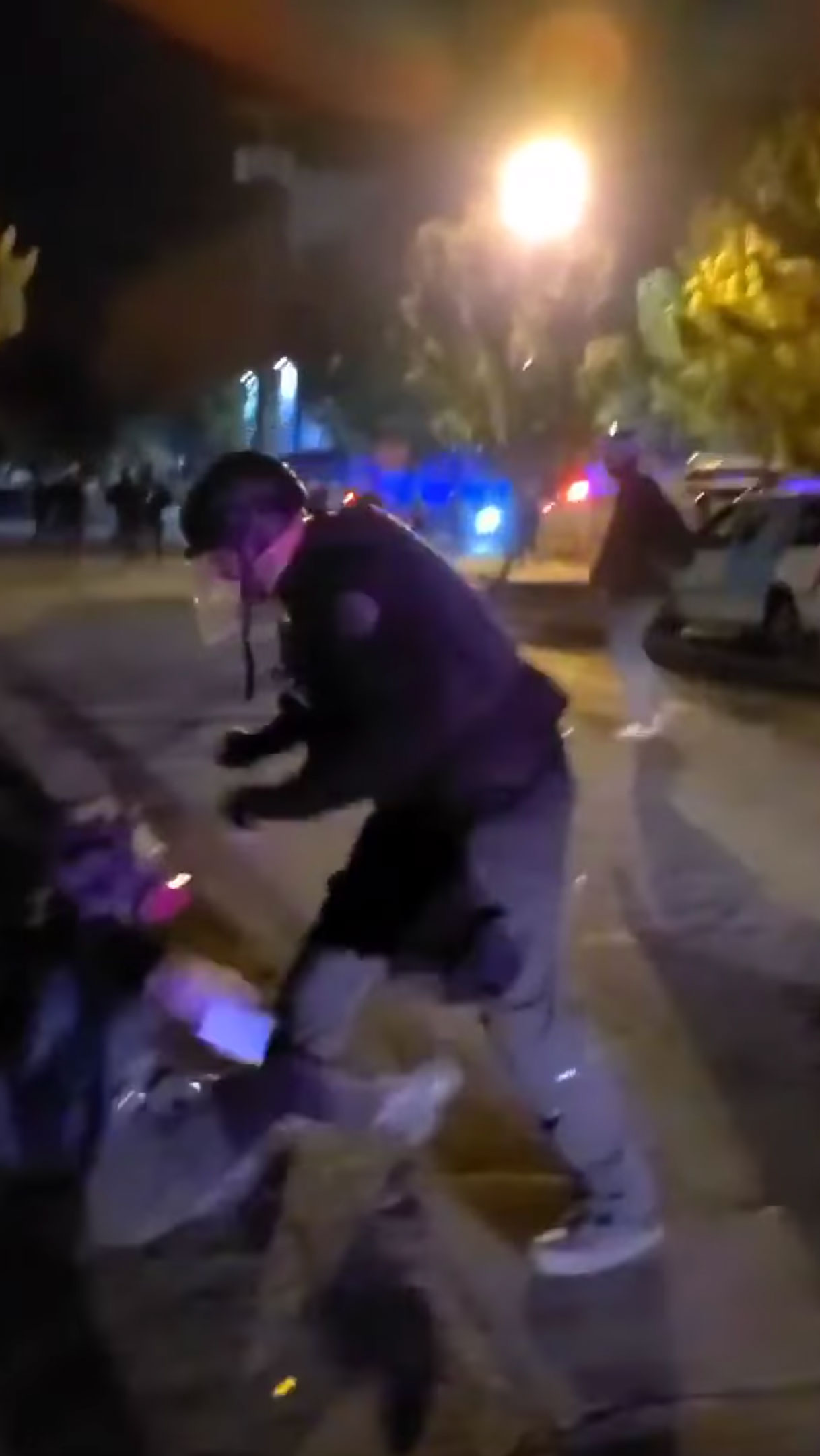 But they say the rioters allegedly “weren’t satisfied” and they allegedly “re-amassed” and set to marching back toward the burning building.

In the next round of cops versus rioters, the statement goes on to describe Officer Budworth was “forcefully knocked to the ground” as fellow officers used pepper spray and less lethal munitions to force them to disperse.

In one particular attempt to capture one of the rioters the cops faced resistance and interference from fellow rioters.

It’s here where the union claims Officer Budworth and others “used their Police Bureau-issued batons to try and stop the crowd’s criminal activity.” 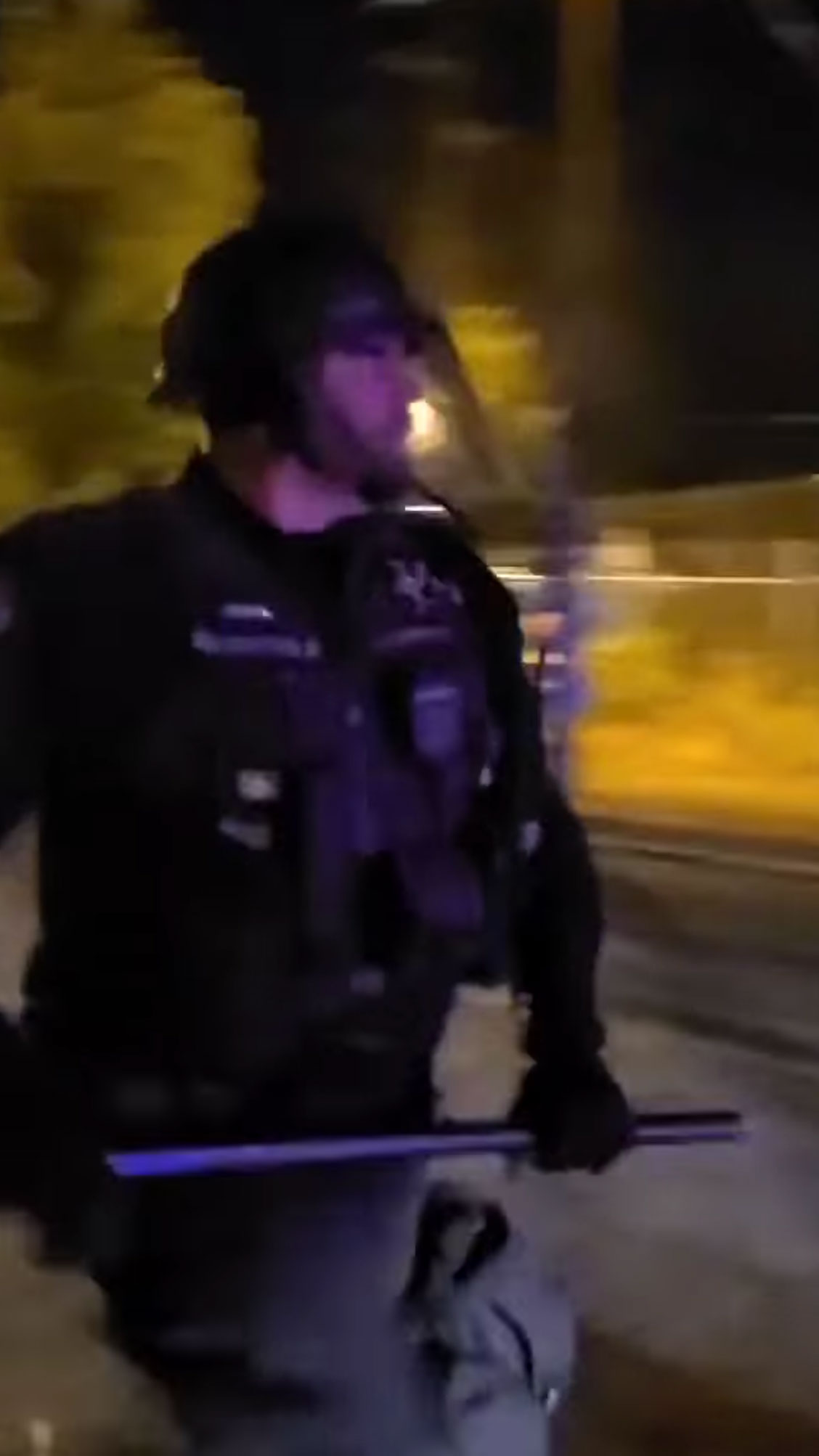 They say he and other cops used their batons by the book when Budworth encountered Teri Jacobs, whom they characterize as a “rioter.”

“Per his training and in response to the active aggression of a rioter interfering with a lawful arrest, Officer Budworth used baton pushes to move a rioter, now known to be Teri Jacobs, out of the area.

As Officer Budworth cleared Ms. Jacobs from the area to stop her criminal activity, Ms. Jacobs fell to the ground.

“Reasonably believing that she was getting back up to re-engage in her unlawful activities, Officer Budworth employed one last baton push to try and keep her on the ground, which accidentally struck Ms. Jacobs in the head.

They then attempt to defend Budworth’s head strike as “accidental, not criminal. “

The statement emphasized the night was filled with incredibly tough circumstances and came after “nearly 75 consecutive nights of violence, destruction, and mayhem.”

Budworth “faced a violent and chaotic, rapidly evolving situation, and he used the lowest level of baton force – a push; not a strike or a jab – to remove Ms. Jacobs from the area.”

In response to the resignations, Multnomah County District Attorney Mike Schmidt stated he had "confidence that the Bureau will continue their mission to maintain public safety."

He added: "In the meantime, my office will continue to focus on the fair and just prosecution of criminal matters. We cannot expect the community to trust law enforcement if we hold ourselves to a lower standard.”

The response came two days after Schmidt announced that his office was charging Budworth for "an excessive and unlawful use of force on August 18, 2020 during a political protest."

He thanked the city's police for showing up "night after night in response to civil demonstrations that have at times turned violent." 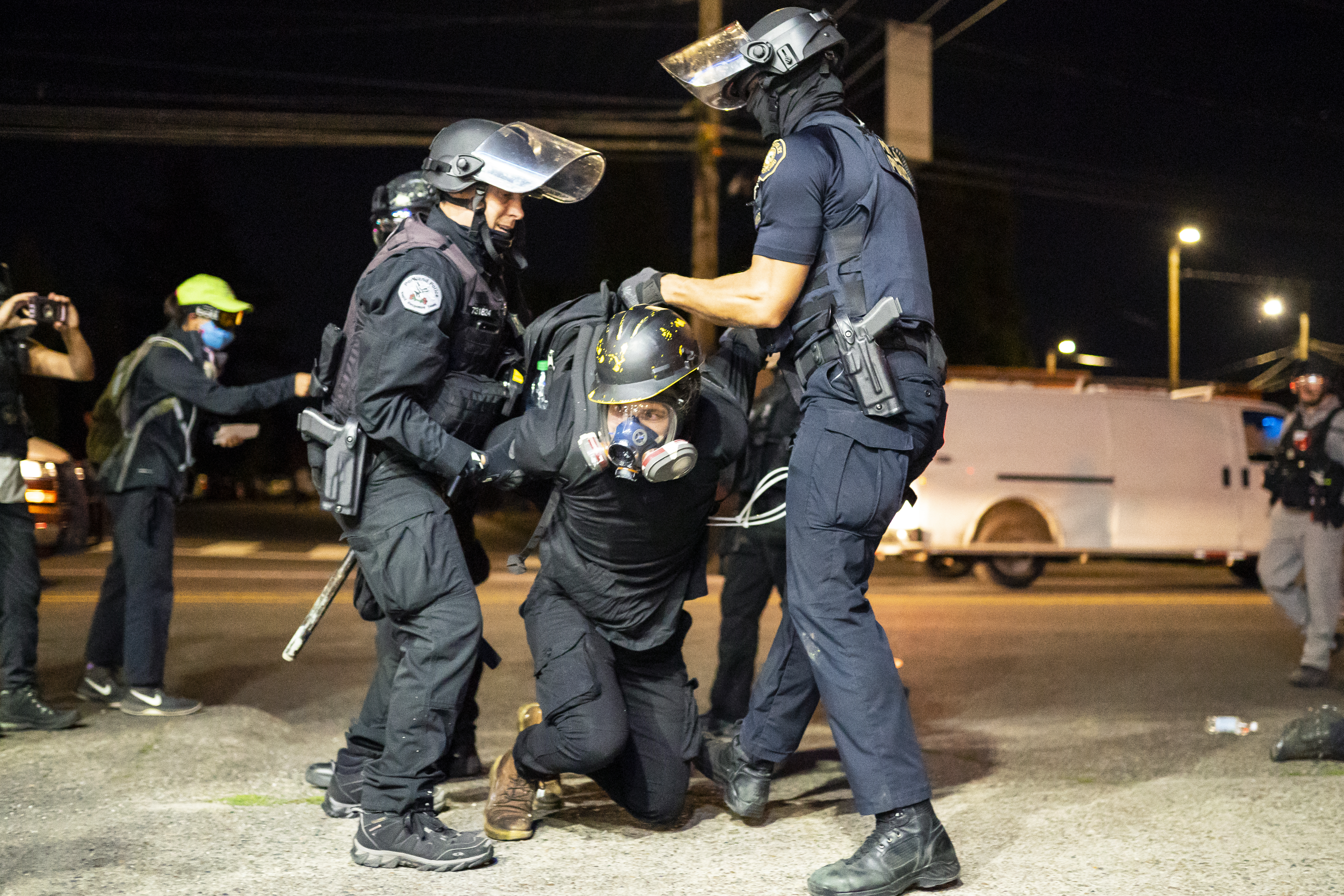 He then explained police officers have to be held accountable if they go too far.

"But when that line is crossed, and a police officer’s use of force is excessive and lacks a justification under the law, the integrity of our criminal justice system requires that we, as prosecutors, act as a mechanism for accountability," the prosecutor said.

Jacobs was awarded $50,000 settlement after the incident by the city of Portland.

The woman was reportedly wearing press credentials when she was confronted by Officer Budworth. 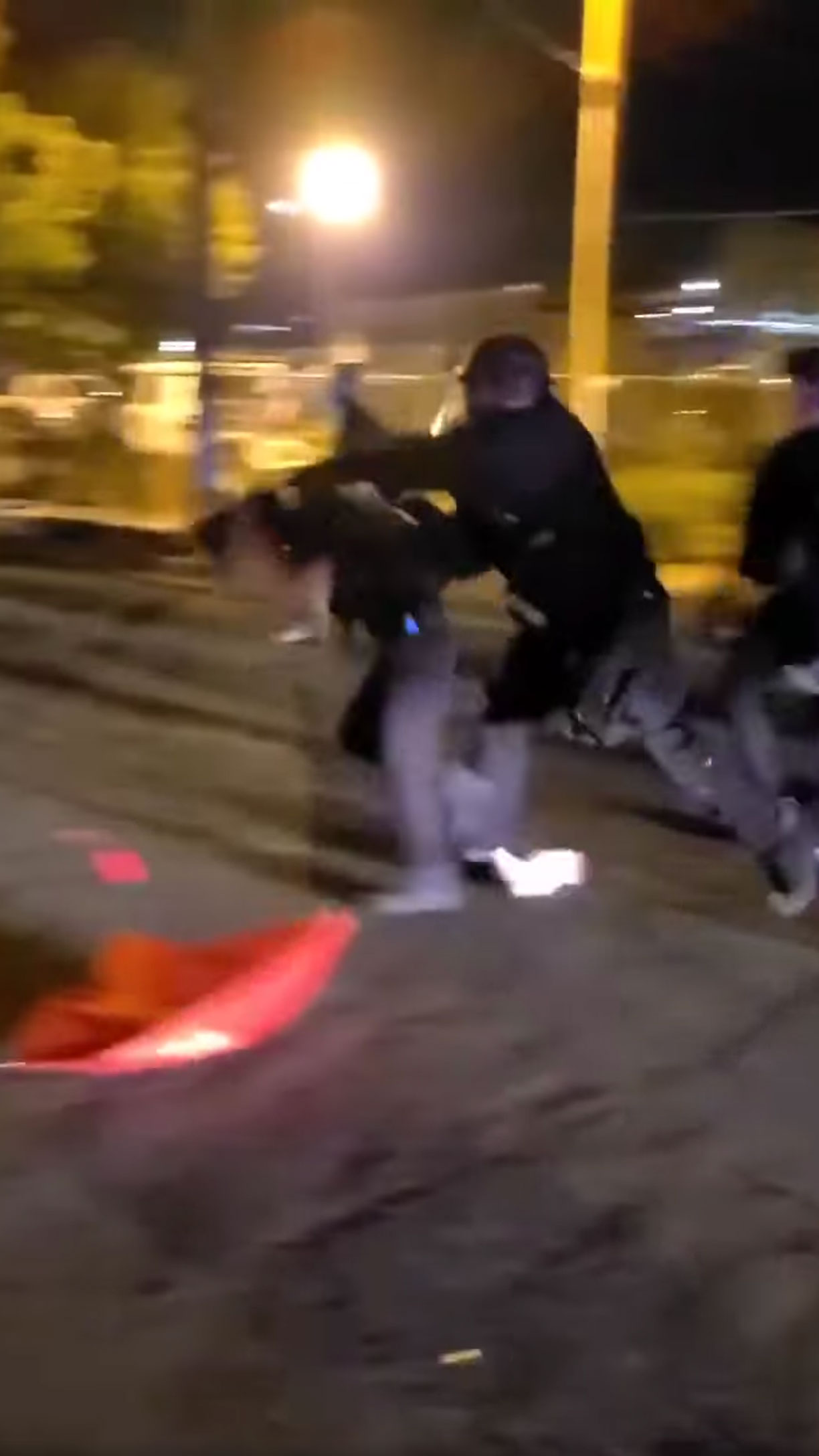 "Teri Jacobs, was brutally beaten in the head, neck, back, and face with a baton by Corey Budworth at a protest. Officers nearby did not intervene to stop him," Juan Chavez, her attorney stated on Tuesday, according to Fox News.

"One indictment, while undoubtedly significant and a wakeup call to Portland Police officers, will not fix problems with policing in our city."

Deputy Police Chief Chris Davis confirmed the resignations of the RRT, which he said is a volunteer assignment and ensured that they still remain on the force as policemen,

“Have I ever seen anything like this in my career? No, I don’t think any of us have,” said Deputy Chief Chris Davis told reporters during a Zoom press conference, according to the Oregonian.

He then made a public plea to give context to the crisis he and his department have endured ever since the city had become a mass protest tinderbox for over a year since the Covid-19 pandemic arrived and following George Floyd’s murder.

“Our entire organization, and not even just our sworn staff, but also our professional staff in the last 14 months, has been put through something, none of us have ever seen in our careers, at a level and an intensity that I don’t think any other city in the United States has experienced,” Davis said

He then assured that despite the mass resignations by the unit that ensures public order, large-scale searches and disaster response, safety wouldn’t be compromised.

“This does not mean that there will be no response in public order situations,” he said. “We'll use the resources that we have.”

He said he’s been meeting with other law enforcement agencies discussing potentially partnering with them “to make sure we have a plan in place to protect the community no matter what happens.”