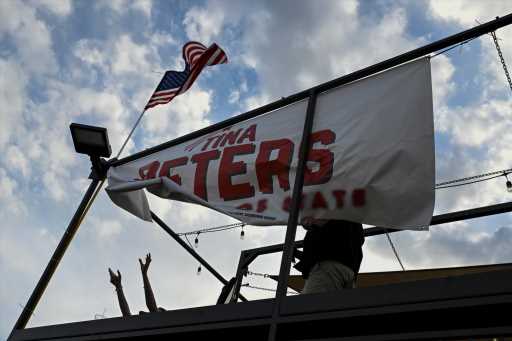 County clerks across Colorado say they’re bracing for a surge of highly motivated election deniers working as poll watchers or election judges in the November midterms — part of a nationwide attempt to manufacture evidence of election fraud.

Encouraged, even recommended, by party officials or far-right voices with national reach, the clerks say those watchers and judges have antagonized or threatened election workers, wrongly rejected hundreds of ballots and one man in Chaffee County even tried to steal a password to the election system last year.

The irony sits in the notion that these far-right election judges and poll watchers are damaging the country’s foundation of fair and free elections, all under the guise of fighting for election security, Larry Jacobs, a professor of political history, elections and voting behavior at the University of Minnesota, said. Their goals appear to be to sow doubt and prop up losing candidates. The effort continues former President Donald Trump’s work to overturn the 2020 election except it’s now more sophisticated.

“It’s moved from spur of the moment, ad hoc, to an organized, well-funded, premeditated effort to make charges of election fraud,” Jacobs said.

Election officials should prepare for widespread claims of fraud following the upcoming November midterms, Jacobs said. The severity of those claims in the months to come could serve as a bellwether for the already contentious 2024 presidential election.

Federal officials have repeatedly said that the country’s elections are not at risk from outside interference but at the same time, CBS reported that election officials in seven states — Colorado included — are dealing with more and more threats to their personal safety.

County clerks put forward an air of optimism, but the changing landscape of American elections is wearing on them.