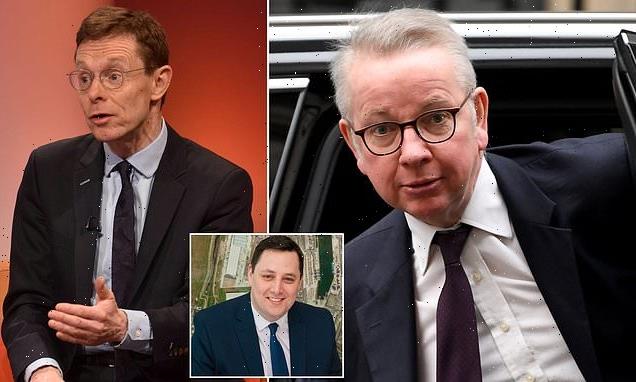 Powerful US-style governors could soon be elected to rule over areas of rural England under Michael Gove’s plans to level up and ‘extend, deepen and simplify devolution’

Devolution plans could see local governors, such as those in the US, ’empowered’ into leadership which would ‘allow communities to take back control’.

The plan is part of Housing Secretary Michael Gove’s Levelling Up project and the Prime Minister’s push for devolved leadership.

A white paper with proposals was set to the published by the end of 2021. 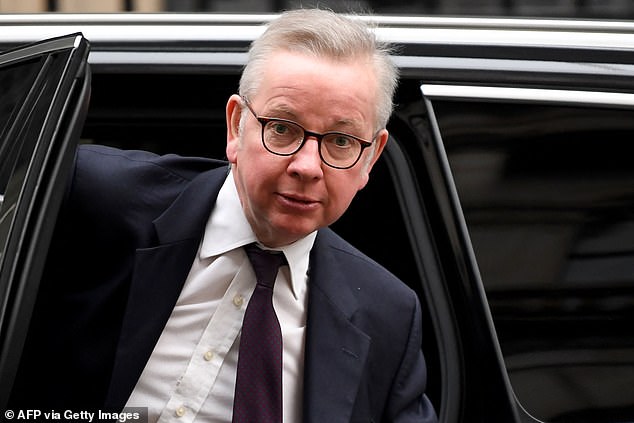 But the draft has now been delayed to early next year, The Times reports.

It is expected to suggest greater powers for local leaders and a focus on reviewing regional inequalities created by policymaking.

Suggestions may include the creation of a quango, in which an independent review body would thoroughly assess policy impacts on inequality on a regional level, if the idea is approved by Gove.

Ambitious devolution proposals for places with a population of at least 500,000 could also see areas with a strong sense of identity derive greater negotiating powers and more control over issues like housing, health and transport. 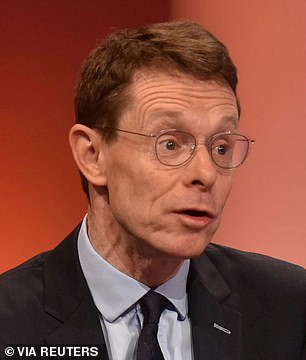 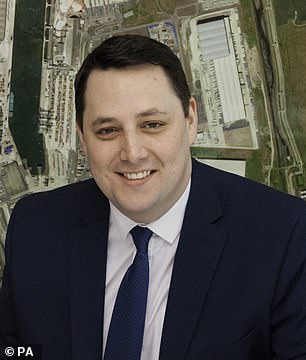 The Government appears to have embraced the concept of mayors, following a new onset Conservative leaders

Where mayors are not be appropriate, governors may be elected.

In the US, governors are the highest ranking officials on a state level and amidst various duties represent regional interests and implement state laws.

A mayor or governor wouldn’t need to be elected by each area, but those with one would have greater powers, a move which could receive pushback from local council leaders.

While there have reportedly been tensions about how far the proposals should go, the Government appears to have embraced the concept of mayors, following a new onset Conservative leaders including Tees Valley’s Ben Houchen and Andy Street in the West Midlands.

A government source told The Times: ‘Levelling up is about empowering local leadership and allowing communities to take back control. 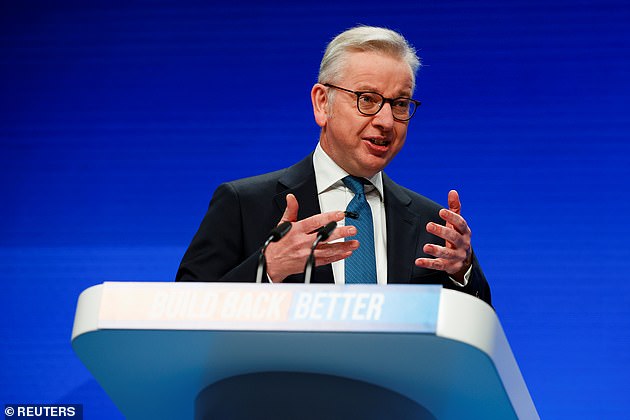 The Levelling Up Secretary, 54, came on stage to Abba’s Dancing Queen in Manchester to make his speech on local leadership

‘The white paper will set out ambitious plans on devolution so we can see more Andy Streets and Ben Houchens delivering for communities across the country.’

At last month’s party conference, Gove made a speech on Levelling Up, saying: ‘We want everyone to have the chance to choose their own future, to own their own home, to walk the streets in safety and to live their best life.’

He added: ‘We want to strengthen local leadership to drive real change.

‘We will raise living standards, especially where they are lower.

‘We will improve public services, especially where they are weaker.

‘And we will give people the resources necessary to enhance the pride they feel in the place they live.’

Despite plans to push for Levelling Up, Johnson faced criticisms for the Government’s ‘betrayal’ of the North over HS2 last month.

Conservatives MPs and local leaders joined a brutal backlash as the PM tried to defend his ‘ambitious and unparalleled’ overhaul of inter-city links.

The premier was accused of giving his crucial Red Wall voters ‘scraps off the table’ after the HS2 route to Leeds was ditched in favour of a Birmingham to East Midlands Parkway line.

The HS3 line linking Manchester and Leeds – known as Northern Powerhouse Rail – is also being shelved.