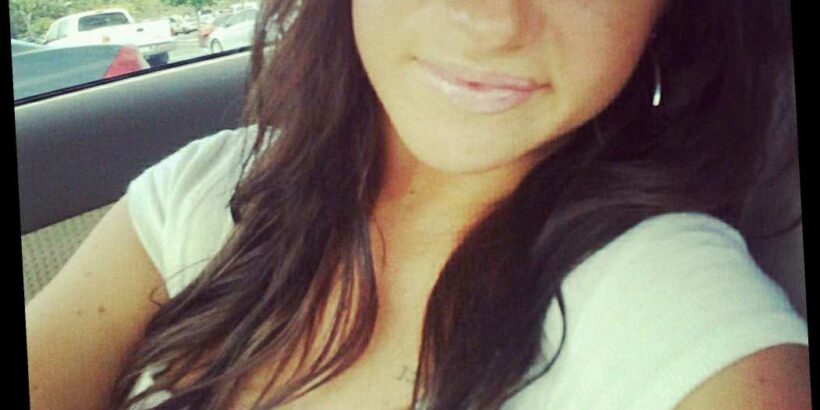 Eight years after his girlfriend went missing, a Colorado man has been convicted of first-degree murder in her death.

On February 4, 2013, 21-year-old Kelsie Schelling told relatives she was planning to drive to Pueblo, Colorado, to inform her boyfriend, Donthe Lucas, that she was eight weeks pregnant with their child.

She made it to Pueblo, but she was never seen again. Her car was found about 10 days after she vanished.

Although her body was never found, Schelling's disappearance was classified as a murder. Lucas was arrested on December 1, 2017 and charged with first-degree murder in her death. He maintained his innocence. The case finally went to trial last month. According to the Pueblo Chieftain, prosecutors presented 13 days of testimony in which they were unable to present any hard forensic evidence showing where and how Schelling was murdered. Instead, the prosecution opted to present evidence of domestic violence in the couple's relationship.

The defense rested without calling a single witness. The jury deliberated less than 3 hours on Monday and found Lucas guilty of first-degree murder. He was sentenced to life in the Colorado Department of Corrections without parole.

"I want to thank the case agents and the detectives that worked so hard year after year, and certainly the family who, I cannot, still, imagine what it's like to be in their shoes," he told reporters, according to the Pueblo Chieftain. "I just cannot understand what they're going through and what today must mean to them. Justice has been served today."

After the verdict, Schelling's family expressed their sadness at her disappearance and presumed death.

"She was just a tiny little thing, but she was just so full of life," her mother, Laura Saxton, told reporters. "I just miss everything about her."