Pippa Middleton and her husband James Matthews were spotted strolling through a park in Paris on Saturday.

The Duchess of Cambridge’s sister, who is believed to be pregnant, held hands with her husband as they went for a walk in the French capital.

The pair were seen wearing casual clothes a week after they attended the wedding of Prince Harry and Meghan Markle in Windsor.

It comes after Pippa stepped out in workout gear in London on Friday apparently en route to the gym.

Her-low key ensemble was a far cry from the £495 floral dress she wore to attend Meghan and Harry’s Windsor Castle nuptials on Saturday. 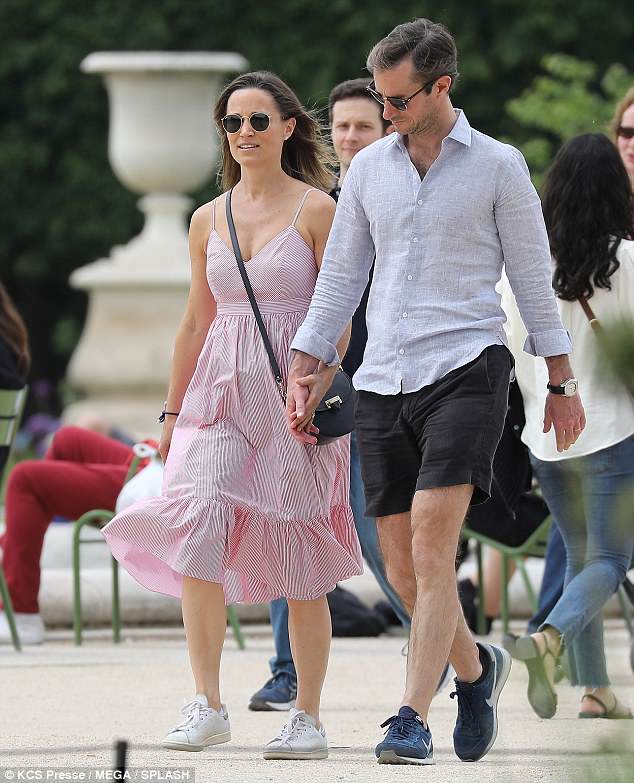 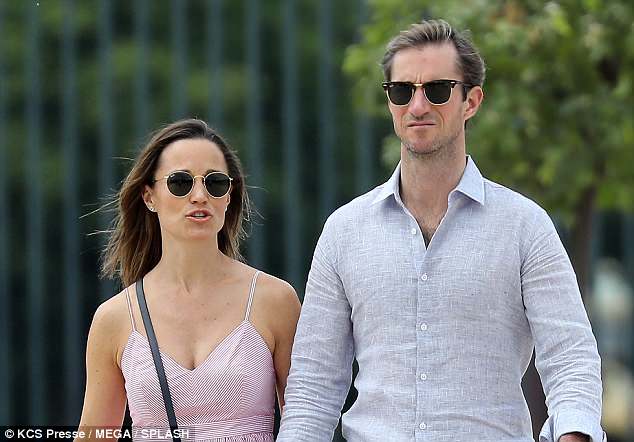 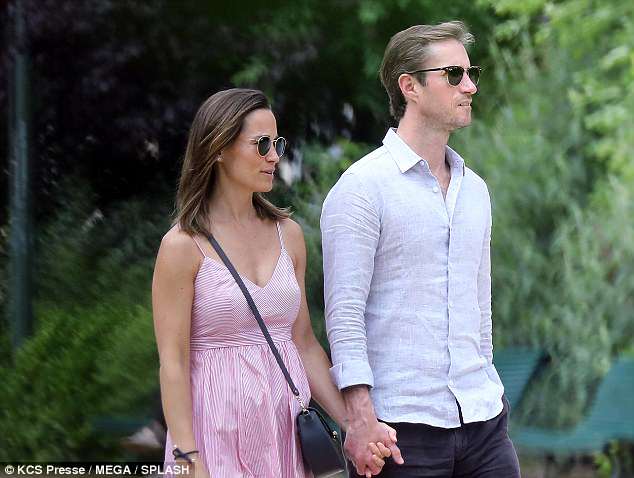 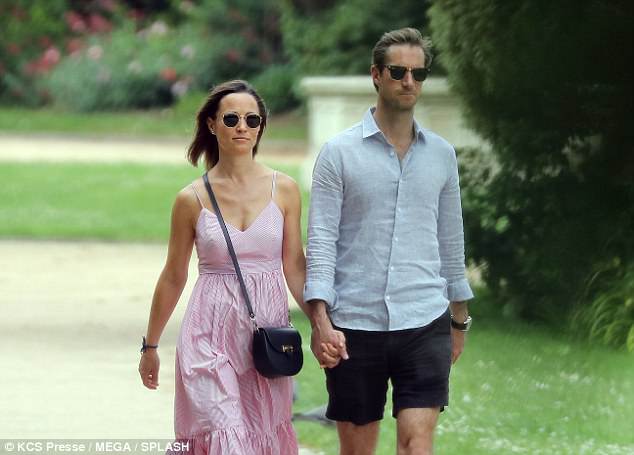 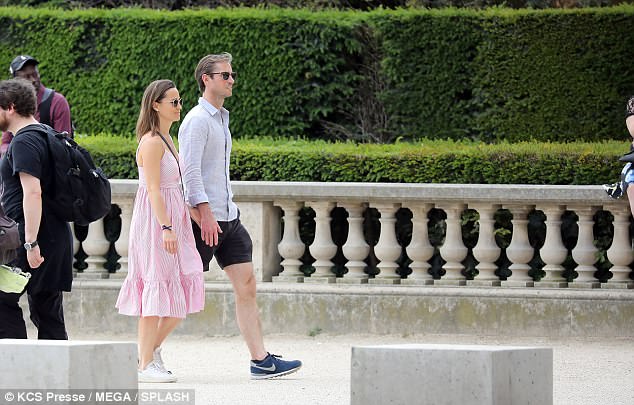 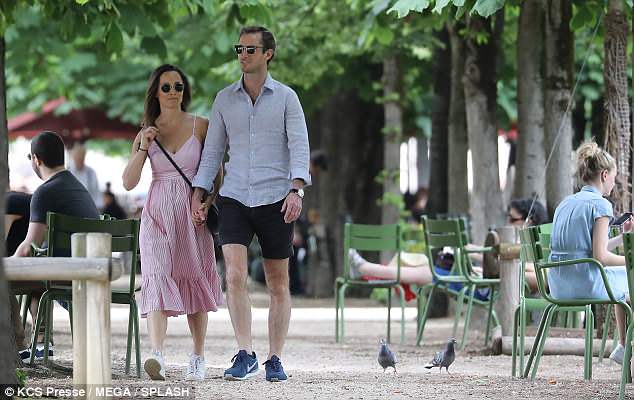 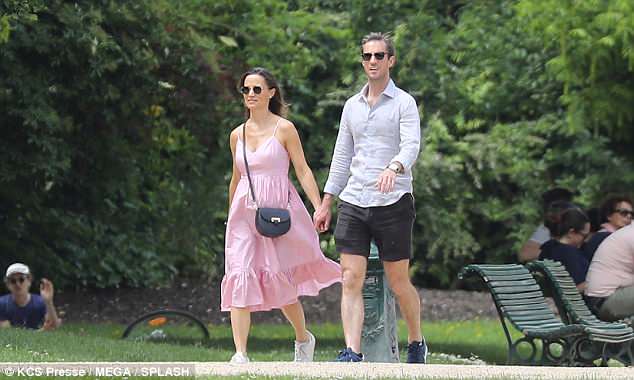 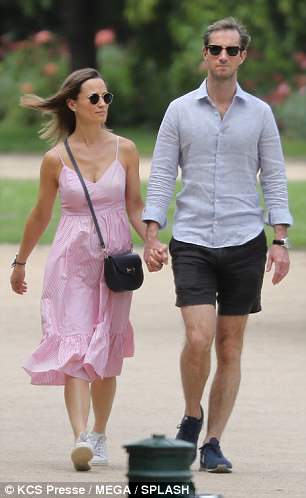 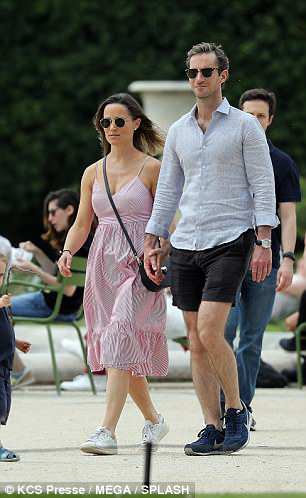 The couple, who married last year, held hands on their Saturday walk in the French capital 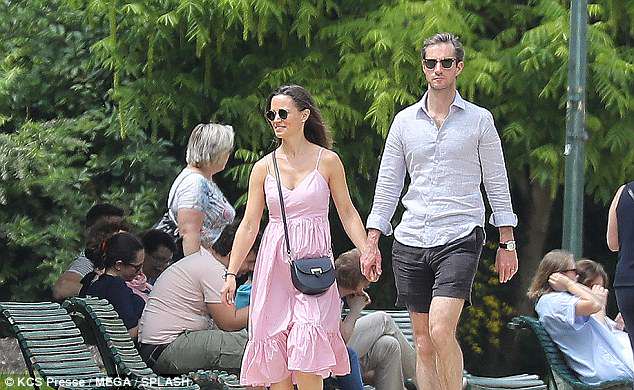 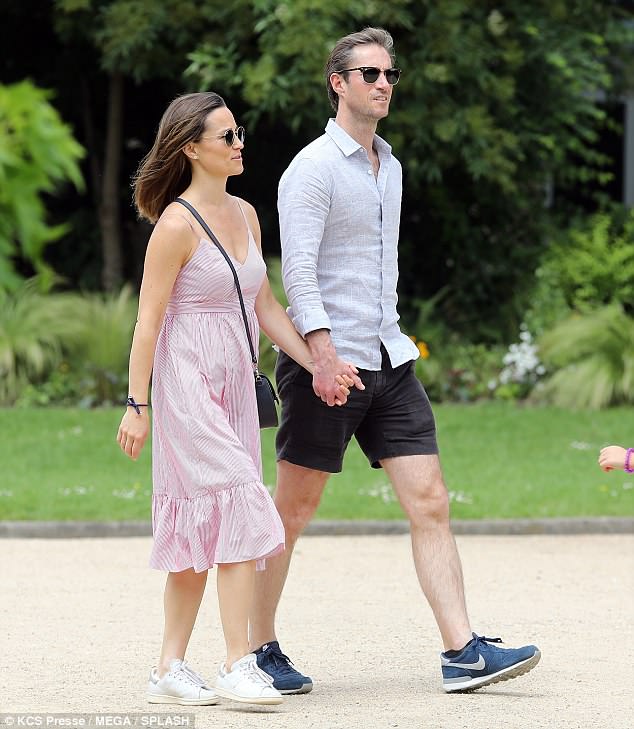 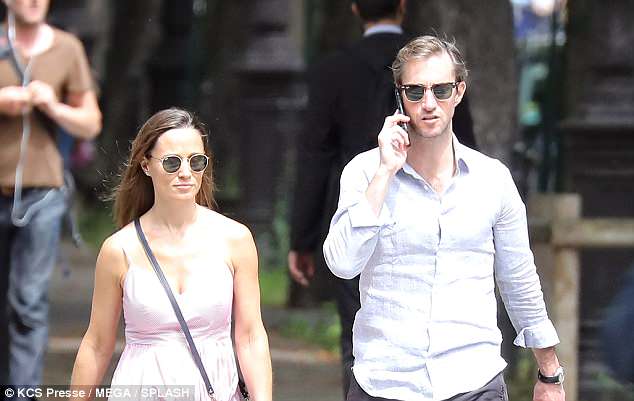 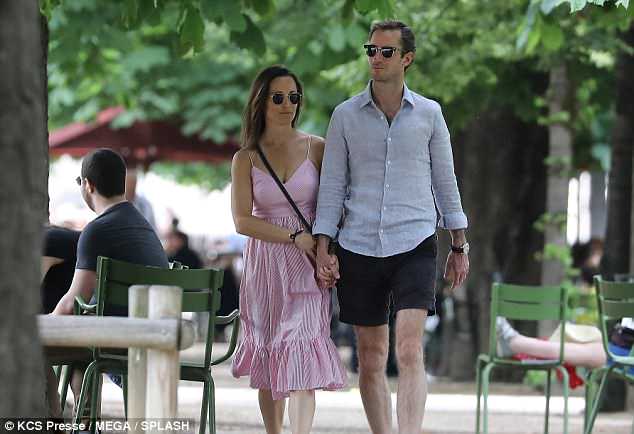