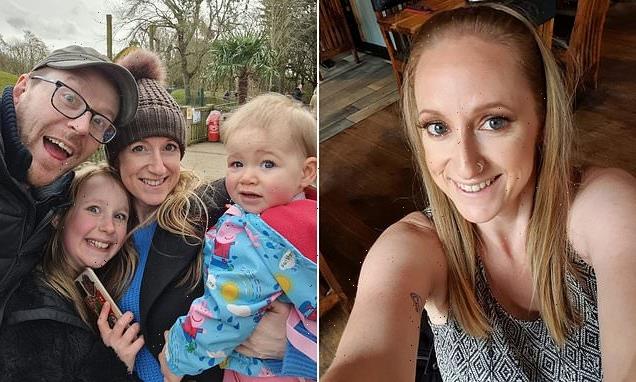 Pregnant recruitment boss told to ‘stop faffing and go home’ when she was suffering from morning sickness wins £10,000 for discrimination

A recruitment manager has won almost £10,000 in a pregnancy discrimination case after her female boss told her to ‘stop faffing’ when she said she was suffering from morning sickness.

Gemma Ferridge Gunn, 39, was asked by manager Rosie Caunt whether her condition was ‘contagious’, how long she was going to be off work and then told: ‘I’m sorry I’m not sympathetic but I’ve never been pregnant’.

The mother-of-two was sacked just eight days after telling her new employers she was expecting and just two days after she had to go home with morning sickness, an employment tribunal heard.

She has now successfully sued the recruitment firm she worked at for discrimination. Mrs Ferridge Gunn – who was represented at the hearing by husband Jason – was awarded £9,594.22 including £6,000 for injury to feelings.

However, she lost her claim for unfair dismissal after the tribunal ruled that while she had been discriminated against, her pregnancy was not the principal reason for her sacking. 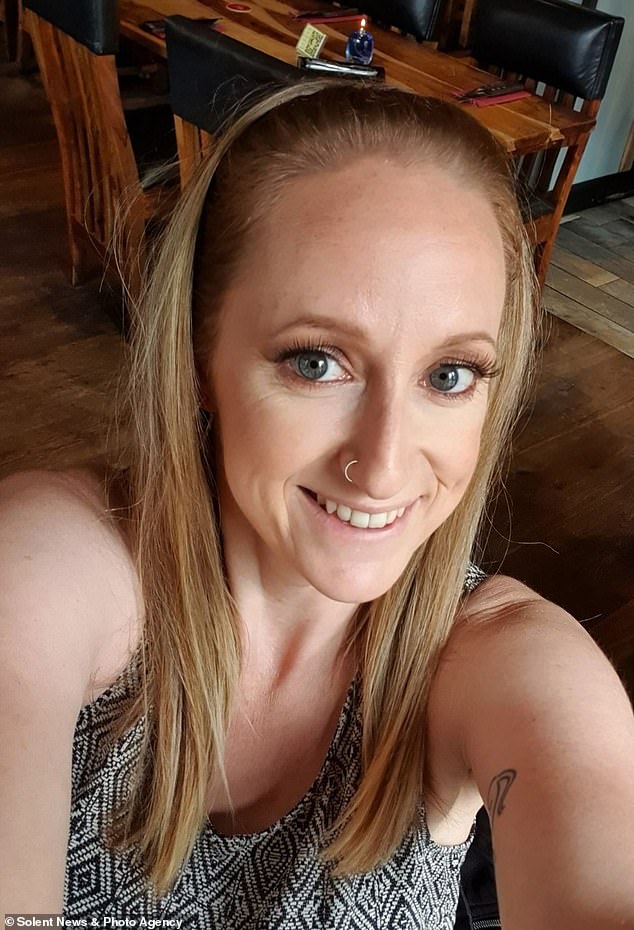 Gemma Ferridge Gunn, 39, was sacked just eight days after telling her new employers she was expecting

The company specialises in providing staff for care homes and domestic settings.

Within a few weeks of joining, however, owner Andrew Boardman and Ms Caunt began to have concerns about Mrs Ferridge Gunn, the hearing was told.

‘From the outset Mr Boardman and his team found (her) attitude difficult,’ the tribunal heard. ‘She did not immediately fit into the culture of the organisation, which was very team orientated.

‘(She) preferred to work independently and use her own systems and was not receptive to the advice…this caused bad feeling amongst her colleagues who found her dismissive and negative.’

On February 14, Mrs Ferridge Gunn had a meeting with Mr Boardman and Ms Caunt about her performance, who formed the view she had not yet ‘got to grips’ with the job.

Five days later she informed Ms Caunt she was pregnant.

‘She was embarrassed at having to do so, having only recently started work,’ the hearing was told. ‘Ms Caunt offered her congratulations. She said she would let Mr Boardman know.’

Mr Boardman was aware Mrs Ferridge Gunn was expecting when they met again on February 21. At that meeting the recruitment manager was able to show ‘real improvement’ in her performance, the tribunal was told.

The following week, however, she had to be sent home from work by Ms Caunt with morning sickness.

‘That morning, having informed Ms Caunt about her morning sickness, Ms Caunt made the following remarks,’ the tribunal heard.

‘She asked whether it was a virus, how long was she likely to be off for and (said) ‘I’m sorry I’m not sympathetic but I’ve never been pregnant’, and also ‘stop faffing and go home’ and ‘is it contagious’.

‘(Mrs Ferridge Gunn) considered there was a lack of empathy by Ms Caunt and she felt she was letting the team down.’ 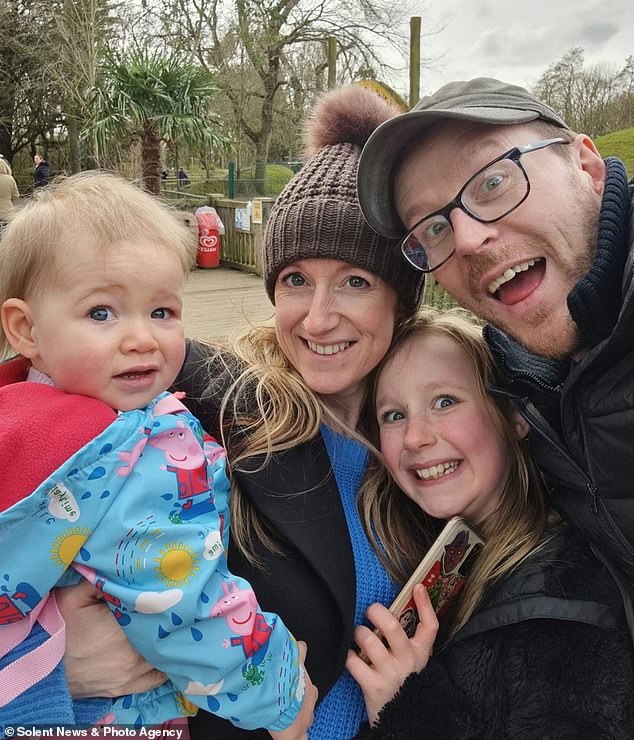 Mrs Ferridge Gunn – who was represented at the hearing by husband Jason – was awarded £9,594.22 including £6,000 for injury to feelings

The following day – while still off sick – Ms Caunt contacted her to ask her to come into work the next day to reschedule her appointments.

Mrs Ferridge Gunn did attend but had to leave early to attend her first midwife appointment, the hearing was told.

The tribunal heard that in her absence Ms Caunt had come to believe Mrs Ferridge Gunn was not doing her job properly and told Mr Boardman of her concerns.

On 27 February Mrs Ferridge Gunn was asked to attend a meeting with Mr Boardman and Ms Caunt at which she was told she was being dismissed ‘as it was not working out and her performance was below par’.

After leaving the company she gave birth to a baby girl – Maisie – in October of that year. She has an older daughter Mia, 10.

Mr Boardman told the tribunal she had been fired for her poor performance, poor attitude and that she had misled him about her improvement at the meeting on 21 February.

However, the tribunal – chaired by Employment Judge Ann Benson – found the decision to sack her had been influenced by the pregnancy.

‘We consider it is appropriate for us to draw inferences from comments made by Ms Caunt when (Mrs Ferridge Gunn) told her she was suffering from morning sickness, particularly the comments that she was not sympathetic and further her contacting the claimant on 25 February 2020 asking her to come in on 26 February 2020.

‘Ms Caunt says that…she was concerned about (her) health and as it was a care environment they were constantly concerned about diarrhoea, vomiting and other viral illnesses.

‘We find that the comments, particularly that she was not sympathetic, were pointed and showed a lack of empathy, and we further draw an inference that Ms Caunt was influenced in her view of (Mrs Ferridge Gunn) by the fact she was pregnant and having to leave work because she was unwell.

‘When Ms Caunt spoke to Mr Boardman about (Mrs Ferridge Gunn), she advised him that the recruitment process was not working and having (her) as a recruiter was unsustainable.

‘In essence Ms Caunt was saying to Mr Boardman (she) could not continue in her role. In doing that when she did, we consider that the claimant’s pregnancy was a significant influence upon her view.’

Upholding her pregnancy discrimination claim, the tribunal concluded: ‘(She) has successfully shown facts from which it can be shown that the decision to dismiss her was because of her pregnancy or a pregnancy-related absence..’

As evidence the panel cited ‘the very timing of her notification to her employer, her absences for pregnancy-related reasons…and her attendance at an antenatal appointment the day before her dismissal’.

‘On 21 February 2020 (her) performance had improved and essentially Mr Boardman was more satisfied with the way matters were progressing.

‘It was the report and discussions with Ms Caunt which changed his view and for the reasons set out above they were significantly influenced by (her) pregnancy and her pregnancy related absence.’