Gemma Stocks, 31, was left crying after she ended up being placed in a room with three single beds wedged together, overlooking a building site at the popular holiday resort in southern Spain. 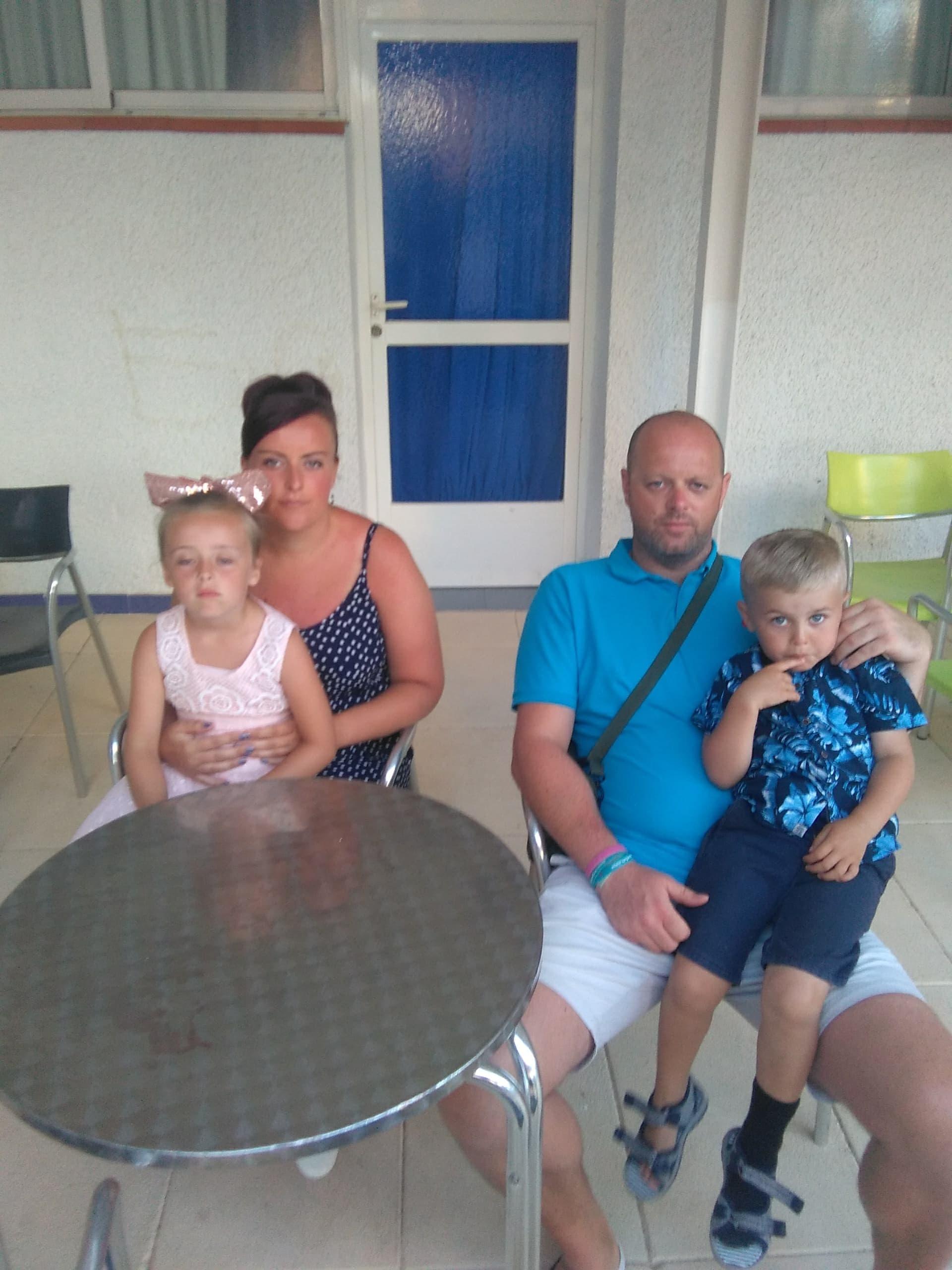 The family had originally booked a four-bed family room on the ground floor of the Hotel Rio Park last September through TUI.

But the hotel stopped renting rooms in April this year however the travel company did not tell the family and they only found out when they emailed the hotel themselves.

The family from Nottingham say it took four trips to their local branch of the company for them to do anything about it.

Gemma, a stay-at-home mum, told Nottinghamshire Live: "I am upset by how we have been treated. 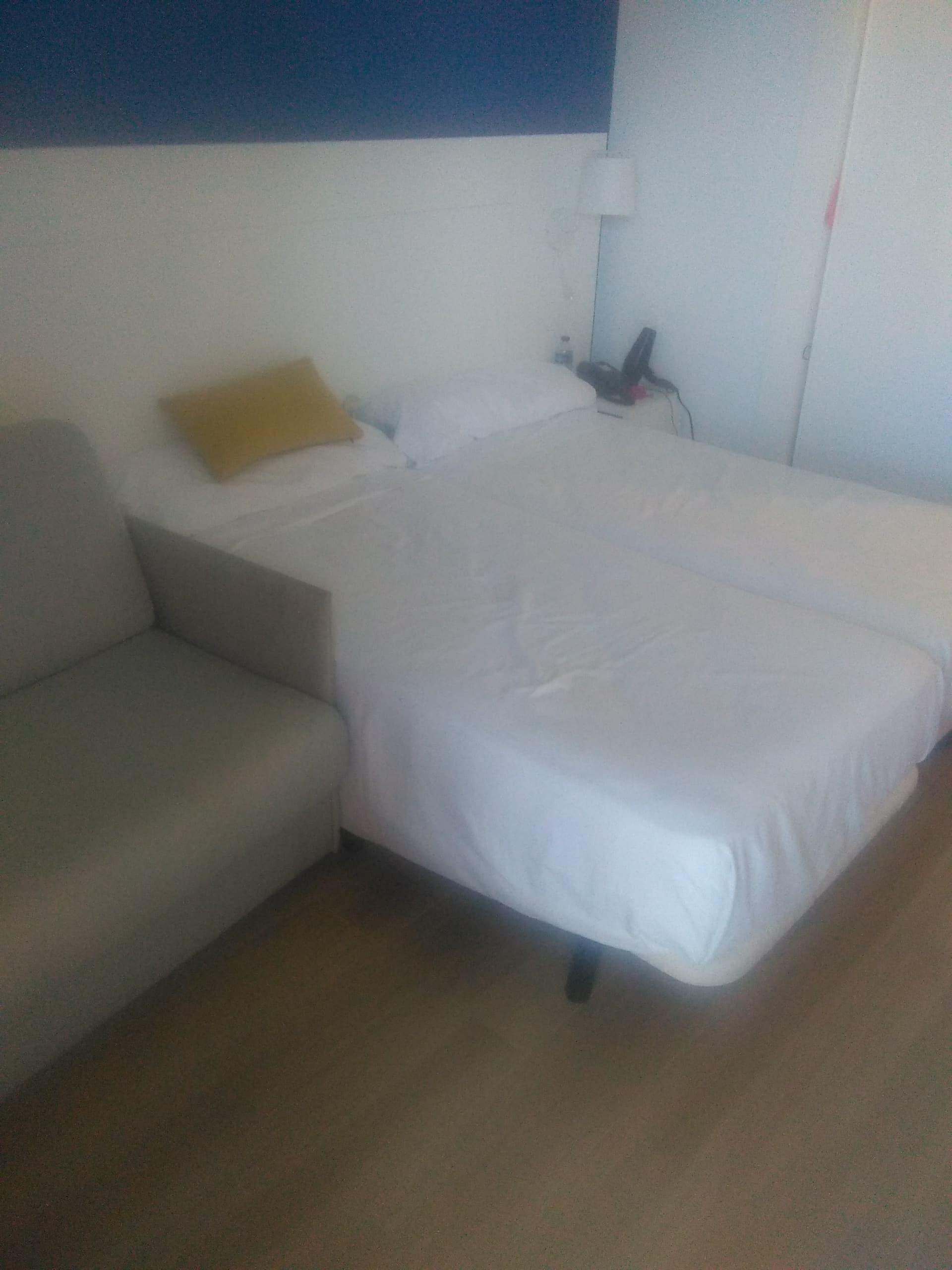 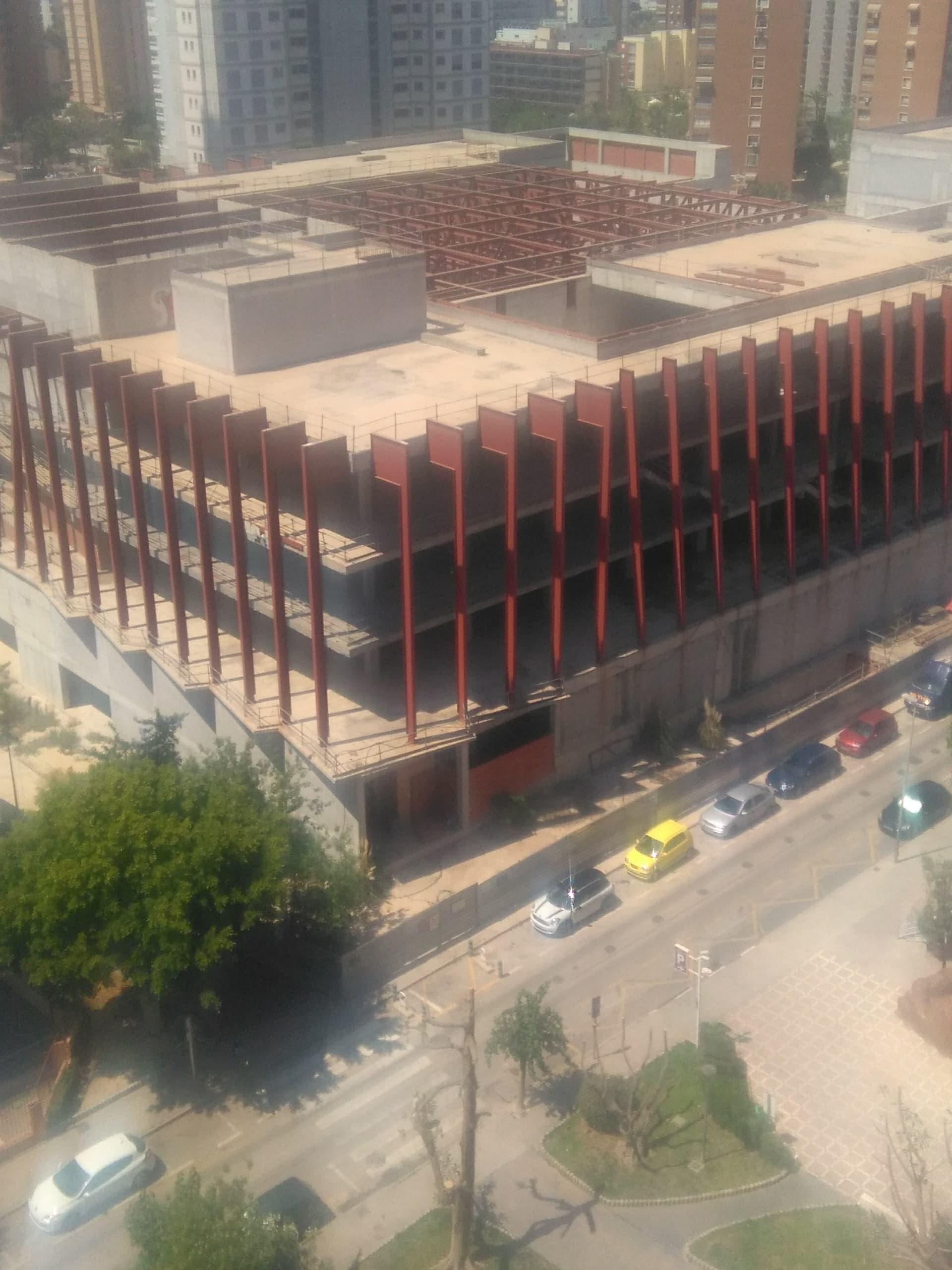 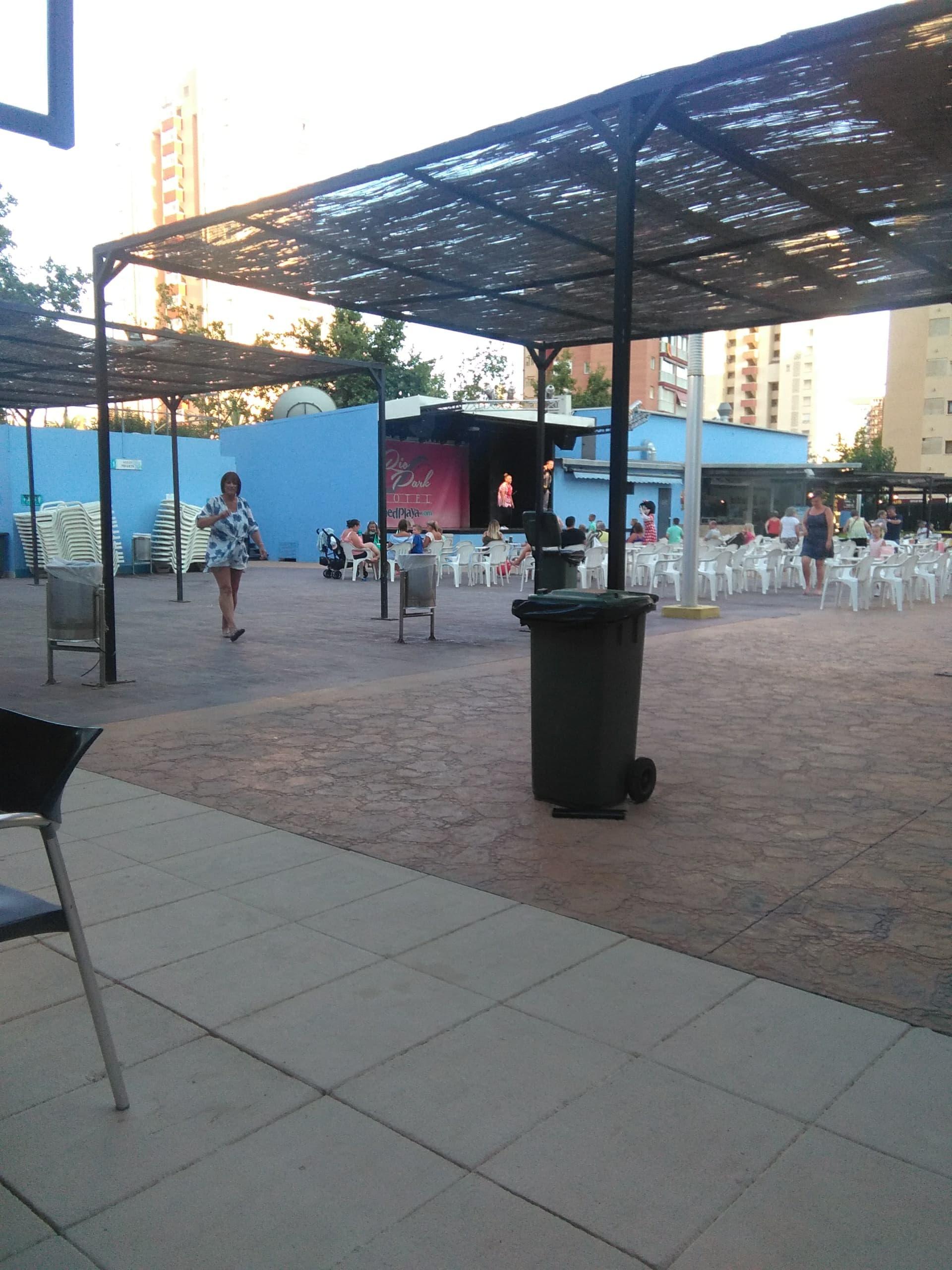 "This is the main holiday of the year – I can't sleep in a single bed with a child when I'm 20 weeks pregnant.

"If I had known we were not going to get a room together I would not have booked it."

When the family arrived at the resort on June 18 they were told by the hotel that they had been told that the family were to be split with one child sleeping with their grandparents.

The couple refused to split the children up, aged six and four, and are now forced to stay in a small room despite paying £1,680 for the original suite.

They stressed the problem was not with the hotel but with TUI.

Gemma's partner Mark Jacks, 35, said: "I am absolutely furious about the way they have treated us – it is absolutely diabolical. We were squeezed in a small room. My wife was crying."

The assistant manager of the hotel confirmed the family was staying and they had been trying to find a solution to the problem.

He added he believed TUI should have told them about the fact the rooms were no longer available.

A spokesman for TUI said: "We’re sorry to hear about Miss Stocks’ experience and we will be contacting the customer to investigate the matter."