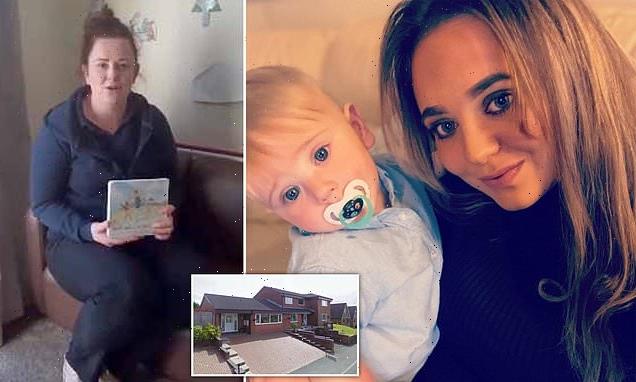 Nursery worker, 23, who told female bosses she was pregnant a week after starting job wins £25,000 payout after they asked if keeping baby was ‘good idea’

A nursery worker who told her female bosses she was pregnant a week after starting her job has won £25,646 after they asked if keeping her baby was a ‘good idea’.

Darci Topping, 23, was subjected to ‘negative inferences’ about her pregnancy by her managers at Stepping Stones Nursery in the Lancashire village of Hoddlesden.

She was quizzed about the baby’s father and about her intention to go through with the birth.

Miss Topping was then ‘pressured’ into reducing her hours throughout the Covid pandemic before being made redundant out of the blue, an employment tribunal heard. 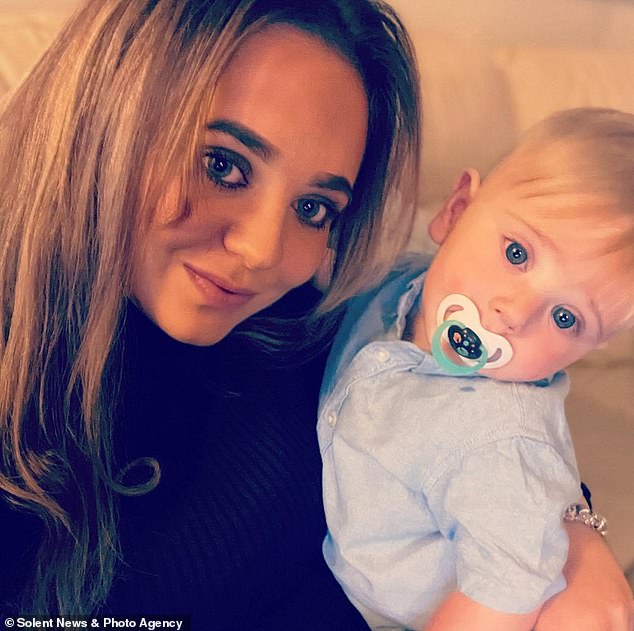 Pregnant Darci Topping, 23, was quizzed about the baby’s father and if she intended to keep the child by bosses at Stepping Stones Nursery in the quaint village of Hoddlesden, Lancashire. She is pictured above with her one-year-old son Stanley

The tribunal ruled that her bosses had ‘dressed up’ her dismissal with a sham process because she was pregnant.

Miss Topping, who now has one-year-old son Stanley, has now been awarded £25,646 after she successfully sued the nursery at an employment tribunal for pregnancy discrimination and unfair dismissal.

The tribunal in Manchester was told qualified nursery nurse Miss Topping started at the nursery near Blackburn on February 24 in 2020 on a 37-hour-a-week contract.

A week later, on March 2, Miss Topping, from Blackburn, announced to her line manager Zara Costello that she was pregnant with her first child. 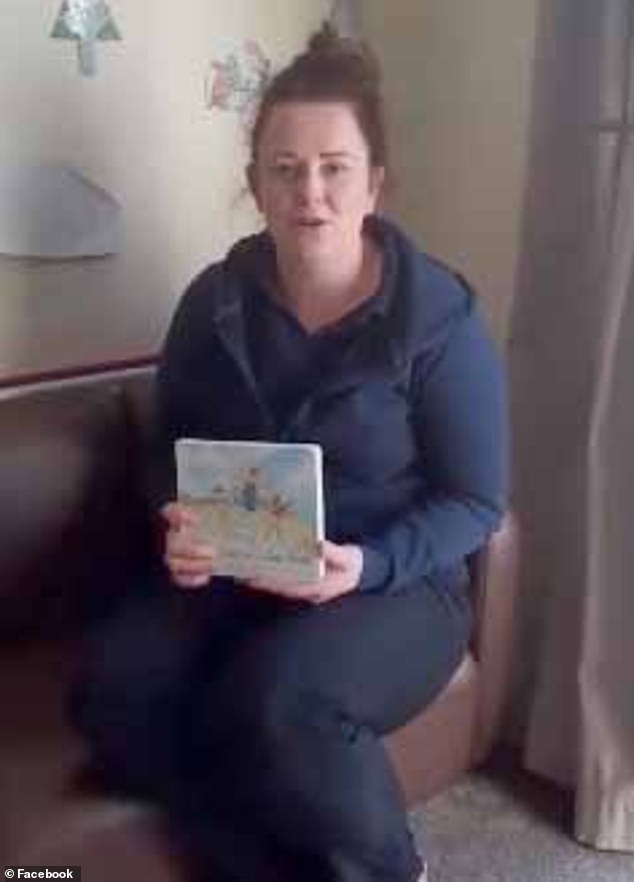 Nursery boss Zara Costello even suggested Ms Topping ‘might be better off on benefits’ during the telephone call in which she was told she was being made redundant, a tribunal heard

A tribunal report said: ‘A few days later, in the course of a discussion about her pregnancy, Ms Costello told her that Julie Mercer, the owner of the nursery, would ”come round to it”, and she mentioned the fact that Miss Topping was on probation.

‘Other comments were made, including questions about whether Miss Topping was, in fact, going to keep the baby and whether that would be a good idea, and reference was made to Miss Topping’s partner or father of the baby at the time.’

As the Covid-19 pandemic hit days later and Stepping Stones Nursery became worried about finances, Miss Topping was told her hours needed to be cut to 20 a week and wasn’t given any consultation. 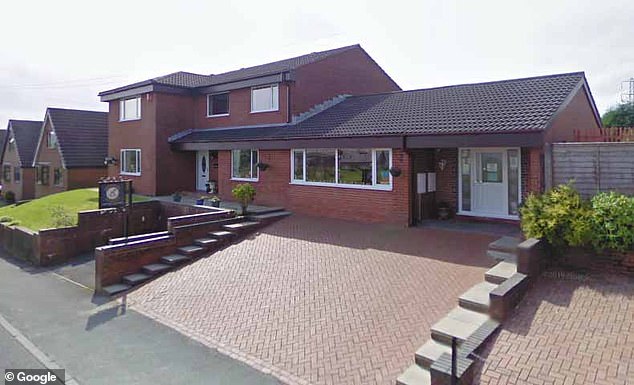 Employees or potential employees must not be discriminated against due to pregnancy, an illness relating to their pregnancy, including related time off, maternity pay or leave they take, or plan to take.

This law applies regardless of how long a person has been employed for.

Discrimination includes dismissing them, not offering them a job, changing their pay or other terms, forcing them to work while on maternity leave and stopping them returning to work because they are breastfeeding.

Paid time off for antenatal care

Employers are in breach of contract if they change a pregnant worker’s contract terms and conditions without agreement.

Pregnant employees should be granted time off for antenatal care, paid at their normal rate.

Alongside medical appointments, this also refers to antenatal or parenting classes if they’ve been recommended by a doctor or midwife.

Statutory Maternity Leave is 52 weeks with the first 26 weeks counting as ordinary maternity leave, and the last 26 weeks as additional.

The employee must take two weeks off after giving birth, if not taking statutory maternity leave, or four weeks if they work in a factory.

Statutory Maternity Pay will start automatically if the employee is absent for a pregnancy-related illness in the month before the baby’s due date.

She was forced to sign a ‘hastily’ typed-up document agreeing to cutting her hours – but was the only worker to have her shifts formally cut.

Miss Topping was ‘anxious’ over the pandemic’s impact on her health and whether or not she would have a job, the tribunal heard.

She was placed on sick leave initially but then placed on furlough as well as other members of staff.

However, she was the only one to receive 80 per cent of wages for 20 hours a week, rather than 37.

Despite things being ‘stable’ at the nursery, she was made redundant out of the blue while on furlough, leaving her ‘very upset’.

Ms Costello even suggested she ‘might be better off on benefits’ during the telephone call.

The report said: ‘By April 20, 2020, the numbers of children attending the nursery each day had stabilised.

‘Miss Topping was by then on furlough with other employees at no cost to the nursery.

‘What happened then was that Ms Costello simply rang up Miss Topping and announced her dismissal as (redundancy).

‘From the evidence presented, the Tribunal considered that the nursery dressed up her dismissal by constructing a redundancy process which either never took place or took place after the nursery made its decision to dismiss her.’

Employment Judge Marion Batten said: ‘The Tribunal concluded that the decision to make her redundant was a decision targeted at her alone – she was pregnant and in light of the paucity of the evidence, it was apparent that was the only difference.

‘There was no other credible explanation offered by the nursery.

‘The Tribunal had no hesitation in concluding that her dismissal was related to her pregnancy.

‘Only she was dismissed. She was the only employee who was pregnant, and in the context of her treatment by the nursery since she told them, at the beginning of March 2020, that she was pregnant.’

Following the case, Miss Stanley said she is ‘glad to have won the tribunal’.

She added: ‘It was very tough for me being made redundant at such a vulnerable point in my life while expecting my first baby which I wanted to be excited about.

‘I do feel that I have got justice and I am relieved that the case is finally over.’