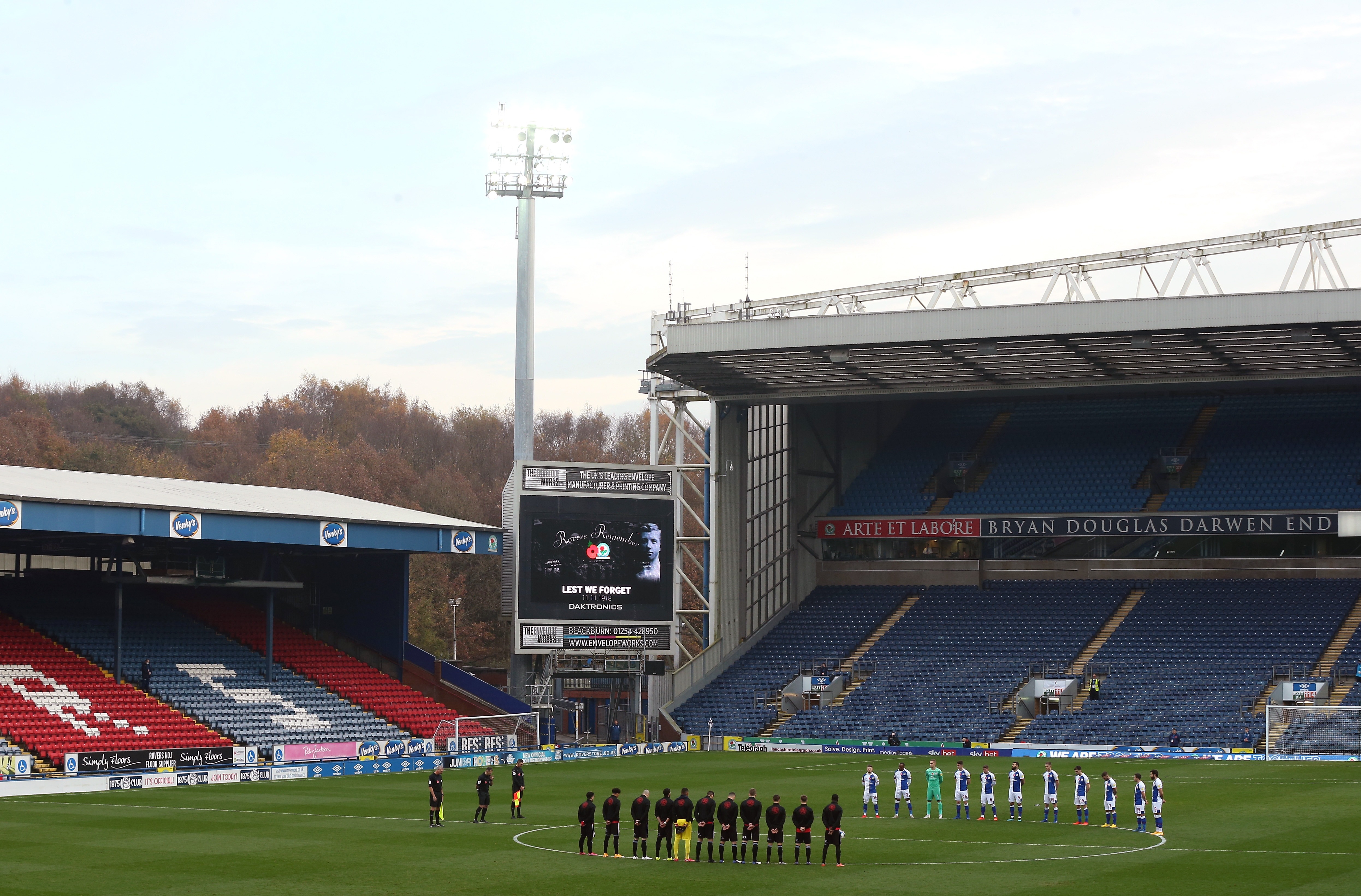 Downing Street is fuming with Premier League chiefs for failing to cough up cash to help struggling teams facing bankruptcy in the Covid lockdown.

The soccer summit ended without a deal being signed – but insiders told The Sun they are “optimistic” they are on the cusp of an agreement.

But a Whitehall insider warned that if mega rich Premier League clubs do not cough up soon then the Government could “step in”.

The source said: “If the industry cannot sort itself out then the Government must get involved.” Downing Street is demanding the Premier League dig into its pockets to come up with a bailout for Championship and Leagues 1 and 2 clubs.

They say if the Premier League can afford to splash out a whopping £1.2billion in the Transfer Market, then they can throw a lifeline to smaller clubs.

If Premier League bosses refuse to pay up then they could be hit by tough new regulation. 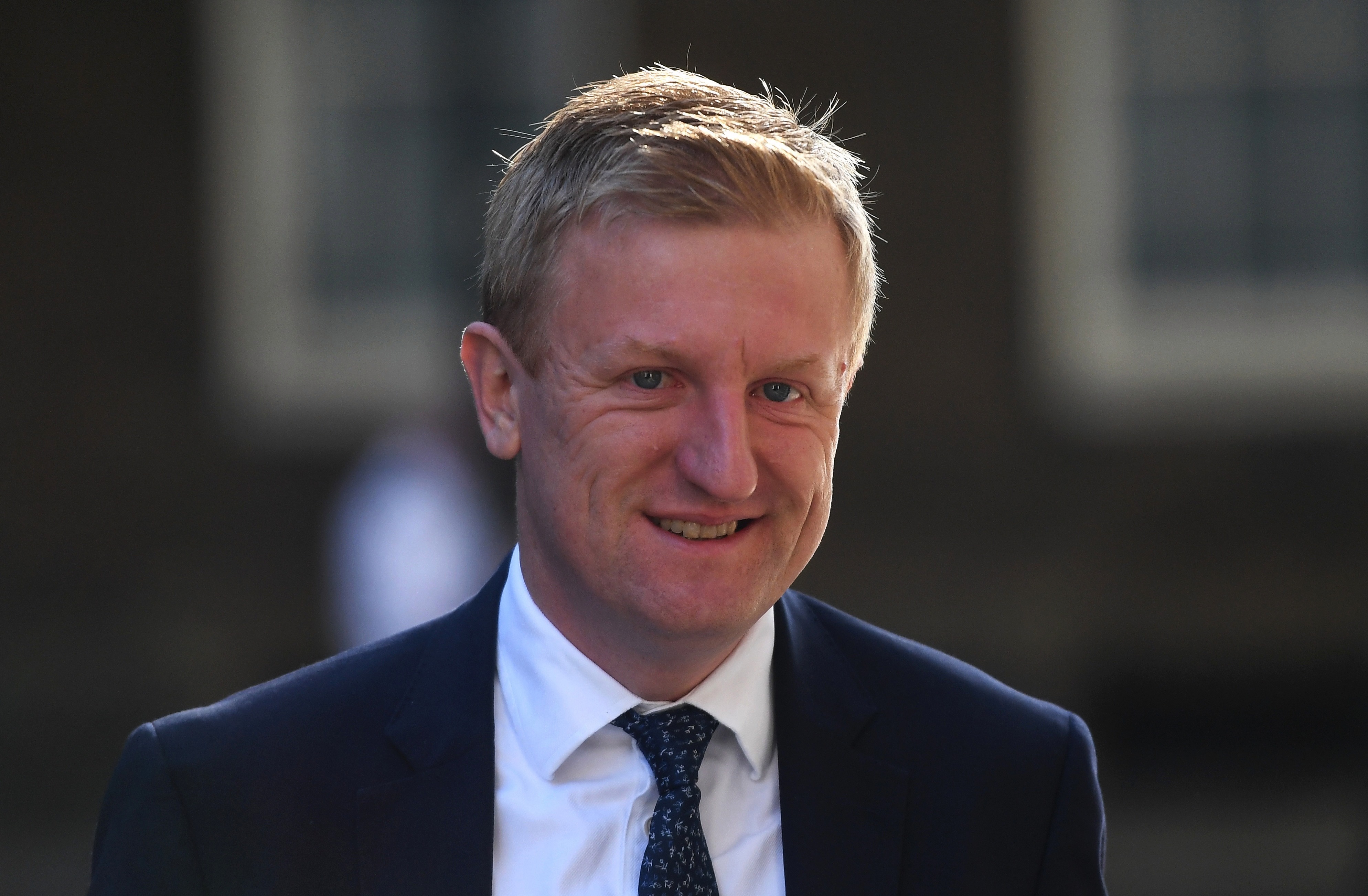 A new independent regulator – paid for by clubs themselves – could be established.

The new watchdog could be given powers to ban people taking over clubs if they do not pass a “fit and proper persons test”.

While it could even step in to make sure footie funding is redistributed more fairly across the leagues.

Meanwhile, sports ministers are pushing for fans to be let back into stadiums before Christmas.

The PM plans to lift the national lockdown on December 2.

Mr Dowden wants clubs in areas in Tier 1 lockdown to let fans back in.

It is understood Michael Gove will rule on whether fans will be let back into stadiums.

Boris Johnson’s spokesman said: “We have been given assurances by the Premier League and English Football League that they have no intention to let any club go bust due to Covid-19 and we know they have the means to prevent it.

“We have been clear that we expect football to support itself and we are disappointed in the lack of progress – particularly when Premier League clubs have spent over £1bn on players in the recent transfer window.”

Northern Tory MPs with struggling clubs on their patch have been hammering the phones to the Premier League demanding they cough up the cash. 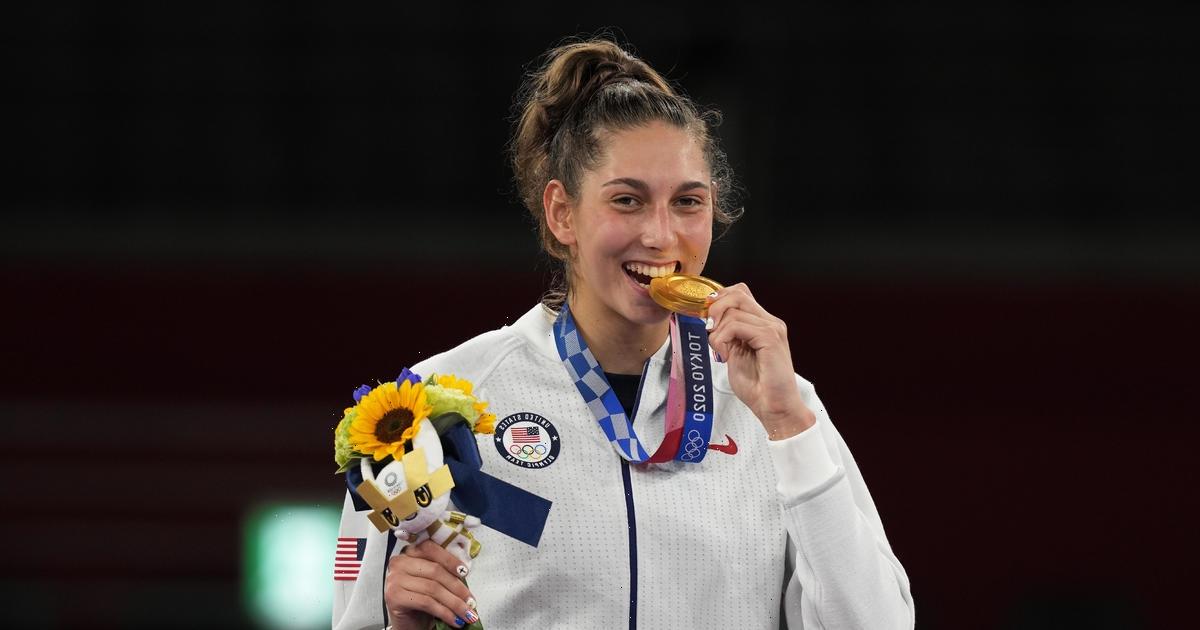