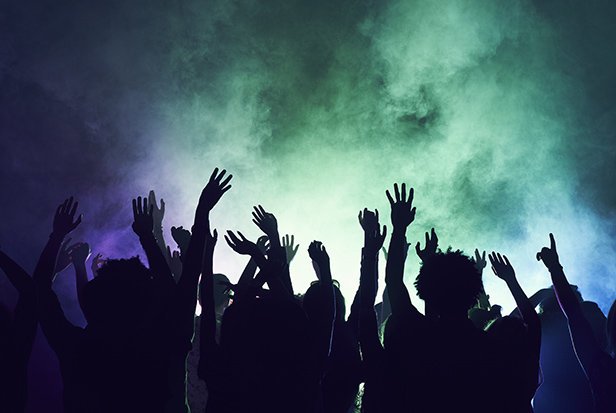 She also believes the footballer sent a video of him groping her to his pals.

A friend of the girl said: “She’s been left traumatised by what happened and deeply concerned that he thinks this behaviour is acceptable just because of his status.”

The alleged incident took place in a London nightclub.

The woman claims he invited her group to join him in the VIP area.

She said the footballer was drinking heavily and was inhaling nitrous oxide, also known as using hippy crack, from balloons.

The woman says he plied her with drinks but got angry when she refused his advances.

She claimed he followed her on to the dance floor, where he then assaulted her.

The woman said: “I was out with friends when one of my party bumped into a footballer who he knew.

“We sat at the table and this footballer kept trying to talk to me, but I had my back turned to him.

“He was drinking a lot and was also inhaling hippy crack from balloons.

“The more I ignored him the more it seemed to annoy him. He wasn’t happy at all.

“He kept pouring us all drinks – lots of vodka Red Bull and champagne.

“Then he started pulling me towards him. I kept shrugging him off and telling him to stop it. I did nothing to encourage his advances but it just seemed to have the opposite effect.”

She said the star came up behind her and put his hand up her dress.

“At the end of the night, he came over and asked me to go home with him. I said of course not and then he told me to go and f*** myself. It still really upsets me now when I think about what he did.”