The former This Morning presenter is alleged to have touched the woman's bare bottom in Atik nightclub, Edinburgh, on June 25 last year. 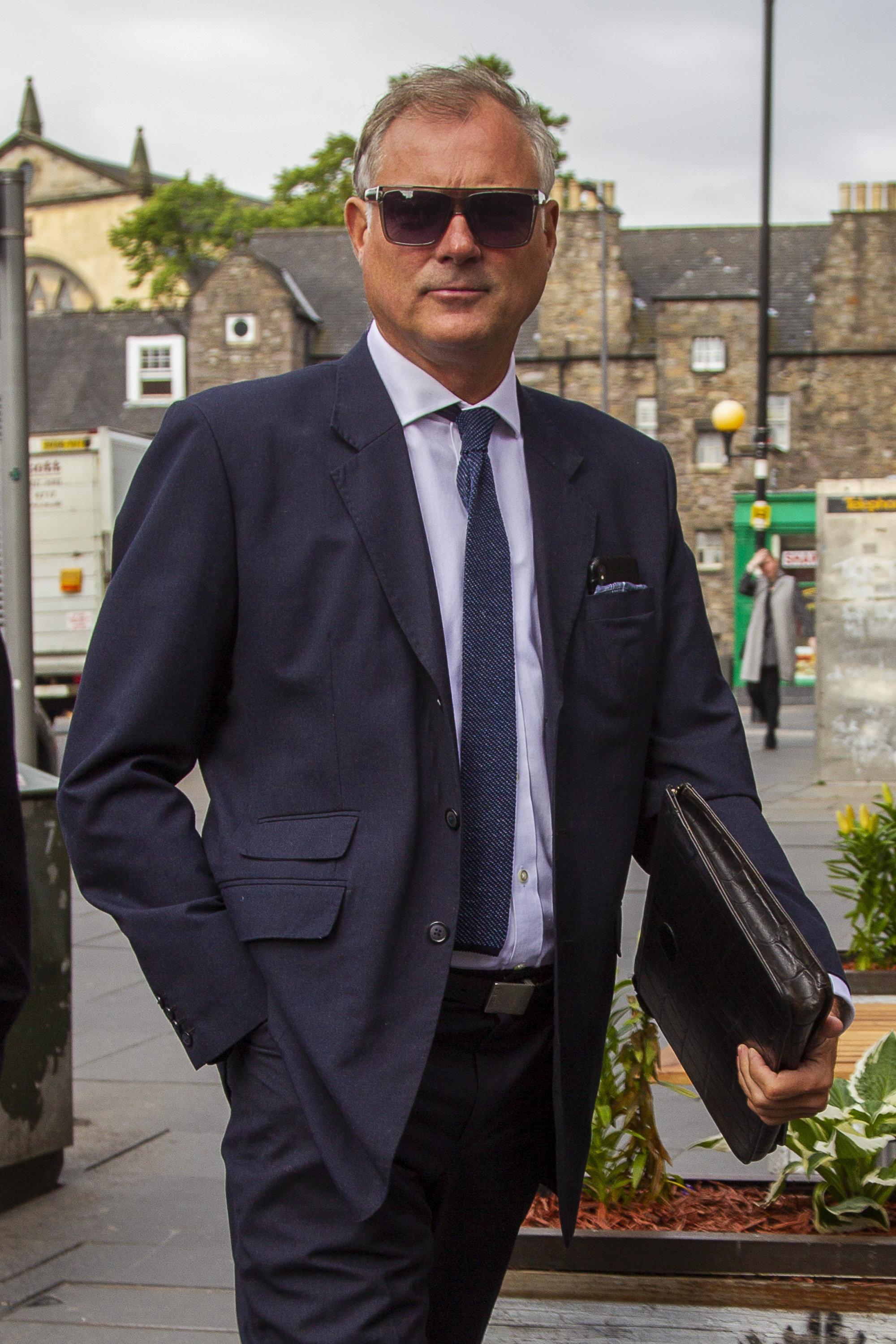 The woman told the court she had spoken to Leslie earlier that evening before he approached her and said "be careful, you're getting married".

She said she thought he was being "protective" and suggested they dance together. 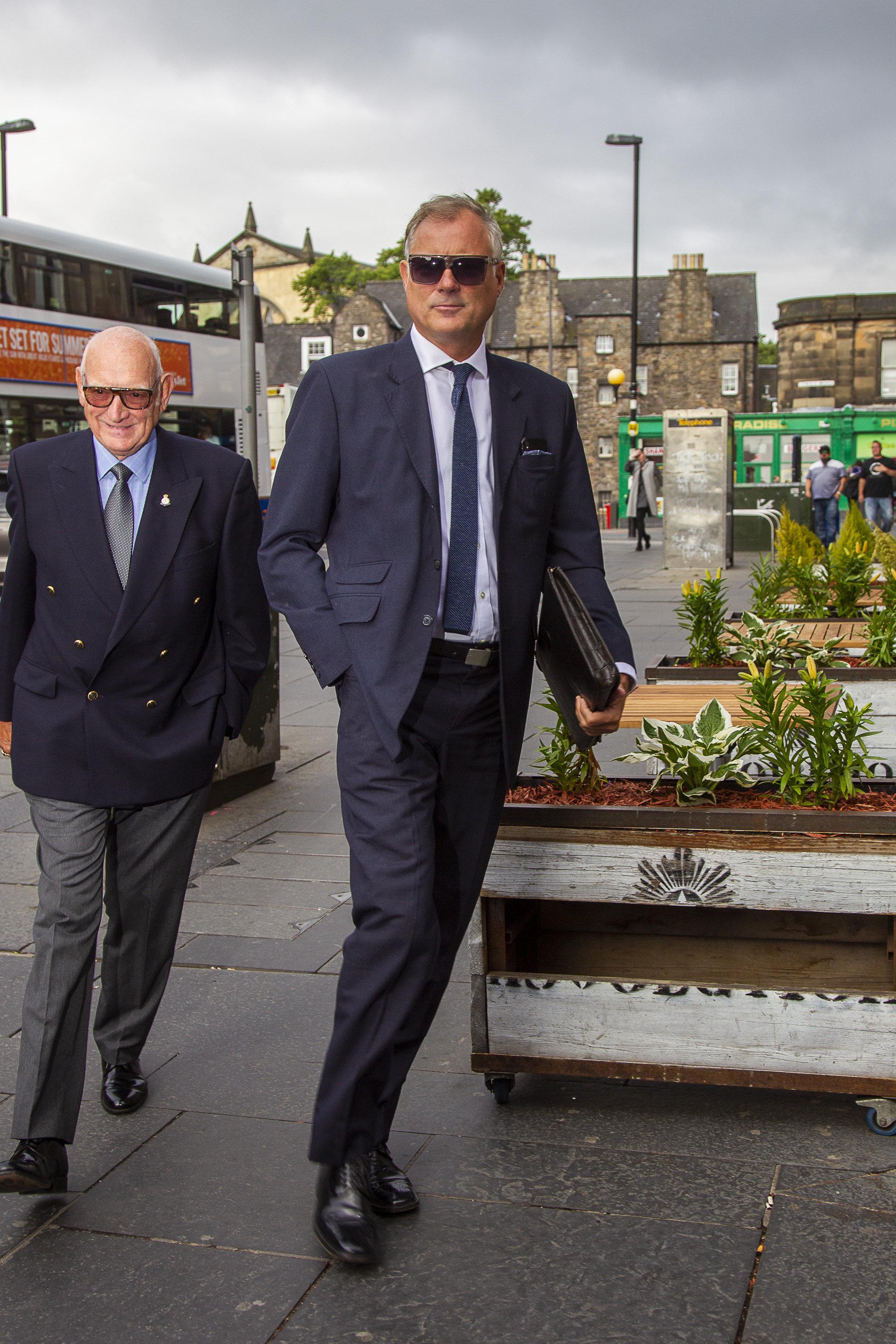 The woman said: "We'd been going in circles then he pulled me closer.

"I did feel uncomfortable but thought I was maybe reading too much into it."

She said she gave her friend "a look" to make her aware she was uncomfortable, adding: "After that I felt his hand go down my trousers at the back.

"I didn't know how to react. I made even more of a look to my friend because I knew I needed to be out of that situation." 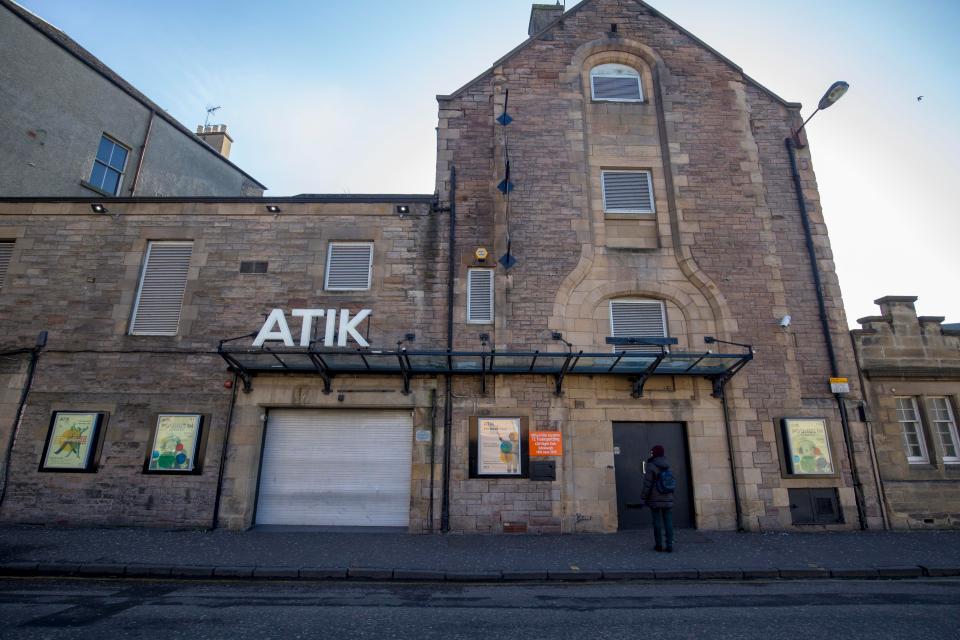 She said Leslie touched her skin but was not sure if he had put his hand beneath her underwear.

Once a friend pulled her away the woman told the court that she danced briefly with her hen party to "pretend it hadn't happened".

She added: "But then I got really upset so moved to the booth."

"I asked my friend something like 'why did he think he could do that or what did I do to make him do that?'"

She went outside with a friend and her sister-in-law who said they should tell someone, the court heard.

She said they told a female bouncer and later a police officer at the nightclub who took her to a station to make a statement.

CCTV of the pair dancing in the busy club was played to the court and the woman said it could not be seen exactly when the alleged incident happened.

Asked by fiscal depute Fiona Nairn how she feels now, the woman said it had impacted on her relationship with her husband, friends and work.

She said: "It's been one of the toughest years of my life when it should have been the happiest."

Defence lawyer Derek Ogg QC reviewed the CCTV with the woman and said "we don't see a hand going under a tutu or trousers or coming out of trousers".

Leslie got his career break in 1989 when he became the first Scottish presenter of BBC kids’ show Blue Peter. He went on to host Wheel of Fortune and This Morning before turning to property development.