The US president reportedly plans to tee off with Prince Andrew at the Trump Turnberry course in Ayrshire. 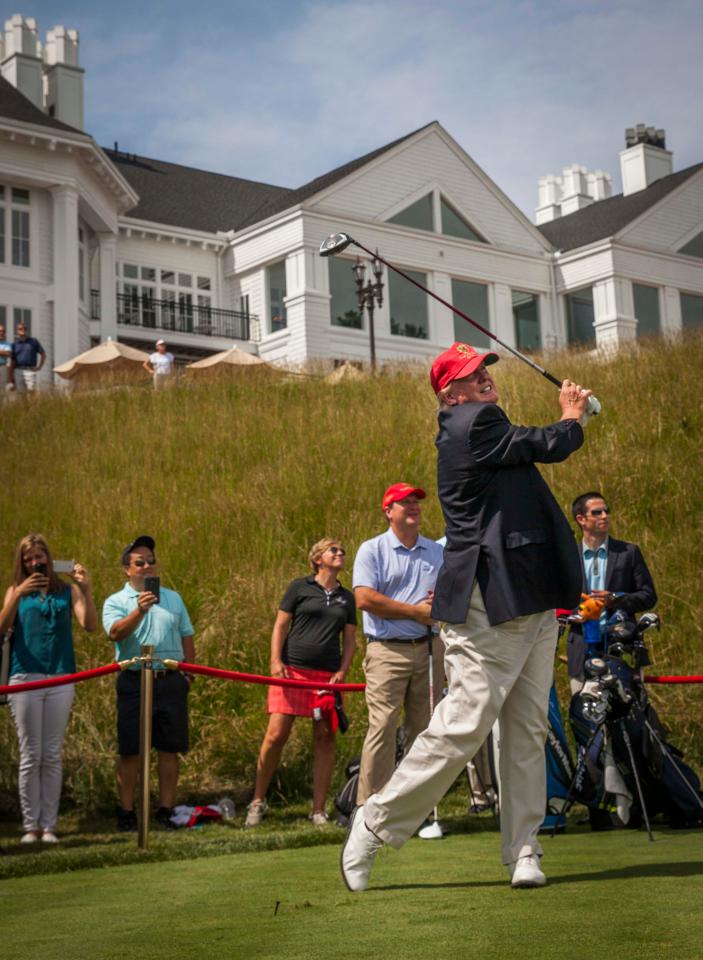 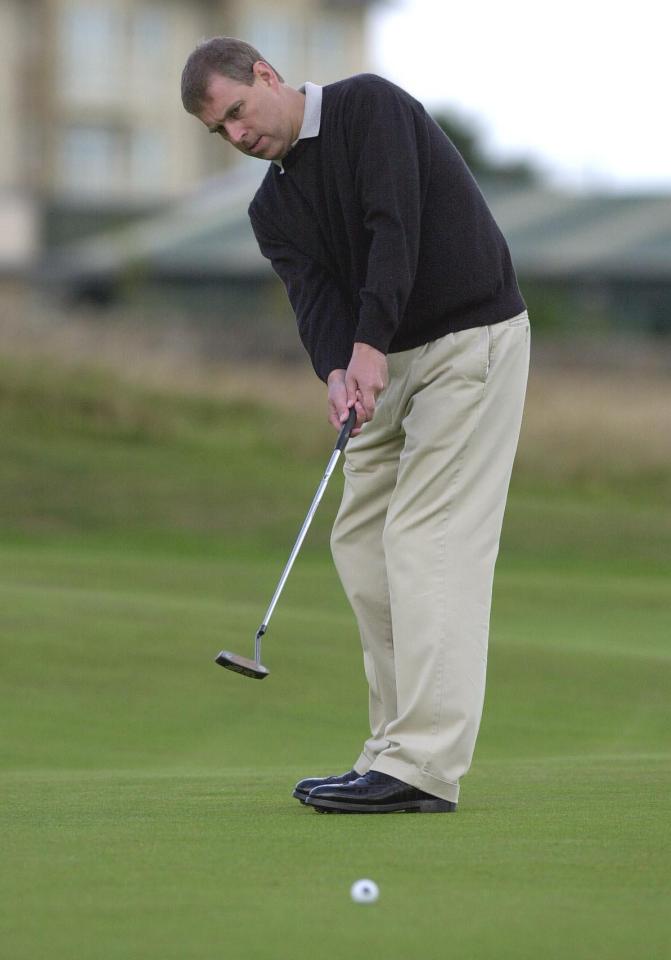 He may meet the Queen earlier at Windsor Castle, The Telegraph said.

In 2016, the Duke warned about voting for Mr Trump. Buckingham Palace did not comment on whether the two men will play golf and are yet to confirm that the President will meet the Queen.

Trump is said to have spent more than 100 days of his presidency at golf clubs, while the Duke is a patron of numerous royal golf clubs and has a single-figure handicap, according to The Telegraph.