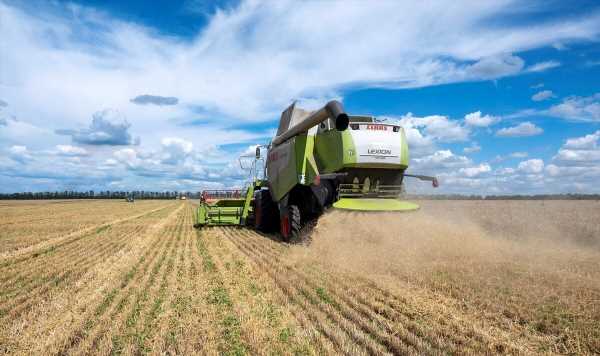 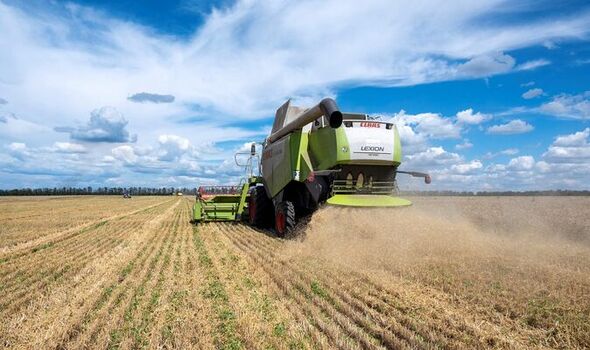 Brokered by Turkey, the historic agreement – described by the UN as “a beacon of hope” – raised hopes that an international food crisis caused by Russia’s invasion may be eased. The announcement immediately prompted the price of grain around the world to start falling.

More than 25 million tons of wheat have been sitting in silos in Ukrainian ports like Odesa, unable to be transported due to Russian blockades.

The Black Sea has also been heavily mined by both Ukraine and Russia.

But under the new deal, a safe passage will be established, with signed assurances that Kremlin forces will not attack ships sailing through it.

The UN had warned the impasse was already causing a worldwide shortage of food, particularly in Third World countries.

Welcoming the deal, UN Secretary-General Antonio Guterres – at the signing in Istanbul yesterday – said the agreement was a “beacon of hope”. But Mr Guterres added that the deal “did not come easy… it has been a long road”.

Turkish President Recep Tayyip Erdogan said: “We are proud to be instrumental in an initiative that will play a major role in solving the global food crisis.”

Under the agreement, Turkey will inspect ships to ensure they are not carrying weapons. Ukrainian president Volodymyr Zelensky welcomed the move.

While the grain deal was seen as good news, it was claimed yesterday that Russia was “looting” millions of pounds worth of steel bound for Europe and UK.

In total, Russian soldiers have pilfered £500million of steel from Ukrainian plants and ports, some of it sold on in Russia, according to Yuriy Ryzhenkov, the boss of steel firm Metinvest.