A PRIMARY school teacher is accused of making sex abuse videos of her one-year-old son and sending them to her boyfriend.

US Marshals arrested Florida resident Audra Mabel, 34, on Thursday for allegedly sending the sick films to her ex Justin Ritchie. 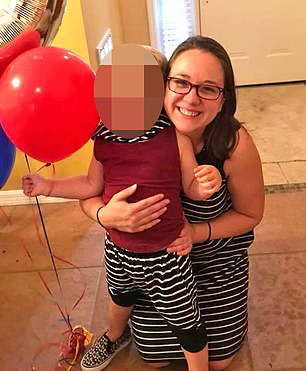 Ritchie, 36, is himself accused of molesting his own daughter, according to reports.

Police arrested Ritchie on March 8 after his wife reported him, after their four-year-old daughter said he had molested her, Newsweek reported.

He is married and has three children of his own, including a one-year-old, the Daily Mail reported.

On his phone, investigators found ten sexually explicit videos, including ones allegedly depicting Mabel and her one-year-old son.

A forensic child interviewer spoke to the daughter and reportedly found the child had been molested a number of times.

Another reportedly depicts Mabel shoving a camera up her skirt only to later turn the camera around and reveal a classroom full of children.

Investigators say Mabel shot the illicit videos while working as a first-grade teacher in Lansing, Michigan, but sent them to Ritchie in Florida.

She admitted to producing the videos, according to Newsweek.

A criminal complain alleged states: “Mabel and [Ritchie] also read stories to each other about sex between children and adults."

She later moved to Florida, but the pair broke up last year after Ritchie refused to leave his wife.

She was hit with federal charges of creating child pornography and sexual exploitation of a child, while state officials are charging Ritchie with sexual assault of a child, according to the Orlando Sentinel. 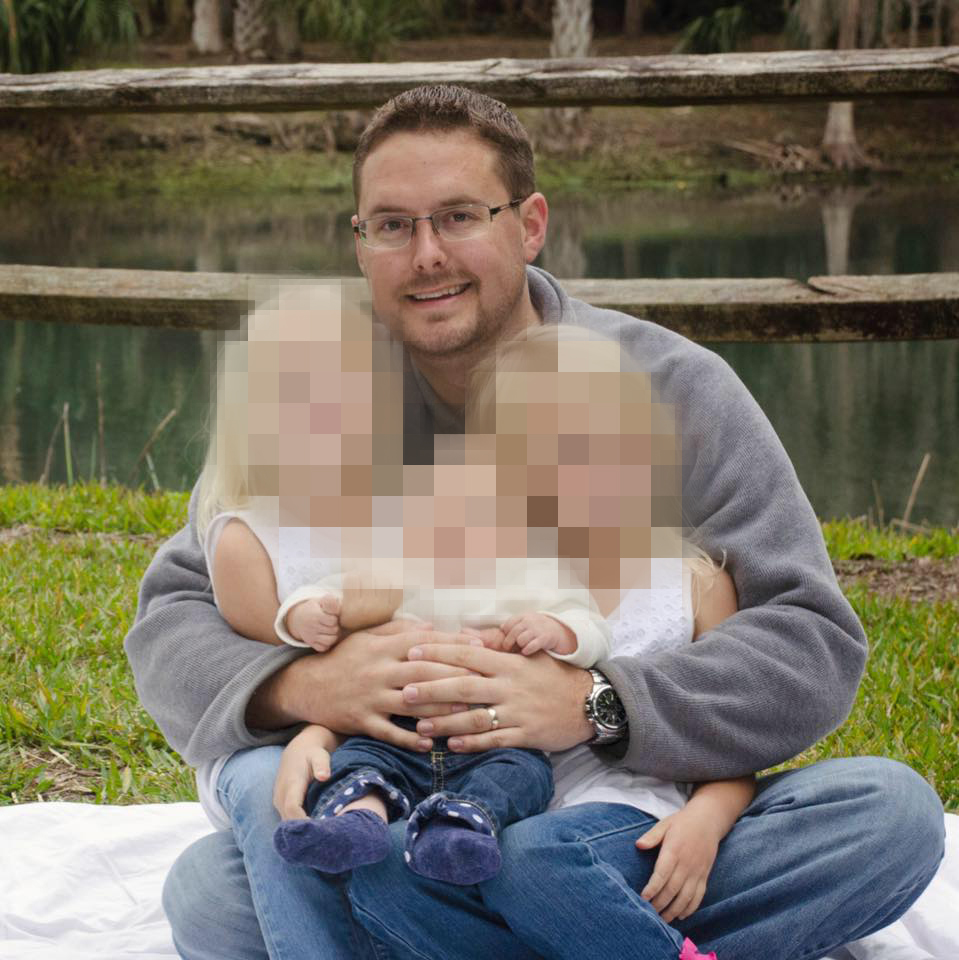 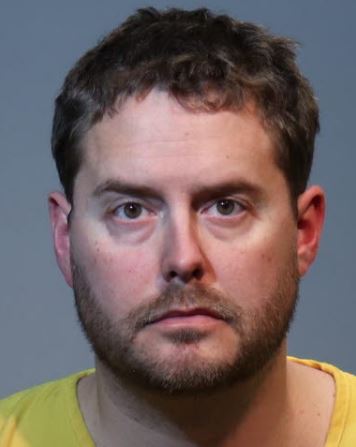 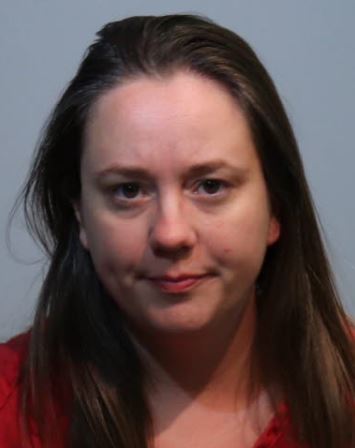 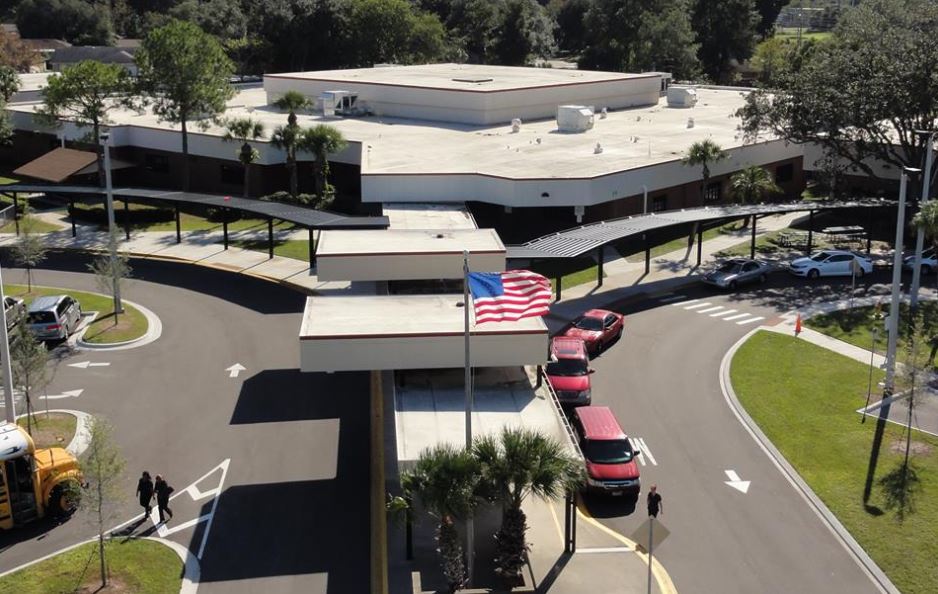