PRINCE Andrew is advertising for a "natural problem solver" to help him out.

The Duke of York is looking for a technology project assistant for the next year to resolve issues quickly and "prevent future problems". 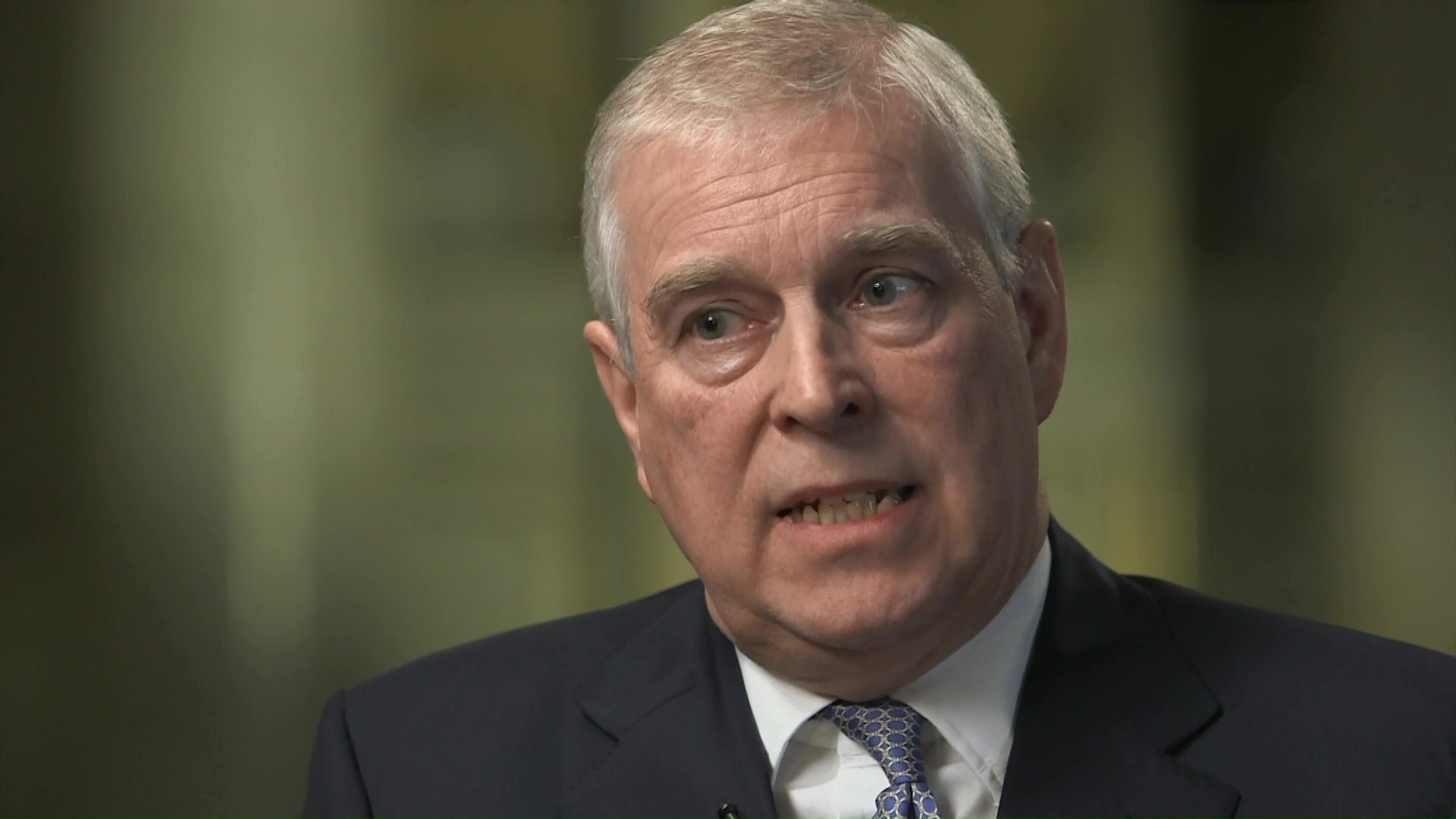 The 59-year-old royal has faced widespread criticism this week after failing to show sympathy to the victims of former pal and disgraced paedo Jeffrey Epstein during a BBC Newsnight interview.

He was also coming under growing pressure to step down from public life amid accusations he had sex with a 17-year-old girl.

The Duke of York Household is now recruiting for a project assistant that will support and manage his initiatives, including the Inspiring Digital Enterprise Award.

The job ad reads: "With every challenge you will expand your technical knowledge, aiming for high standards in all that you do."

And it says successful applications are "a natural problem solver, and with an analytical mind you will thrive on the technical challenges that come your way.

"With confident communication skills, you work well in a team, enabling you to build positive working relationships with a range of people."

But the office may not be as busy as once thought as it emerged more multi-million-pound backers are ditching his charity in the wake of his “car crash” Newsnight interview, in which he denied the allegations and defended his friendship with the paedo US tycoon Jeffrey Epstein.

He has also faced further scrutiny today as it was revealed he lives a billionaire's lifestyle on £270,000.

Claims have also emerged he was unaccompanied for hours during a visit to the US when it's alleged he slept with Epstein's "teen sex slave".

The under-fire-royal now faces being dropped as patron at one of Britain’s top public schools too.

Friends say Andrew was initially delighted with the BBC interview and, as The Sun revealed on Monday, he told the Queen at church on Sunday that the Newsnight special had been a “great success”.

But yesterday he was said to be unhappy after seeing negative worldwide publicity.

A friend said: “He accepts he missed a golden opportunity to express sympathy for Epstein’s victims and he is kicking himself."

"He was advised the interview was meant for him to clear his name and perhaps he concentrated too much on that and not enough on the damage done by Epstein and his relationship with him."

He has no other engagements planned this week and is busy consulting aides as to his next move. 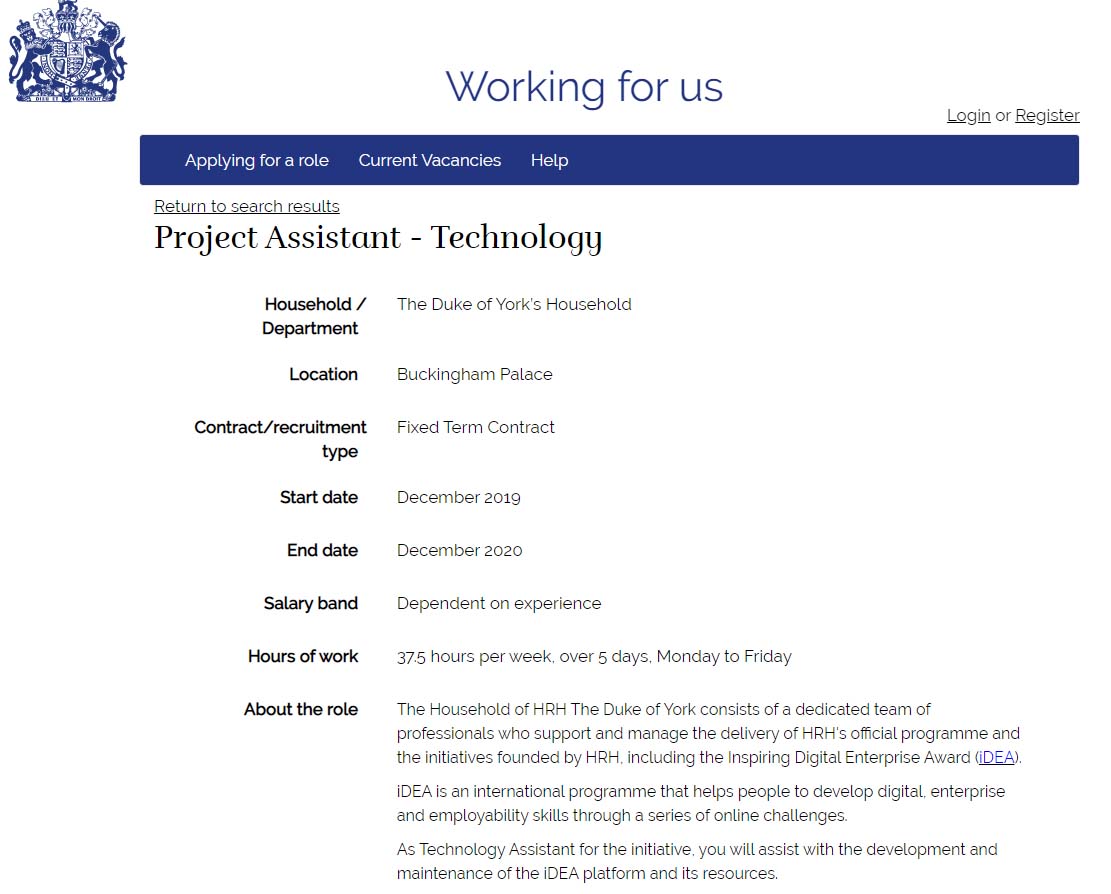 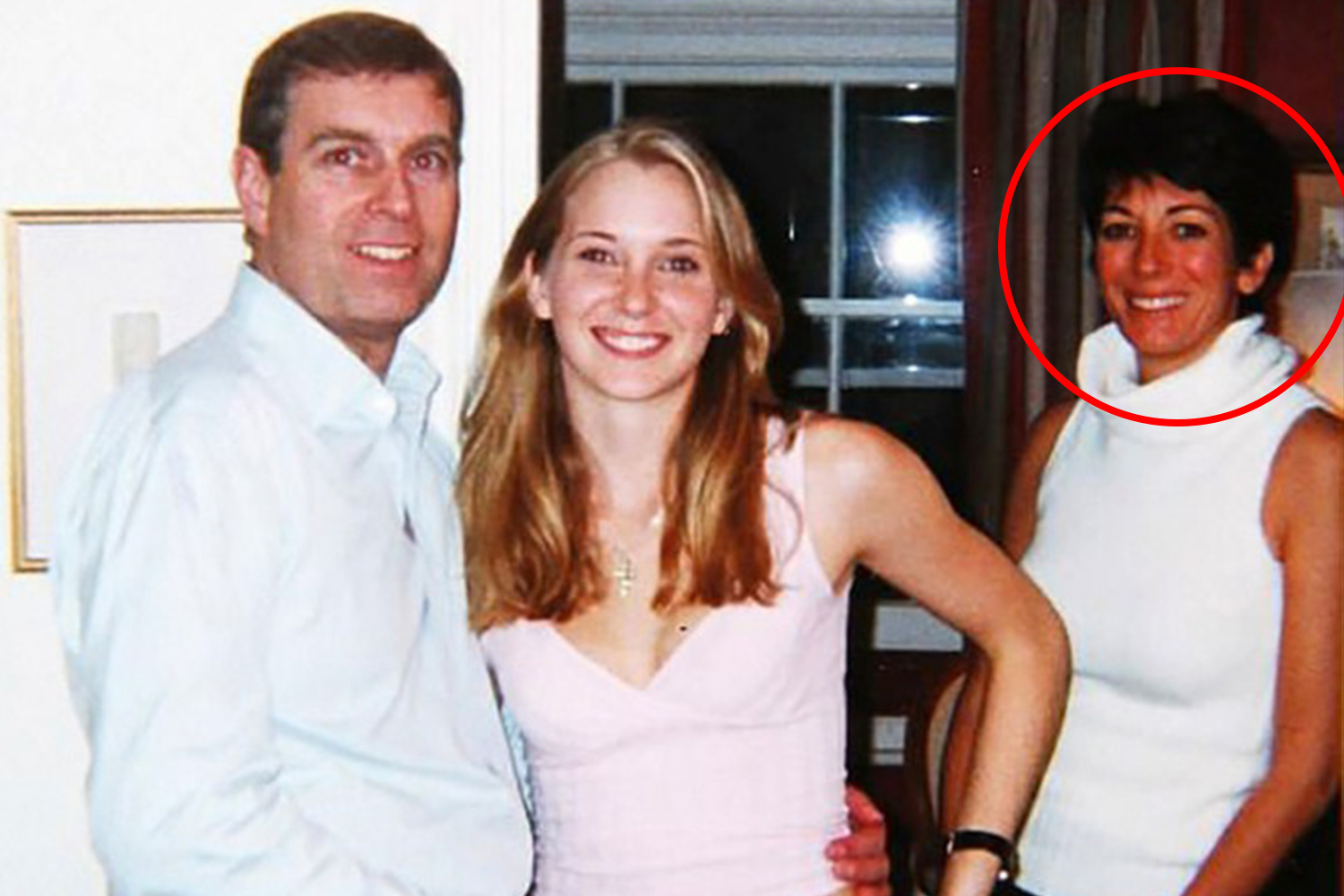 SHE is at the centre of the Andrew “sex abuse” storm.

But socialite Ghislaine Maxwell, accused of finding victims for the Prince’s paedo pal Jeffrey Epstein, is nowhere to be seen.

The daughter of the late newspaper tycoon Robert Maxwell is said to have been in various cities in the US and Europe.

To be eligible, you must provide information which directly results in The Sun successfully making contact with her in person.