Ms Roberts told CBS This Morning that the Prince needs to be "held accountable" and that they need to "show the world that the rich and the mighty can fall too." 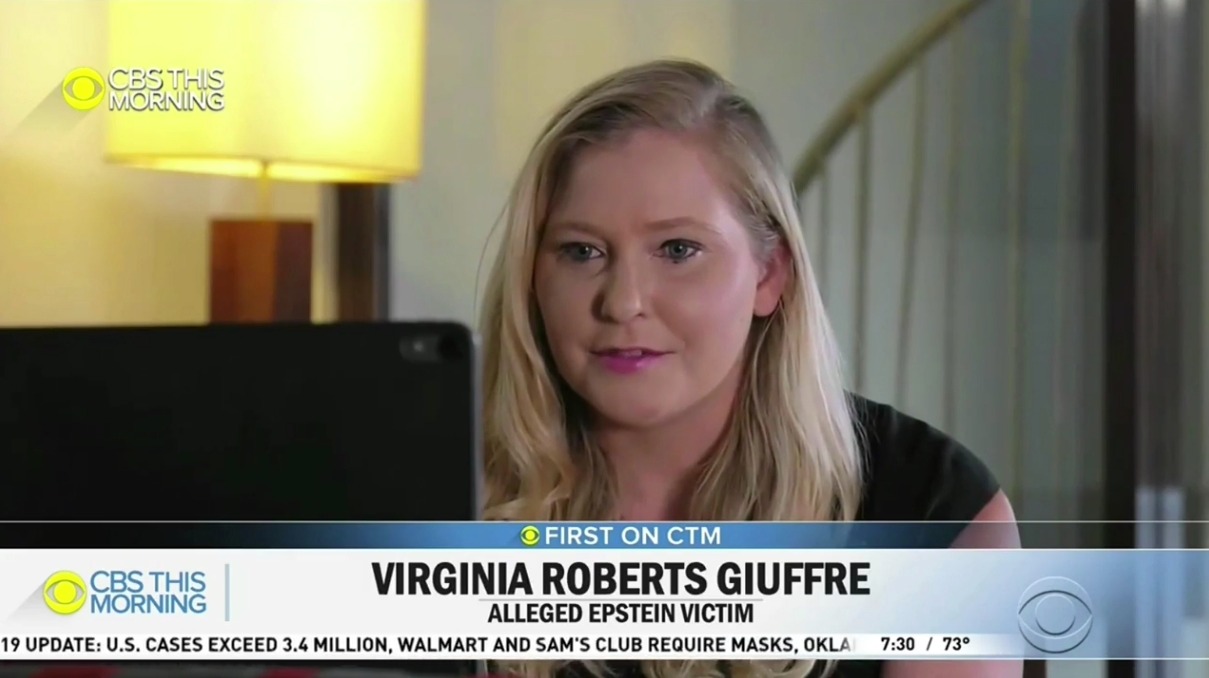 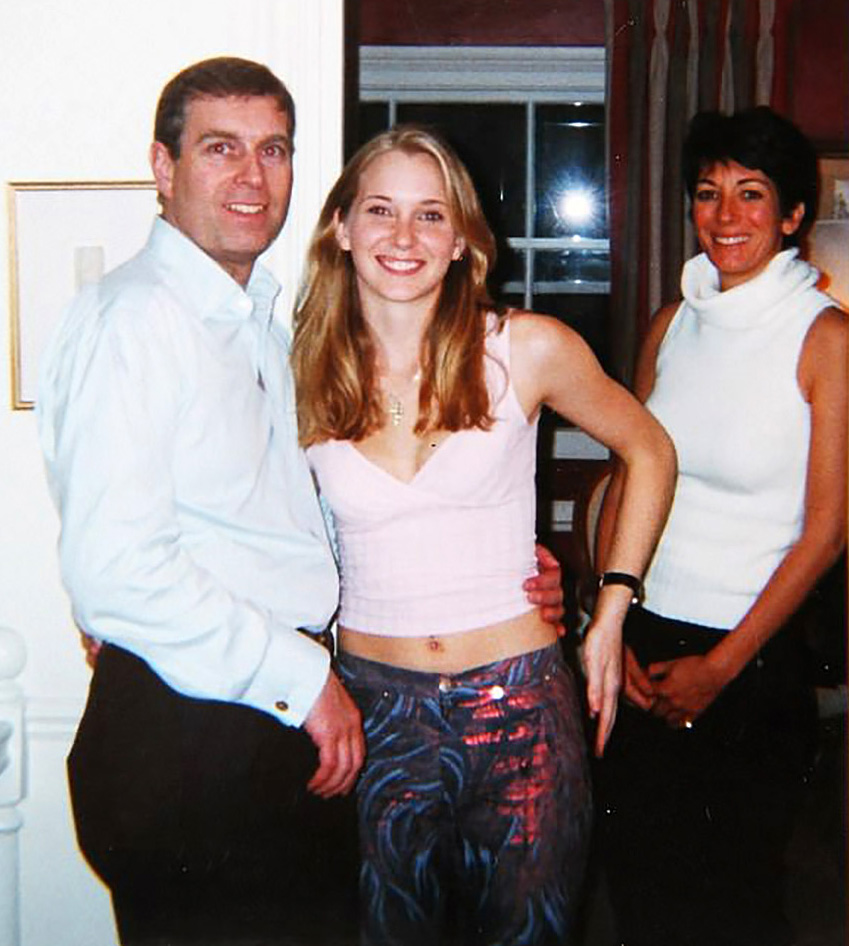 Ms Roberts, 36, alleges Epstein used her as a sex slave and forced her to sleep with the Duke of York three times in 2001 when she was 17.

Prince Andrew, 60, has always strongly denied the allegations against him.

Roberts stood by her accusations, saying the Prince "was an abuser, he was a participant."

She also thought Ms Maxwell's life was in danger too as she was reportedly "squealing" on "some of the people that she has videos on".

Ms Roberts refused to give names on who may have featured in the videos but alluded to "government officials", "politicians" and "royalty".

She reiterated that she didn't think that they knew they were being taped.

The Epstein victim told presenter Gayle King that she "would like" to see Ghislaine stay in jail and would like her to apologize for "what she's done to me and so many others."

Ms Roberts bombshell comes after a grinning Prince Andrew was spotted for the first time in public after pal Ghislaine Maxwell sobbed in court as she was denied bail.

Pics of the Duke of York show him looking relaxed and sharing a laugh with his bodyguard while driving his Range Rover from Royal Lodge Windsor.

The snaps were taken hours after Maxwell, Jeffrey Epstein's longtime associate, pleaded not guilty to luring young girls so the late financier could sexually abuse them. 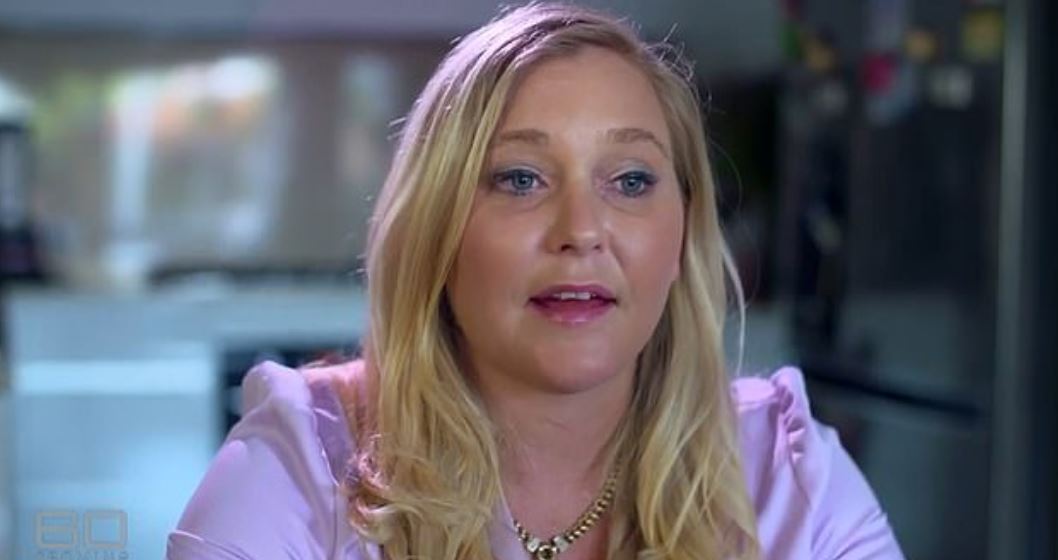 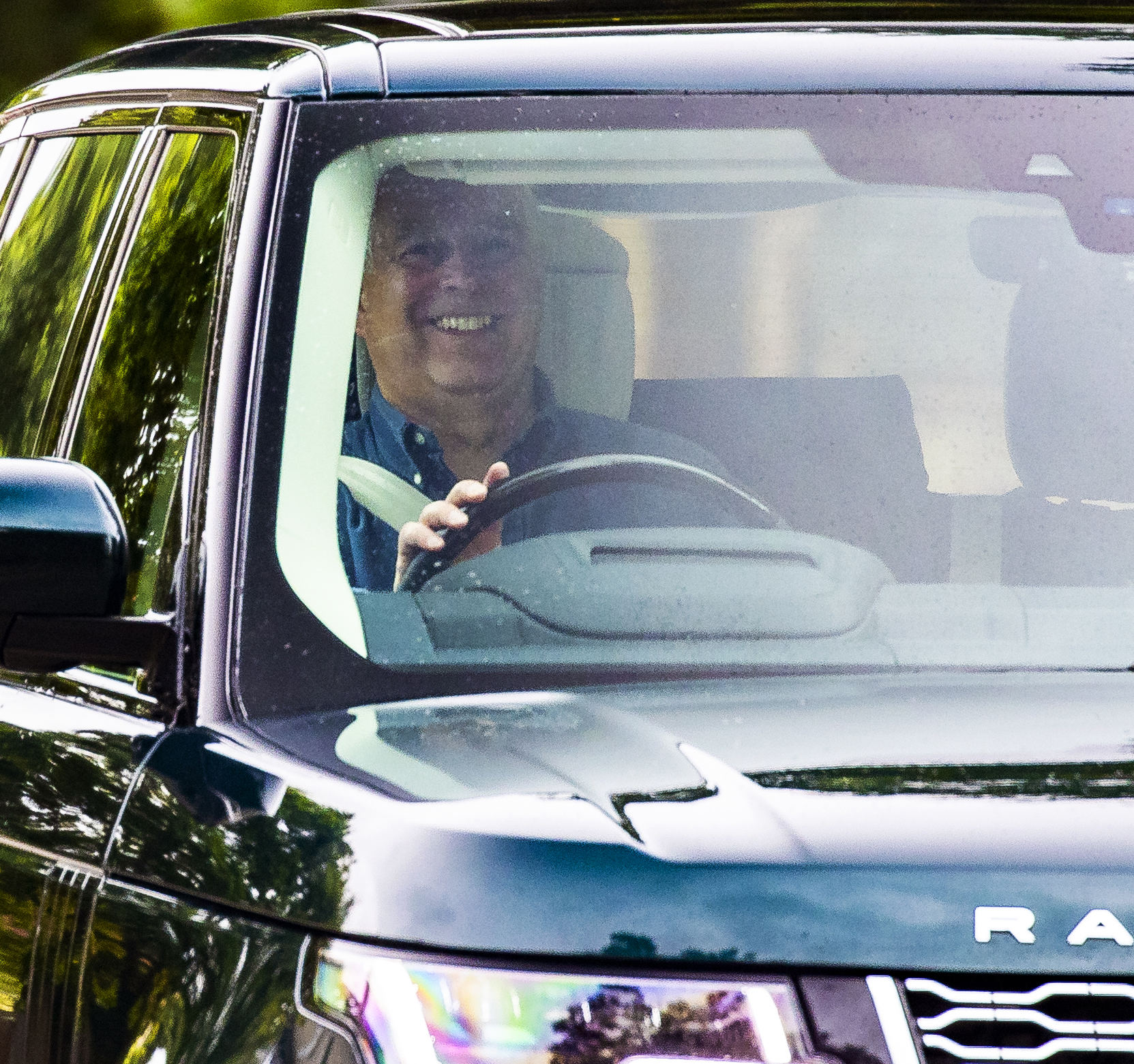 US District Judge Alison Nathan in Manhattan rejected Maxwell's bid for bail, agreeing with prosecutors that the wealthy socialite posed a flight risk.

During a hearing lasting more than two hours, Nathan said that Maxwell has "demonstrated sophistication in hiding her resources and herself."

Maxwell wept as she was kept in custody and forced to wait a year to stand trial accused of sex trafficking.

Prosecutors have accused Maxwell, 58, of helping Epstein recruit and eventually abuse girls as young as 14 from 1994 to 1997 and lying about her role in depositions in 2016.

Epstein's former girlfriend and longtime associate was arrested in Bradford, New Hampshire, where authorities said she was hiding out at a sprawling property she bought in December in an all-cash transaction with her identity shielded.

"Not guilty, your honour," Maxwell said after the judge asked for her plea.

Maxwell's lawyers had sought a bail package including a $5 million bond and home confinement with electronic monitoring.

"No combination of conditions could reasonably assure her presence in court," the judge said in ordering continued confinement.

More than half of Americans want Prince Andrew extradited to the US to answer questions about Epstein and Maxwell, a new poll shows.

The Prince has faced scrutiny for his association with the late paedophile Epstein and Maxwell.

Pressure has been mounting on Prince Andrew to answer questions in America from the FBI.

When asked by pollster Redfield and Wilton Strategies whether they agreed that "Prince Andrew should be extradited to the US to testify in court about his relationship with Jeffrey Epstein", 53 per cent of respondents made up of US voters agreed.

However, 25 per cent of people strongly disagreed, and 17 per cent said they did not know.

Prince Andrew's relationship with disgraced financier Epstein was dragged into the spotlight after he gave a calamitous interview to Newsnight in November.

He has been keeping a low profile at his Windsor home after he was unceremoniously forced to step back from public life over his links to Epstein.

US Attorney General Bill Barr said that the royal must speak to the FBI and his team 'definitely' wants to interview him.

He said: "The department wants to talk to Prince Andrew.

"We've made it clear that we'd like to communicate with him."

However, the royal's lawyers have said that he has offered to help investigators. 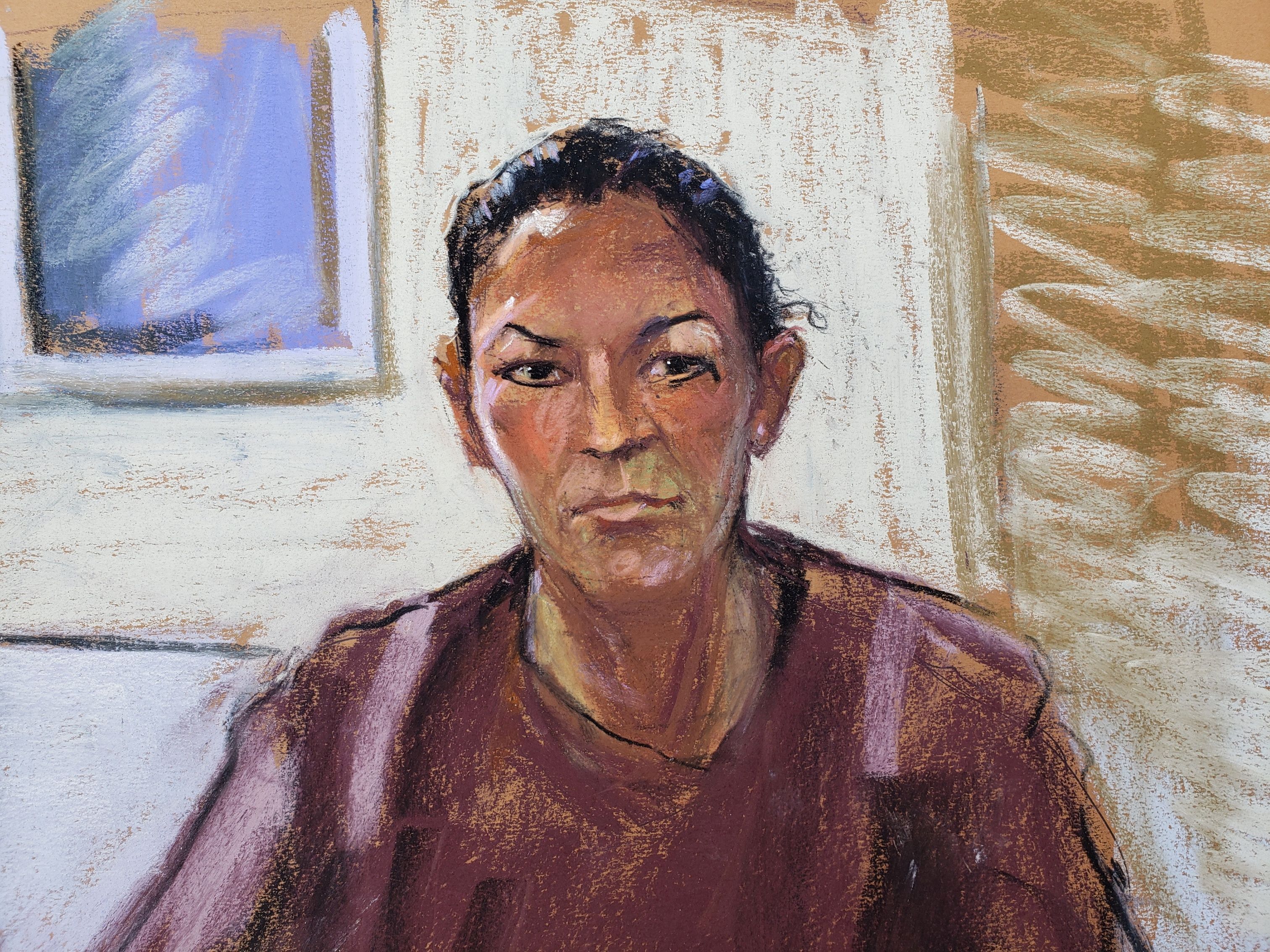