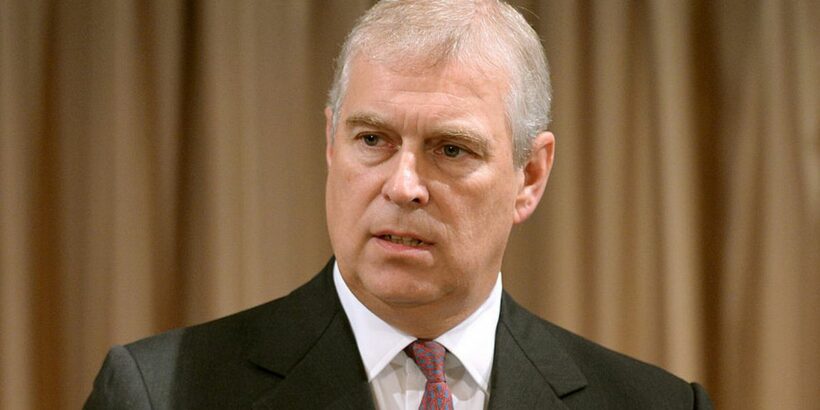 Ordinary Andy Windsor could lose his round-the-clock armed security as early as next month.

The Duke of York lost his HRH and military titles after an allegation of sexual assault which he strongly denies.

Andy is now facing fighting the US court case as a private citizen.

His taxpayer-funded police and Home Office protection is thought to cost up to £3million per year.

An insider said: “Although no one will comment on it publicly, this is an issue that is now actively being discussed by the Met’s Royal and VIP Executive Committee.

"The situation may prompt a decision sooner rather than later. If Prince Harry, who is no longer a working royal, does not get security in the UK, then why should Andrew?”

Andy, 61, lives in the 30-room Royal Lodge on the Queen’s Windsor estate, which has round-the-clock protection.

It is the security he has when he leaves which is under scrutiny. The news comes as three-quarters of Brits said Andy should lose his Duke of York title and place as ninth to the throne.

Royal author Margaret Holder said: “Many are fed up with the disgrace of Andrew’s tawdry behaviour and feel he has demeaned the Queen.”

Andy’s Biographer Nigel Cawthorne added: “If an American jury finds against him, there will be no road back for him to redeem himself in the eyes of the public. People will hate him here.”

The Queen stripped the Duke of York's honorary military roles and royal patronages ahead of his civil sexual assault court showdown on January 13.

The statement from Buckingham Palace said: "With the Queen's approval and agreement, the Duke of York's military affiliations and Royal patronages have been returned to the Queen.

"The Duke of York will continue not to undertake any public duties and is defending this case as a private citizen."

He will no longer use the style "His Royal Highness" in any official capacity, a royal source added.