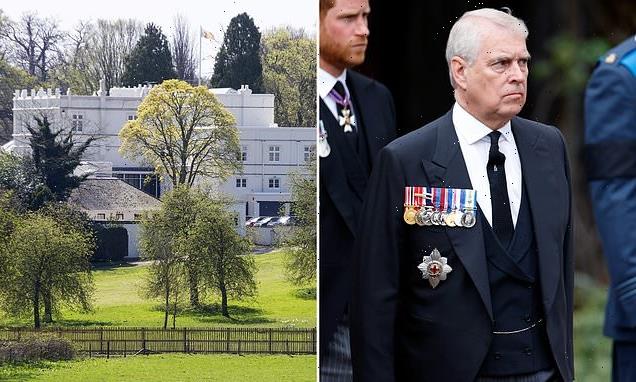 Security staff at Windsor reportedly let an intruder pretending to Prince Andrew’s fiancee into the Royal Lodge because they were ‘terrified’ of checking with him.

Protection expert Philip Grindell claims security staff did not want to ‘upset’ the Duke of York and were ‘terrified of asking him ‘is anyone turning up?”

It is claimed the trespasser, a Spanish woman in her 40s, tricked her way into the premises by saying that her name was Irene Windsor, she was the prince’s fiancee, and she was there for a date with him, the Daily Express reported.

Speaking at the annual International Security Expo, held at Kensington Olympia, Mr Grindell said Andrew was a ‘pain in the a***’ and for anyone who had worked with him, an ‘unpleasant character’.

Referencing the intruder, Mr Grindell said that because staff did not want to upset the Duke of York by asking if he was expecting guests, no one quizzed the woman, believing her tale, and let her through the gate. 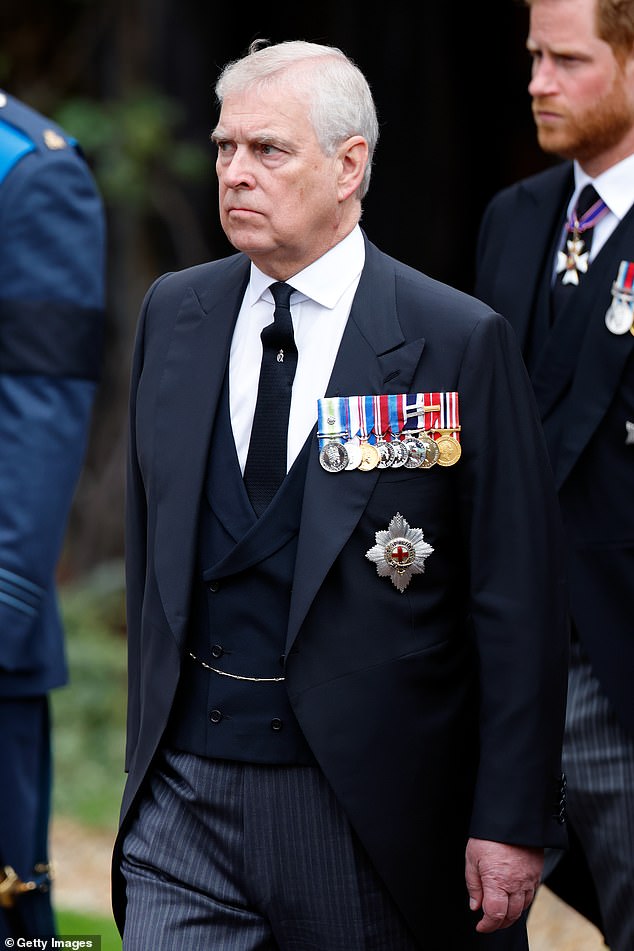 Protection expert Philip Grindell claims security staff did not want to ‘upset’ the Duke of York and were ‘terrified of asking him ‘is anyone turning up?’ 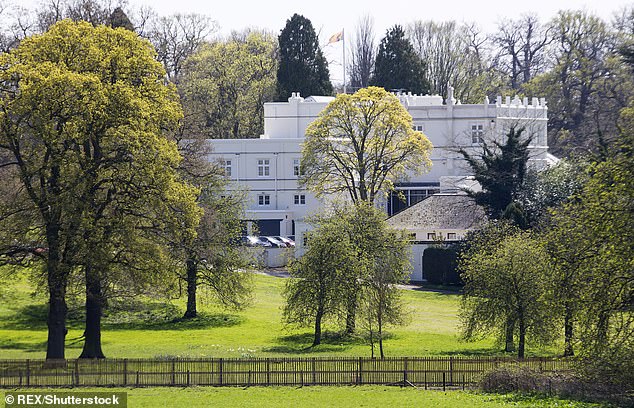 Former royal protection officer Paul Page, who also spoke at the expo, said upon hearing staff were ‘terrified’ it became obvious to him they were in the same position as he was 20 years ago with the Prince, where he was ‘too frightened to question unidentified female visitors’ as the Duke of York would end up ‘abusing us’ for doing so.

The trespasser was allowed to enter the Royal lodge last November without providing identification and staff even paid for her taxi, it is claimed.

The woman went for a walk around the grounds before entering the main building and asked where she could find Prince Andrew, who the Express reported was believed to have been home at the time.

A different staff member saw her and alerted police and maps of the Royal lodge along with other Royal residences were found in her bag, as well as a sharp self-defence key.

She was arrested on suspicion of burglary and later sectioned under the Mental Health Act.

Thames Valley Police said she was released without charge.

Mr Grindell, who founded Defuse security firm for VIPs and celebrities, worked for the Metropolitan Police for 30 years as a specialist detective and in counter-terrorism security for high profile events, such as royal and military.

Prince Andrew’s security was reduced in 2020 following his withdrawal from royal duties as a result of the Jeffrey Epstein scandal.

The Privy Purse funds the private security at the Royal Lodge.

A PR spokesman for Prince Andrew did not wish to comment.