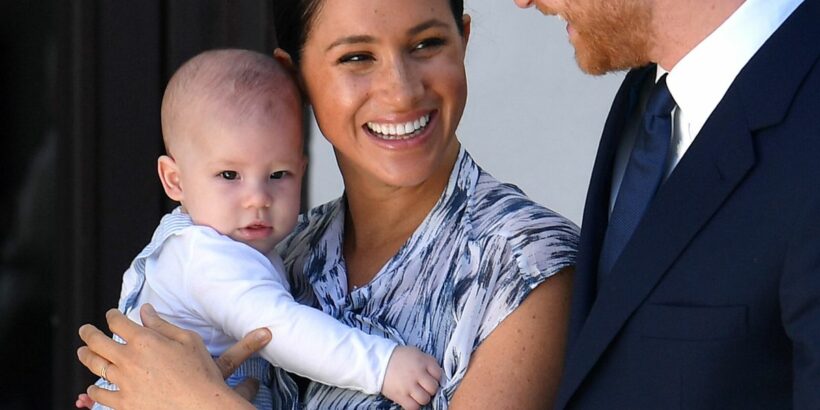 Prince Charles tried to offer an “olive branch” to Harry and Meghan Markle when he gave a birthday message to son Archie, a royal expert has said.

The Prince of Wales put an Instagram post marking Archie’s second birthday with Charles and Harry known to be feuding over the Sussexes criticism of the Royal Family.

While Charles didn’t wish his other grandchildren happy birthday recently, his move with Archie is being seen as him trying to work out their differences.

Royal fans noted that Prince Charles did not post on Instagram to mark the sixth birthday of his only granddaughter Princess Charlotte on May 2, or the third birthday of Prince Louis on April 23.

“The royals wished him a happy birthday, the one thing I wanted to call out is Charles’ post because people are really calling attention to that there were no posts for Charlotte or Louis on their birthdays,” said Roberta.

Roberta then said maybe it is going too far to look too deeply into the images and the significance.

“I don’t like reading into the images because I think that is taking it to the next level,” she said, but she did think it noteworthy that Archie got the post from Charles.

Co-host Rachel, though, pointed out that Charles and Harry may still have someway to go if they only talk on social media.

“Hopefully that is not the only way they are communicating though,” she said.