PRINCE Charles spent the last day of his royal tour visiting the Solomon Islands, where he attempted a speech in pidgin English – much to the audience's delight.

The Prince also took time to discuss violence against women, environmental issues and was presented with a chupu – a traditional gift including a live pig. 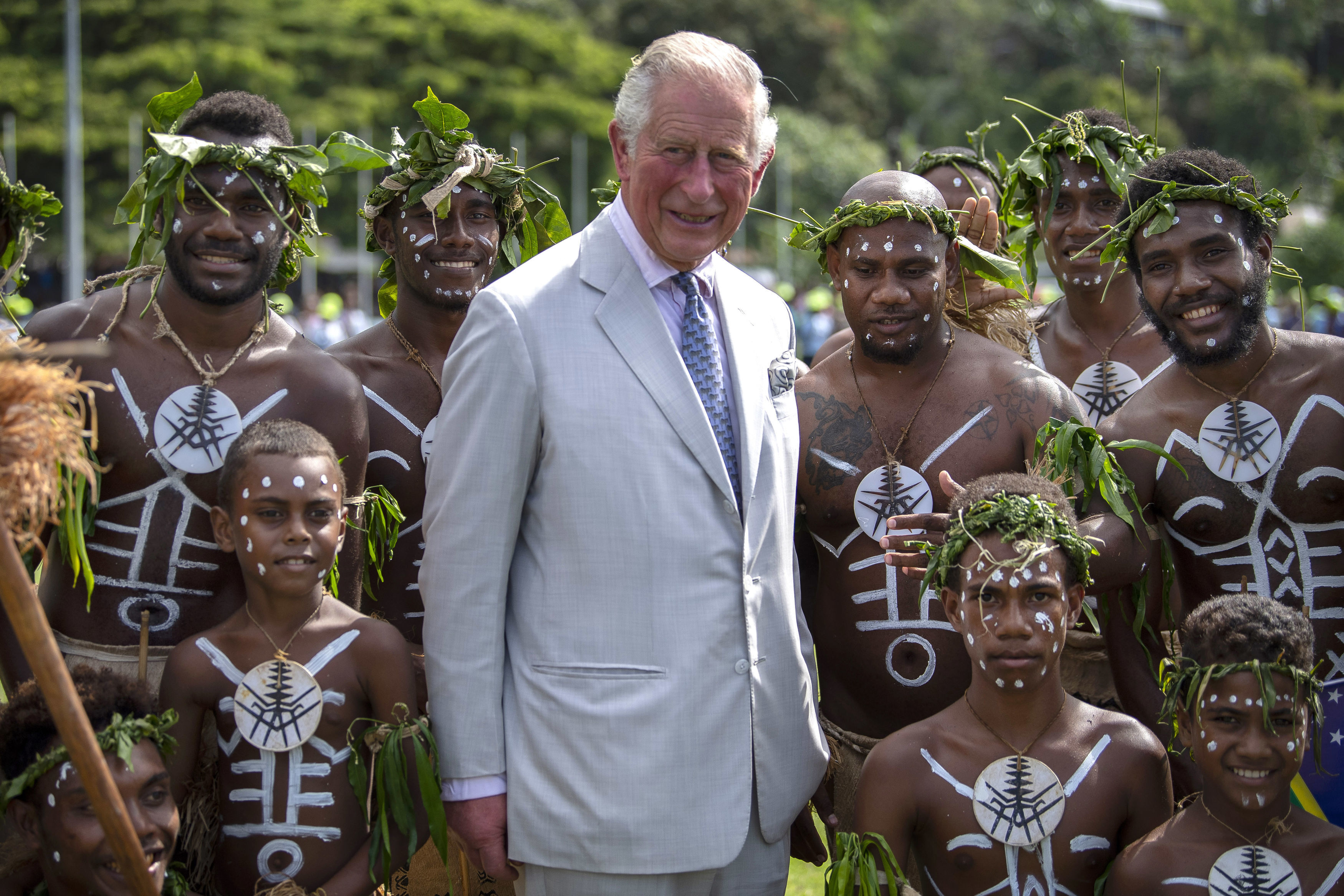 Charles took to the stage at the Lawson Tama in Honiara before launching into a rousing speech in pidgin English – spoken in the Solomon Islands.

His delighted audience reacted with raucous laughter and applause as the Prince recounted: "Queen blong yumi and Duke blong Edinburgh telling me such a good memories blong time algeter visitin this islands."

He also took the opportunity to discuss environmental issues, like climate-change and over-fishing, both of which have depleted natural resources in the Solomon Islands.

The Prince also visited the Pacific Islands Forum Fisheries Agency which is working towards controlling tuna fishing and keeping it sustainable in the region.

Charles also addressed the Solomon Islands' Parliament, telling MPs that violence against girls and women – occurring in almost half of the women on the islands – was a "scourge."

The Prince said: "In the Solomon Islands, as elsewhere, as long as women face the despicable threat of physical and sexual violence, or discrimination on the basis of their gender, your economy and your society will simply never be able to achieve their full and extraordinary potential."

He also took the chance to hang out with schoolchildren, who gave him a guard of honour and meet the Solomon Island's police guard before boarding his plane home.

Last week it was reported that the furious Prince had halted his royal tour to have "stern words" with younger brother Andrew following his car-crash Newsnight interview.

The future king was in New Zealand as his younger brother stepped down from royal duties after mounting criticism over his friendship with paedo financier Jeffrey Epstein.

A Buckingham Palace source told The Mirror: "The Queen has told Andrew he has her support but it is clear his brother Charles will be having stern words with him when he gets home.

"Charles will demand to know how on earth this could have been allowed to happen, who was advising Andrew and why he was not consulted about his decision to go ahead with the interview." 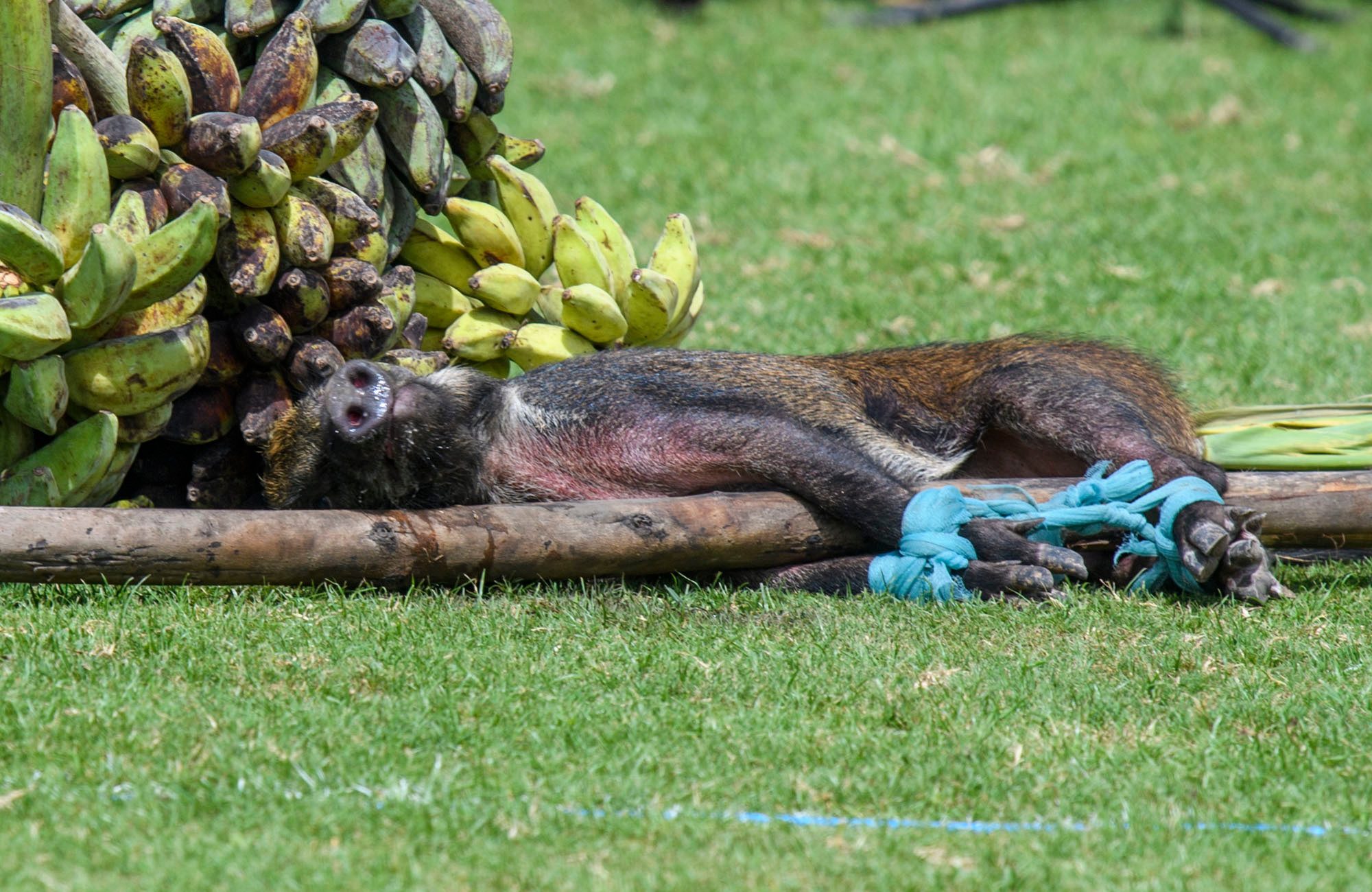 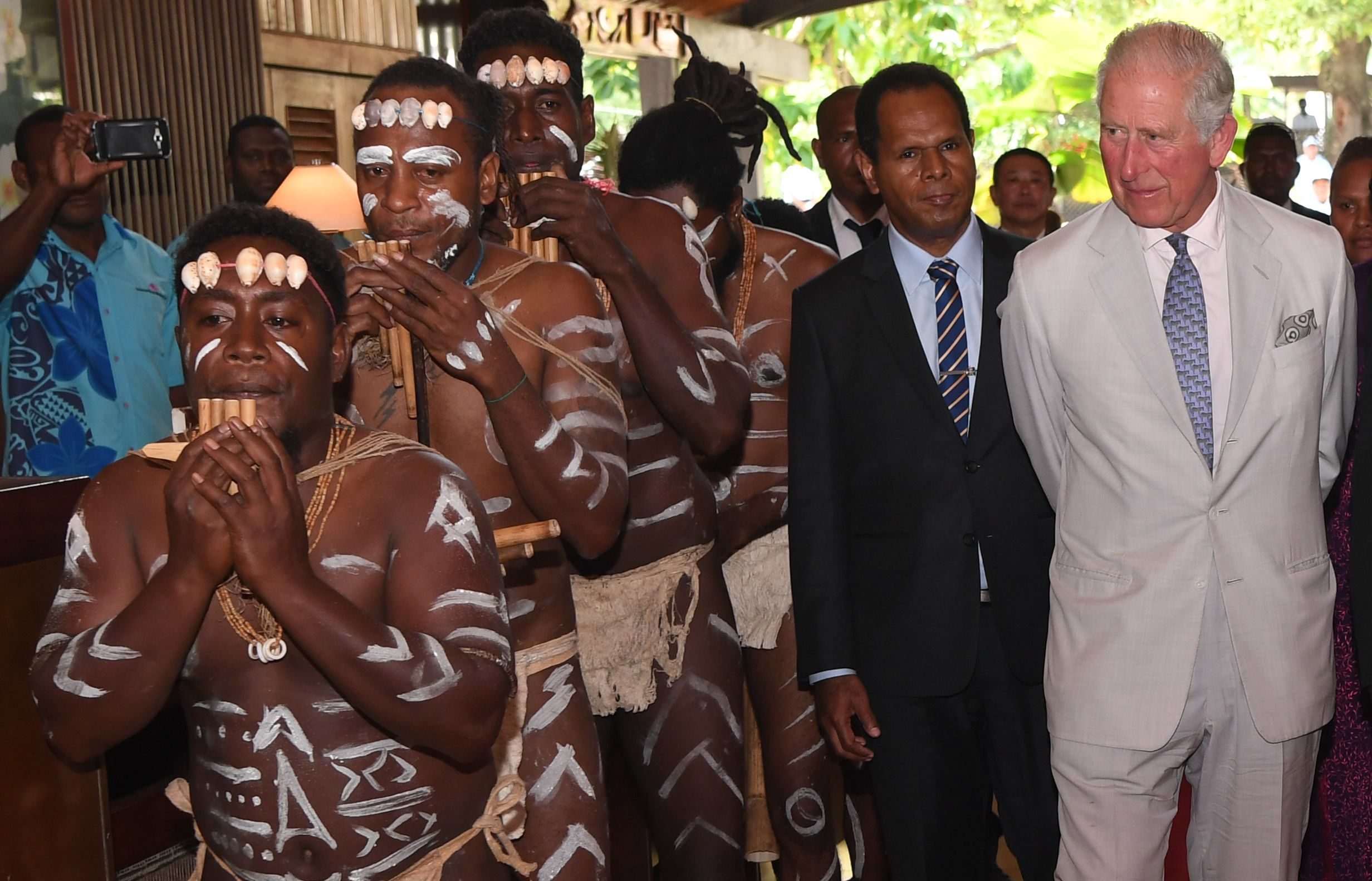 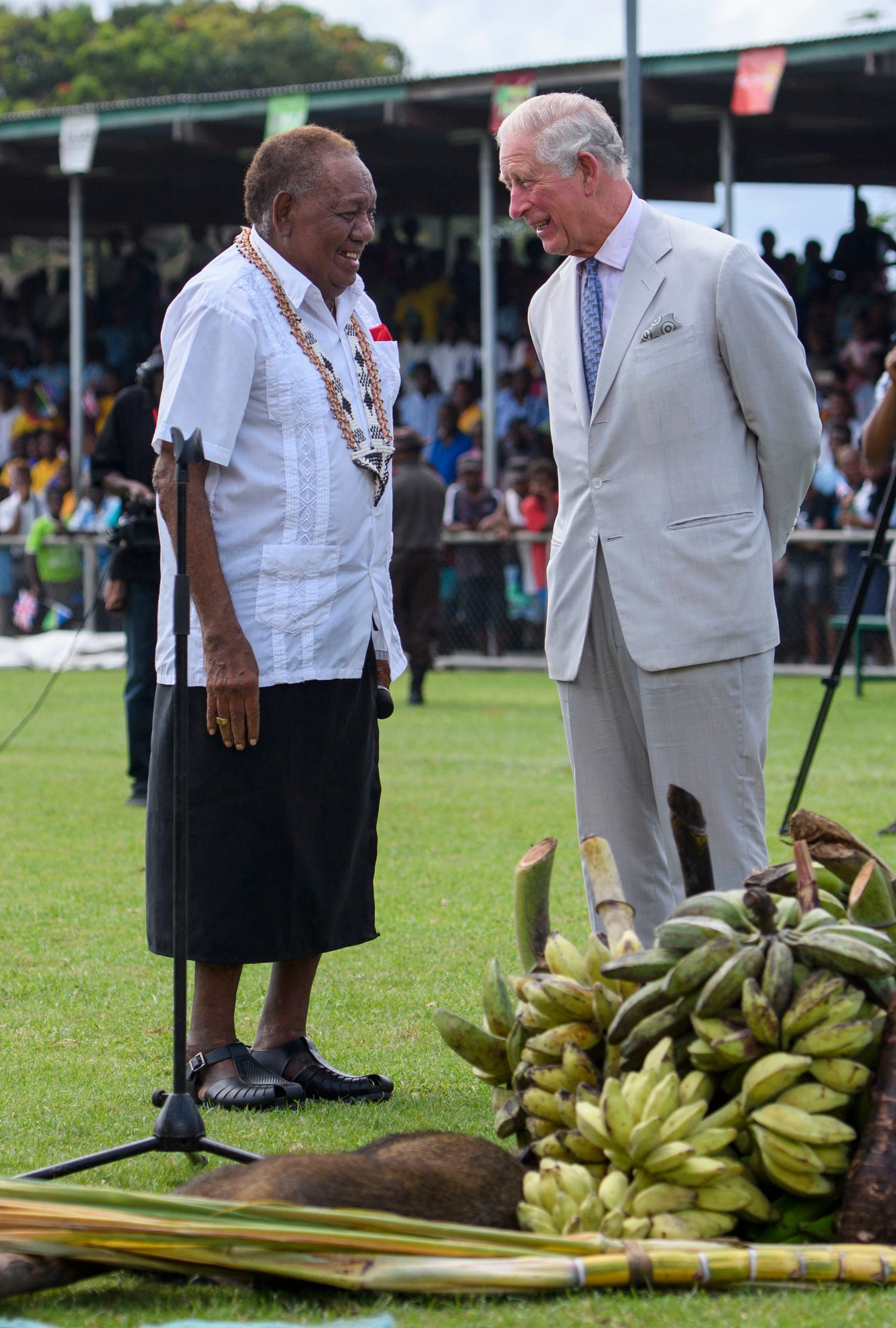 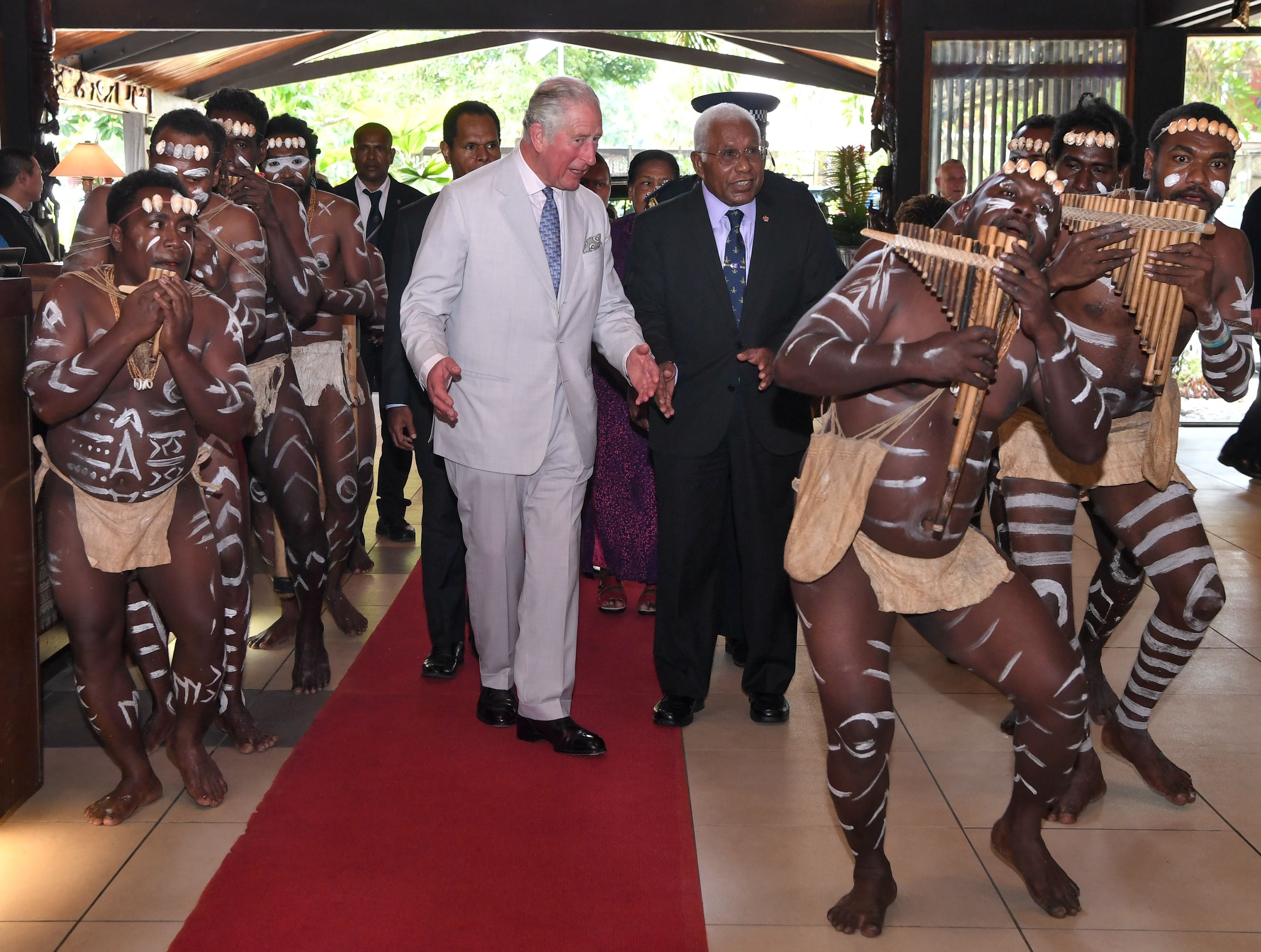 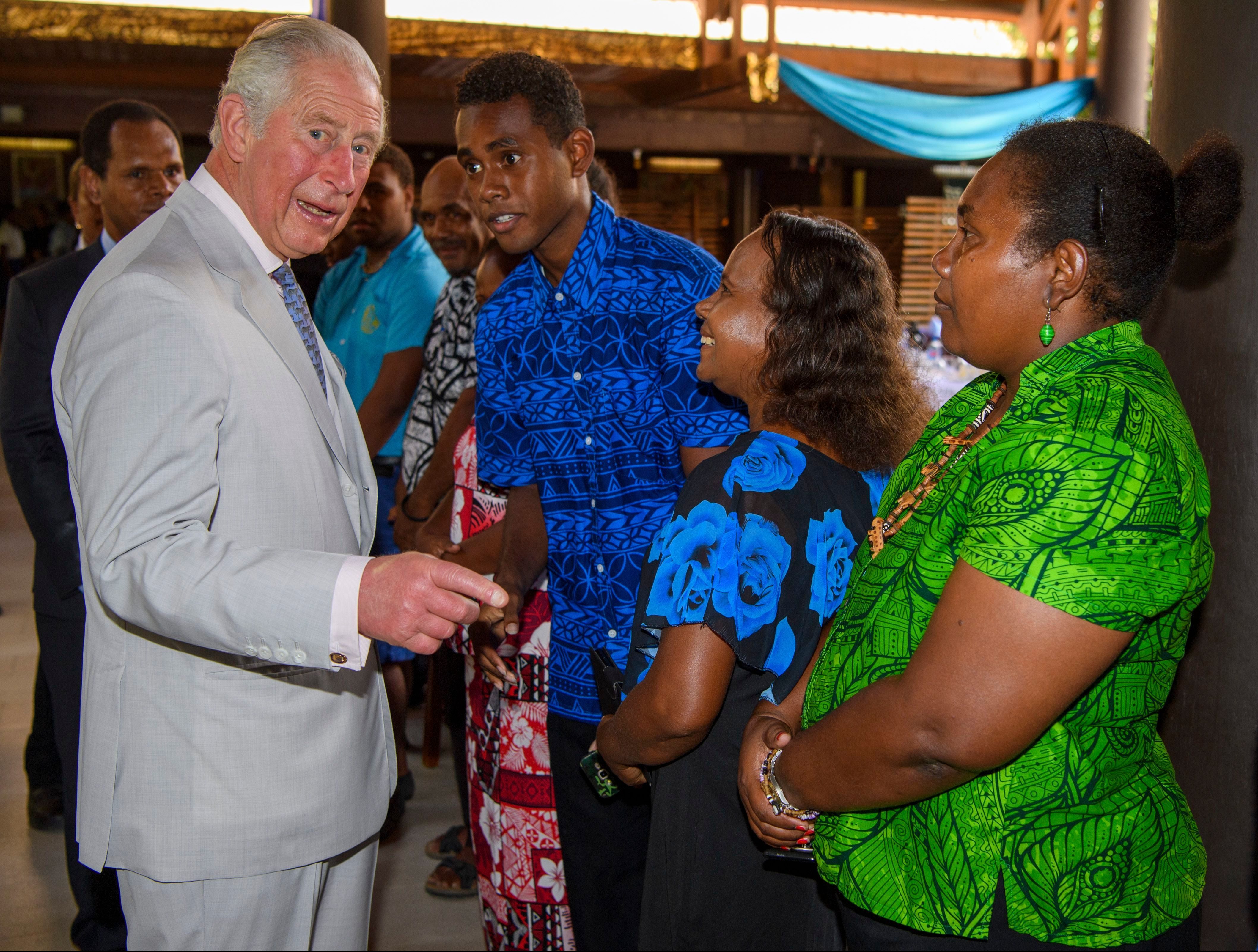 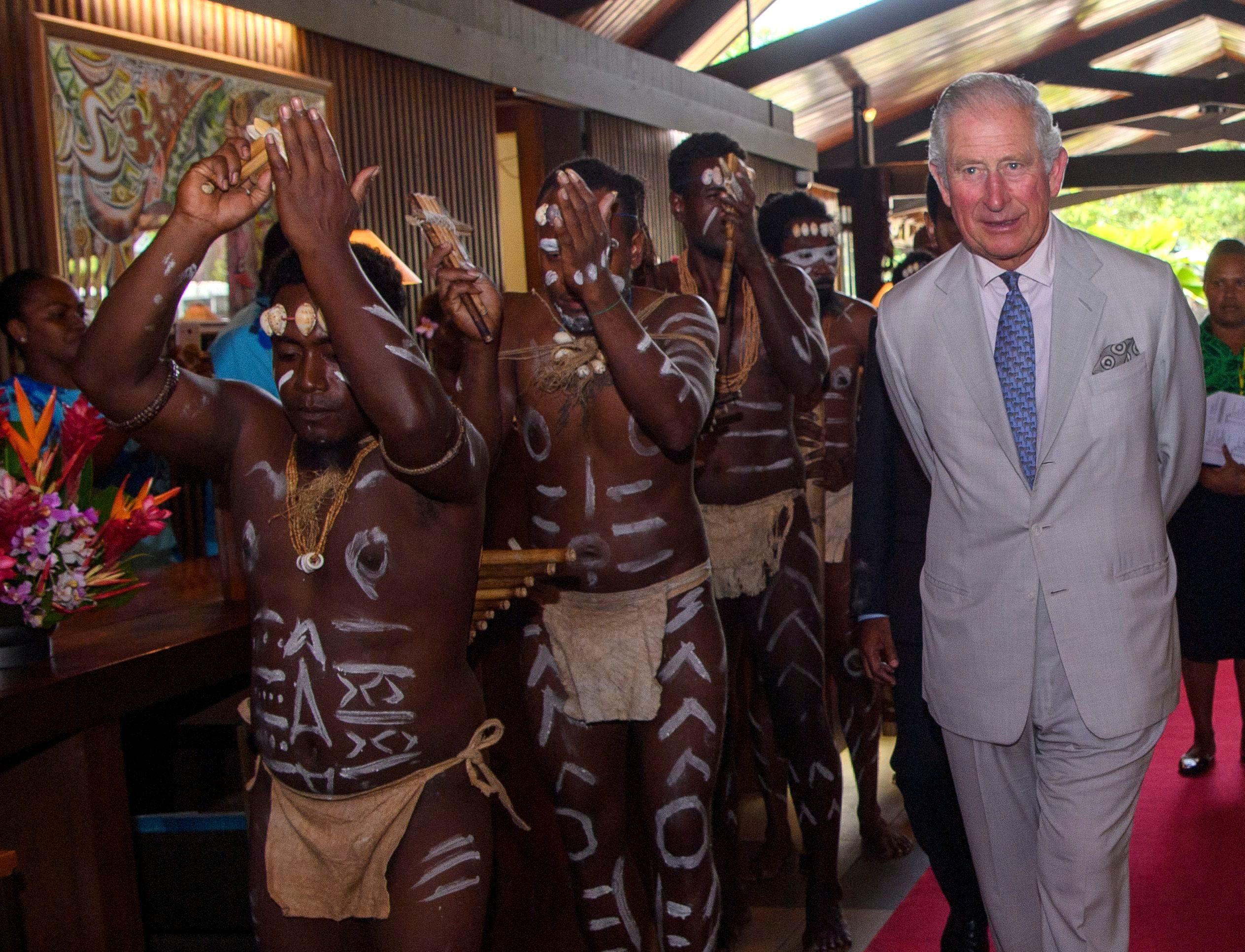 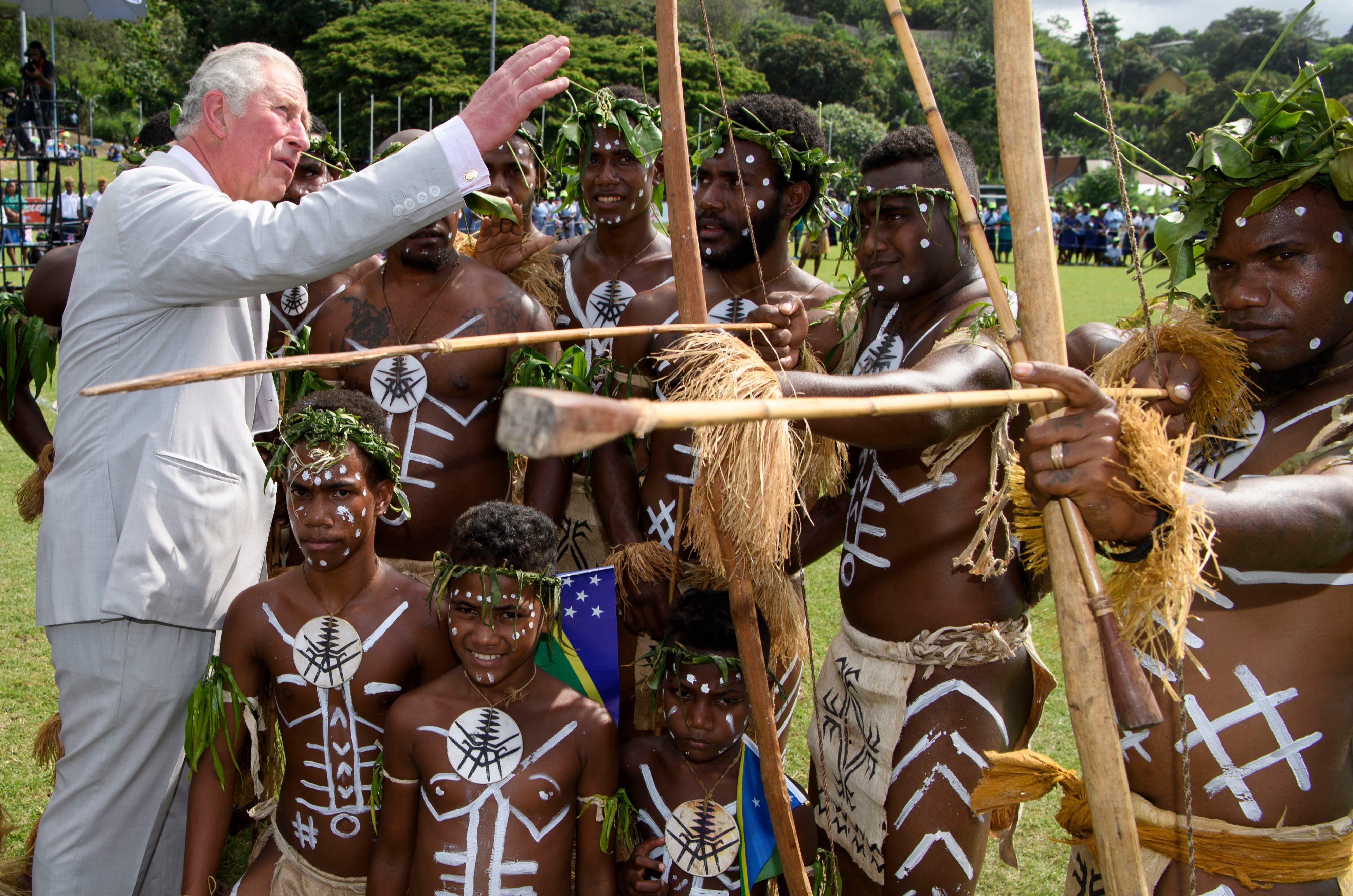 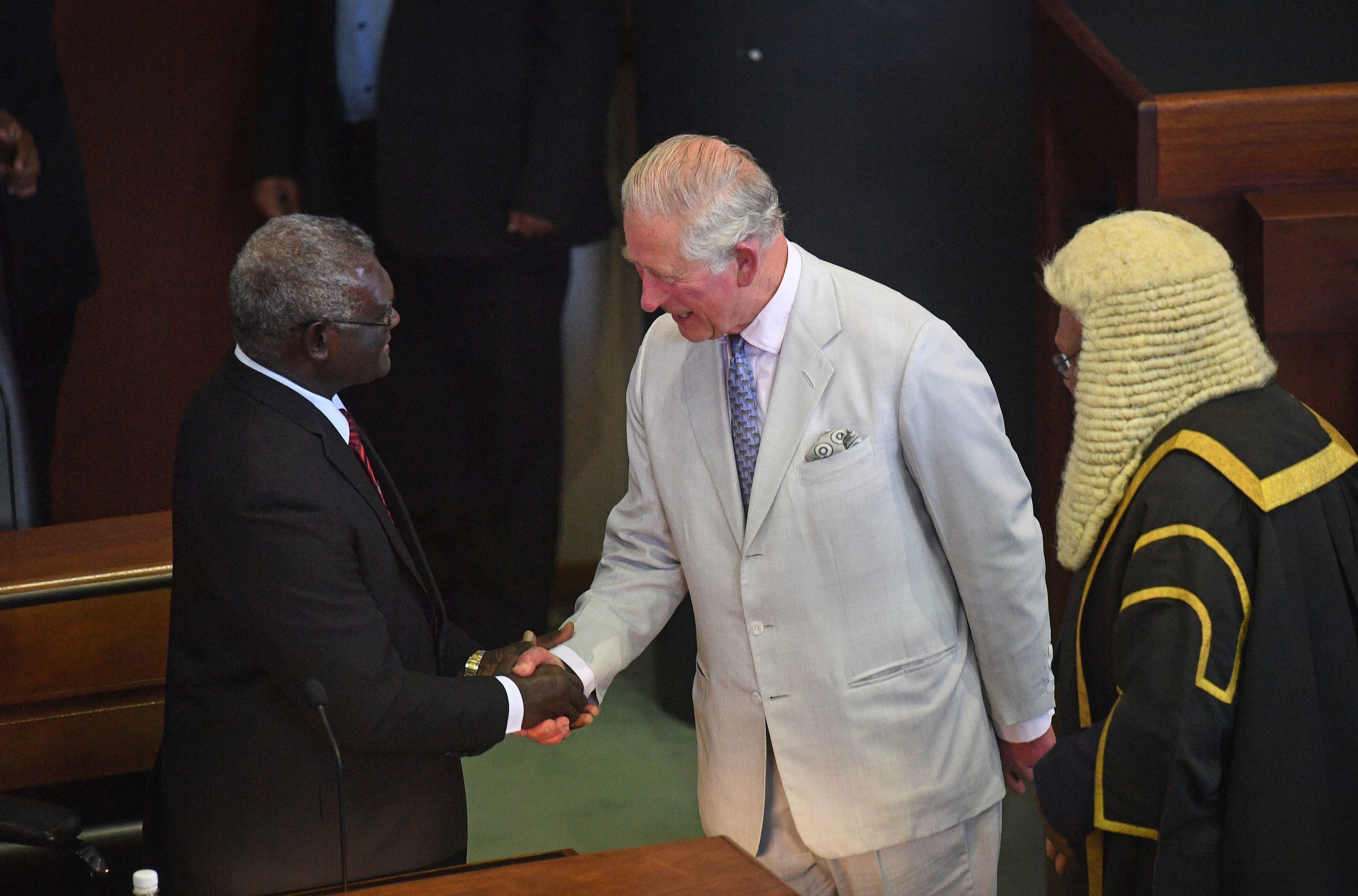 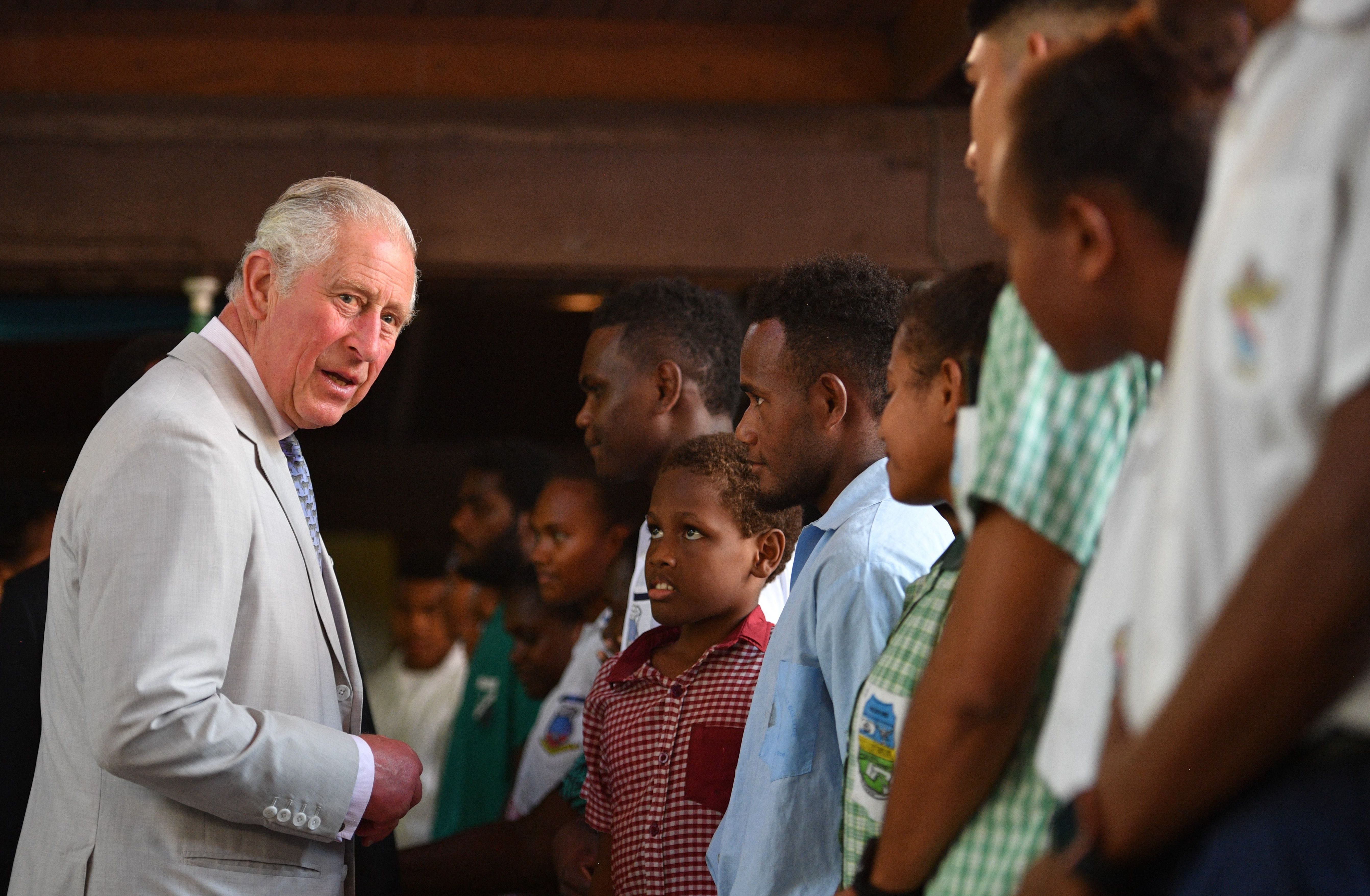 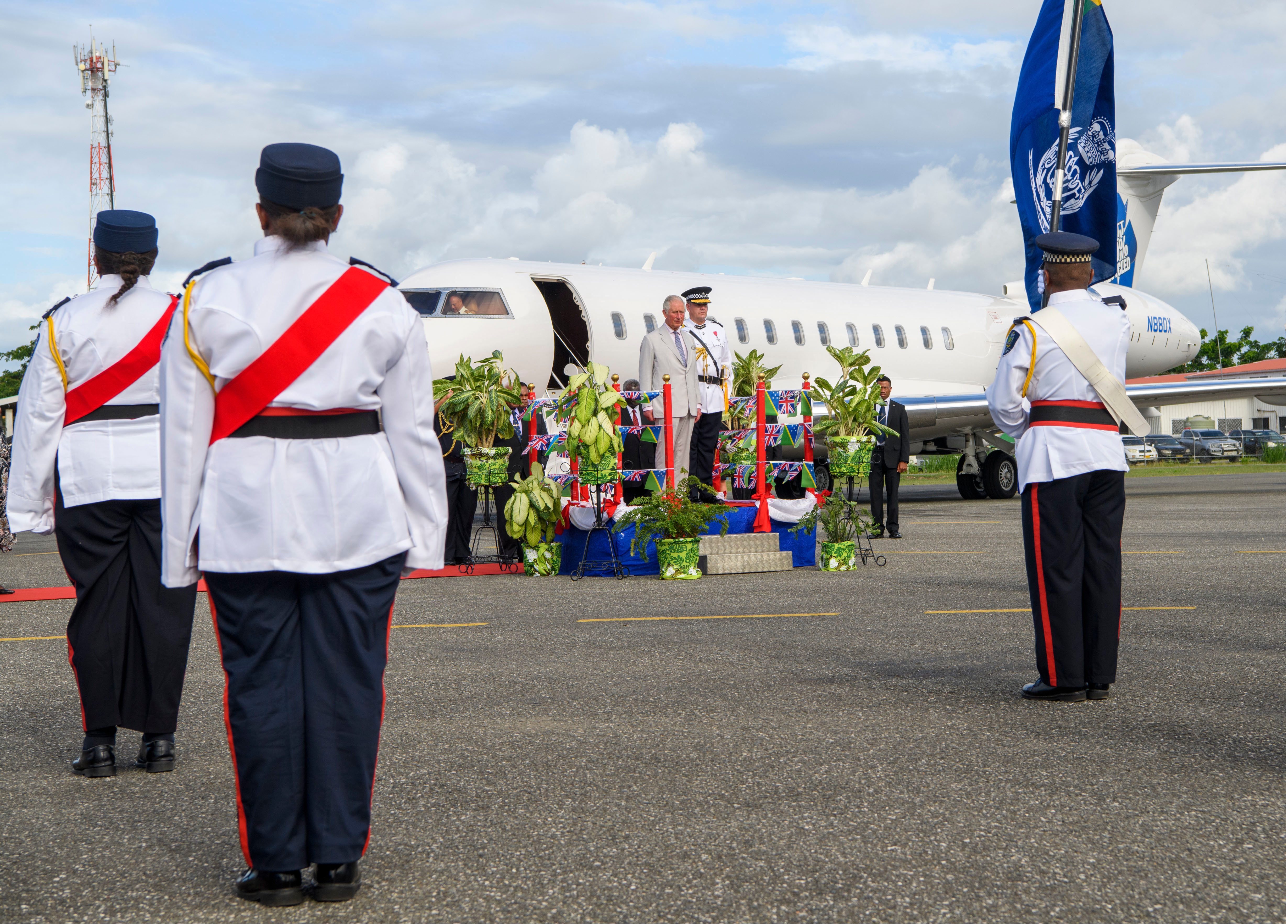 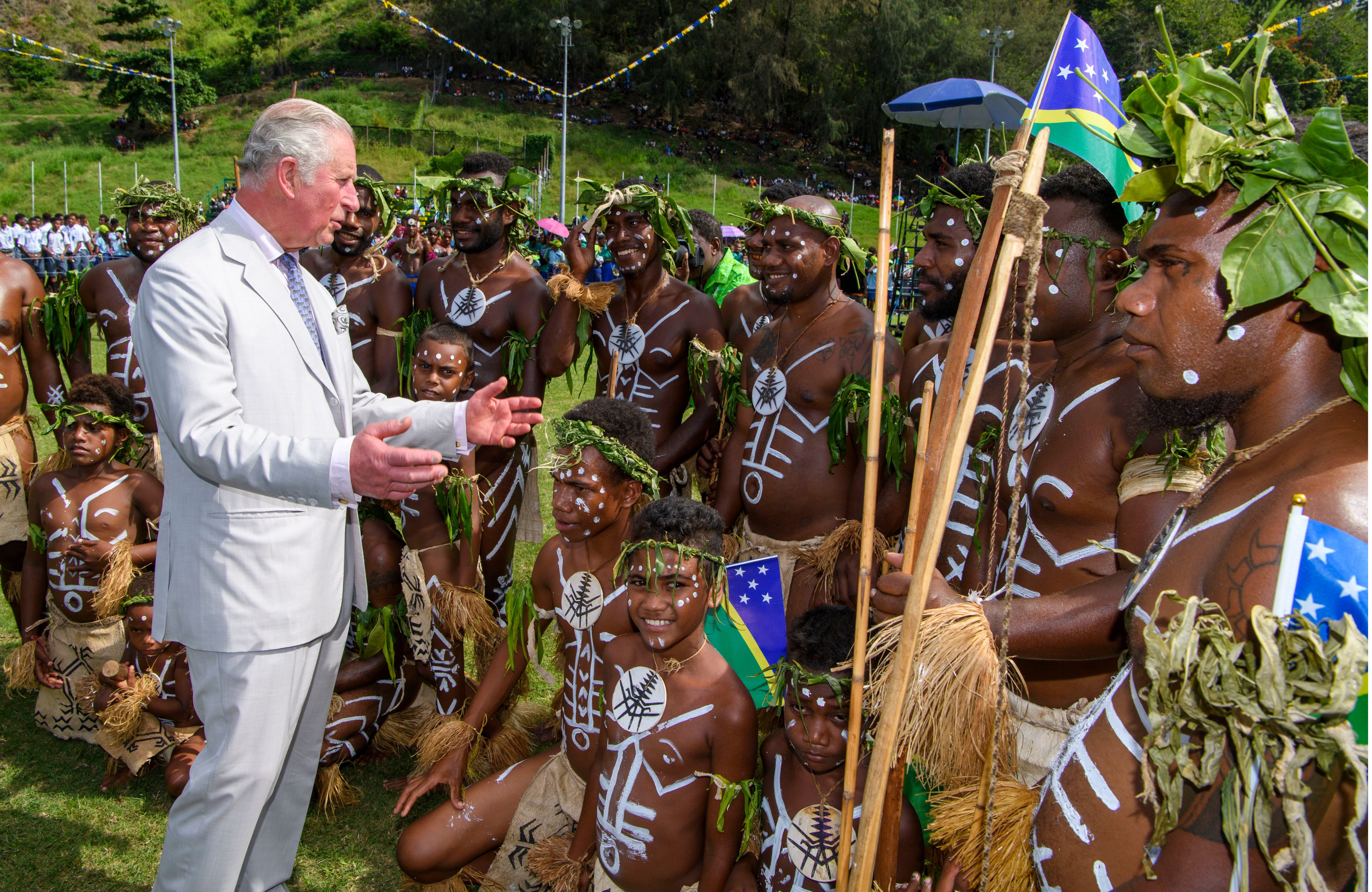