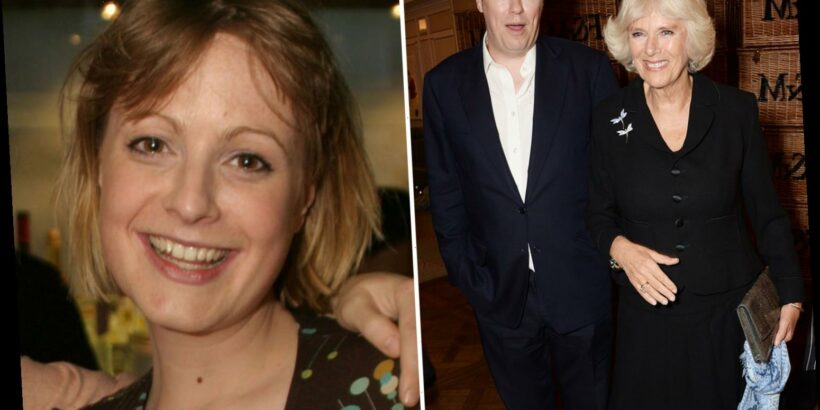 PRINCE Charles’s stepson Tom Parker Bowles has been left heartbroken after the death of his girlfriend from cancer at 42. 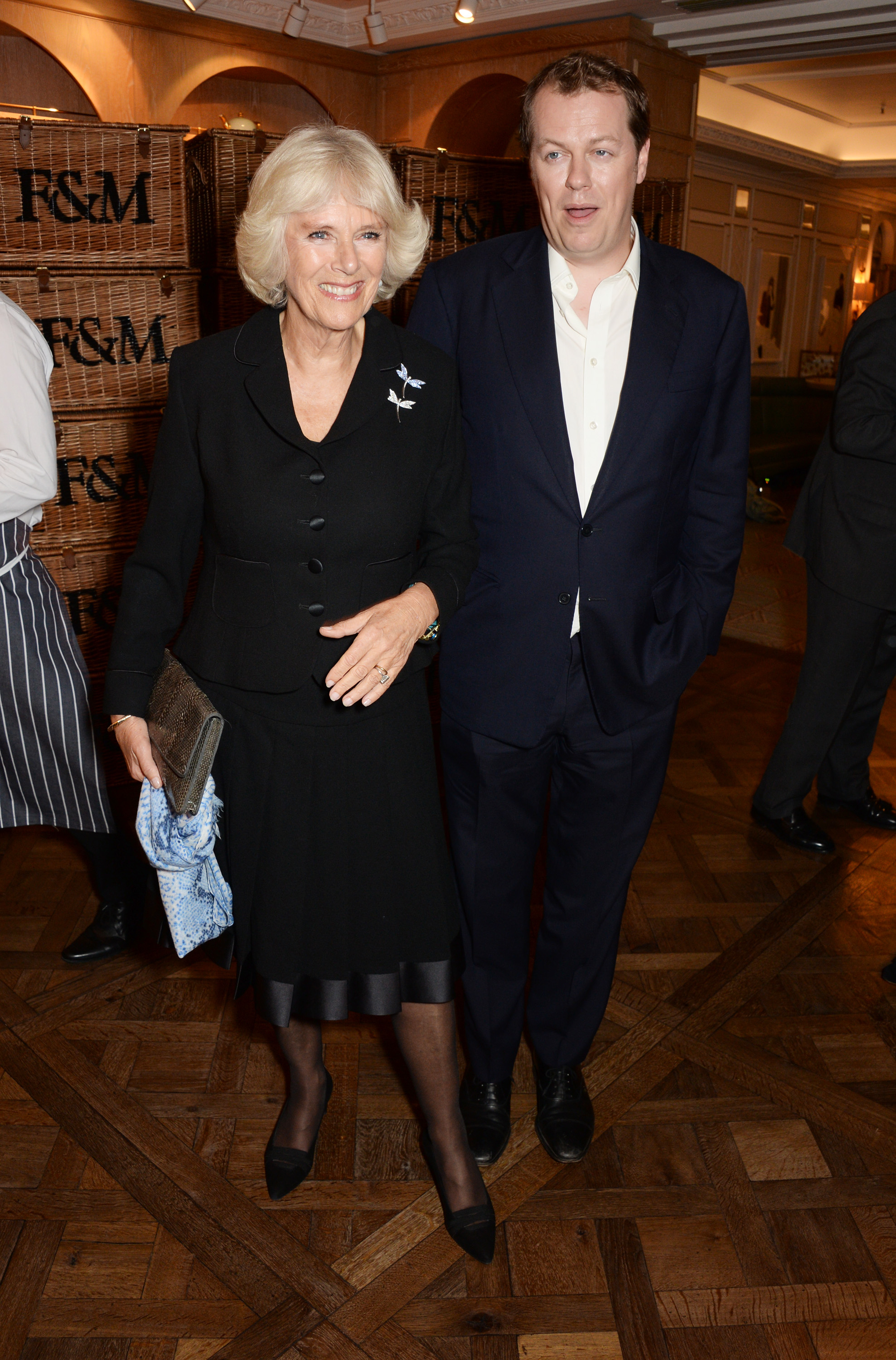 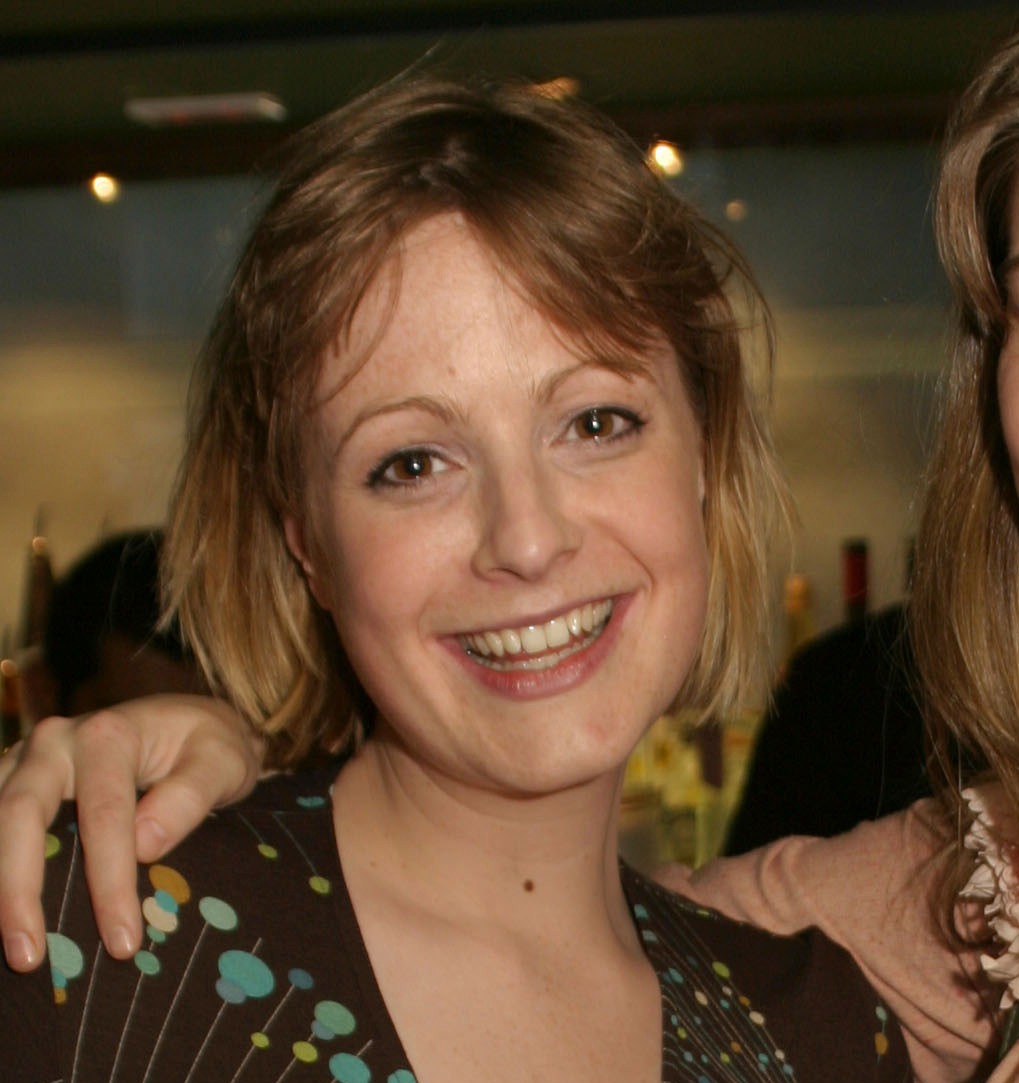 Alice’s cancer diagnosis was delayed “partly” due to the coronavirus pandemic but when it came it was “too late”, according to a friend.

His pal said Tom had been “blissfully happy” with Alice and is “devastated that life can be so cruel”.

Ms Procope had been known as Alice Horton during her time as a diary reporter and was the granddaughter of the 2nd Viscount Ingleby.

She had three young children with her estranged husband Robert Procope – the grandson of baronet Sir Robert Wigram.

A friend told the Mail: “Partly because of Covid, Alice’s cancer diagnosis didn’t come until last August by when it was too late.

Partly because of Covid, Alice’s cancer diagnosis didn’t come until last August by when it was too late."

“That’s what’s so really cruel and there will be countless others like her.”

Tom, who separated from his wife Sara Buys in 2018, is close with Prince Charles, with the future King admiring the way he handled his relationship with Camilla.

He has written five cookbooks and won an award for his writings on British food in 2010.

His father is Andrew Parker Bowles and he has a younger sister, Laura Lopes, an art curator.

Tom has also presented a number of food shows and has appeared on MasterChef.

At school, pupils made snide remarks about his parents and Camilla’s affair with Charles.

Three years ago he moved out of the Shepherd’s Bush home he shared with wife-of-12-years Sara and their two kids. 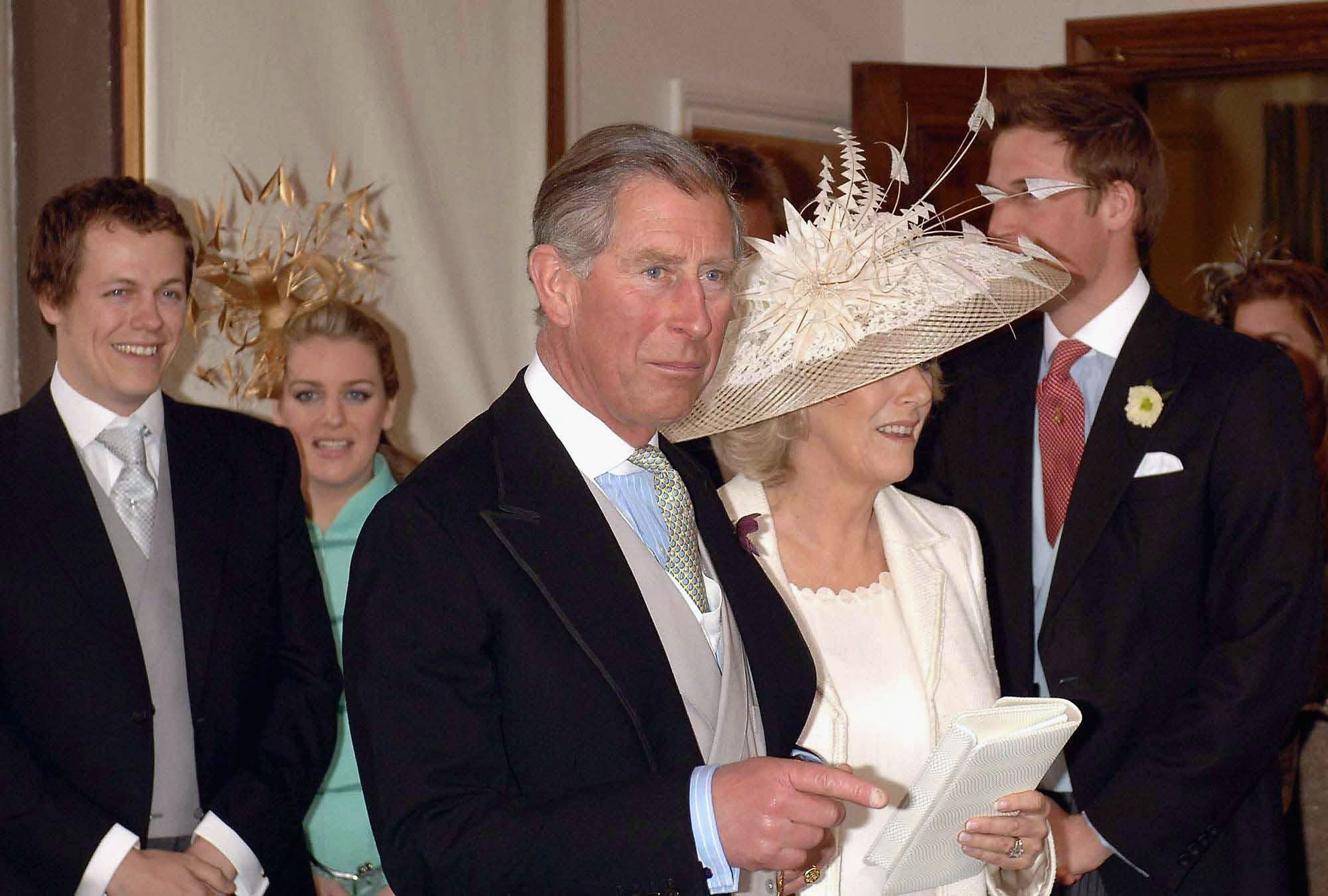 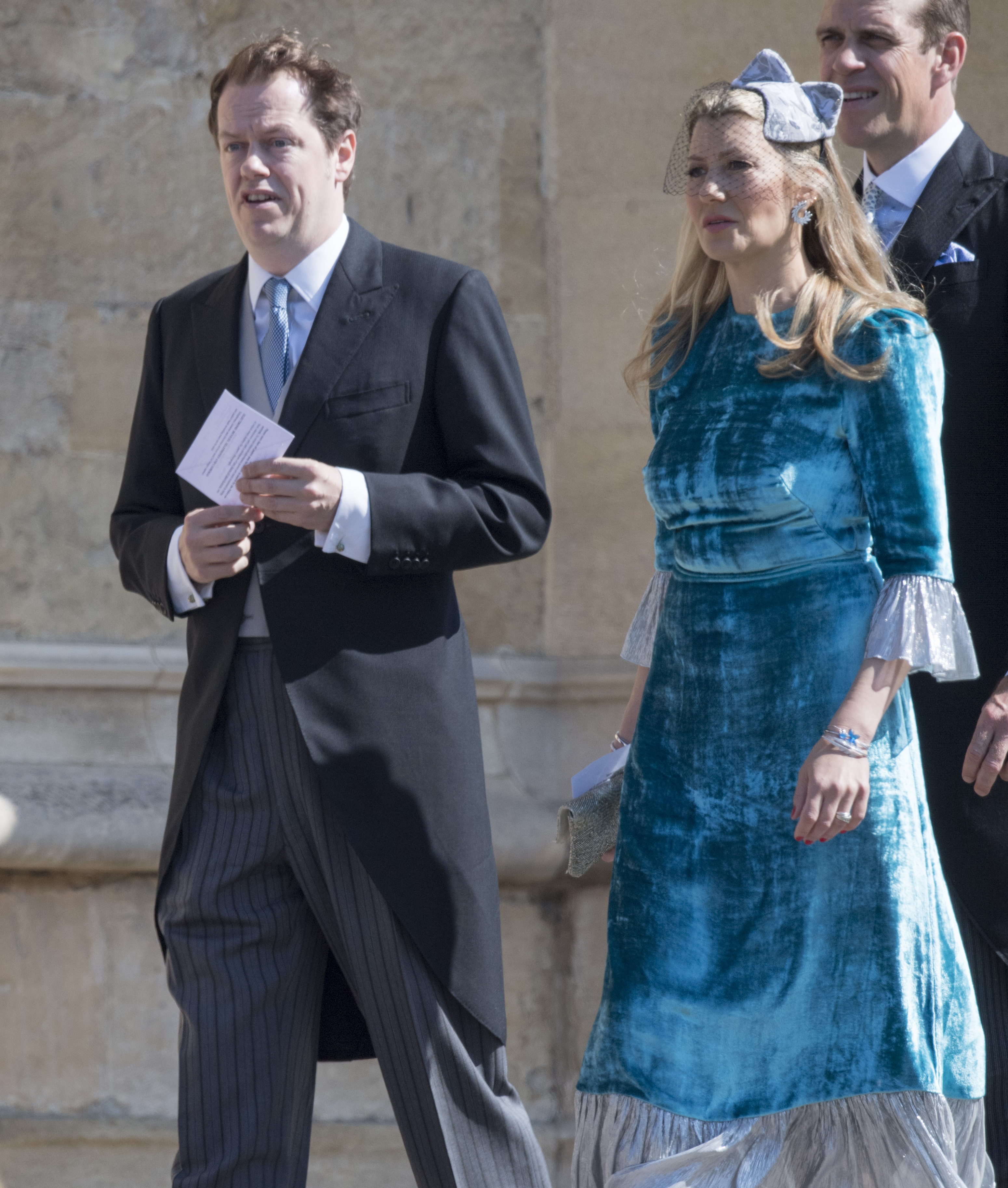 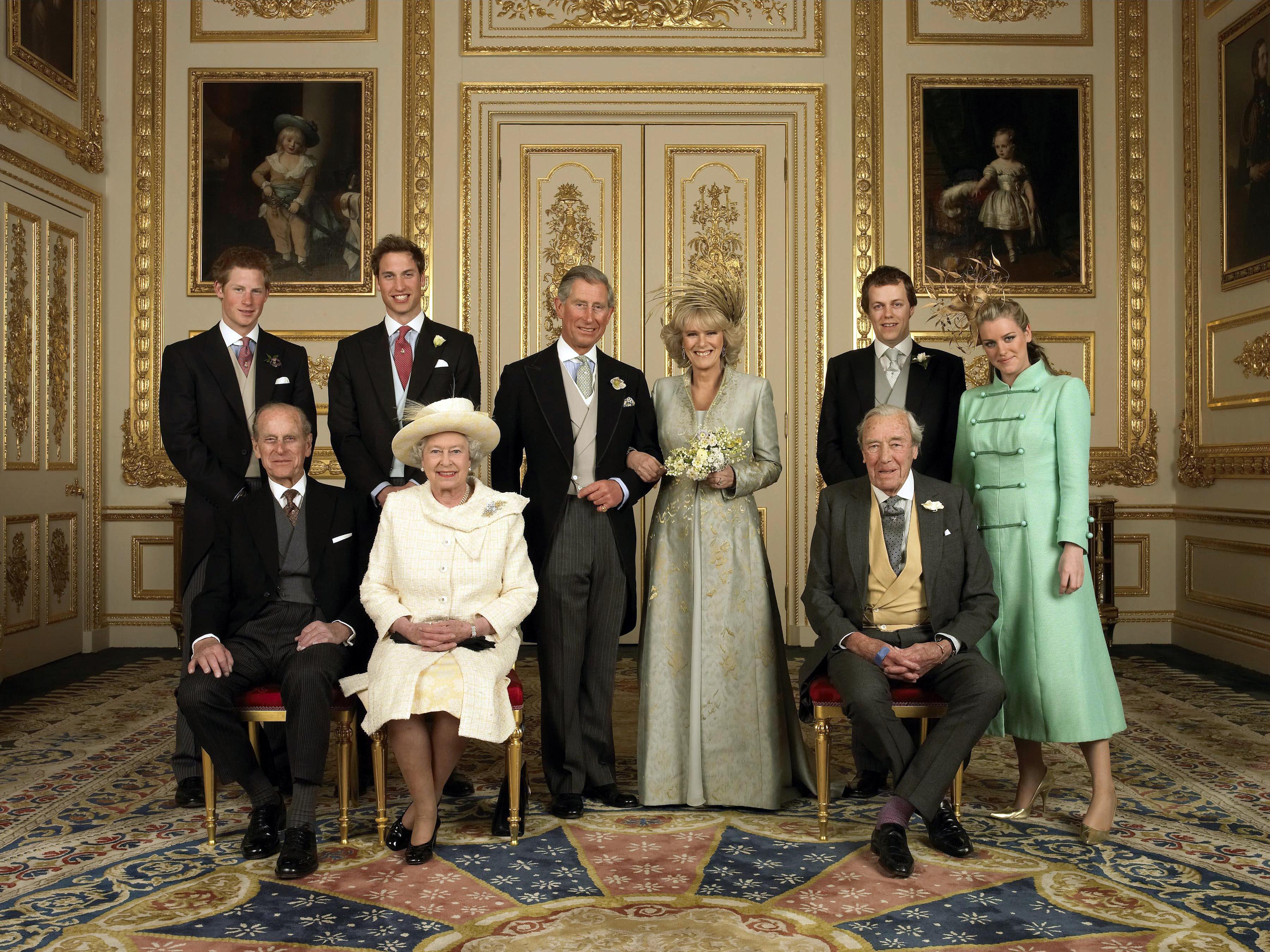