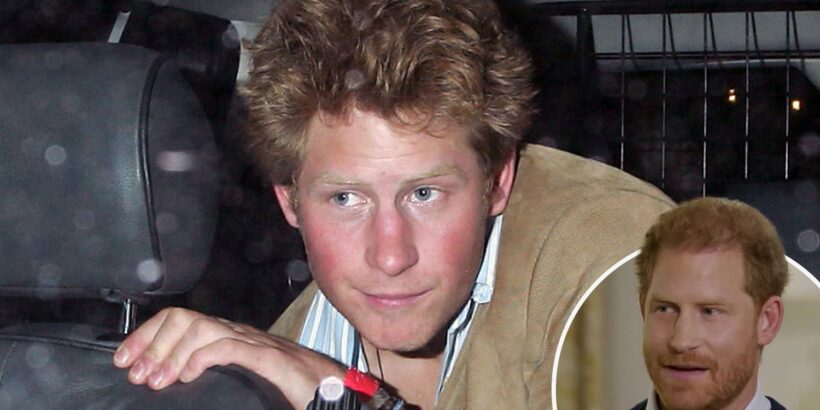 PRINCE Harry has admitted he took cocaine aged 17 to "make himself feel different" in his bombshell memoir Spare.

In an explosive section of his biography 'Spare', the Duke of Sussex relived his teenage years. 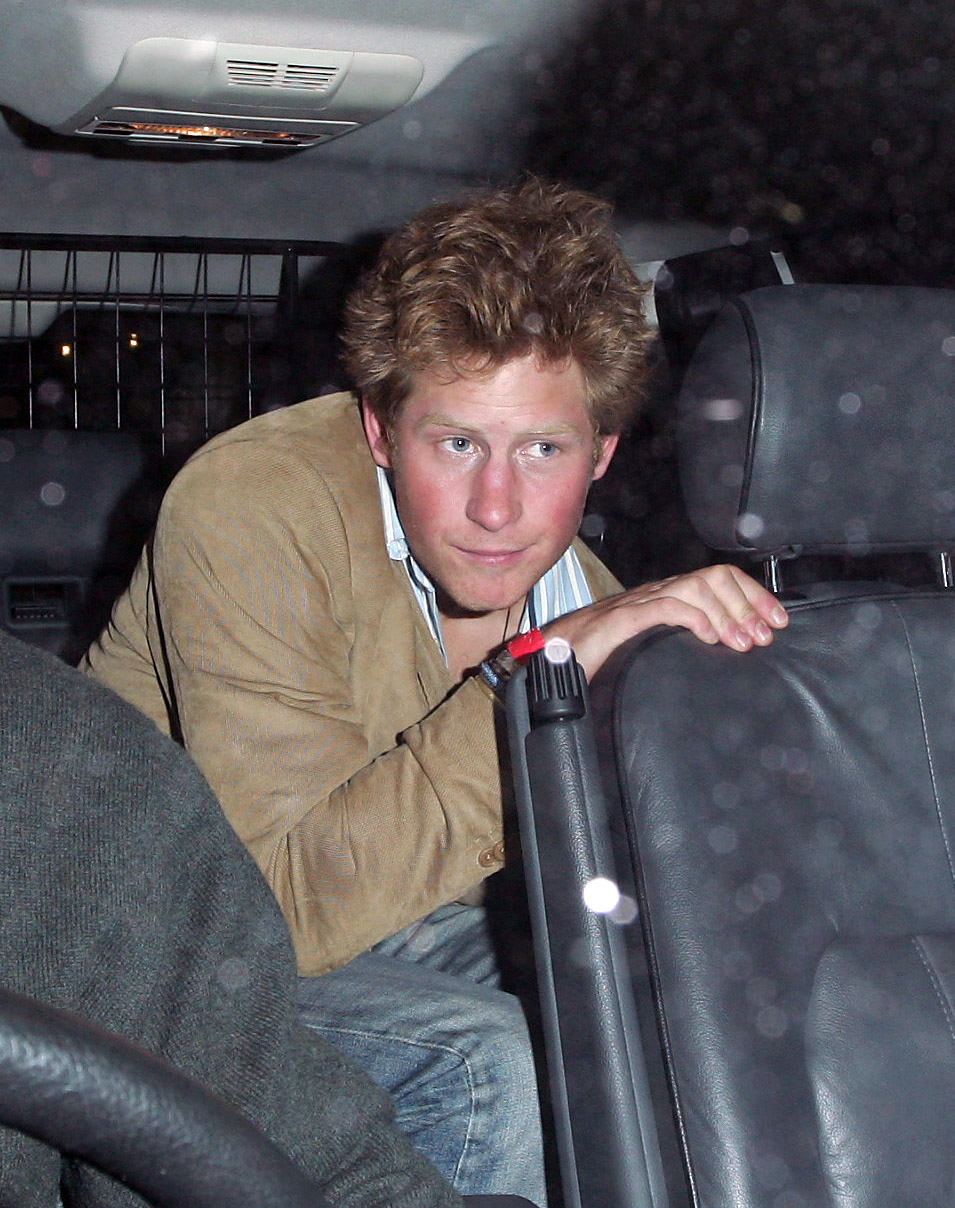 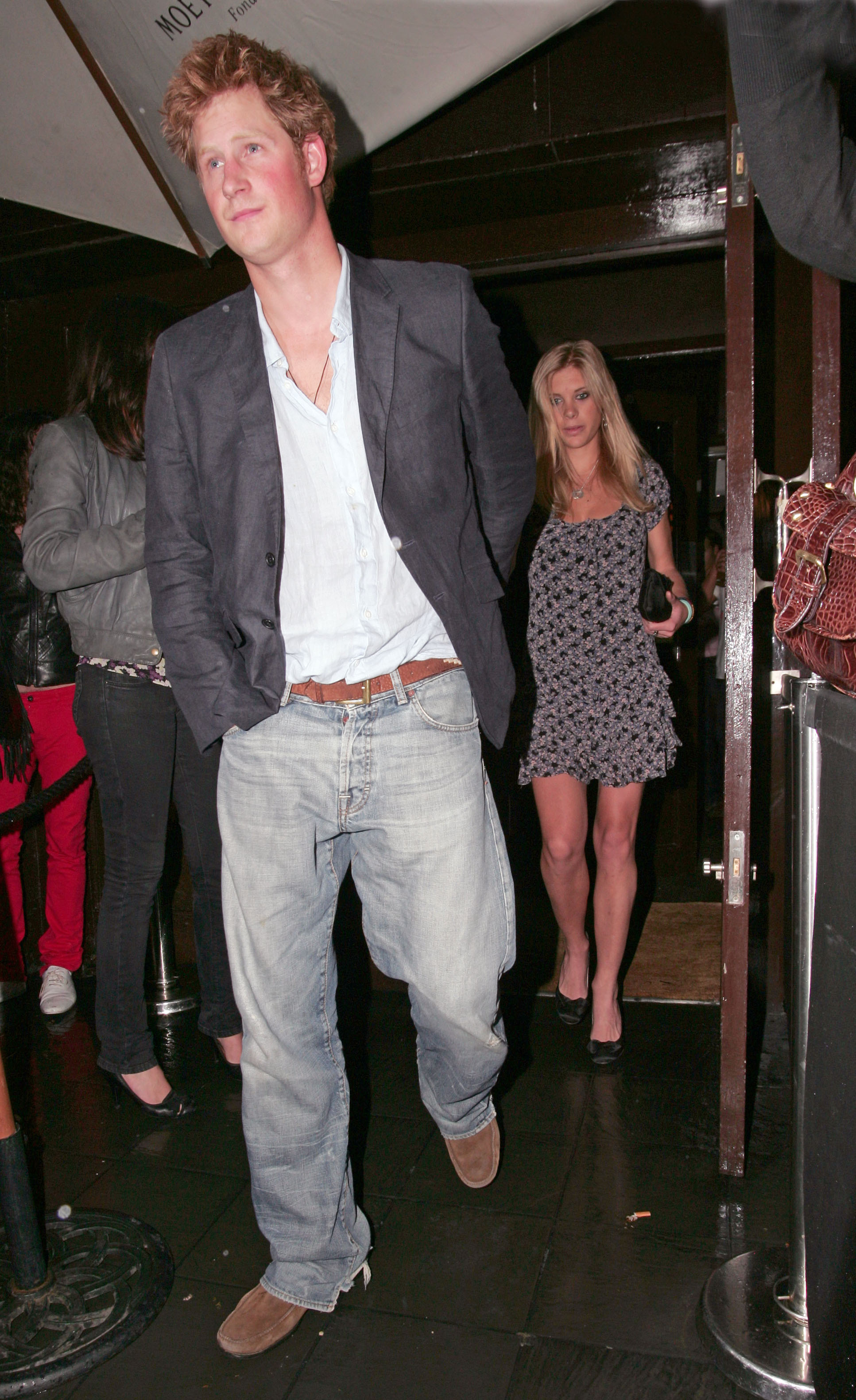 He admitted he took "a line" of the Class A drug during a hunting weekend and had since "consumed some more".

The Duke wrote: "Of course I had been taking cocaine at that time.

"At someone's house, during a hunting weekend, I was offered a line, and since then I had consumed some more.

"It wasn't very fun, and it didn't make me feel especially happy as seemed to happen to others, but it did make me feel different, and that was my main objective. 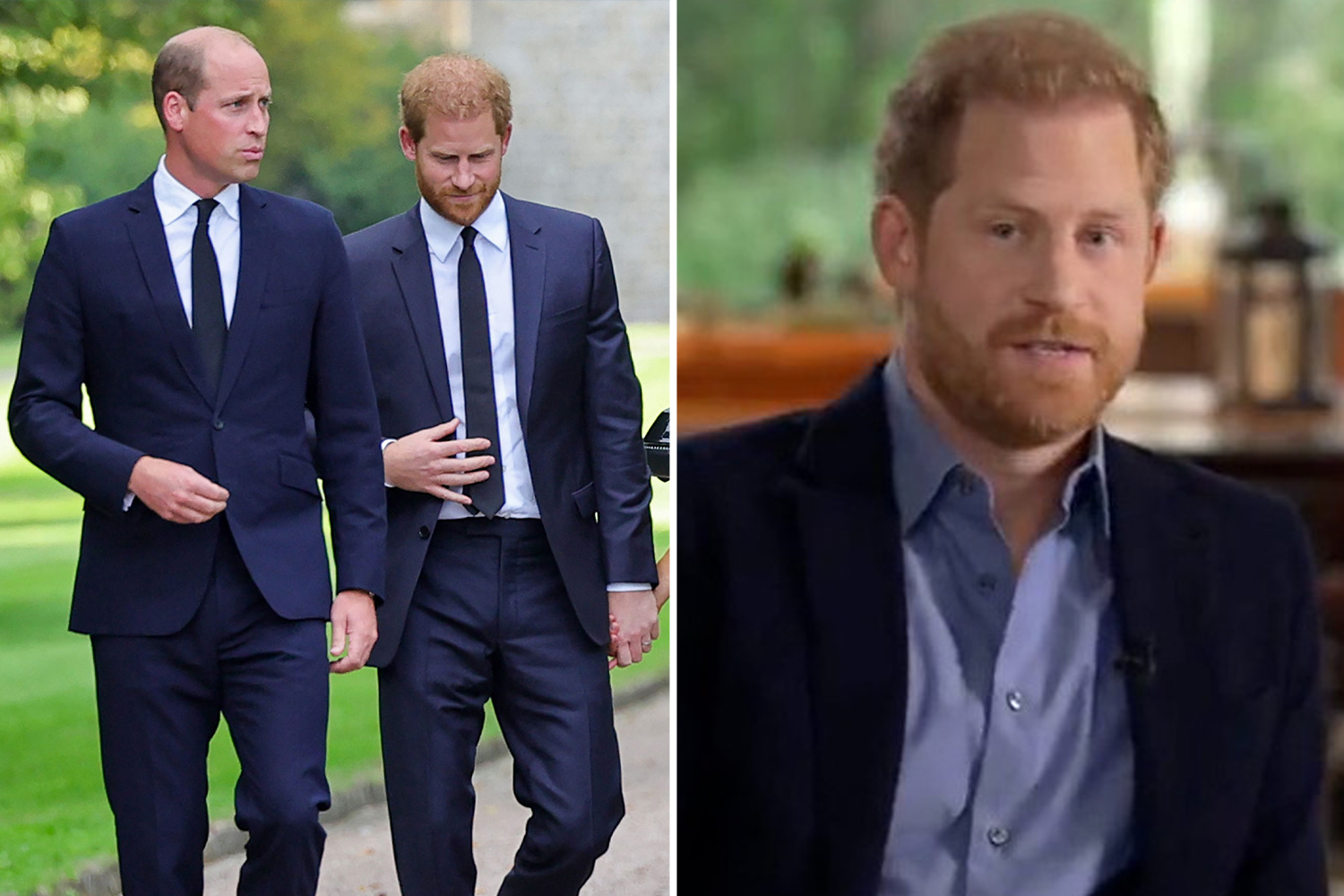 Harry opens up about ‘competition’ between him & ‘arch nemesis’ William 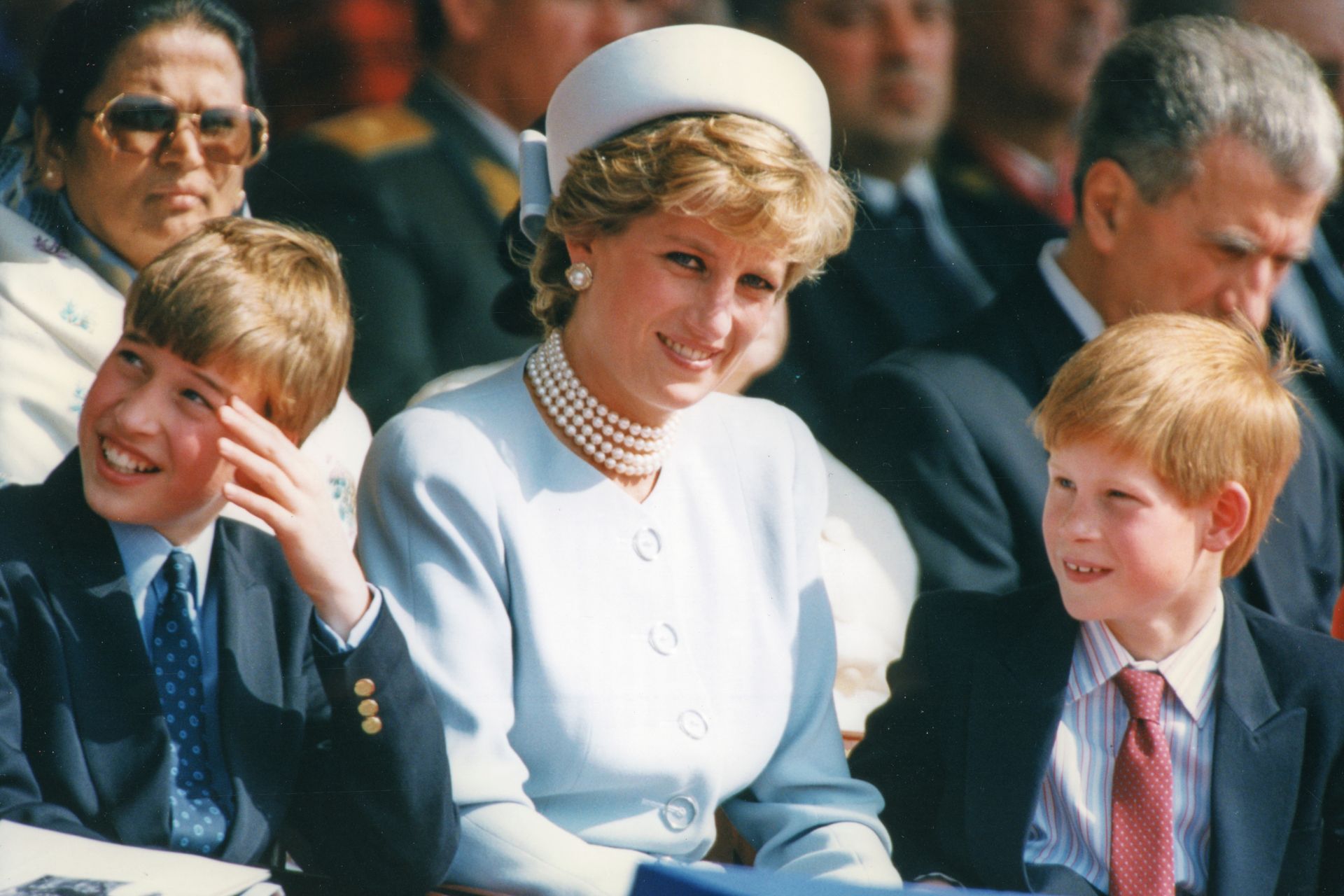 "To feel. To be different.

"I was a seventeen-year-old willing to try almost anything that would alter the pre-established order.

"At least, that's what I was trying to convince myself of.

"At that time, I was as capable of lying to myself as I had lied to that staff member."

Next to make huge change – and shoppers won’t be happy

It came after The Sun scooped the world by getting hold of a Spanish copy of the book everyone wants to read today.

In one shock admission, the Prince claimed he and William begged Charles not to marry Camilla over fears she would be their wicked stepmother.

He said both he and his brother were aware of Camilla as the "other woman" – and both had separate meetings with her before she officially joined the family.

The explosive revelations in Harry's book include:

Incredibly, he compared seeing her for the first time to avoiding pain while getting an injection.

He writes: "This is nothing. Close your eyes and you won't even feel it."

Revealing the private meeting, the prince claims Camilla appeared "bored", saying it was "pure formality" as he was not the heir or a major obstacle.

They did, however, have small chat about horses, he says.

Also in the book, Harry alleges he pondered whether Camilla would one day be his "wicked stepmother".

But he claims he and his brother were willing to forgive her in "their hearts" if she could make Charles happy.

The duke writes: "We could recognise the absent glances, the empty sighs, the frustration always visible on his face."

He adds that he and William promised their dad they would welcome Camilla into the family – but the only thing they asked in exchange is that he didn’t marry her.

Harry claims they approved of her but "begged" Charles not to wed for a second time after the death of their mother Diana.

Charles did not respond, he alleges.

Both brothers feared she would be unfairly compared to the people's princess, the book states.

Harry also claims that despite their protestations, a campaign began for the marriage to happen and for Camilla to become Queen.