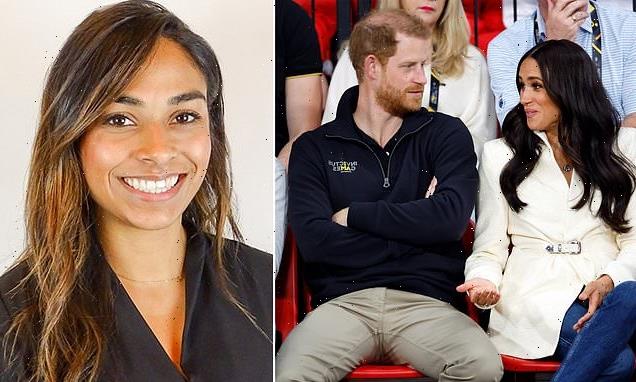 Prince Harry and Meghan Markle ‘lose ANOTHER key aide’: Couple’s global press secretary at Archewell Foundation steps down – the latest of at least 12 of their top staff to leave since 2018

Prince Harry and Meghan Markle have ‘lost another key aide’ after parting company with their global press secretary – the latest of at least 12 of their top staff to leave since 2018.

Toya Holness, who has a degree in strategic PR from the University of Southern California, joined the Sussexes in October 2020 and was promoted to oversee their PR on both sides of the Atlantic in March last year.

She has previously been described as ‘Meghan’s shadow’ – having often been seen wearing the same style of power suits and Hollywood sunglasses.

The former football player had been one of a small band who speak to Harry and Meghan daily, but is understood to have parted ways with the couple, The Sunday Times reports.

It follows the departure of chief of staff and director of Archewell Catherine St Laurent in March last year – after little over 12 months in the role.

She was said to have ‘wanted out’ after finding herself ‘having to fulfil a great many functions for the couple’, insiders claimed.

Harry and Meghan have been dogged by the departure of top aides since their wedding in May 2018 – including private secretaries, communications staff, a personal protection officer and the executive director of Harry’s sustainable tourism initiative Travalyst. 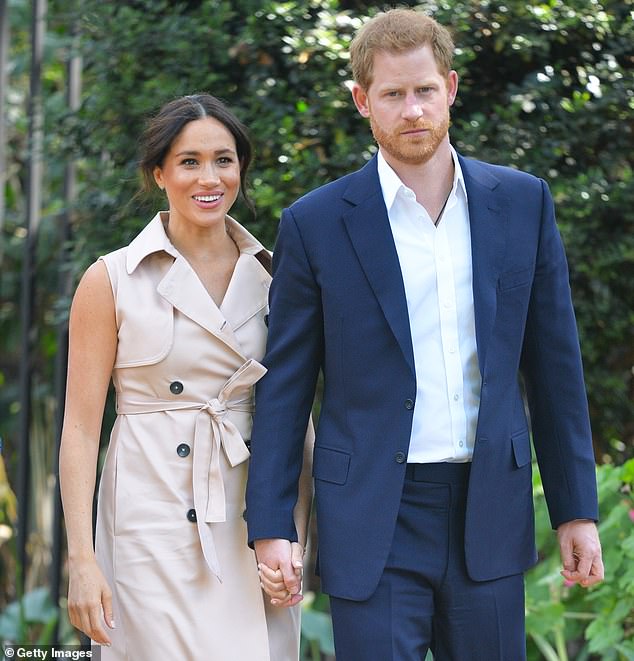 Prince Harry and Meghan Markle (pictured in Johannesburg, South Africa, in 2019) have lost at least 12 top aides since their wedding 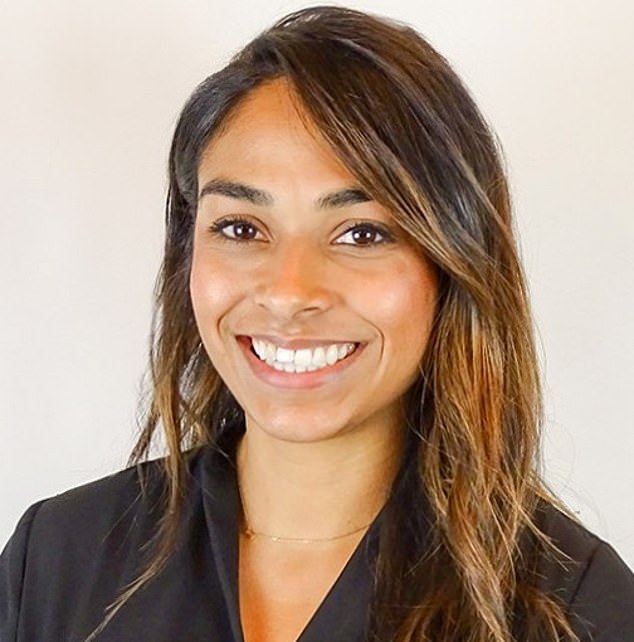 Toya Holness, who has a degree in strategic PR from the University of Southern California, has parted ways with the couple 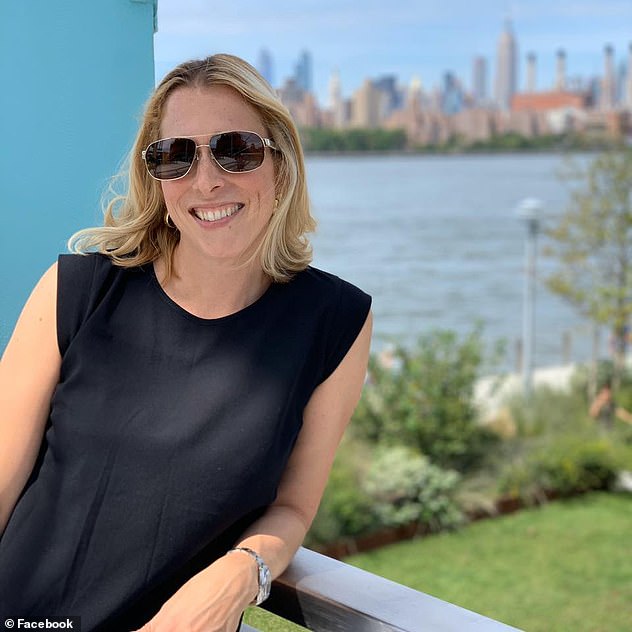 Catherine St Laurent was head-hunted by the couple from the Bill and Melinda Gates Foundation to become their ‘chief of staff’, but quit after little over a year in the role

Senior communications secretary Katrina McKeever – a point of liaison for Meghan’s family during the first months of the couple’s relationship – quietly left their press office in September 2018.

Two months later, Meghan’s personal assistant Melissa Toubati is said to have handed in her notice after the duchess had ‘left her in tears with her demands’, it was claimed.

In January 2019, a female royal protection officer also quit her job as the top bodyguard for Meghan.

The officer, who has not been named for security reasons, had been head of Meghan and Harry’s security for less than a year when she left the role.

At the time, a Scotland Yard spokesman said: ‘It’s for personal reasons and absolutely nothing to do with the duke or duchess, who are hugely disappointed at losing her.’

In March 2019, it was announced that Meghan’s deputy private secretary Amy Pickerill would be leaving her role following the birth of Archie in May.

Meghan described the loss as ‘very sad’, with sources insisting the split was amicable with Ms Pickerill moving abroad.

She played a key role during the Duchess’ Royal tour to Australia, New Zealand, Fiji and Tonga, including helping to whisk Meghan to safety during a scare at a market.

That same month, Jason Knauf quit his senior role as a communications secretary for both the Sussexes and the Cambridges to become the chief executive of the The Royal Foundation of The Duke and Duchess of Cambridge. 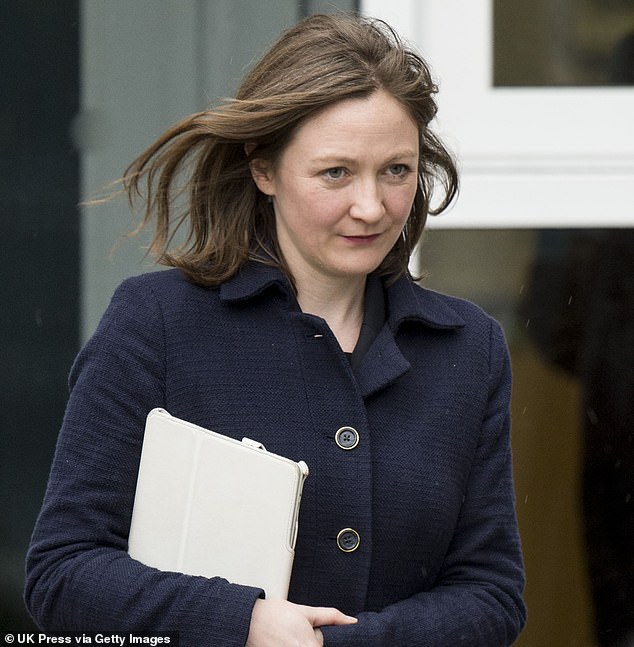 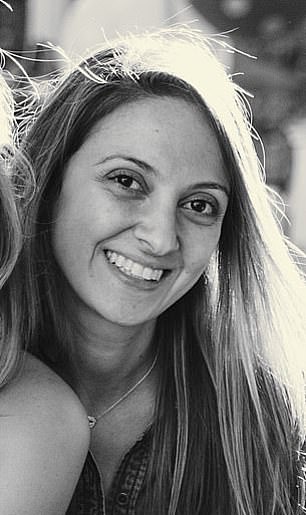 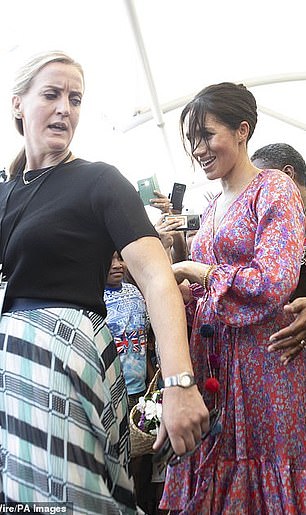 Meghan’s personal assistant Melissa Toubati (left) is said to have handed in her notice after the duchess had ‘left her in tears with her demands’. Two months later, a female royal protection officer (right) quit her job as the top bodyguard for Meghan 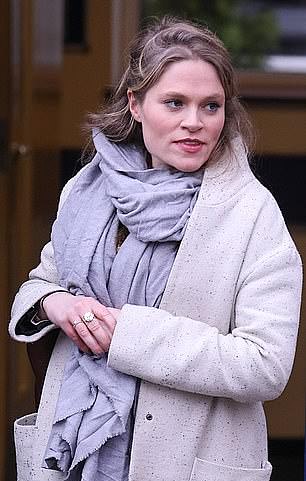 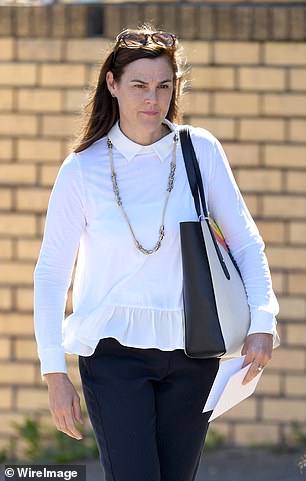 In March 2019, it was announced that Meghan’s deputy private secretary Amy Pickerill (left) would be leaving her role following the birth of Archie in May. Private secretary Samantha Cohen (right) quit the high-profile role the following October 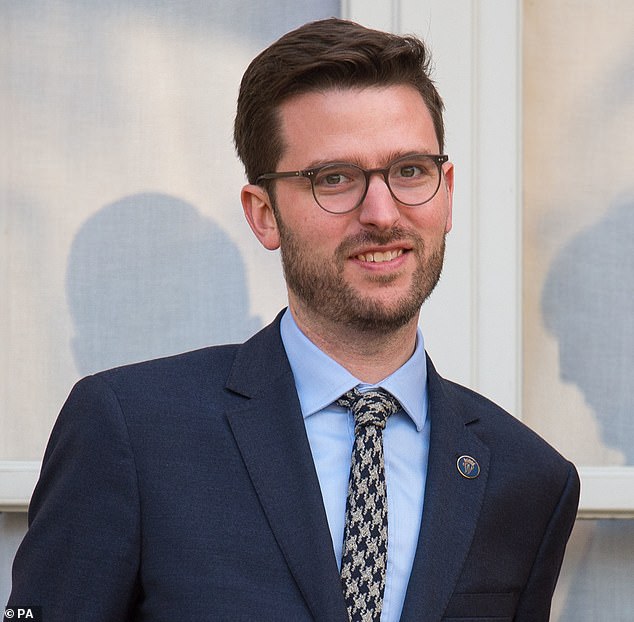 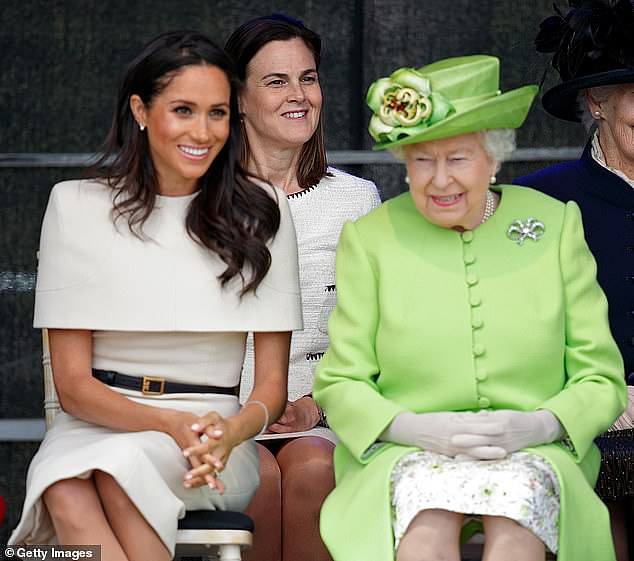 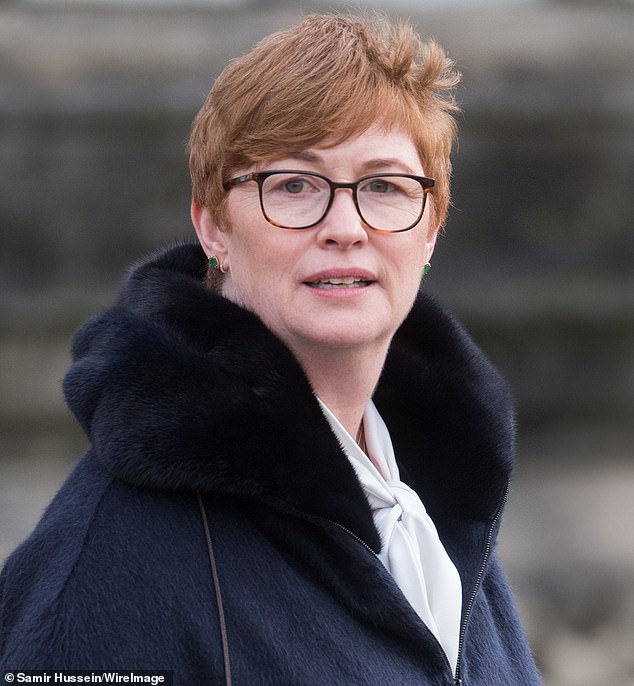 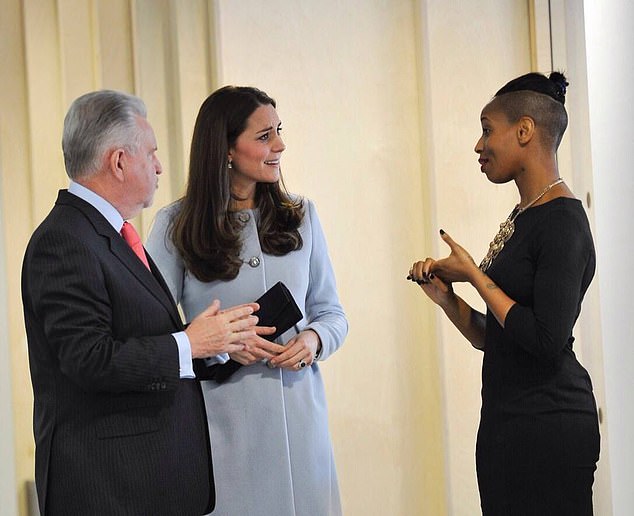 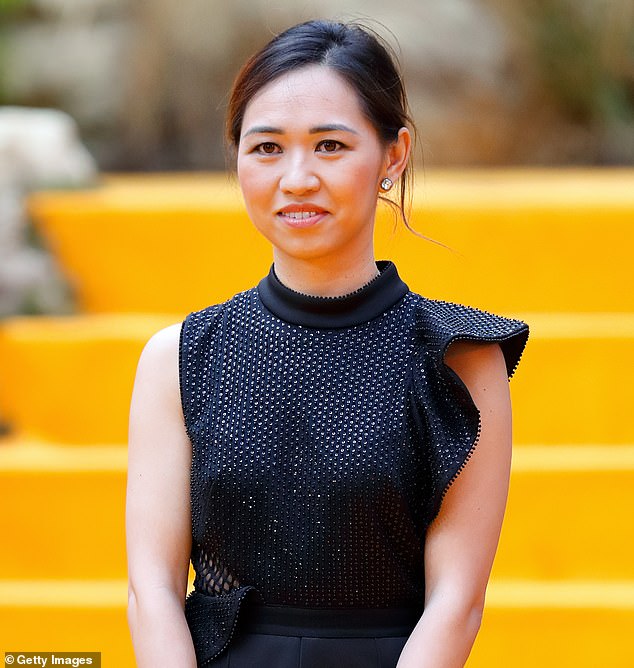 Long-serving royal aide and the former private secretary to the Queen Samantha Cohen left her role in December 2018.

Ms Cohen resigned and took up a volunteer job with Cool Earth, an organisation that aims to halt tropical deforestation.

Diversity campaigner and social entrepreneur Natalie Campbell, who was tasked with running the Sussex Royal charity foundation in June 2020 after just five months.

Ms Campbell – who was heralded as Harry and Meghan’s big hire to lead the foundation – left to become the chief executive of water company Belu.

The Sussexes’ director of communications Sara Latham was made redundant when the couple decided to leave the UK for California, via Canada.

Ms Latham then took on a role advising the Queen’s private office on special projects.

Heather Wong, who worked as the Duke of Sussex’s assistant private secretary at Kensington Palace for three years before Harry and Meghan quit the Royal Family, left her role as executive director of Travalyst in March last year.

The departure of Ms Holness this week comes as the publication date for Harry’s memoir remains a mystery.

The autobiography, which is ‘tentatively scheduled’ for publication later this year, promises to be ‘a first-hand account of my life that’s accurate and wholly truthful’.

It is widely anticipated to showcase his memories of his mother Diana, Princess of Wales, and the breakdown of his parents’ marriage.

But last week publishers Penguin Random House was unable to provide a date for its release.

The delay, though, is likely to be welcomed amid fears that Meghan and Harry’s return to the UK risks becoming the ‘focus’ of the Queen’s Platinum Jubilee.

Earlier this month, a sensational statement said the couple – as well as the Duke of York – would not be invited onto the balcony for Trooping the Colour, the spectacular start of her long weekend of celebrations.

Then just 18 minutes later, the defiant Sussexes revealed in a tweet via their friend and journalist Omid Scobie that they will still fly in from California – with Archie, three today, and Lilibet, 11 months – for the events to mark the monarch’s 70 years on the throne that begin on June 2.

But there were warnings this evening that the couple’s mere presence back in the UK threatens to overshadow the festivities.

Scobie also claimed, though, that the couple never wanted to appear on the Buckingham Palace balcony.

He said despite this the couple are ‘very keen’ to be part of the arrangements in the coming months, including the Thanksgiving celebrations at St Paul’s Cathedral.