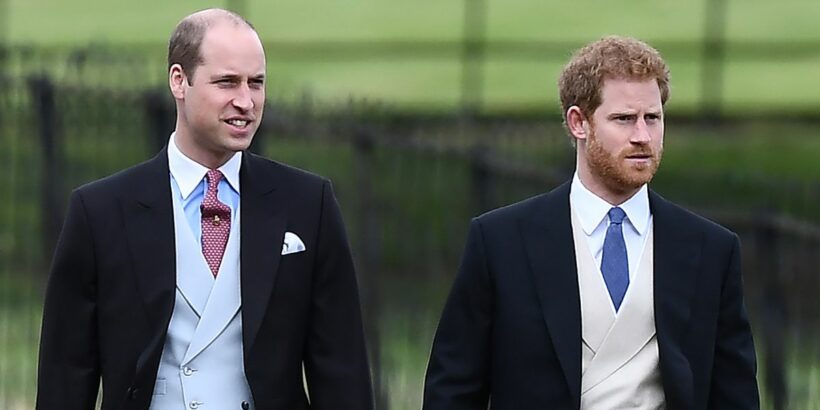 The reunion between Prince Harry and Prince William is one royal watchers and the general public have been salivating about.

But according to one prominent Royal expert, it might not even occur due to the pair's notoriously busy schedules.

This is the first time Prince Harry has taken his entire family to the UK since quitting the Royal family in 2020.

They have travelled despite a rift with the Royal Family which has been inflamed by criticism from the Sussexes on television in the United States.

And while they are believed to have a warm reception from the Queen, Harry and Meghan are unlikely to see William and Kate on their own – due to to both parties tight schedules.

Find out everything you need to know about the Platinum Jubilee by clicking here.

Speaking to Page6, one palace insider confessed a reunion is not looking likely.

They said: "At the moment, it does not look likely that Harry and Meghan and William and Kate will meet up separately during the Jubilee celebrations.

“There is certainly nothing in the diary at the moment.”

The Duke and Duchess of Sussex will celebrate their daughter Lilibet's first birthday on Saturday – but Kate and William will miss the celebrations due to a royal engagement in Wales.

The Queen is expected to meet with Harry and Meghan on Saturday for the first birthday of their daughter Lilibet – who the monarch had not met before this visit.

Harry and Meghan will throw a small party for Lilibet’s first birthday next Saturday at their Windsor home Frogmore Cottage – a short drive from the Queen’s castle apartments.