Prince Harry was last night urged to pull out of an Apple TV show about mental health because of shocking conditions in some iPhone factories in China.

Campaigners claim conditions drive despairing young workers to suicide – and warn that the prince is being used by Apple to ‘greenwash’ its tarnished image.

Harry, 34, has been recruited to star in the online TV series with Oprah Winfrey.

The Prince, who launched his Heads Together campaign to champion young people’s mental health issues, has said he is ‘incredibly proud’ to be on the show. 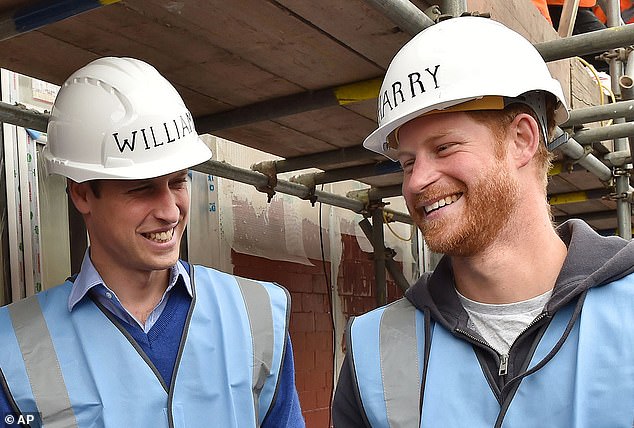 Campaigners say Prince Harry is being used to ‘greenwash’ the tech giants image. (Pictured) The father-to-be and his brother William at a DIY SOS project benefiting ex-Army servicemen 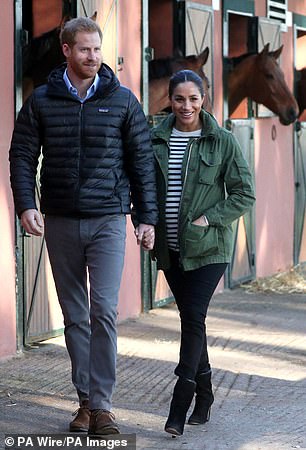 But his partnership comes in the wake of a string of suicides at an iPhone factory.

Fourteen workers – nearly half of them teenagers – jumped to their deaths at the Shenzhen factory of Apple supplier Foxconn in 2010. It was later described as ‘a labour camp’ with abusive bosses.

Last year, an Apple Watch factory in Chongqing, south-west China, was accused of treating students ‘like robots’, forcing some to work unpaid 12-hour shifts on production lines after taking them on as interns.

Elaine Lu, of New York-based China Labor Watch, said: ‘Prince Harry simply should not be working with Apple on this. Our investigations show abuses in these factories are still rife.’

Heather White, director of the award-winning film Complicity which exposes labour abuses in iPhone factories, said Harry was being used to help Apple’s image. ‘The ironies of Harry making a series on mental health with Apple TV are just so great,’ she said.

Apple said it had improved training for 250,000 employees in its supply chain on mental wellbeing and stress management. 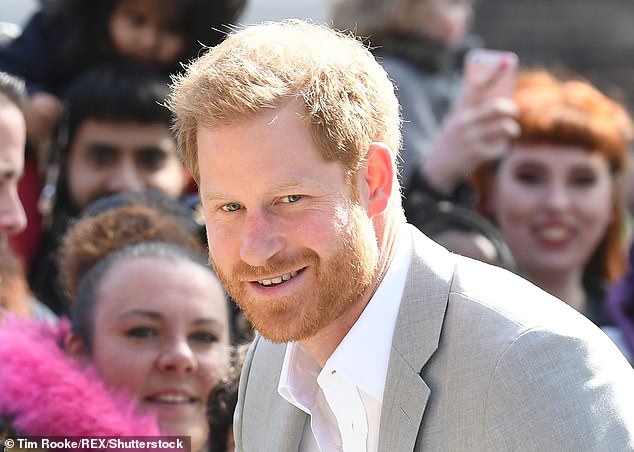 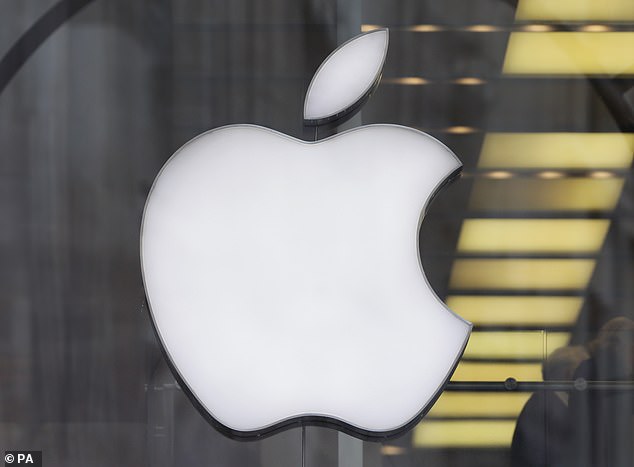