The Duke of Sussex has been a dad for only eight days – but will fly overseas for his second royal engagement since the birth.

He will put dad duties aside to fly to Rome and play in the Sentable Polo Cup at the Roma Polo Club next Friday, May 24.

The charity match will help raise funds and awareness for Sentebale, the charity Harry set up with Lesotho’s Prince Seeiso in 2006.

It helps vulnerable children and young people in southern Africa by getting them the support they need to lead healthy and productive lives. 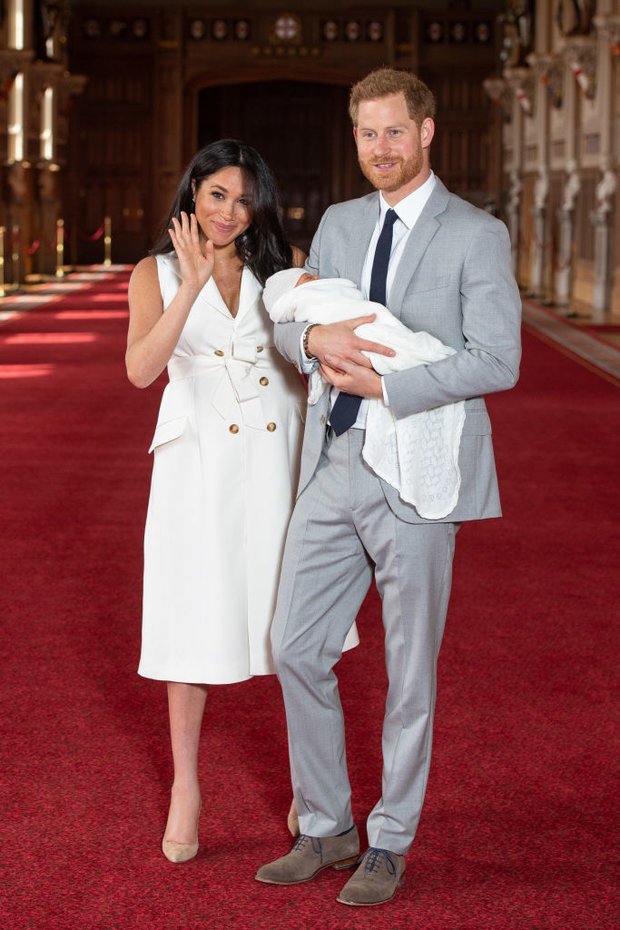 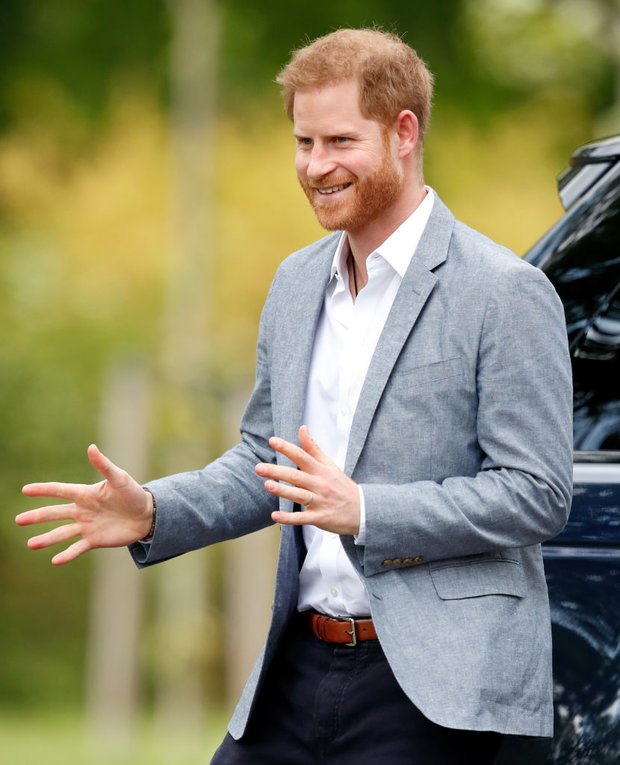 This was despite Harry previously saying he would take a full two weeks’ paternity leave to “prove he’s a modern dad”.

And on Saturday Harry was pictured at the Royal Windsor Horse Show in the grounds of Windsor Castle with the Queen.

The Duke is also set to travel to Oxford tomorrow where he will visit three places that work with children and young people in the city. 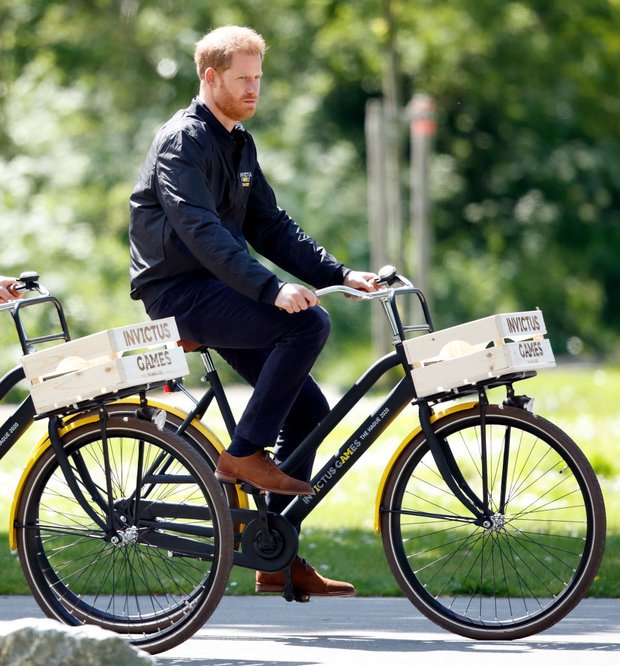 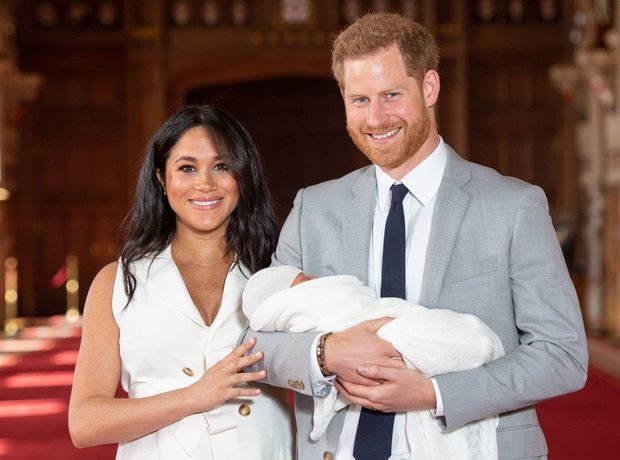 His busy diary comes after he spoke of how “amazing” parenting is when he and Meghan presented their baby to the world last Wednesday.

The father gushed: “Parenting is amazing. It’s only been two and a half days, three days, but we’re just so thrilled to have our own little bundle of joy and be able to spend some precious times with him as he slowly, slowly starts to grow up.”

Harry’s packed diary comes as he is said to be keen to share the parenting load with Meghan, with reports saying he has been put in charge of changing Archie’s nappies.