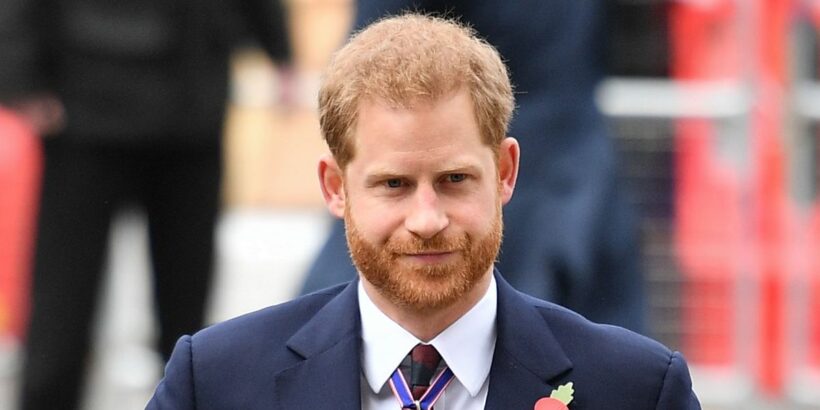 Prince Harry is reportedly set for a “showdown” with Buckingham Palace over the reinstatement of his military titles.

The Duke of Sussex had to sacrifice his army titles and appointments after stepping down as senior members of theRoyal Familywith Meghan Markle in January.

Having spent 10 years in the force, Harry vowed to maintain links with servicemen and women after leaving in 2015.

A source close to Harry told The Times : “There is no doubt that the military is an important part of his life — it always has been.”

According to the paper, he is set for talks for Her Majesty over the issue.

He put his titles on hold in January last year, with a review due in April. Last November, Harry’s request for a wreath to be laid at the Cenotaph on his behalf was rejected.

The Queen herself took “all of two seconds” to deny her grandson’s request, the Daily Mail reported.

The newspaper’s royal editor Rebecca English claims the Queen is "firmly" of the opinion "you can't pick and choose what you do when it comes to the institution".

There are currently no signs the palace will shift from this belief, according to The Times.

The Daily Star has approached Prince Harry’s representative and Buckingham Palace for comment.

Earlier this week, Harry won a court case against a tabloid which published two "defamatory" articles claiming he snubbed the Royal Marines after stepping down as a senior royal.

The Duke began legal proceedings against Associated Newspapers, publisher of the Mail on Sunday and MailOnline, after the stories were published in October.

On Monday, February 1, he successfully sued the publisher for libel regarding the claims, winning "significant damages" which he intends to donate to the Invictus Games Foundation.

After the hearing, a spokesman for the Duke of Sussex said in a statement: "Today, the Mail on Sunday and MailOnline publicly admitted in open court that they pushed a completely false and defamatory story. "And they've apologised for questioning the Duke of Sussex's commitment to the Royal Marines and British armed forces.

"The truth is that the Duke's commitment to the military community is unquestionable."

They added: "The duke is personally donating the significant damages recovered from this legal resolution to the Invictus Games Foundation."

Harry served in the army for 10 years and carried out two tours of Afghanistan, rising to the rank of captain.