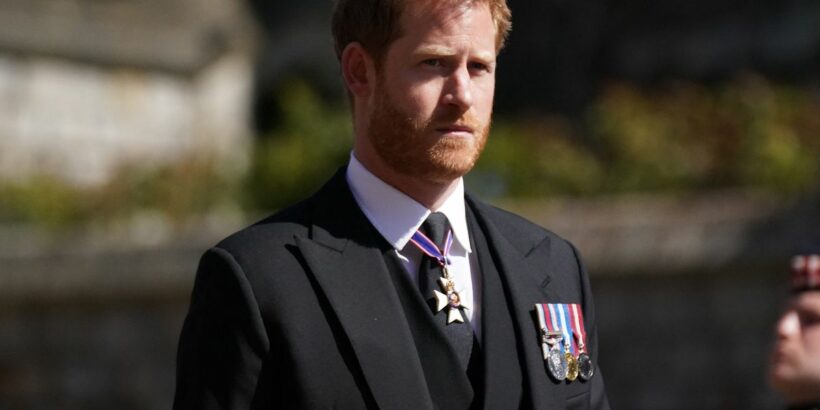 Prince Harry may be unable to fix his rift with Prince William until he understands his brother's "hurt", a royal author has claimed.

Royal author Tom Bower warned it could take Harry "a long, long time" to rebuild his relationship with both his brother and dad Charles following his dramatic exit from royal life over a year ago.

However, Harry could still fly back to the UK in July for the unveiling of a statue of his late mother Princess Diana, where he is reported to be planning to join William for a ceremony at Kensington Palace.

"It will also take a long, long time for William and Harry.

"They will eventually get back together but it will take time as Harry needs to understand William's hurt."

Harry told Oprah that he felt let down by his father and that "there's a lot of hurt that's happened" between them.

He also added his relationship with his brother William was one of "space" but he "loved him to bits".

Harry said: "As I've said before, I love William to bits. He's my brother.

"We've been through hell together. I mean, we have a shared experience. But we're on different paths.

"The relationship is space at the moment. And time heals all things, hopefully."

The Duke also added he felt trapped in the Royal Family and shared his "compassion" for William and Charles being unable to leave their roles.

He said: "My dad and my brother, they are trapped. They don't get to leave. And I have huge compassion for that."