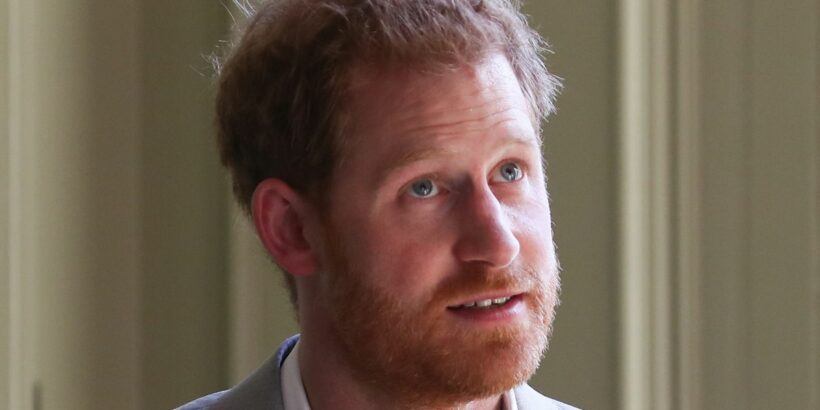 Prince Harry's "big book of truth might be a bit of a damp squib", a royal expert has predicted.

It comes after publisher Penguin Random House has reportedly delayed the release of his memoir until January 10 after originally planning to get it out before Christmas.

The Duke of Sussex's book is expected to contain a number of revelations about his life in the Royal Family, but there have been suggestions he is looking to tone some of it down following the Queen's death.

This week the Times reports that “book industry executives with knowledge of the process” say the 38-year-old “has gotten cold feet about the memoir’s contents at various points”.

Harry is understood to have signed a £36million deal with the publisher for the highly-anticipated book, but royal expert Daniela Elser reckons the memoir could somewhat of a let-down when it arrives.

Writing for news.com.au, she said: "If the book might turn out to be a bit of a dud, that would be quite the turn up for the books given that the speculation about the memoir has focused on just how devastatingly the duke might unleash on his father and his stepmother.

"It would be perfectly understandable if Harry has been having second, third or 17th thoughts about this autobiography.

"If he is going to tell-all in the most literal sense, it could very likely represent the final torching of whatever rickety bridges remain between himself and his family."

Quoting the report in the Times, Elser added that Harry has two options – release the book in its original form and worsen the schism between him and his family, or tone it down and make it difficult for Penguin Random House to "recoup its considerable costs".

Despite recent speculation, there are still some suggestions that the book will be as explosive as many hope.

Last week a royal insider told The Daily Beast: "There is one chapter in particular that could spell big trouble for Charles."

As for what Harry himself has promised, he said when the book was announced: "I’m writing this not as the prince I was born but as the man I have become.

"I’ve worn many hats over the years, both literally and figuratively, and my hope is that in telling my story—the highs and lows, the mistakes, the lessons learned—I can help show that no matter where we come from, we have more in common than we think.

"I’m deeply grateful for the opportunity to share what I’ve learned over the course of my life so far and excited for people to read a firsthand account of my life that’s accurate and wholly truthful."