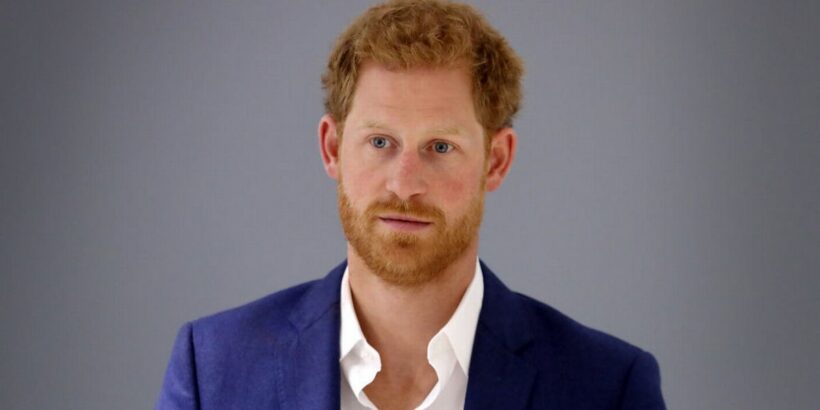 Prince Harry's hyped memoir, set to be released next year, has the Royal Family "shaking in their boots," according to a royal expert.

The comments were made by Christopher Andersen, who recently released his book Brothers and Wives dissecting the relationship between the Sussexes and the Cambridges.

Andersen has been covering the royals since the 1970s and believes there is more drama in store for The Firm in 2022.

Specifically, he has raised the issue of the Queen's Platinum Jubilee, the 70-year celebration of her reign which will come just before Harry's book is published.

Christopher speculates this will create issues over whether or not to invite the Sussexes.

"I would imagine they are quaking in their boots, I know they are. The potential for calamity with the publication of that book is immense," he told Newsweek.

He added: "And so I can see more chaos on the horizon and more hurt feelings. Meghan will come and she will bring Archie and Lili."

The celebration will most likely see the royals gathered on the Buckingham Palace balcony for the Trooping the Colour.

If Harry and Meghan Markle come with their two children it would be the first time the royal family meets Lilibet, after she was born in June this year.

However, the royal biographer says tensions within the family remain.

He continued: "William is completely loyal to his father. Any perceived slight to his father, even from his own brother is something he inevitably will respond to.

"I can't imagine that he won't tell his own story at some point."

This comes after Harry was slammed for comments he made yesterday regarding job resignations.

The Duke of Sussex said that job resignations "aren't all bad", and that people leaving a role that they don't "enjoy" should be "celebrated".

Writing for news.com.au, royal commentator Daniela Elser said that Harry's comments "could not have sounded more removed from reality". She fumed: "It’s difficult to know where to begin with this pampered prince. What is the impact of what he said on people who don’t even have a job? The unemployed, let’s just consider them.

"It is mind-blowing how he dares, honestly, I just hope he never sets foot in this country again."